The top-class meeting stages eight Grade 1 races and attracts some of the best jumps horses in training, with millions of euros up for grabs.

What is the Christmas Festival?

The Christmas Festival is one of the biggest jumps meetings staged in Britain or Ireland during the winter months.

There are several big races and some of the best horses in Ireland will likely go head-to-head.

When is the Christmas Festival?

The meeting lasts four days, running from Boxing Day until the 29 December.

There are several feature races spread across each of the four days.

How can I watch the racing?

The racing will be on At The Races, which is on Sky Channel 415 and Virgin Media Channel 535.

The racing will also be covered in Ireland on RTE2.

The action commences each day at 12.10pm.

What are the feature races?

There are eight Grade 1 races across the four days. On the opening day of the Festival, the feature event is the Grade 1 Racing Post Novice Chase.

The Grade 1 Ryanair Hurdle is the main contest on the final day. 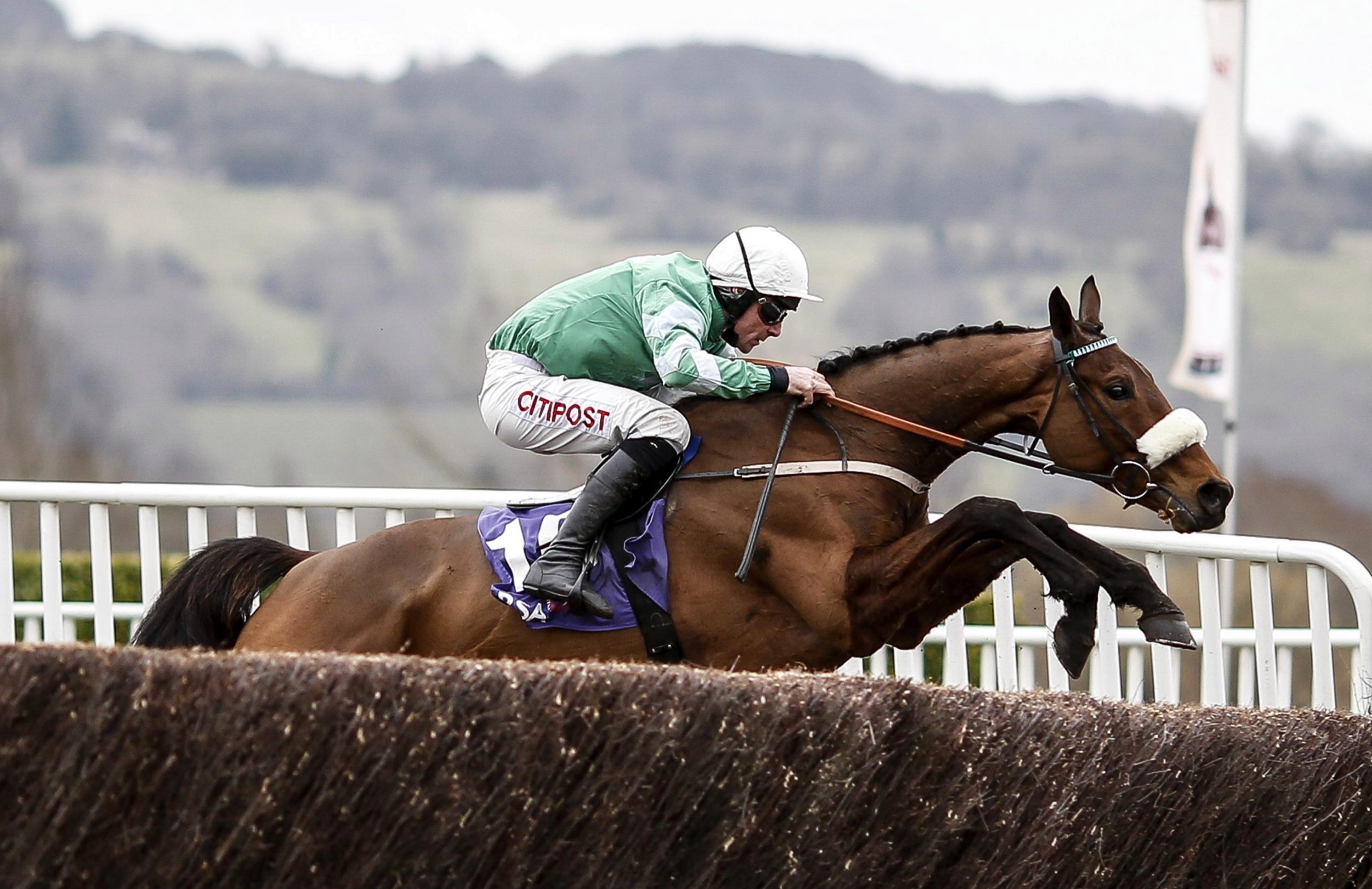 What horses will be running at Leopardstown?

Declarations for the opening day of the meeting will be made on 23 December, while the remainder will be declared 24 hours beforehand.

Some of the stars entered at this stage include Footpad, Min, Apple's Jade, Faugheen, Presenting Percy and Mengli Khan.

Can I get tickets?