THE big guns are about to enter the Carabao Cup as Man City look to win the trophy for a fifth straight year.

Pep Guardiola's men were 1-0 winners over Tottenham in last year's Wembley showpiece with Aymeric Laporte scoring the only goal. 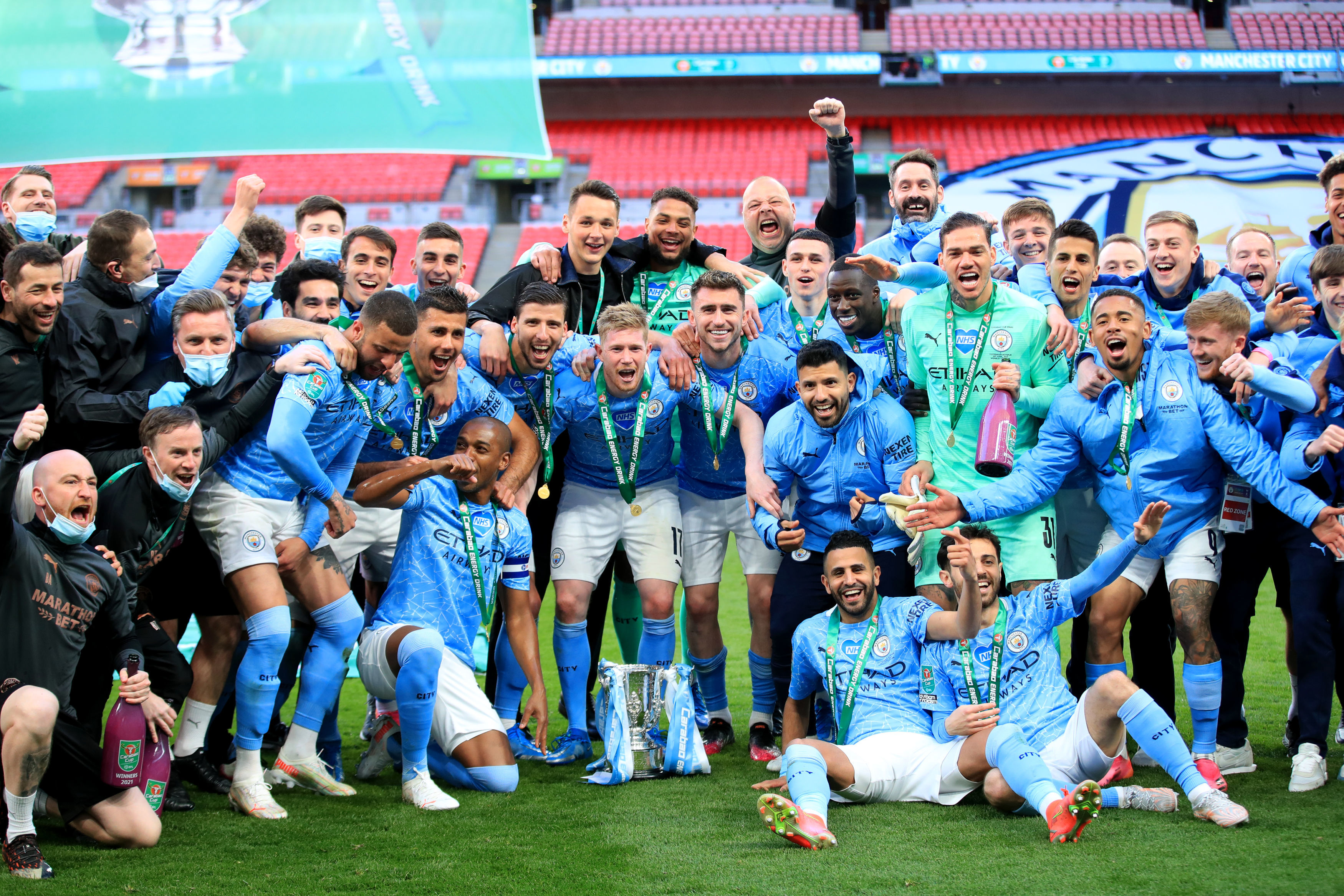 Due to not qualifying for Europe, Arsenal are starting their campaign at West Brom in the second round.

However Man City, Man Utd, Spurs, Liverpool and Chelsea all make their entrance at this stage of the tournament.

What time is the Carabao Cup 3rd round draw?

What TV channel is the Carabao Cup 3rd round draw on and can I live stream it?

Which teams enter the Carabao Cup at the 3rd round?

The following teams enter the Carabao Cup at the third round stage.