FOOTBALL fans are getting excited as the Champions League final draws ever closer.

No fewer than four teams still have a chance of becoming the first English club to lift the trophy since Chelsea in 2012. 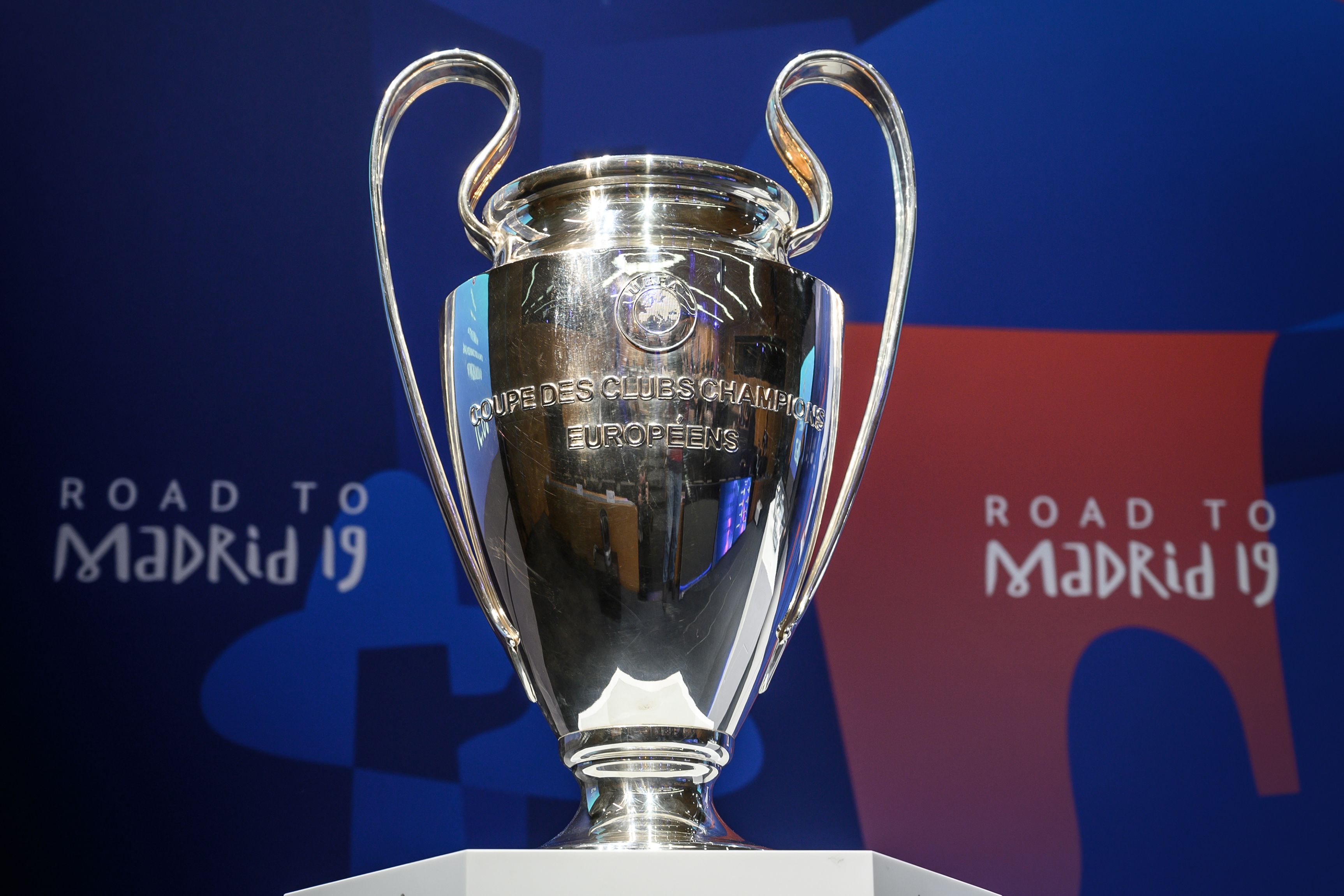 Tottenham currently lead Man City 1-0 after the first leg while Liverpool hold a 2-0 lead over Porto and Man Utd trail Barcelona 1-0 heading to the Nou Camp.

Whatever happens though, there will definitely be a chance of winner this year as Real Madrid failed to make it four in a row after being humiliated by Ajax.

When is the Champions League final?

The Champions League final will be played on on Saturday, June 1.

It will be held at Atletico Madrid's Wanda Metropolitano Stadium.

Kick-off will be at 8pm.

Can I get Champions League final tickets?

The public ballot for the Champions League final closed on Thursday, March 21.

Fans of the two finalists will be notified of their clubs' sales processes once the semi-finals are completed.

The Champions League final will be live on BT Sport.

To live stream it, head to the BT Sport app.