HOW much did that Partey cost you?

That is what football fans are asking after Arsenal completed a late deal for Ghanaian midfielder Thomas Partey on transfer deadline day. 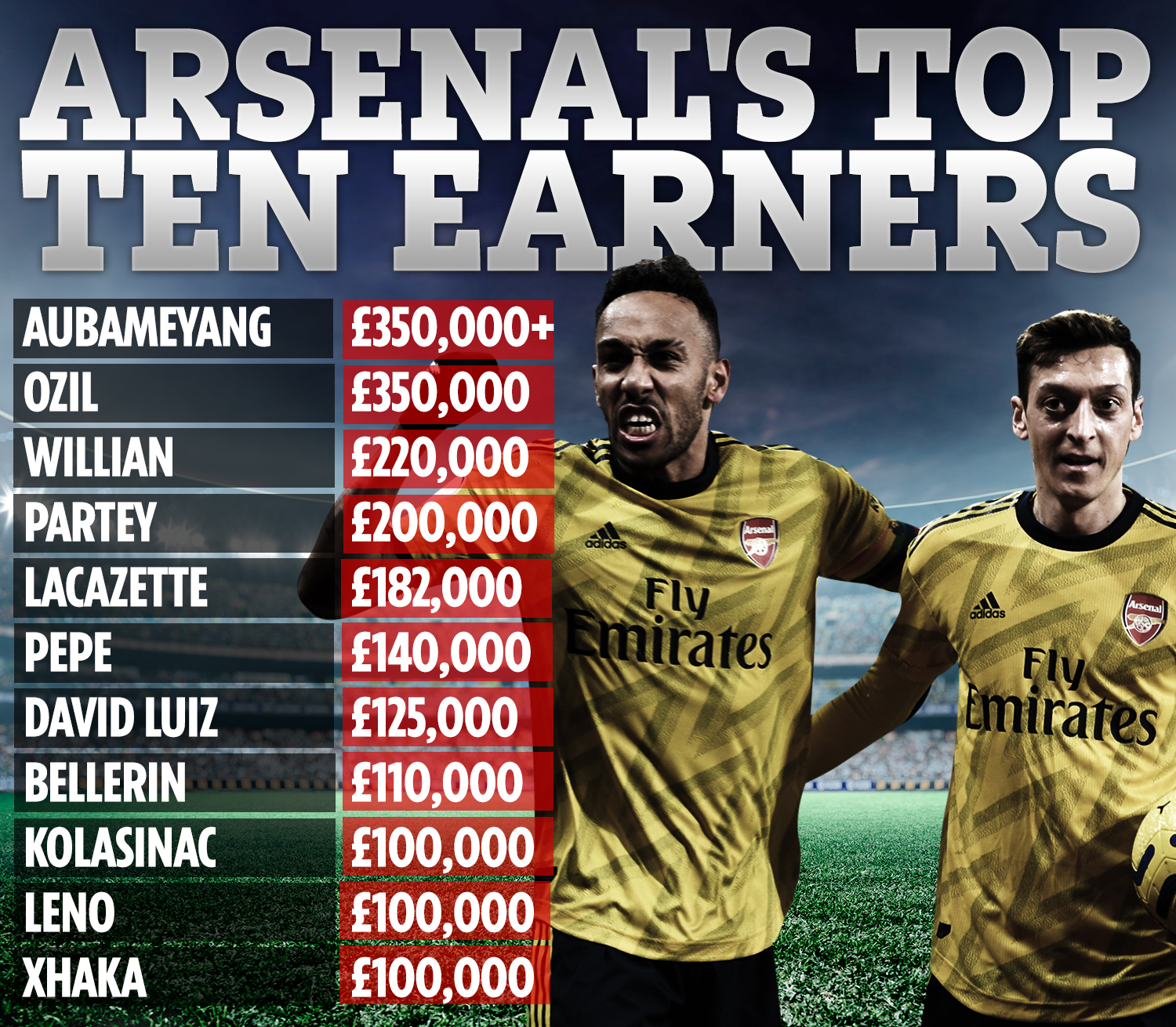 The Gunners signed the 27-year-old for £45million from Atletico Madrid as Lucas Torreira went the other way on loan.

Partey has put pen to paper on a five-year, £200,000-a-week contract but the mega money deal still does not make him one of Arsenal's top three earners.

Ozil is now the second highest earner at Arsenal following his contract extension in January 2018.

In third place is summer arrival Willian, who rakes in £220k

Then comes Partey who sits fourth in the list.

Fifth is Alexandre Lacazette on £182k, with club-record signing Nicolas Pepe completing the top six with a £140k-a-week deal.

The rest of the highest earners list is completed by three players on £100k – Sead Kolasinac, Bernd Leno and Granit Xhaka.

Mikel Arteta told the Arsenal website that he was thrilled to seal the Partey transfer after months of monitoring the player.

He said: "We have been watching Thomas for a while, so we’re now delighted to add such a high quality player to our squad.

"He is a dynamic midfielder with great energy.

"He brings a lot of experience from a top club that has competed at the highest level in La Liga and the Champions League for several years.

"With his all-round game and positive aggressive style, he will be a brilliant addition to our squad.

"We’re very impressed with his attitude and his approach to the game.

"He’s an intelligent footballer and we’re looking forward to him integrating into our system and contributing to the progress we’re building at the moment at the club."