HAS everyone recovered from the adrenaline caused by those three minutes when both Spain and Germany were going out of the World Cup?

When all was said and done in Group E, Luis Enrique's side progressed as runners-up behind Japan, sending Die Mannschaft to the airport with Costa Rica.

That gave us the unintentionally funny visual of Kai Havertz having to pose with the Player of the Match award having just been dumped out of the tournament. 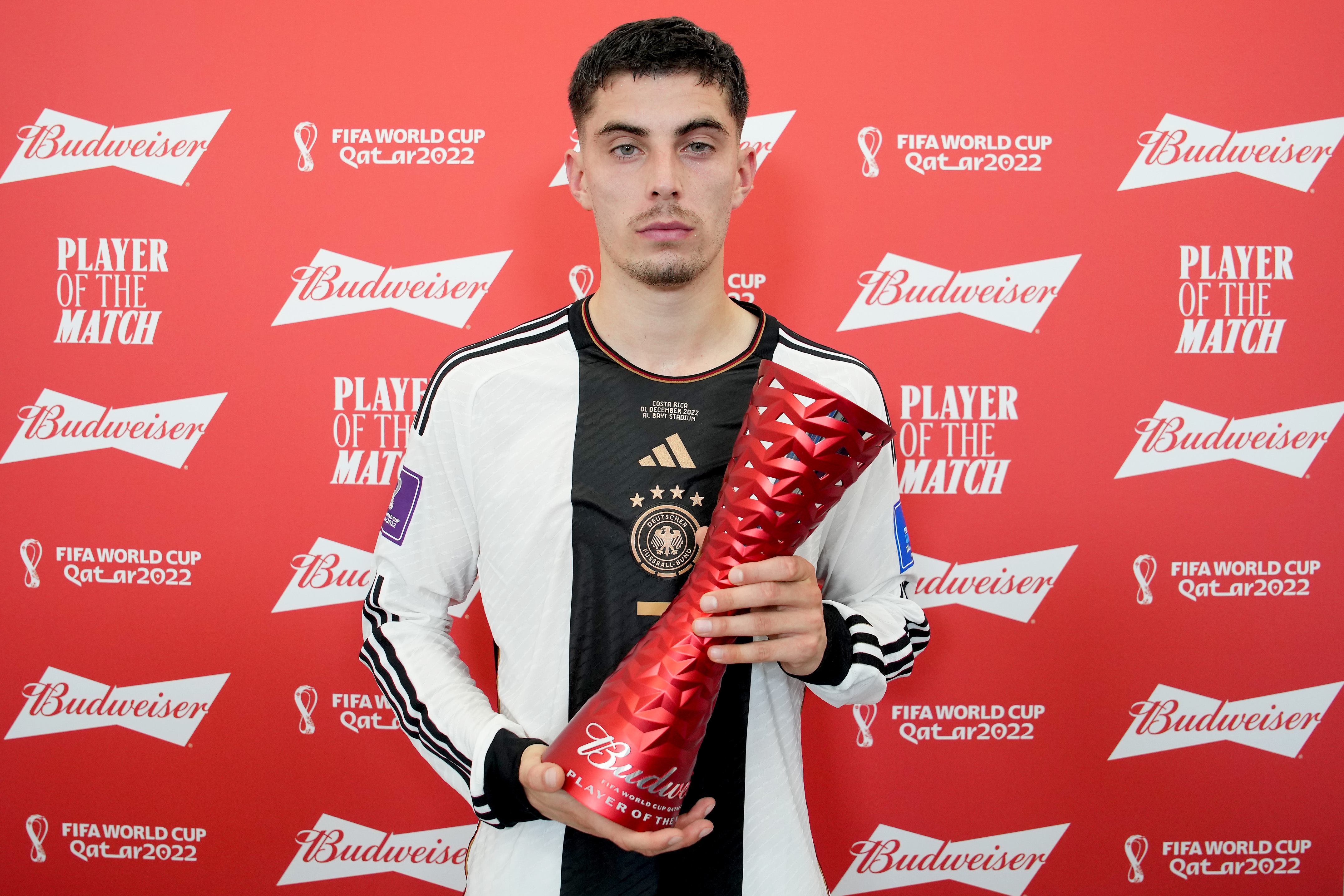 The 2014 world champions are biggest team to have been eliminated so far from a Dream Team World Cup perspective.

Tens of thousands of gaffers will now need to dig into their allotment of 30 transfers to replace their German assets.

Let's see if we can help you out in that regard.

Jamal Musiala is the most-popular player in Hansi Flick's squad and with good reason, the Bayern Munich midfielder showed why there's so much excitement around his future, claiming a Star Man award in his farewell outing.

The teenager mustered 13 points in all, a respectable return that could have been better had he not been painfully unlucky in front goal – how many times did he hit the woodwork in the last fortnight?

However, the Dutchman generally operates in deeper areas, a role that usually struggles to produce Dream Team points, but he's done well enough so far so it's something of a judgement call.

one hel of a look

RUMBLE IN THE JUNGLE