Some teams are used to seeing their African stars leave at this time of the year, but the AFC-affiliated championship will see the winner earn a place in the 2021 Confederations Cup. 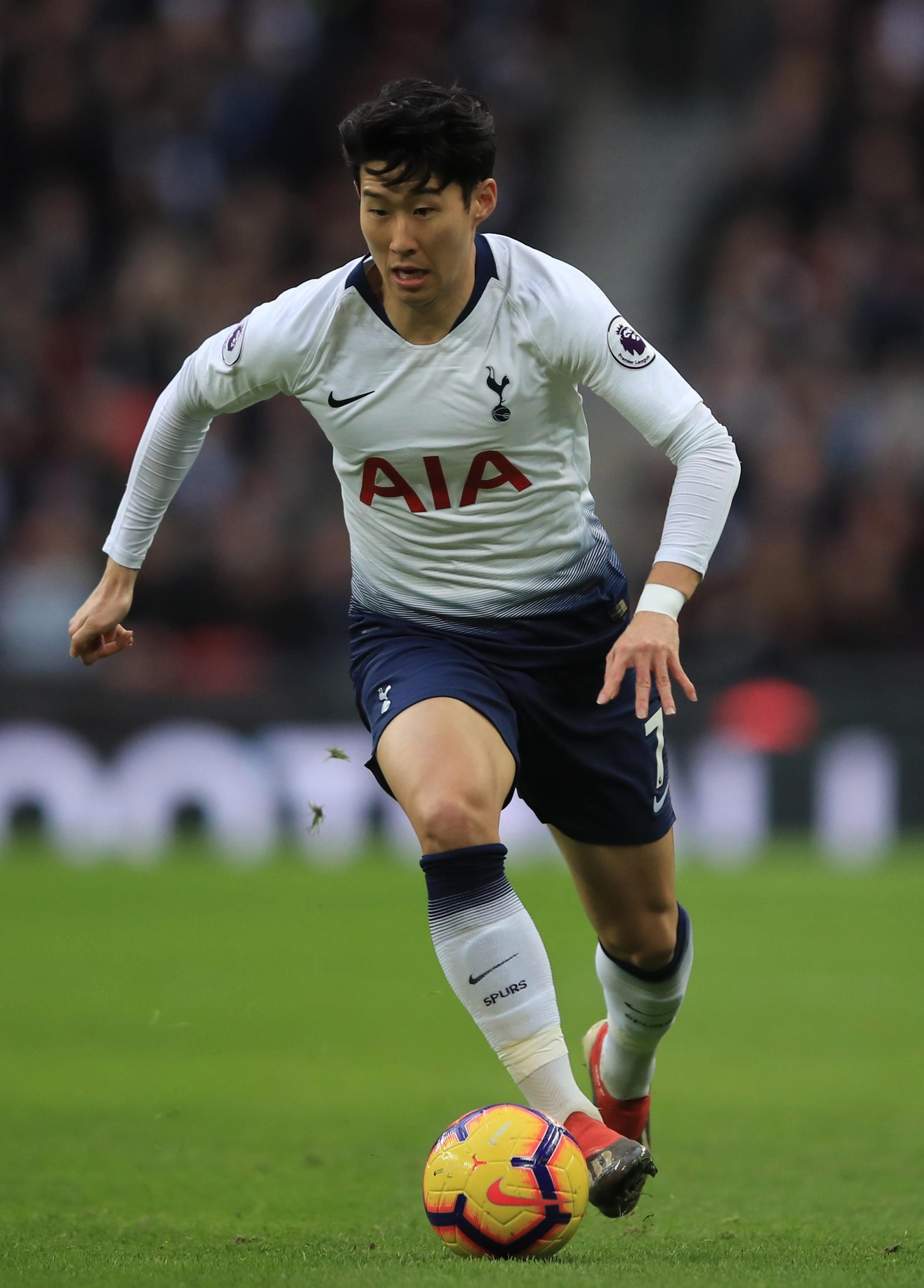 Which Premier League players are at Asian Cup?

There are six Premier League stars in UAE for the competition – but Australia's talisman Aaron Mooy is not.

The Huddersfield Town midfielder was on the list to go before injury saw him ruled out.

The Premier League players on international duty are:

Are there any Championship players at Asian Cup?

Meanwhile, Nottingham Forest will be without Karim Ansarifard while he turns out for Iran.

When will they return from Asian Cup?

Australia are the defending champions and will be among the favourites to reach the final, meaning Brighton could be without goalkeeper Ryan until after the February 1 showpiece.

Should any of the nations, with Premier League stars in, get knocked out in the group stages, they will return after January 17.

For any of those that reach the final, the players will miss four Premier League matches and any FA Cup fixtures.