JAPAN hosts the Rugby World Cup for the first time.

Eight nations remain in the hunt for the Webb Ellis Trophy – and ITV have secured exclusive rights to show the tournament on UK television. 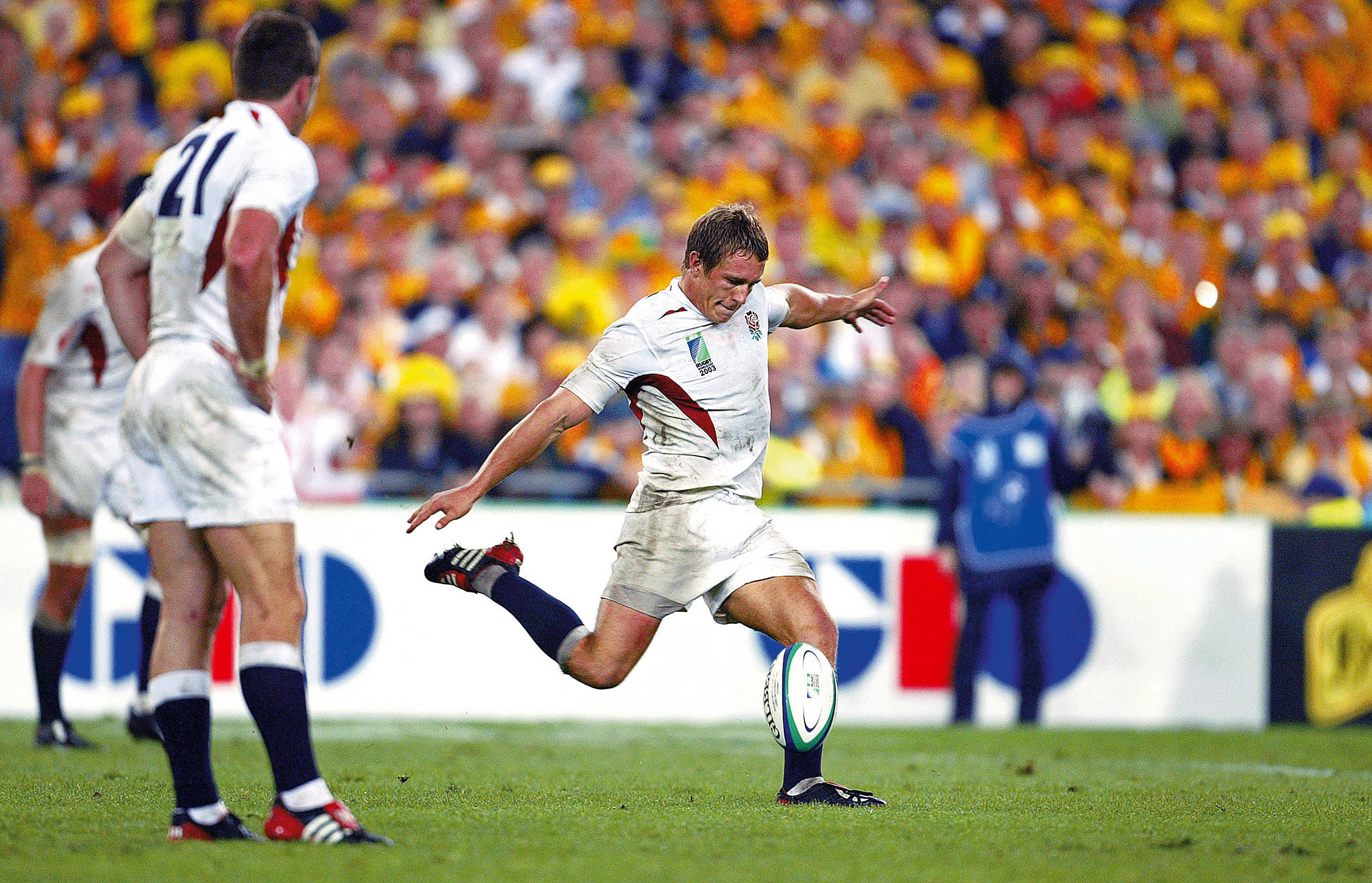 Who are the ITV Rugby World Cup pundits?

TO celebrate showing the competition, ITV have put together a star-studded punditry line-up.

Made up of ex-players and coaches, the panel will be able to provide a fascinating insight as England go for their first World Cup triumph since 2003.

Here's who will be appearing on your screens throughout the tournament…

He was inducted into the Rugby Hall of Fame in 2016 and was part of Ireland's unsuccessful bid to host the 2023 World Cup.

A flanker during her playing career, Maggie played for Saracens and England before retiring in 2014.

She has played in two Rugby World Cups and in 2012 shared in a record seventh successive Six Nations title with the Red Rose.

Bryan Habana was 2007 Player of the Year as he equalled Jonah Lomu's record of eight tries to help South Africa win their second Rugby World Cup in France. 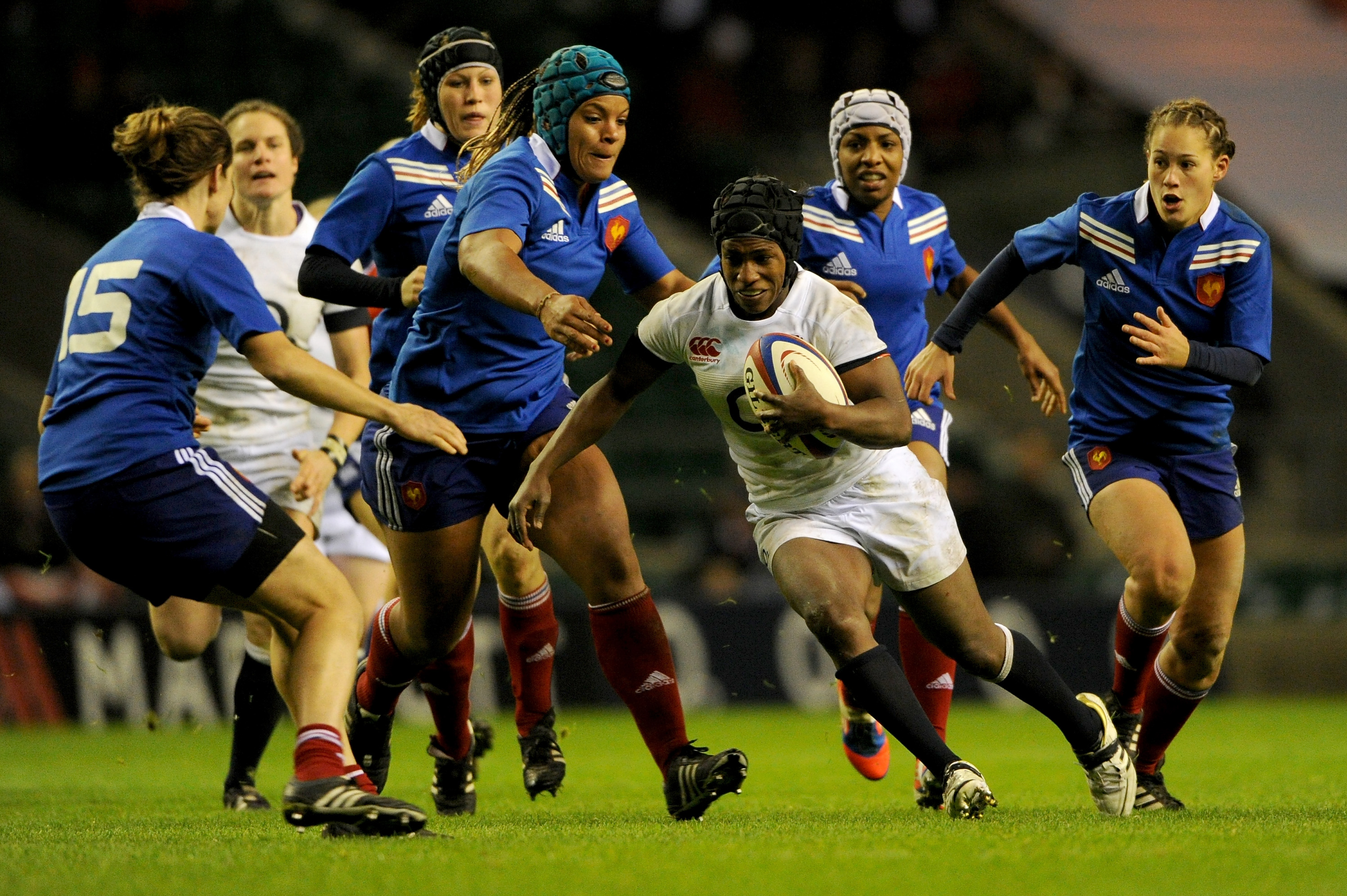 One of Wales' modern greats, former skipper Warburton won his first cap in 2009 and went on to play 74 times for his country.

He captained the Lions on their 2013 tour Down Under and only hung up his boots last summer.

England fans require no introduction to the hero of 2003.

Wilkinson was one of the most recognisable rugby players of his era, winning 91 caps for the Red Rose before retiring from international rugby in 2011.

Another former Irish star, the imposing O'Connell stands at 6f6 and played 108 times for his country.

He won three Six Nations titles with the men in Green, including during their Grand Slam in 2009.

Former All Blacks captain Sean Fitzpatrick helped his country to the first Rugby World Cup in 1987.

England's ever-present hero in the 2003 World Cup, Dallagio became a national hero after the dramatic victory.

He played as a flanker or No8 for club and country, turning out more than 200 times for Wasps.

A Scottish sports presenter, Jill will be sharing presenting duties with Mark Pougatch.

Formerly of the BBC and Sky Sports, Douglas joins up with ITV for their bumper World Cup schedule.

Zambian-born George Gregan is Australia's highest ever appearance-maker and a 1999 World Cup winner.

The scrum-half played in all six of Australia's 2003 Rugby World Cup matches, including their famous loss to England in the final.

Fly-half Michael Lynagh made 72 appearances for Australia, helping the Wallabies to the 1991 World Cup.

He retired in 1995 as the world record international points scorer – a record now held by Dan Carter. 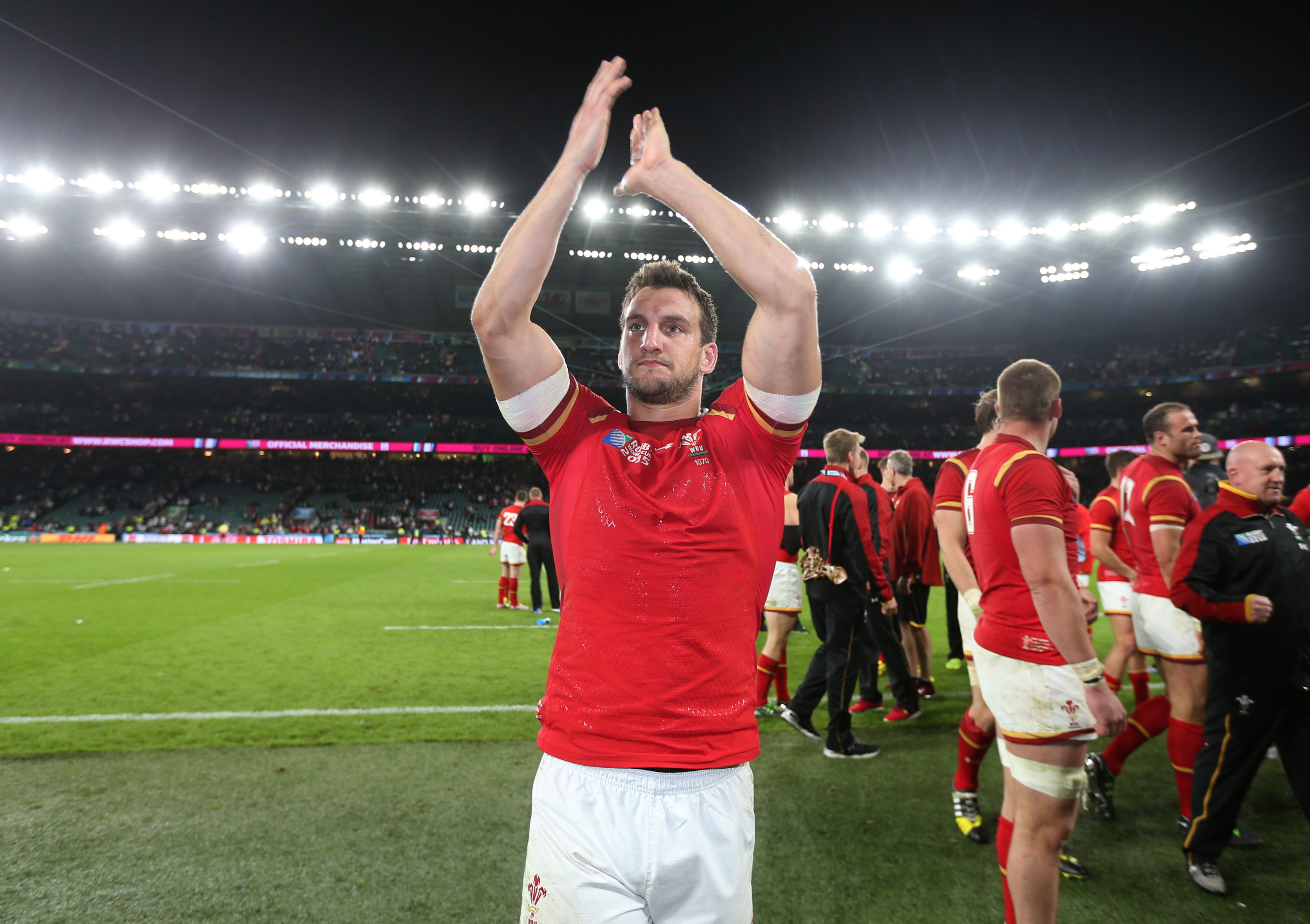 Scrum-half Mike Phillips made 94 appearances for Wales between 2003 and 2015.

He was part of Welsh squads that secured four titles in that period – three of which were won with a grand slam.

Capped for the Red Rose during his playing career, the charismatic boss also won three Six Nations during his time in charge.

A Yorkshire-born Scot, McGeechan played 32 times for Scotland before coaching his country in the late 80s, early 90s.

He led the Scots to the quarter-finals of the World Cup in 1987 and the Five Nations title in 1990.

What are the World Cup pools? 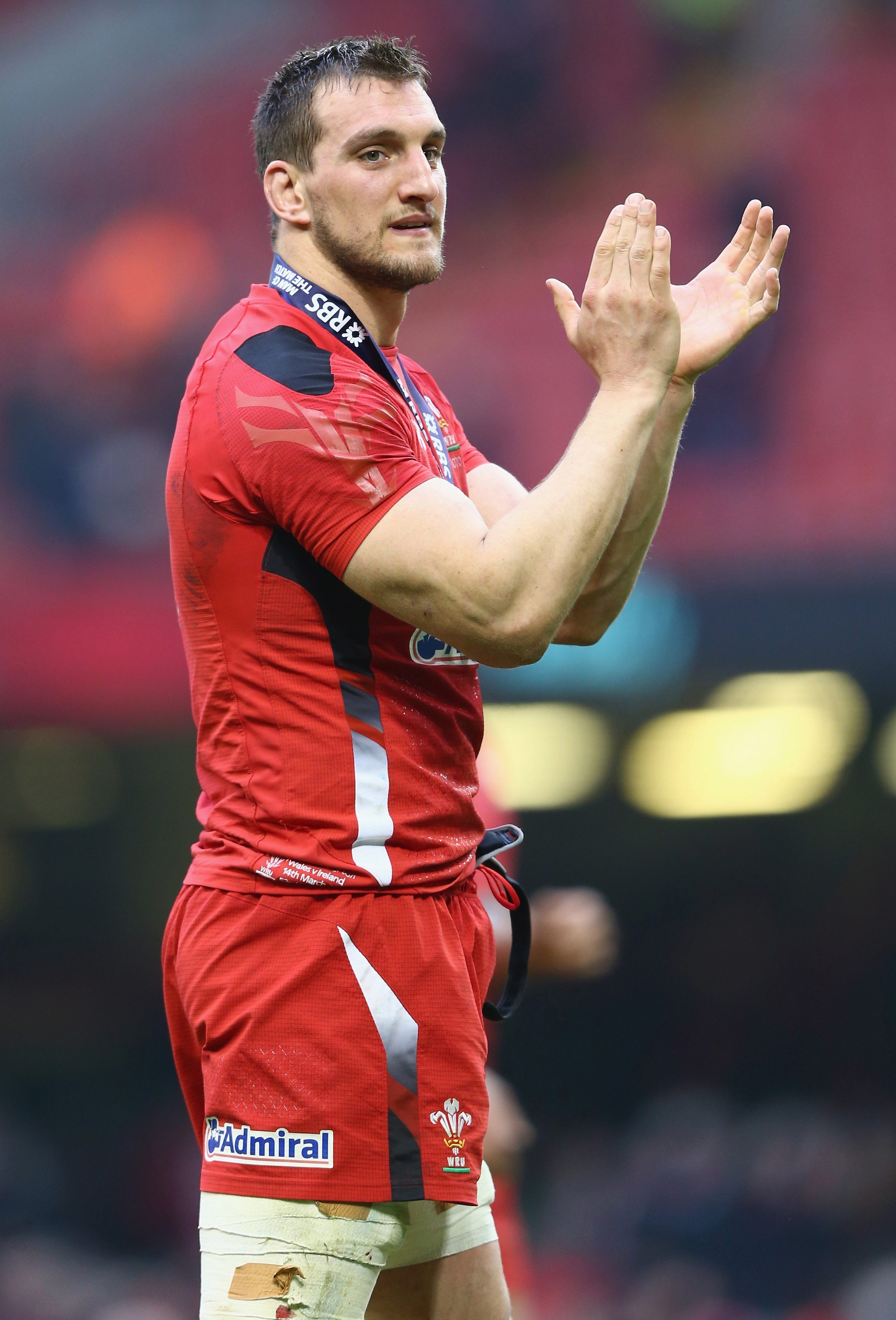 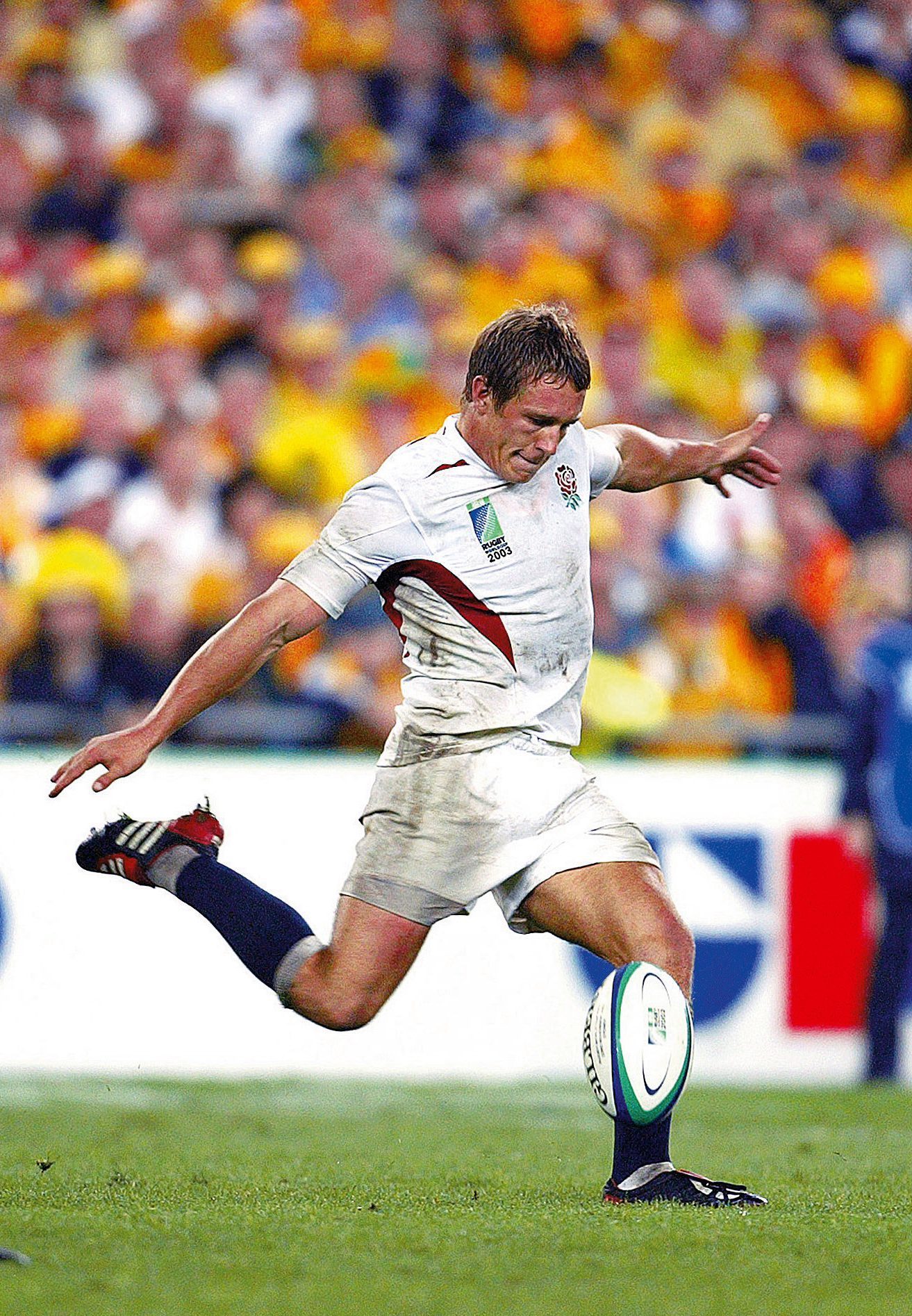 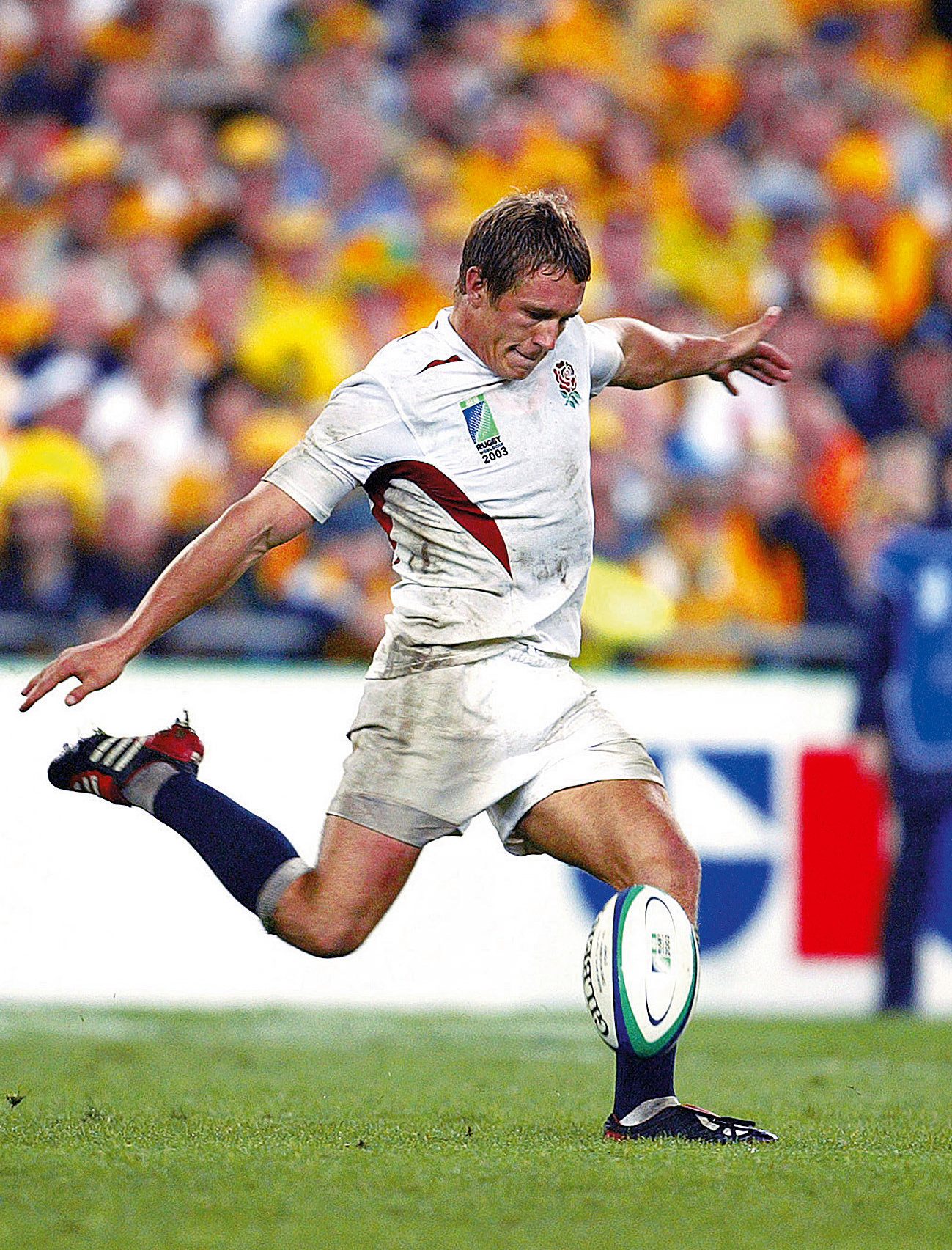 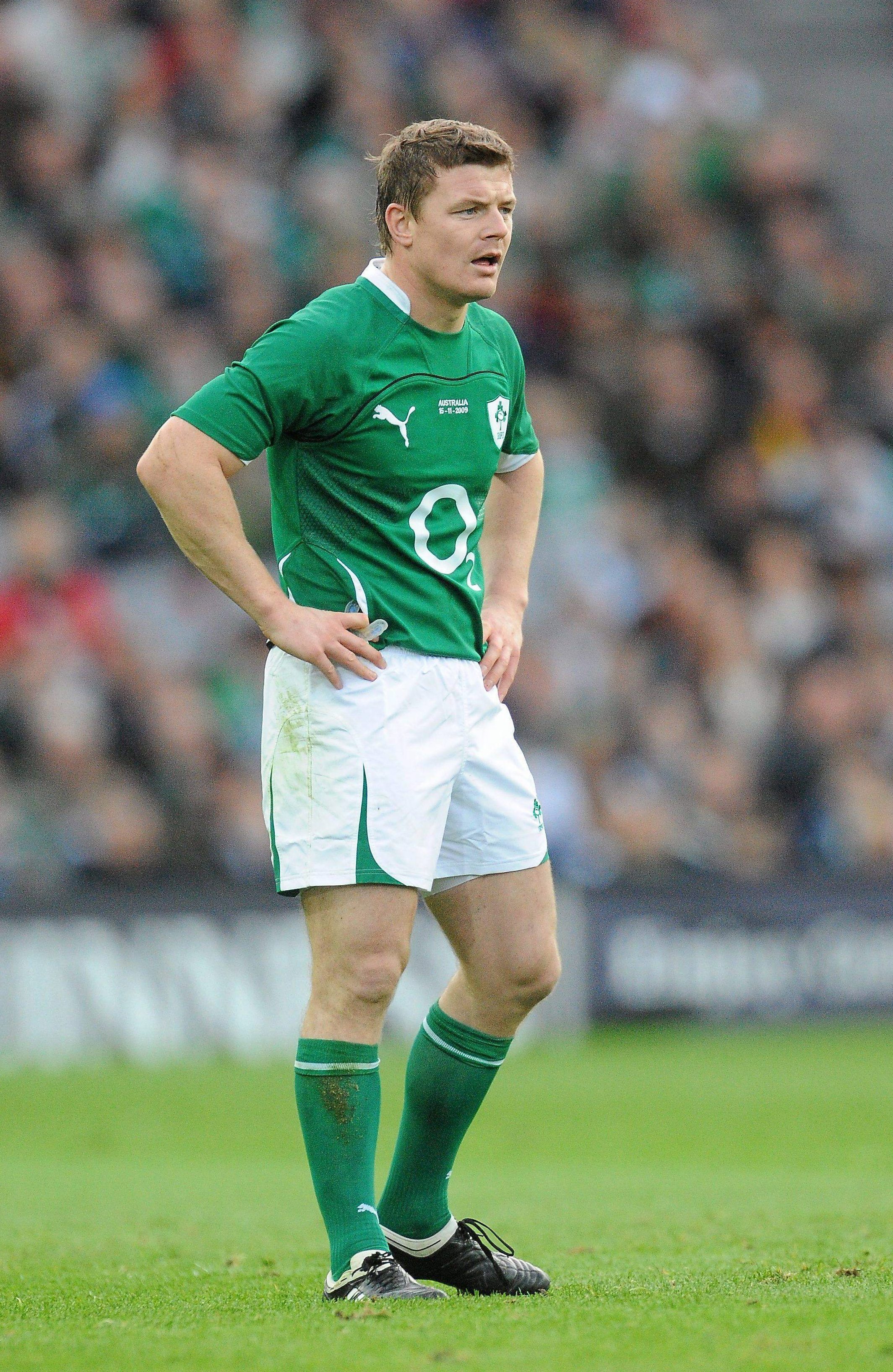 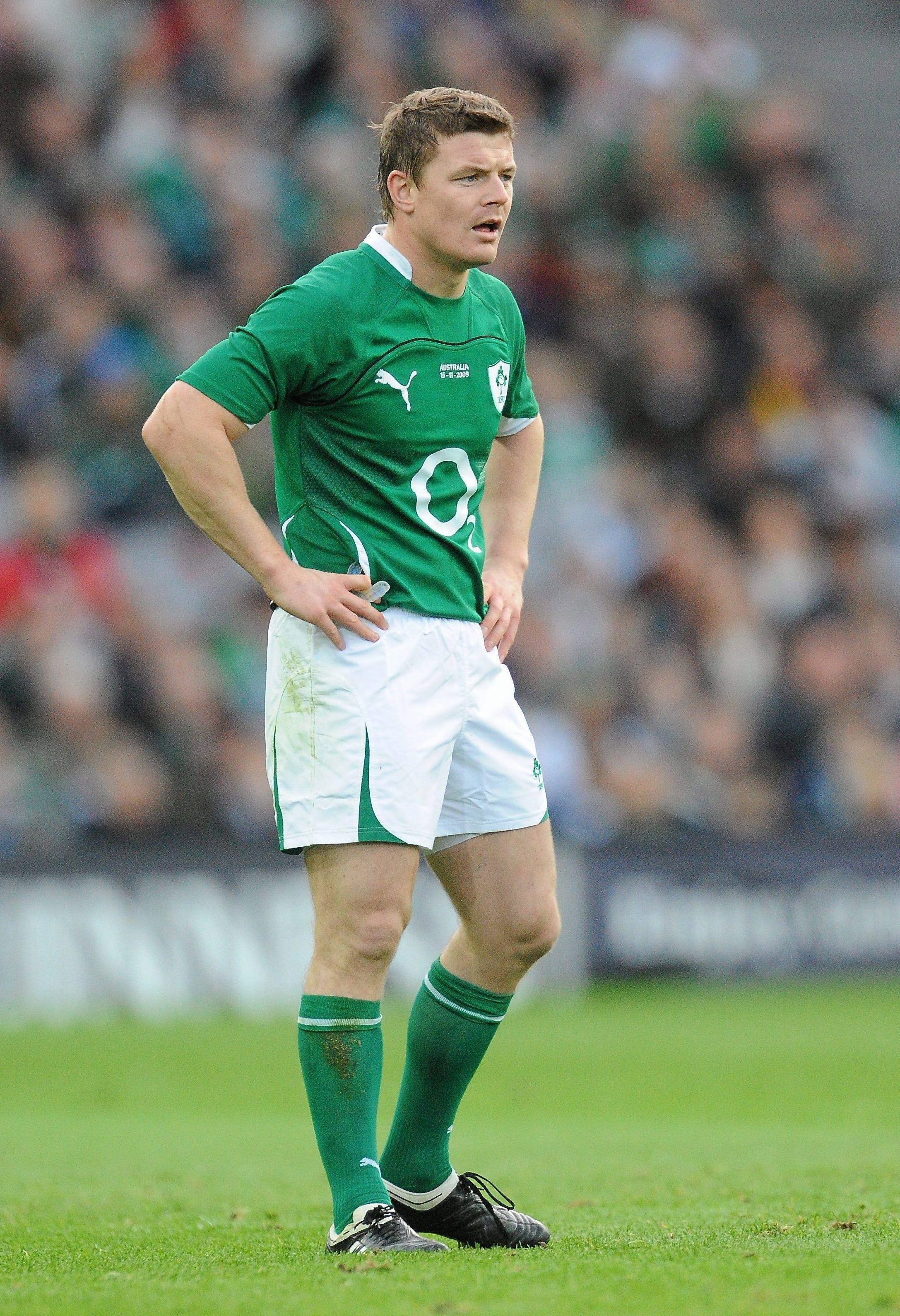 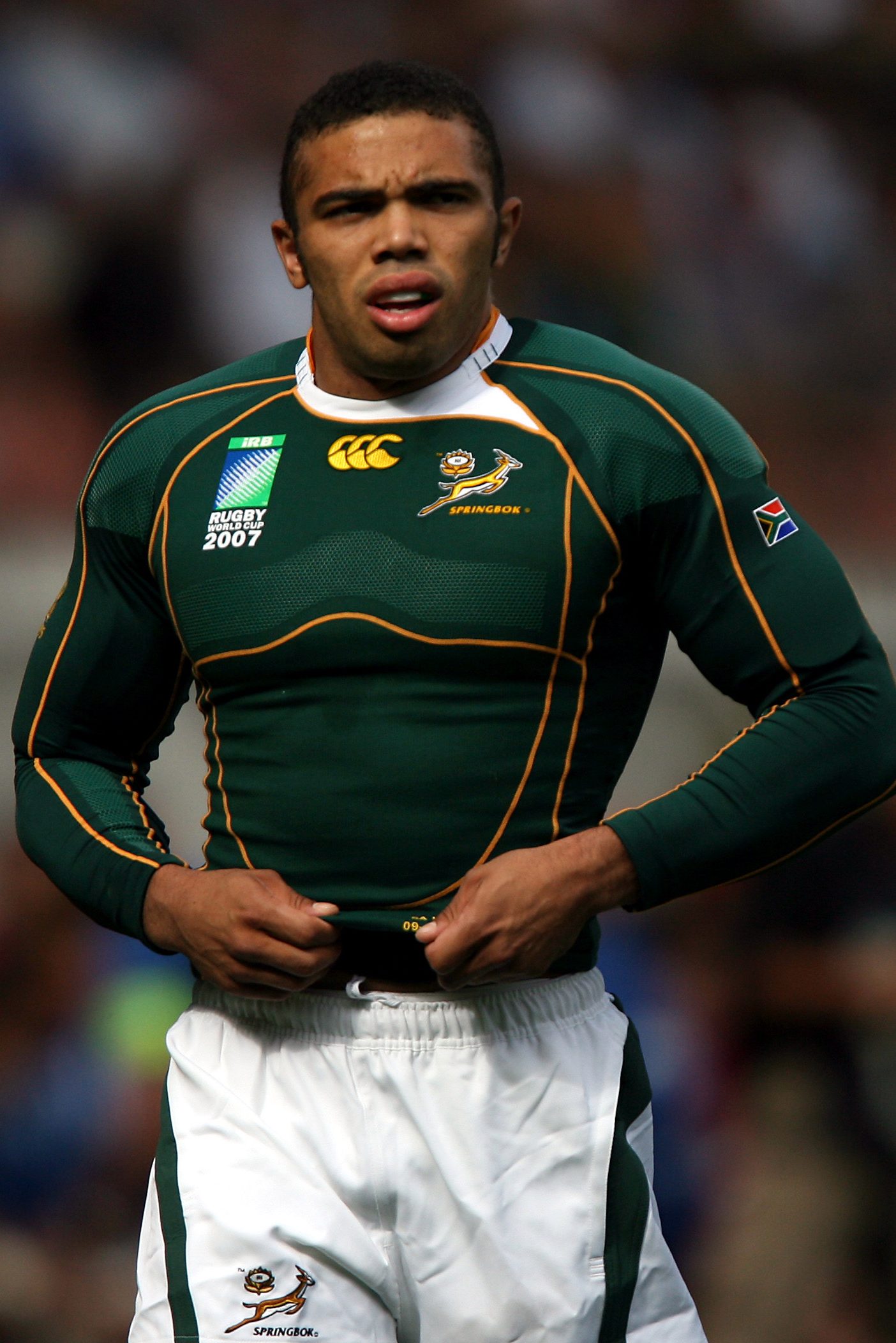 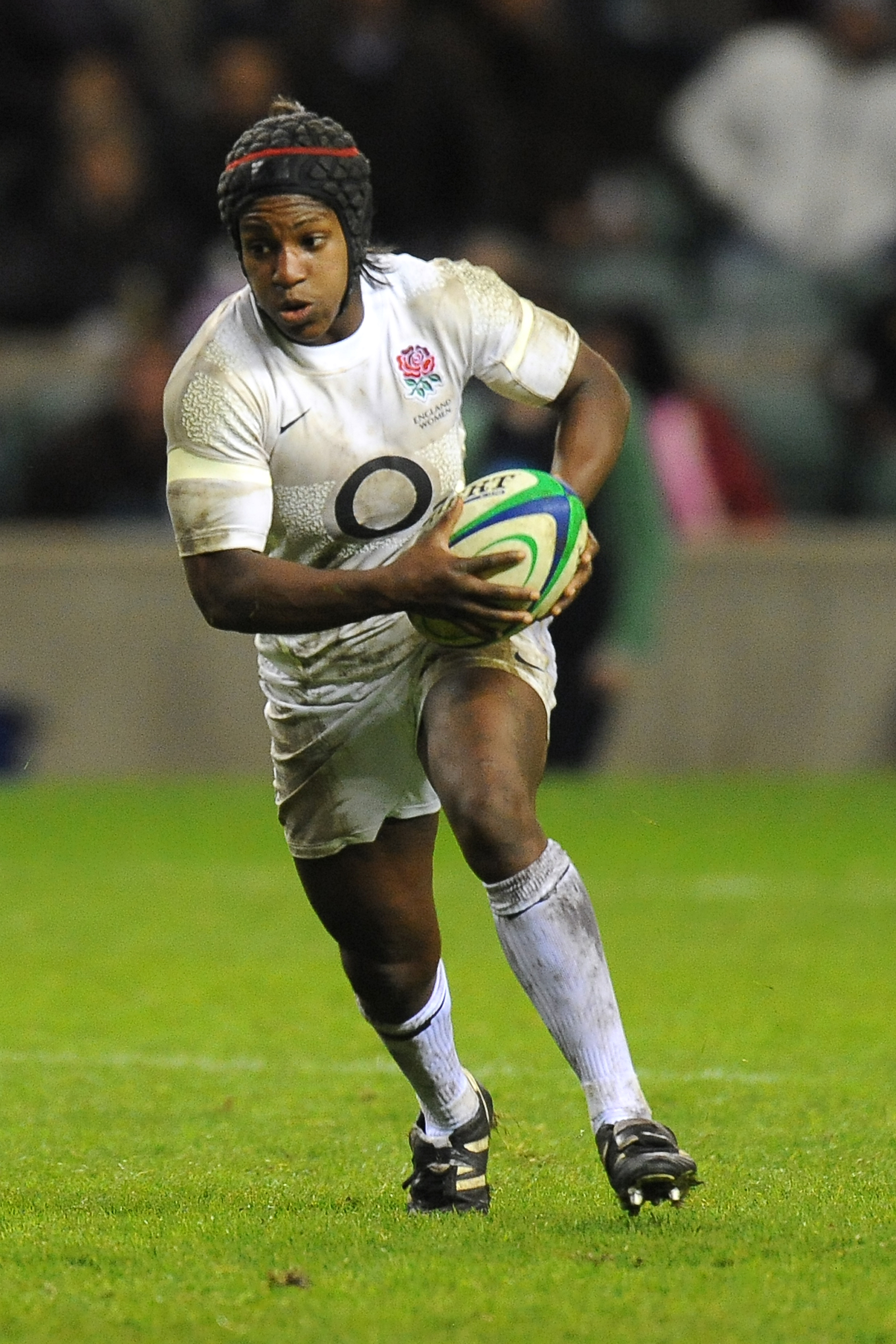 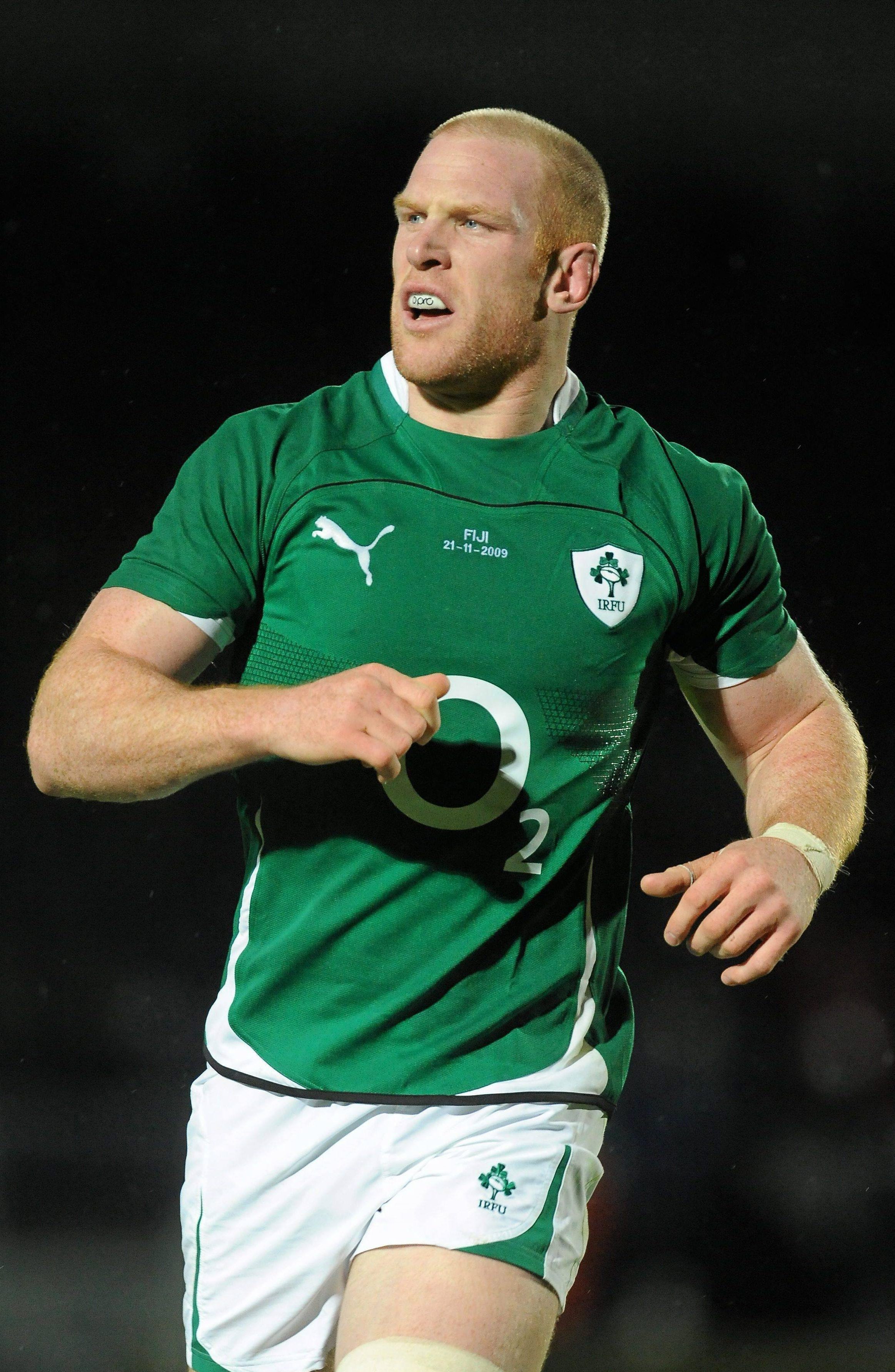 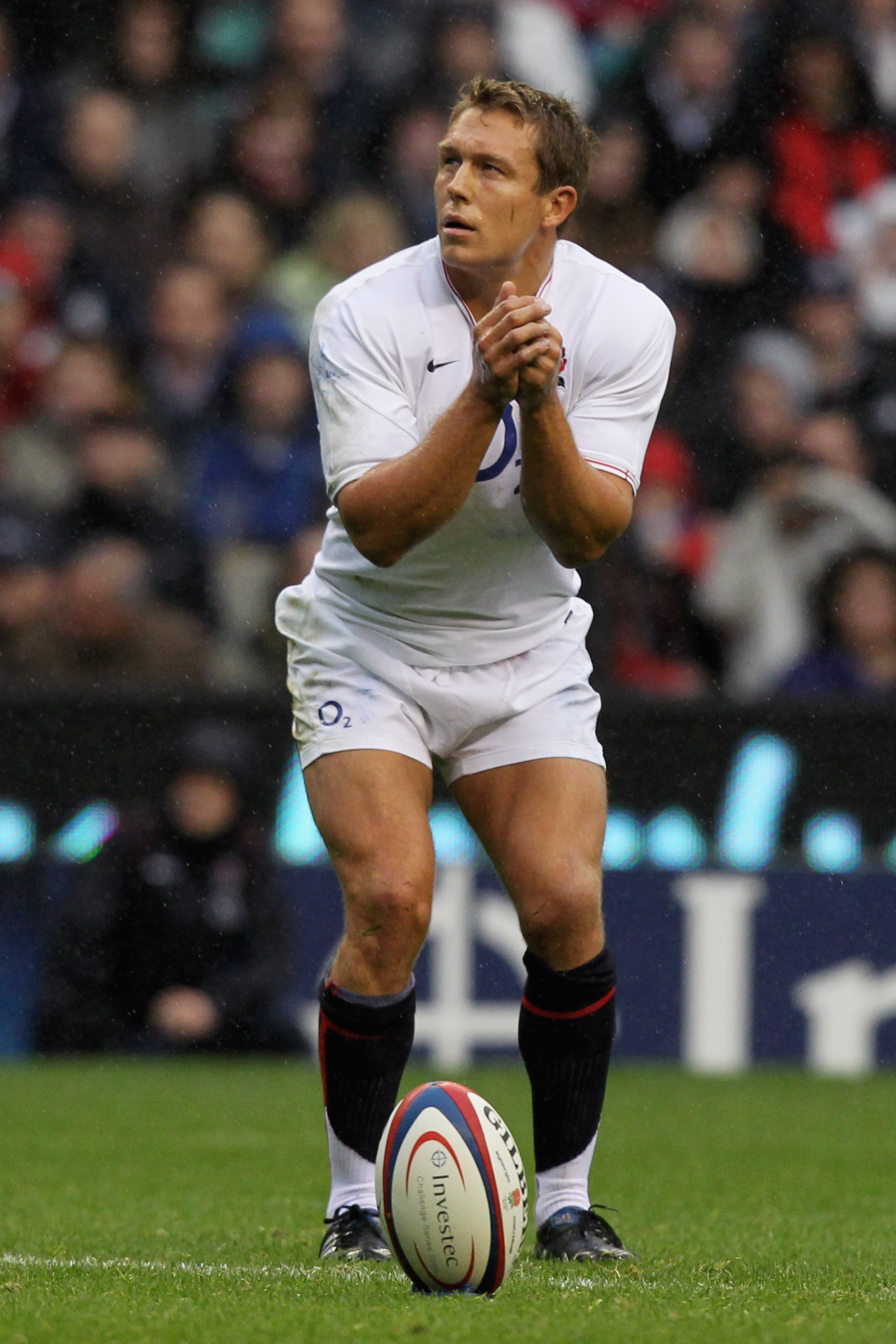 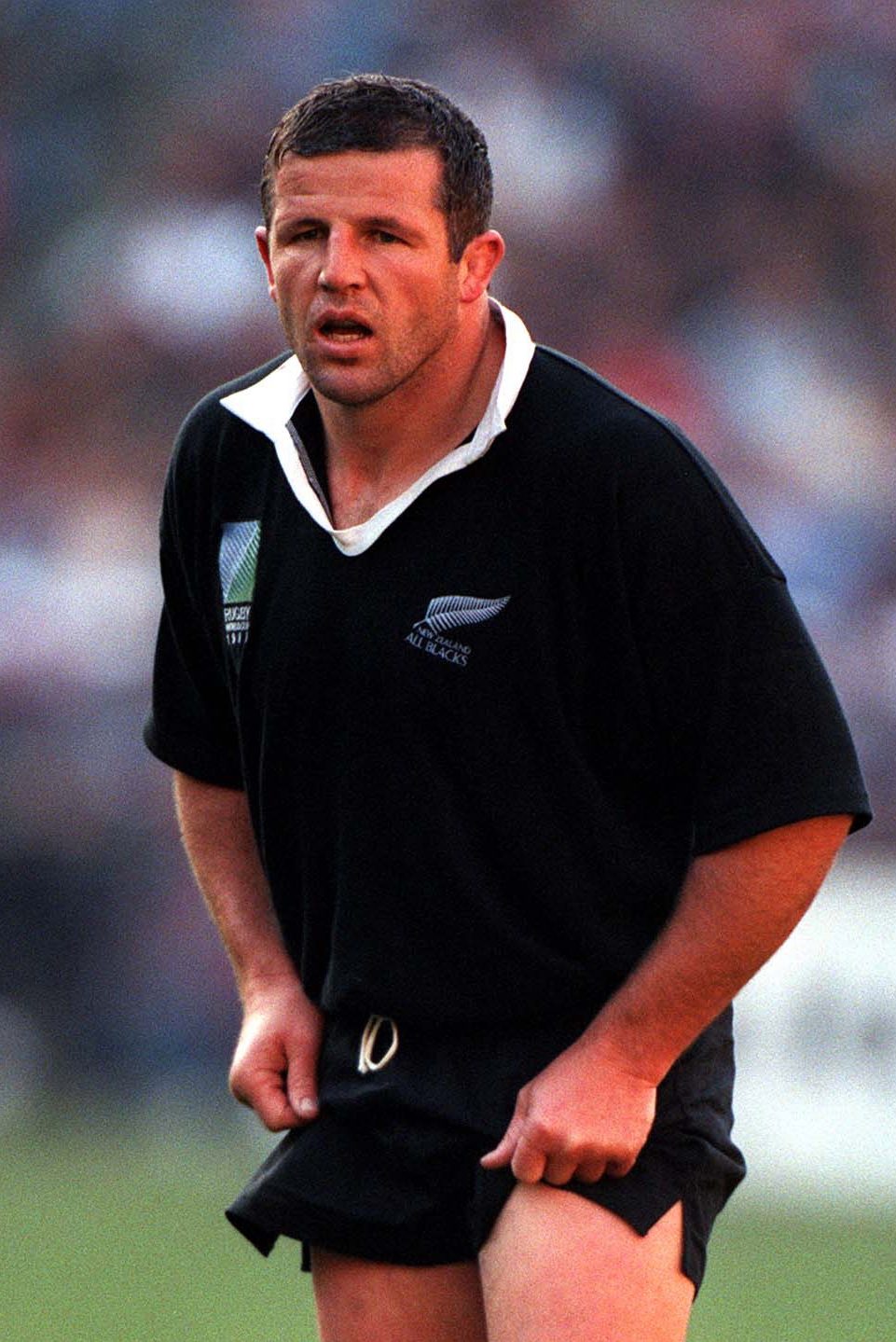 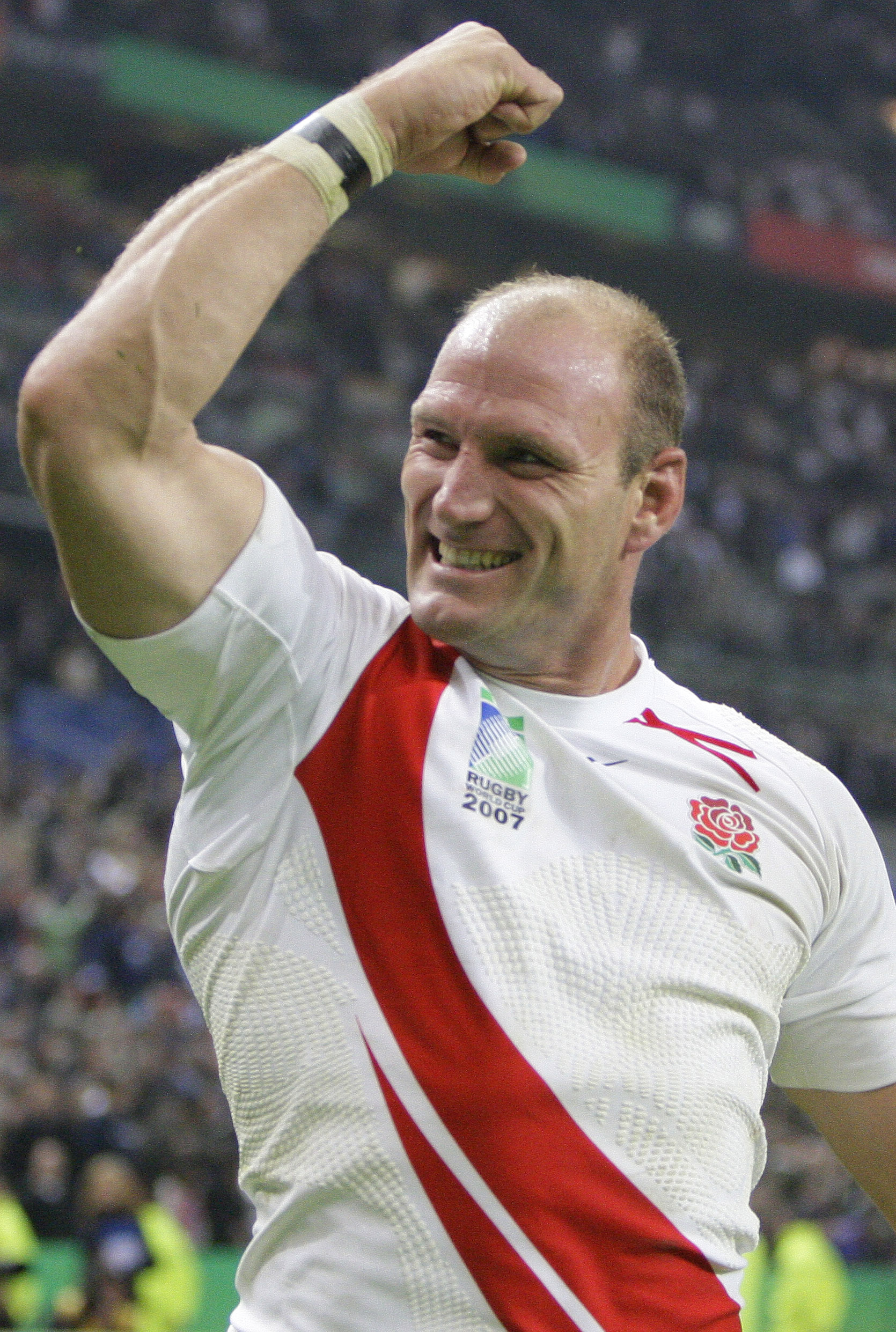 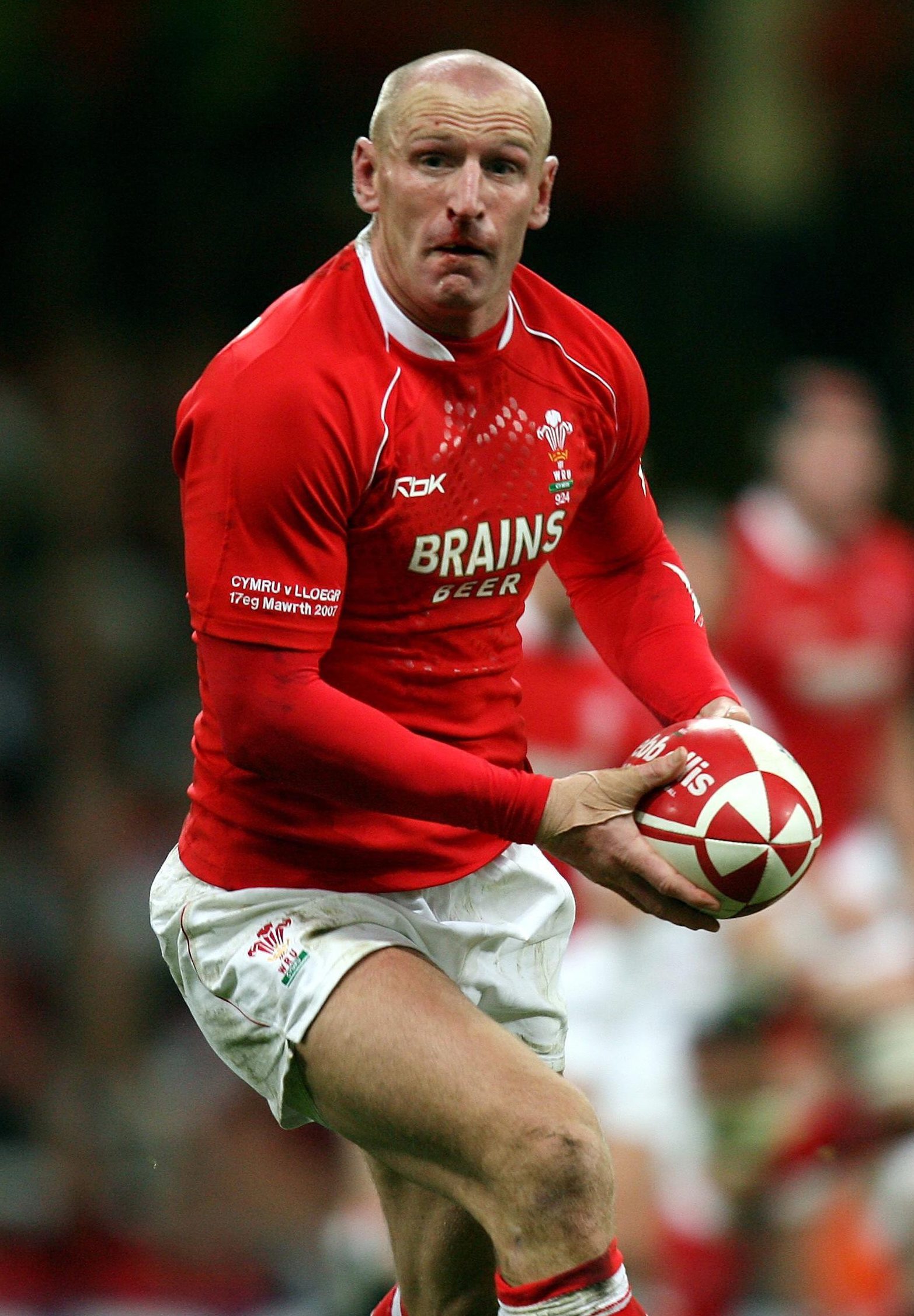 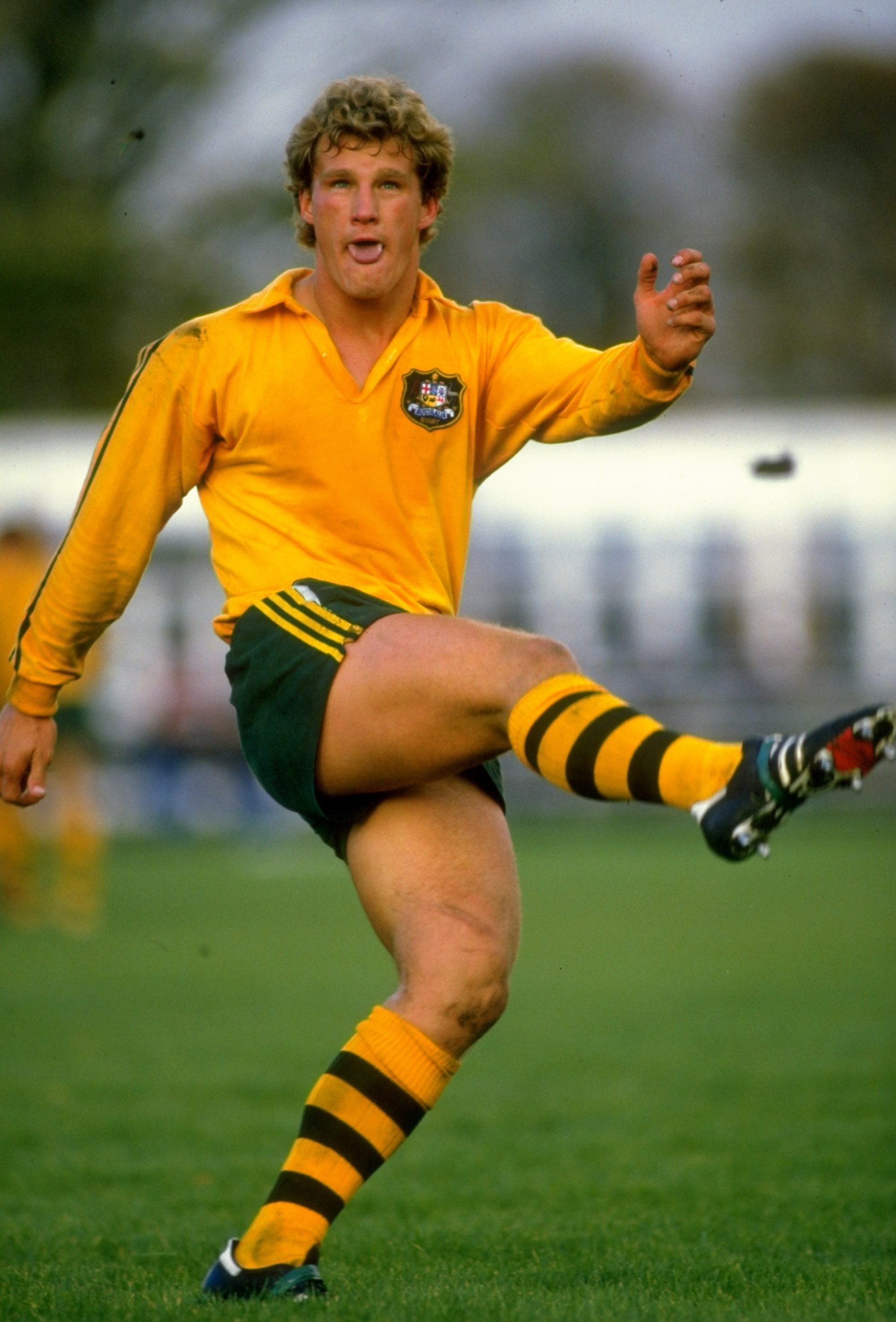 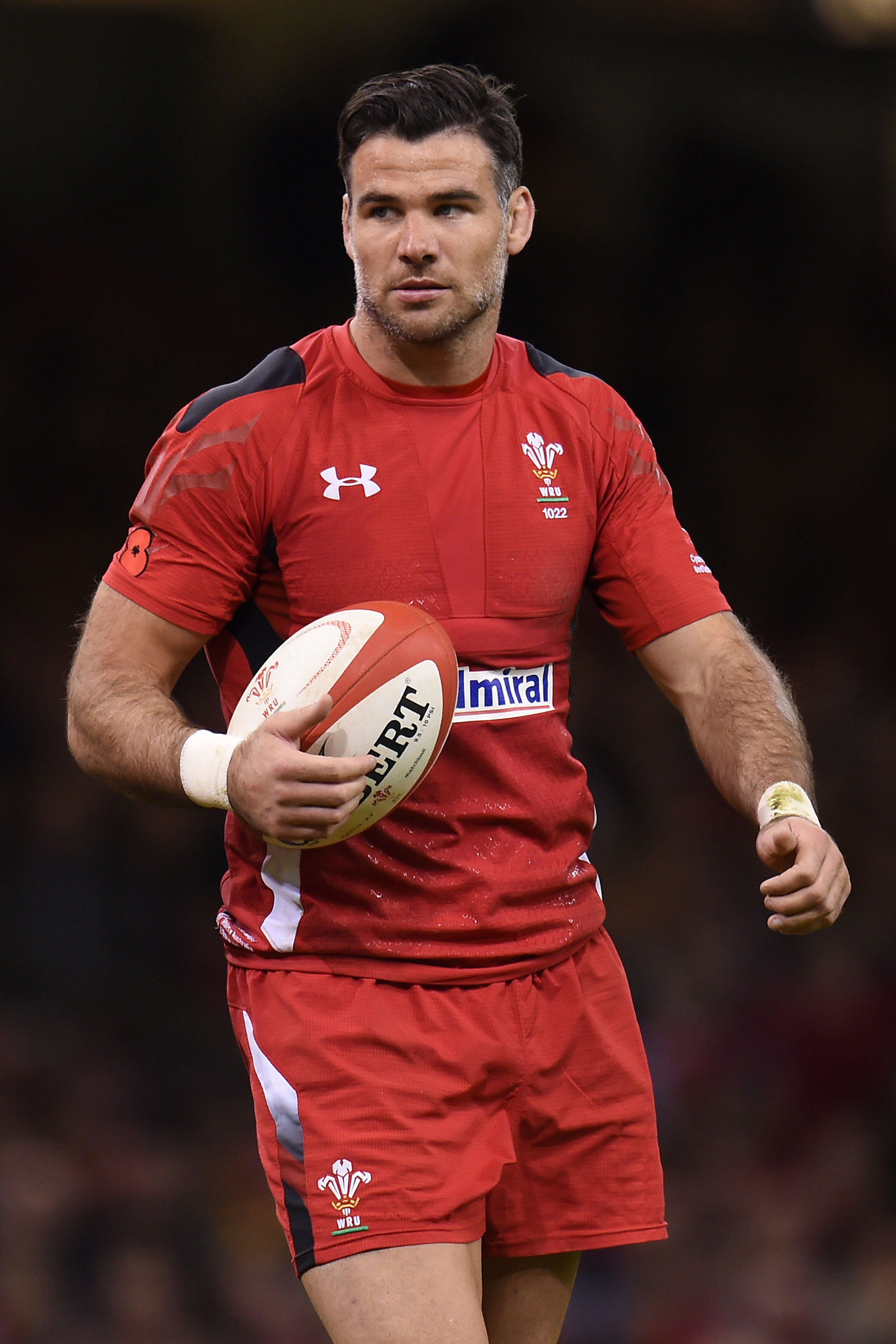 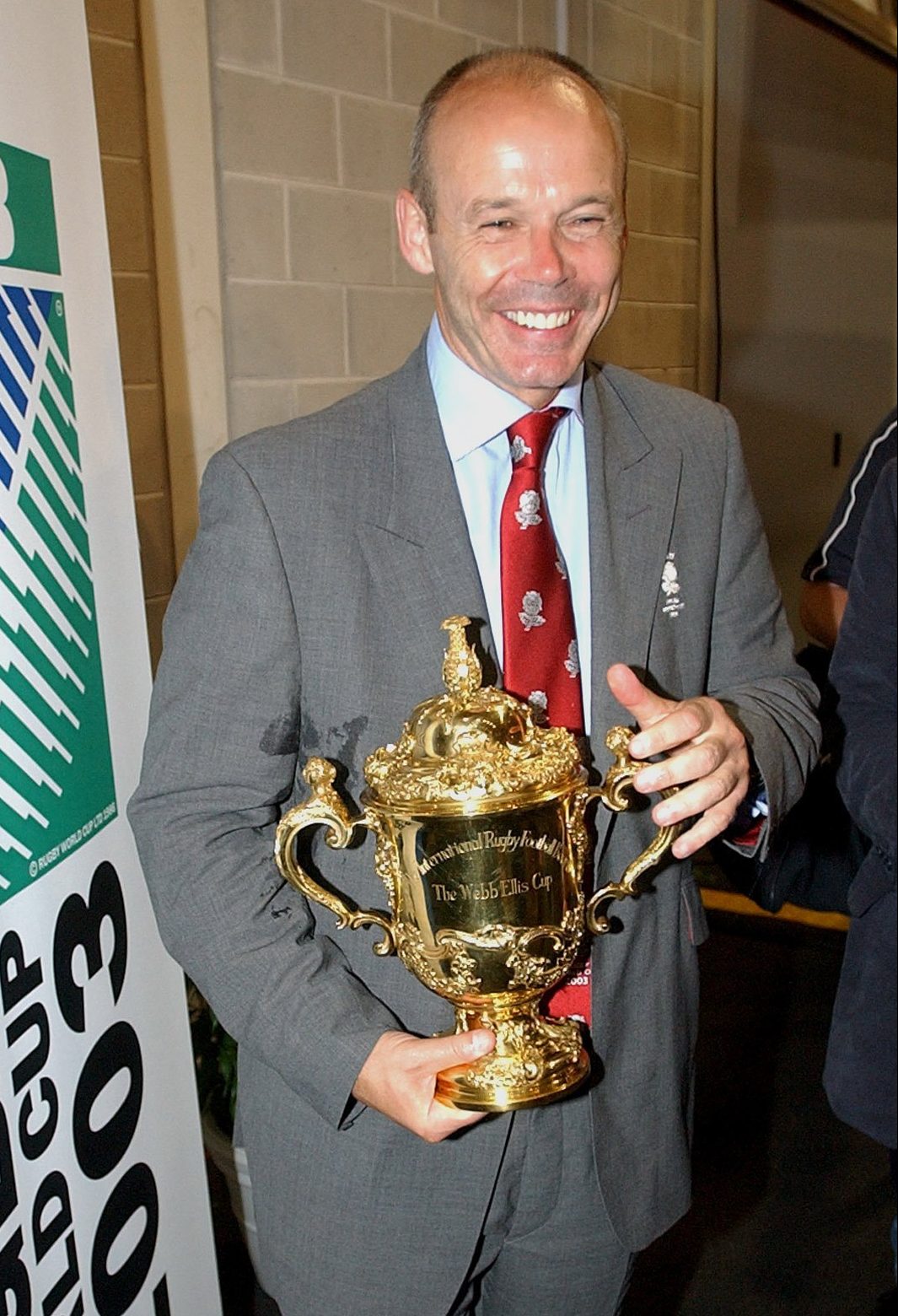 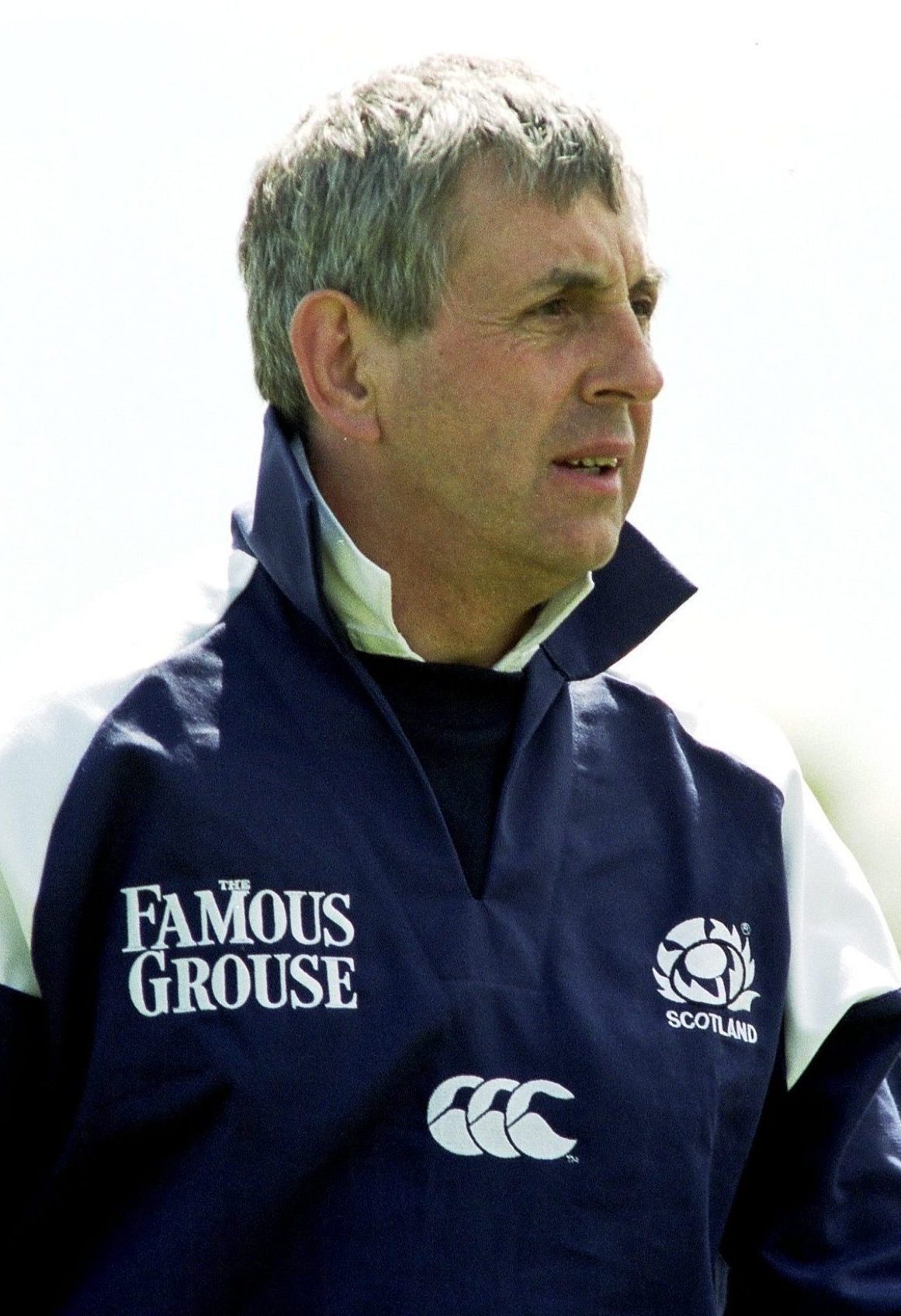 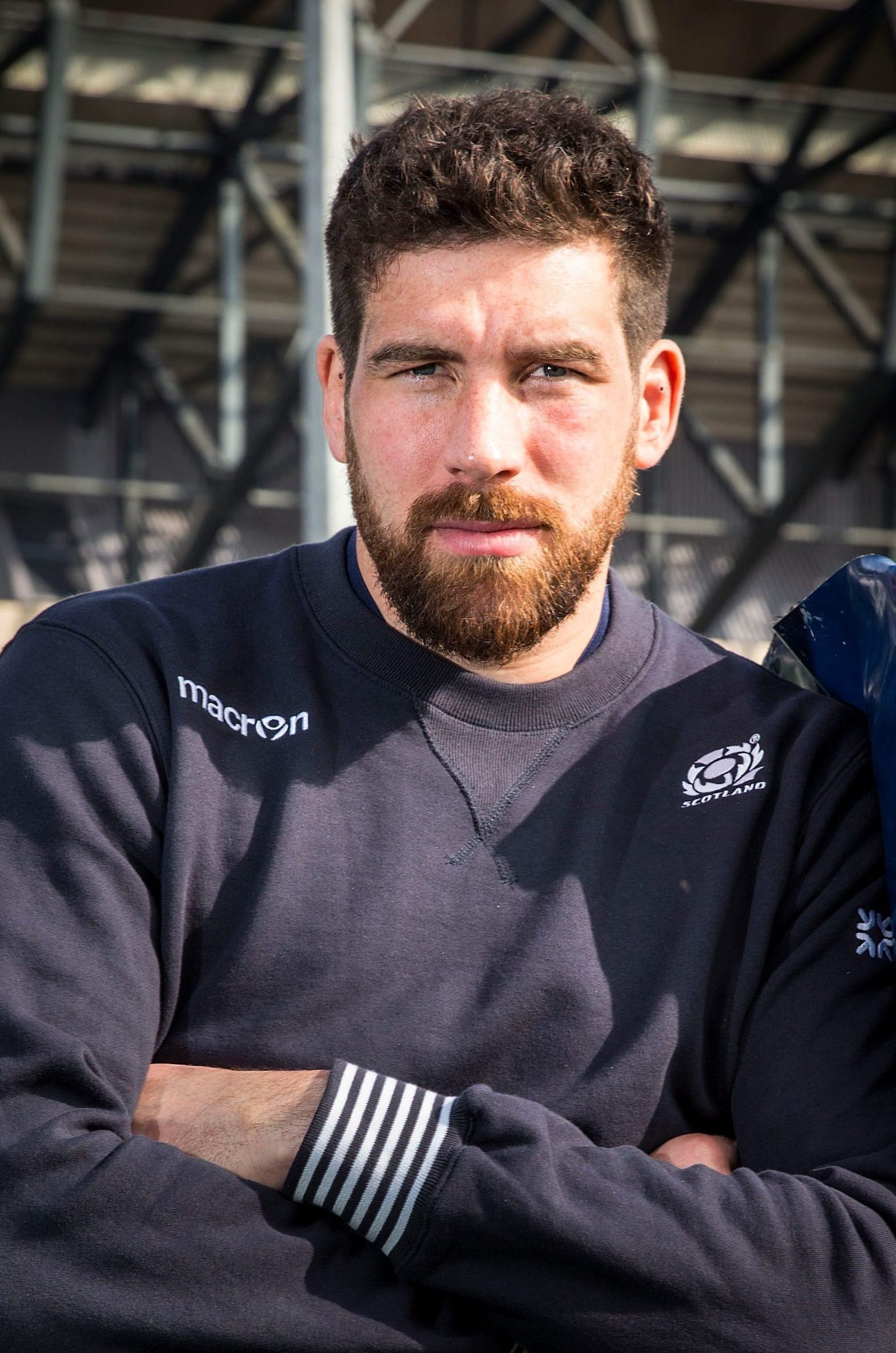