Lucas Moura's strike ensured they finished in second and ahead of Inter Milan, who had been held by already-eliminated PSV. 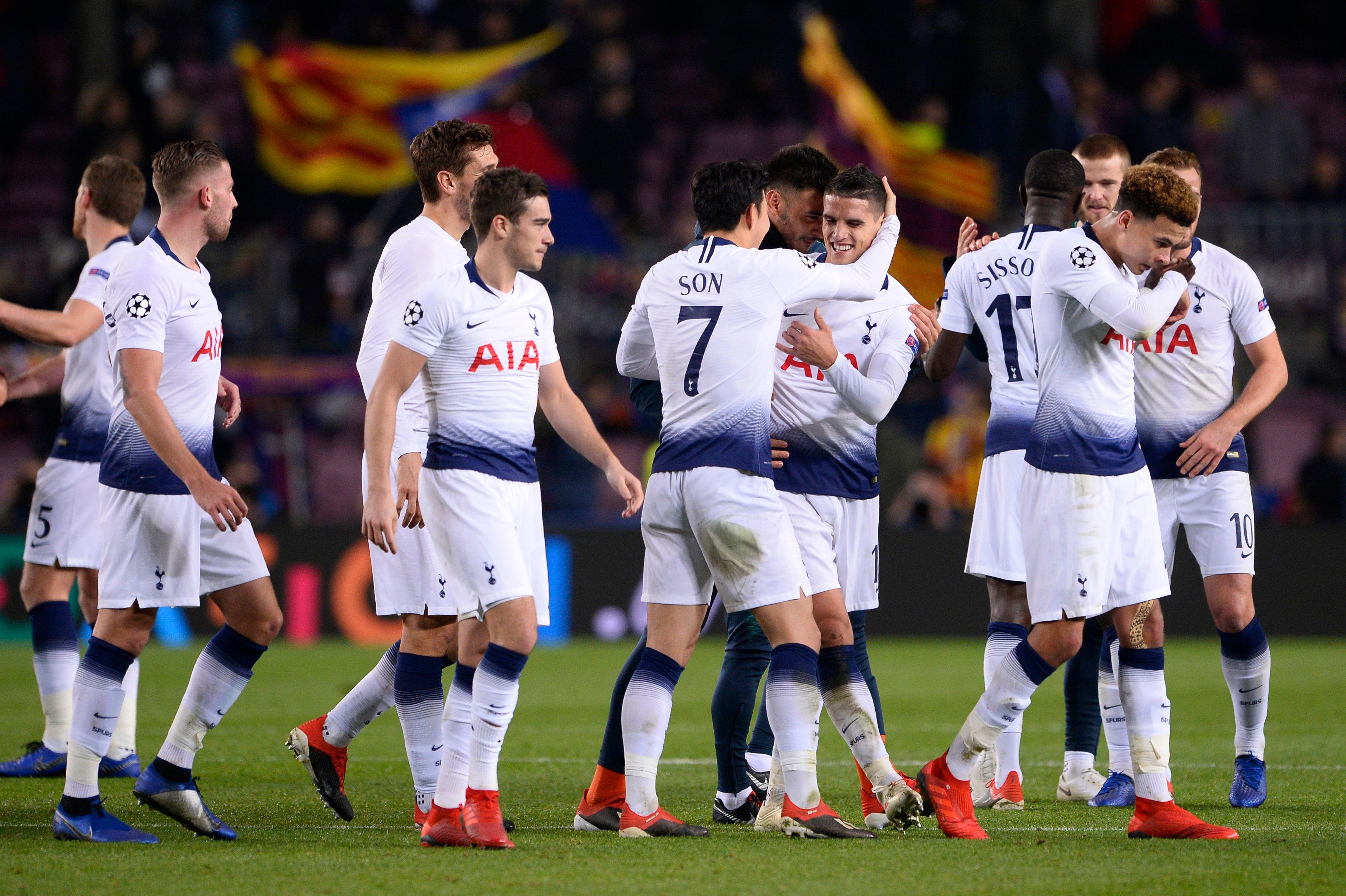 Who can Tottenham play in the last 16?

Finishing second means that Tottenham will have a difficult opponent in the next round, as they will be drawn against one of the group winners.

They will not face Barcelona as they were in Group B with them, while teams cannot be pitted against each other until the quarter-finals.

Those Spurs can face are:

When is the Champions League draw?

The draw will take place on Monday, December 17.

It will begin at 11am UK time.

It is being held at Uefa's headquarters in Nyon, Switzerland.

When are the remaining Champions League matches?