UNAI EMERY has opened the chequebook this summer in North London.

After a season of consolidation on and off the pitch, Arsenal have made major moves in the transfer market and supporters are optimistic going into the big kick-off on August 11. 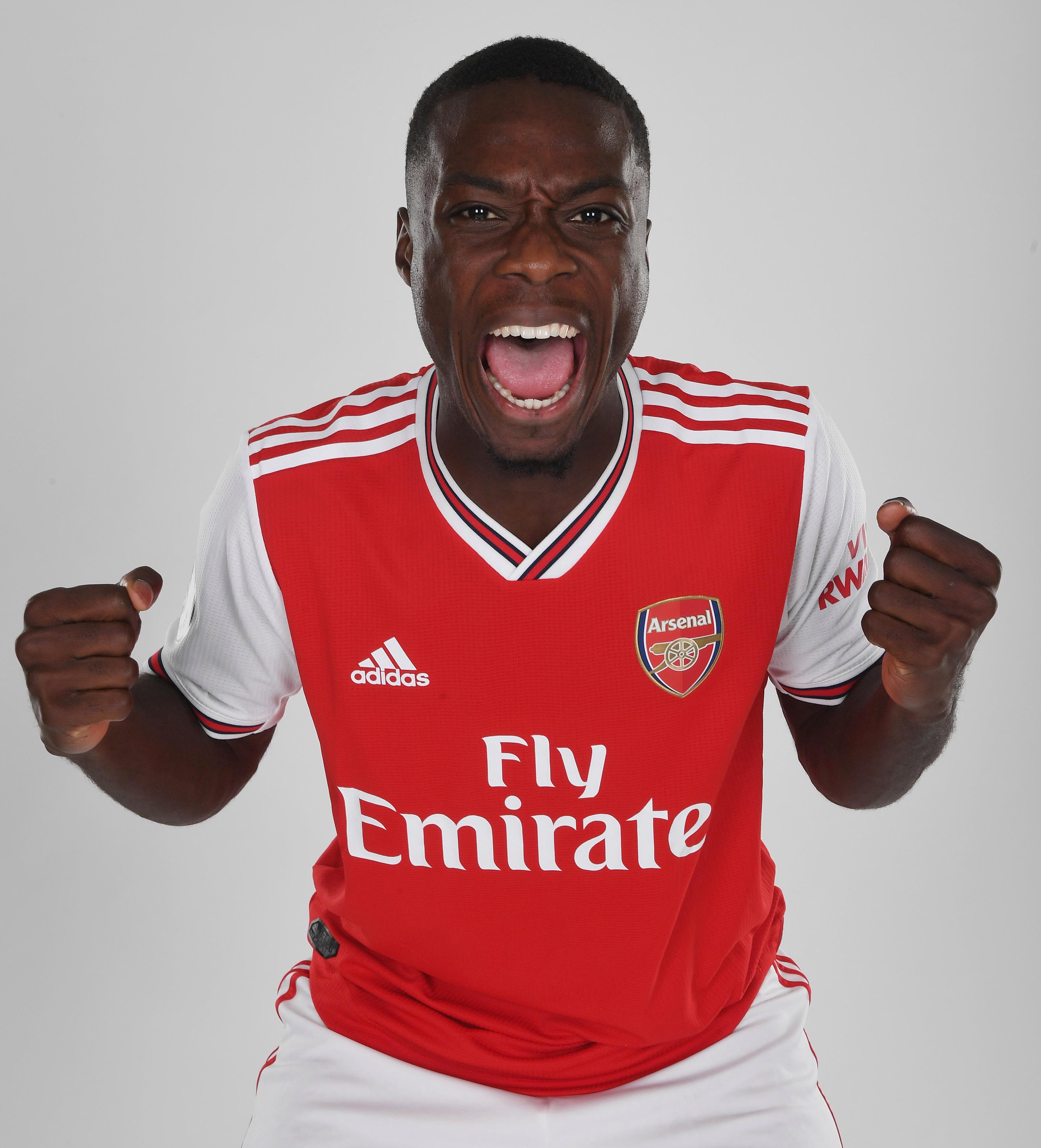 The Gunners bagged themselves a Deadline Day double swoop as they confirmed the capture of Kieran Tierney and David Luiz.

Who have the Gunners signed?

ARSENAL fans were fearing the worst when at the beginning of the window it was reported they had just £40million to spend.

But chiefs in the boardroom have decided to finally flex their financial muscles, bringing in a number of big names – and still chasing a few more going into deadline day.

The Gunners attack looks ready to fire from day one when they face Newcastle in the North East, but they still look light at the back following the departure of club captain Laurent Koscielny.

Nicolas Pepe and Dani Ceballos will provide much needed bite to the forward line, whilst the capture of 19-year-old Gabriel Martinelli for just £6m looks frugal business.

Here's who has come through the Emirates door so far in the window:

Who has left in the summer window?

WITH plenty of incomings for fans to get excited about, there's also been plenty going through the Emirates exit door.

Koscielny's high-profile bust-up with the club has seen him return to France, whilst Carl Jenkinson's time at his boyhood club is over after Nottingham Forest sealed his signature.

Aaron Ramsey's well publicised move to Serie A was completed early in the window, whilst Petr Cech hung up his gloves and retired at the age of 37.

Here's who has left North London so far this summer: