The Real Madrid and Belgium goalkeeper was a married man, before splitting with his wife and moving onto this blonde bombshell. 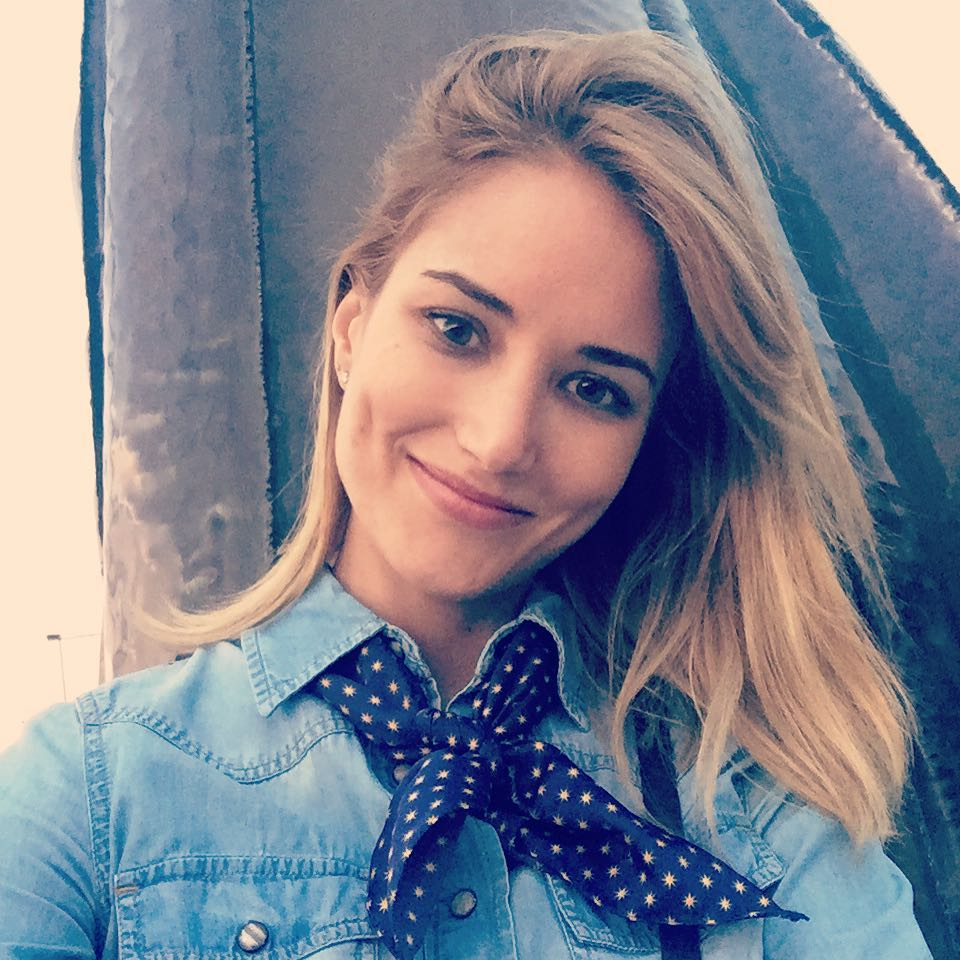 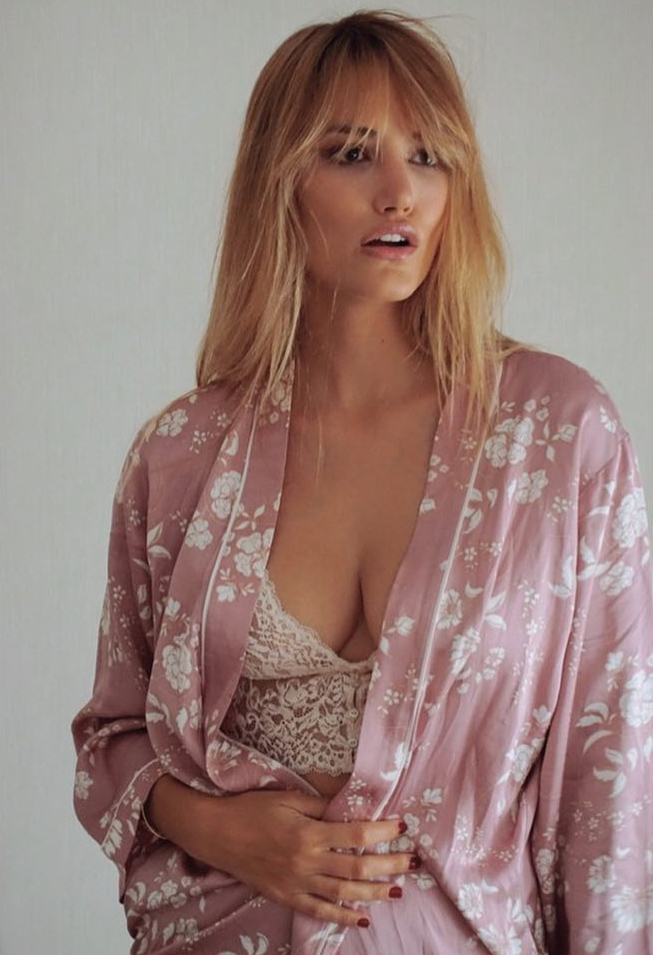 Who is Alba Carrillo?

She took part in Spanish reality show Supermodelo in 2007, shooting herself to stardom.

Alba Carrillo went onto become the face for brands like Novissima, Eleonora Amadei and Evelyny Marcelino in Spain.

The Madrid native also dipped her hand into television presenting and is also a fashion designer, creating clothes for mothers and children.

Carrillo studied Publicity and Public Relations in her early years – but has since returned to university, earning a degree in Criminology. 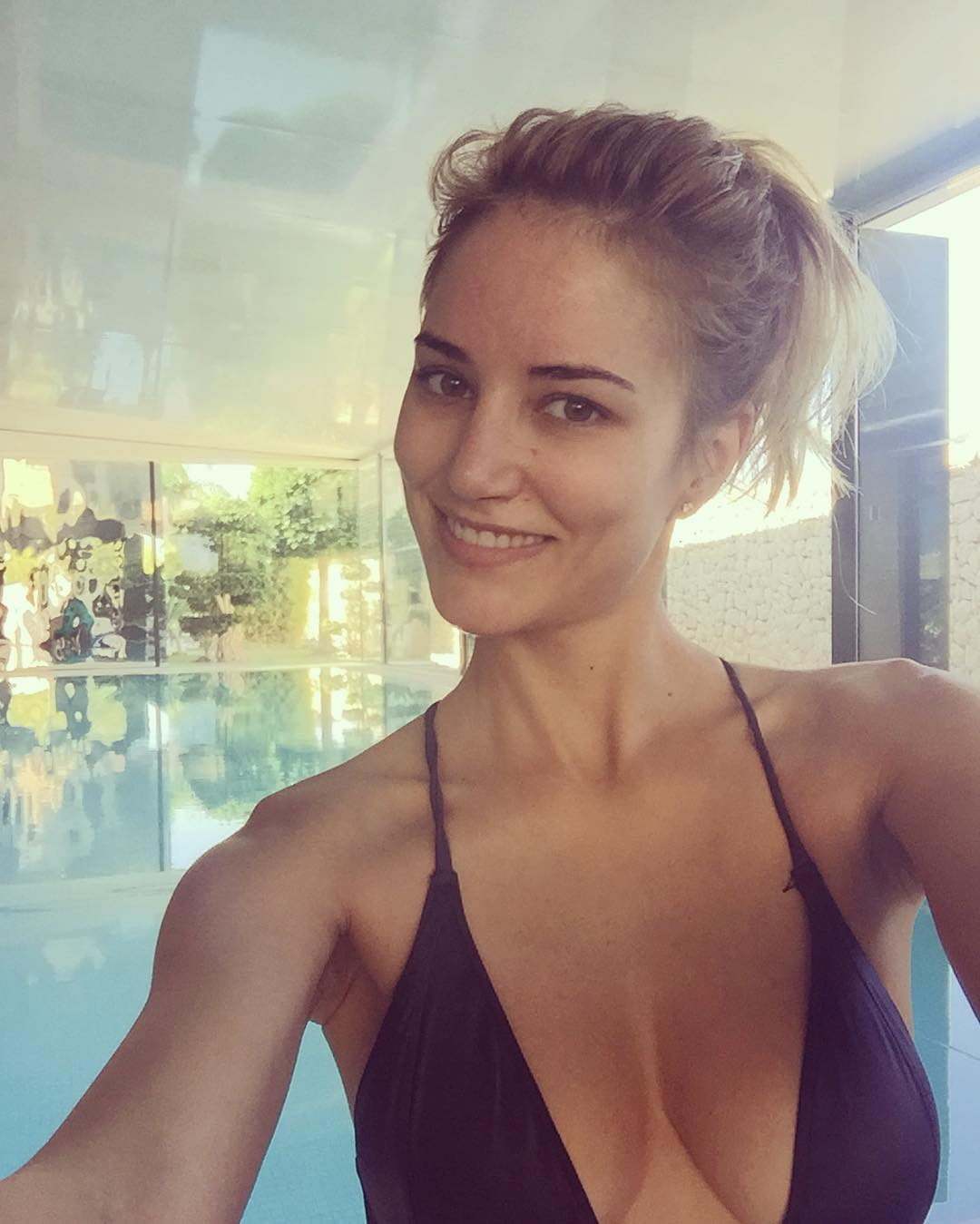 When did she start dating Thibaut Courtois?

The pair reportedly kicked off their relationship over Christmas after being introduced by mutual friends.

But the couple went public this week with their relationship after being spotted holding hands.

Alba Carrillo has previously enjoyed a two-year relationship with ex-motorcycle rider Fonsi Nieto, who she had a son with. 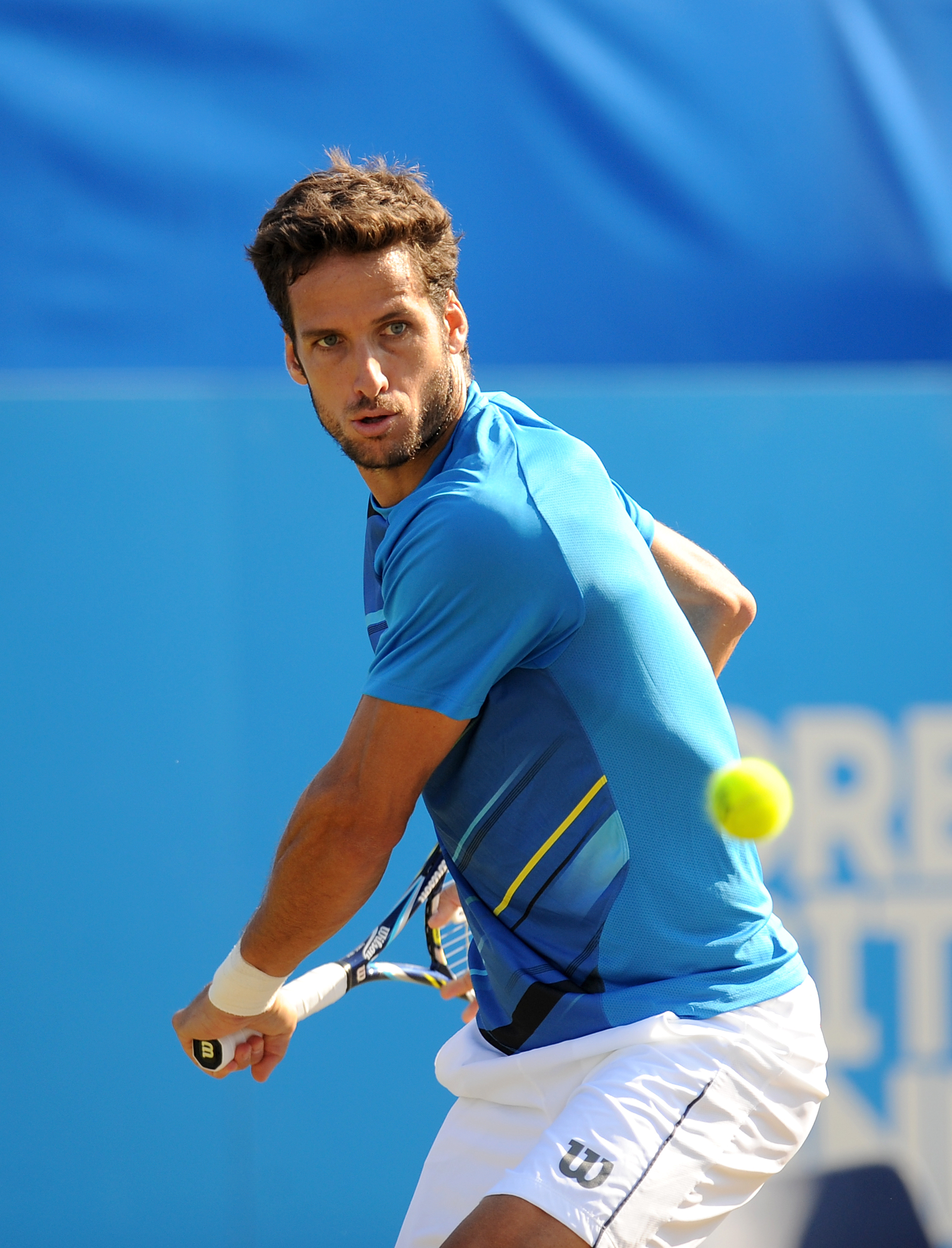 No – but was in a long-term relationship with Marta Dominguez.

The couple split in April 2018 while she was pregnant with their second child.

Adriana was born in May 2015, while Nicolas arrived three years later.

Despite the break-up, Marta and Courtois remain good friends, with the brunette joining the shot-stopper at his Real Madrid unveiling last summer.