FALLON SHERROCK is one of darts' rising stars after she became the first woman to beat a man in the PDC World Championships.

The Buckinghamshire thrower beat Ted Evetts 3-2 to make history at Alexandra Palace last December before reaching the third round of the tournament. 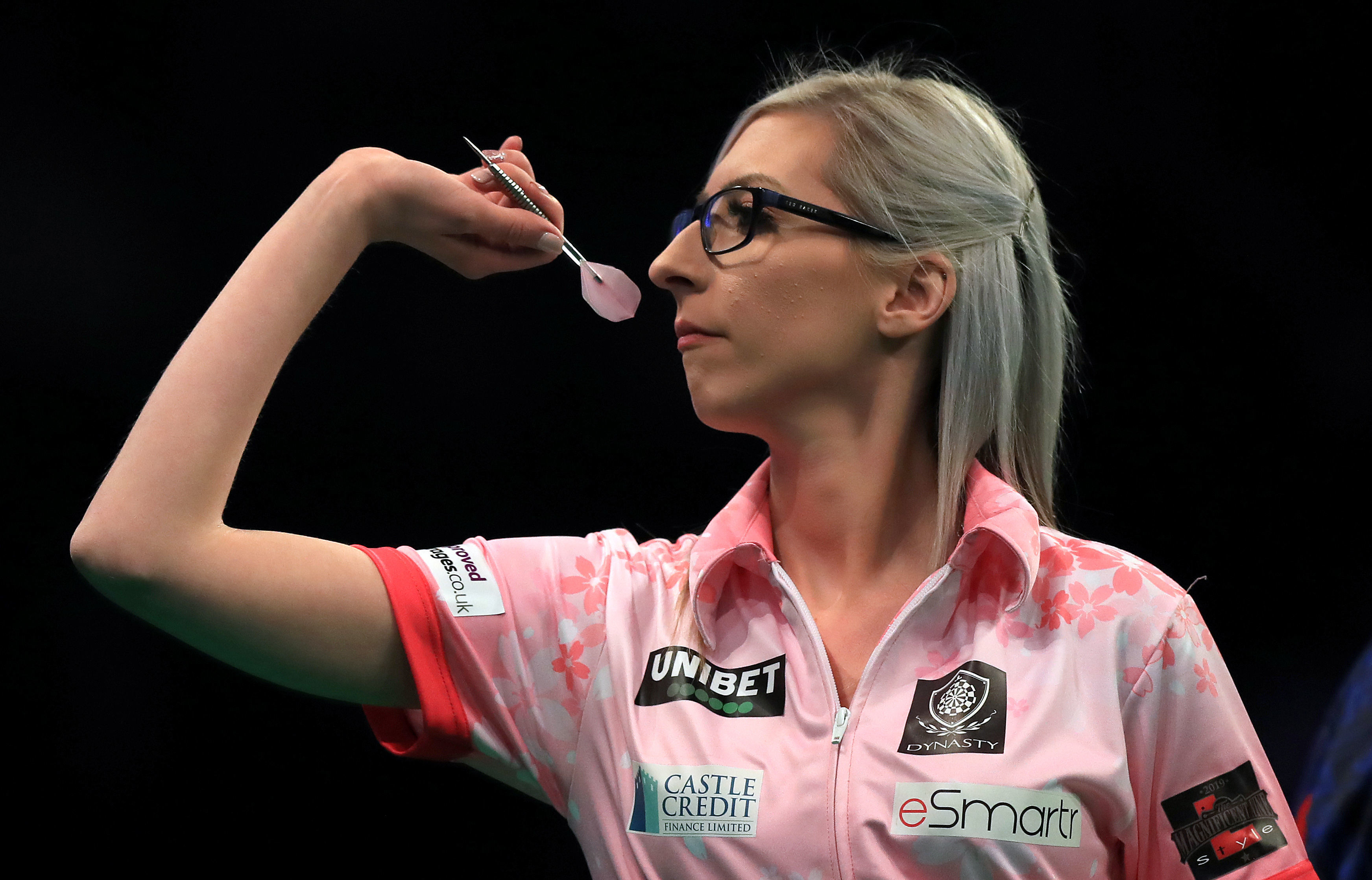 She's since taken part in the 2020 Premier League Darts  – but what else do we know about Sherrock?

Who is Fallon Sherrock?

Sherrock was born July 1, 1994, in Buckinghamshire.

She started on the road to success at the Girls World Masters back in 2012, adding further glories at the women's Jersey Open and women's British Classic.

Sherrock has competed at every BDO World Championships in the female category since 2014, reaching the final in 2015 to fellow Englishwoman Lisa Ashton.

She currently ranks third on the BDO women's charts, having picked up the World Darts Trophy in 2018, along with two titles in 2019.

And she is not the only Sherrock on the darts scene, with twin sister Felicia having competed alongside her at the WDF Europe Cup Youth eight years ago.

Away from darts, Sherrock has a son, Rory, who was born in April 2014. 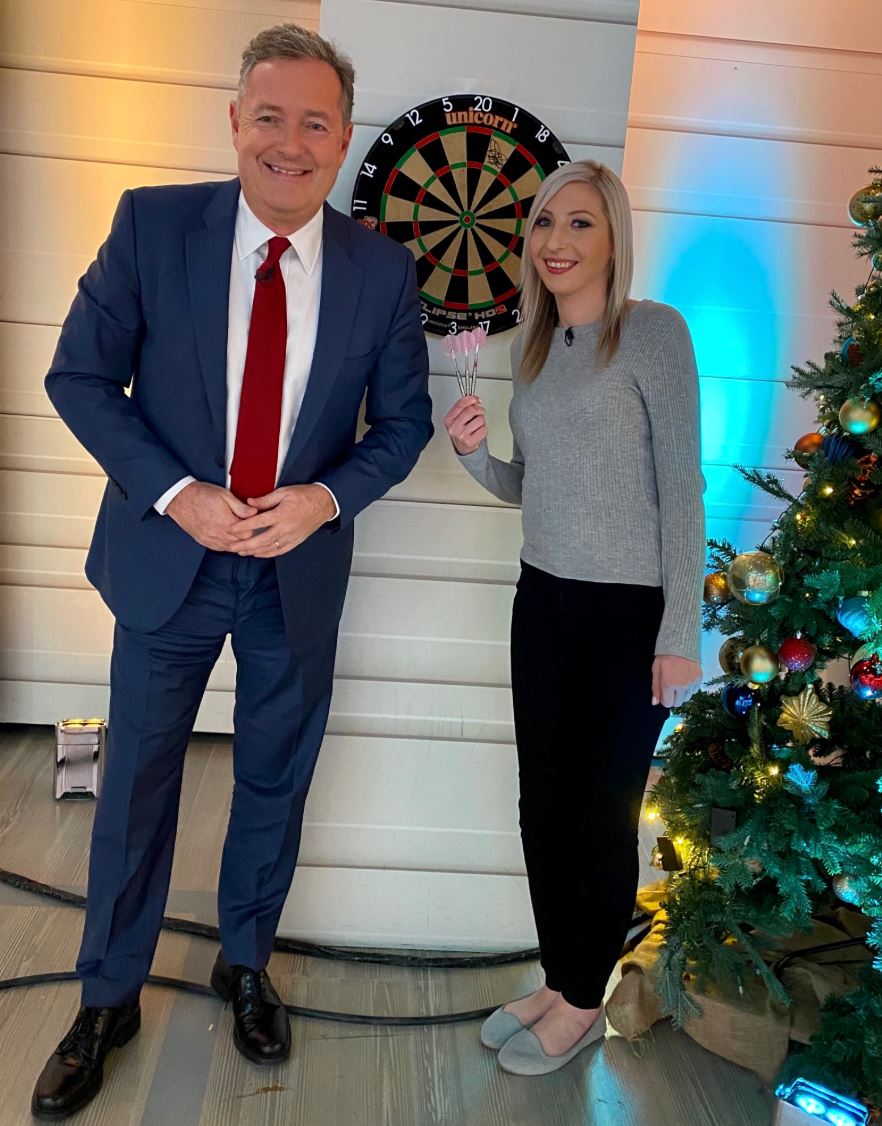 Did she have a health scare?

Almost as big as you can get.

Speaking to SunSport's Rob Maul, she said: "About six months after I had my little boy in April 2014, I ended up getting a kidney disease.

"It was a worrying time. I started taking medication to weaken my immune system because that is what was attacking my kidneys.

"The problem was when I went on different medication, I suffered side effects. 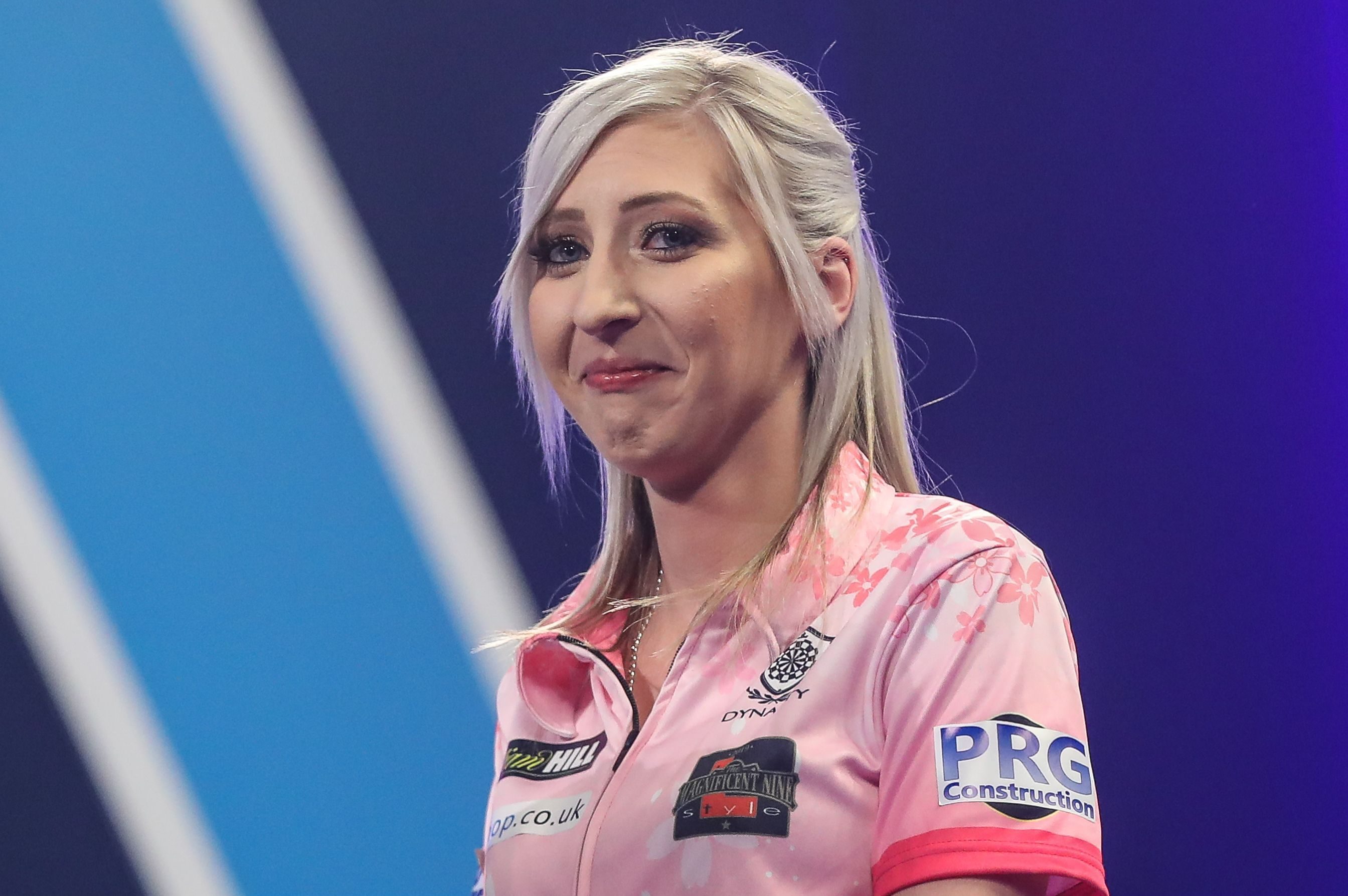 "And the side effects caused ‘moon face’, where my face swelled up. It was a reaction.

"When I played in the BDO worlds on TV, I received a lot of criticism for how I looked.

"If I saw negative comments I tried to look past them. I’m not going to dwell on what someone has said if it doesn’t affect my life. I think that attitude helps to strengthen my character." 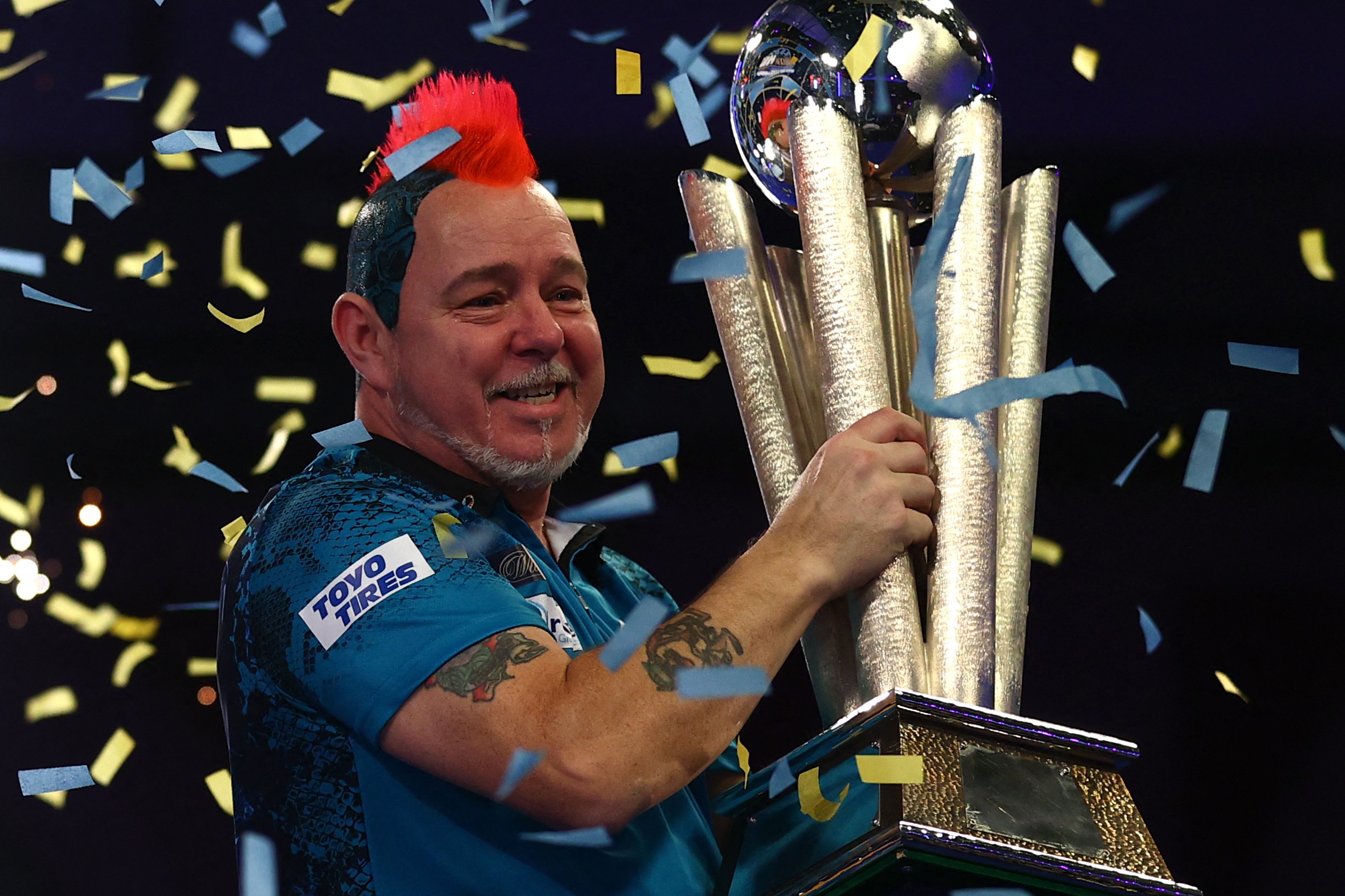 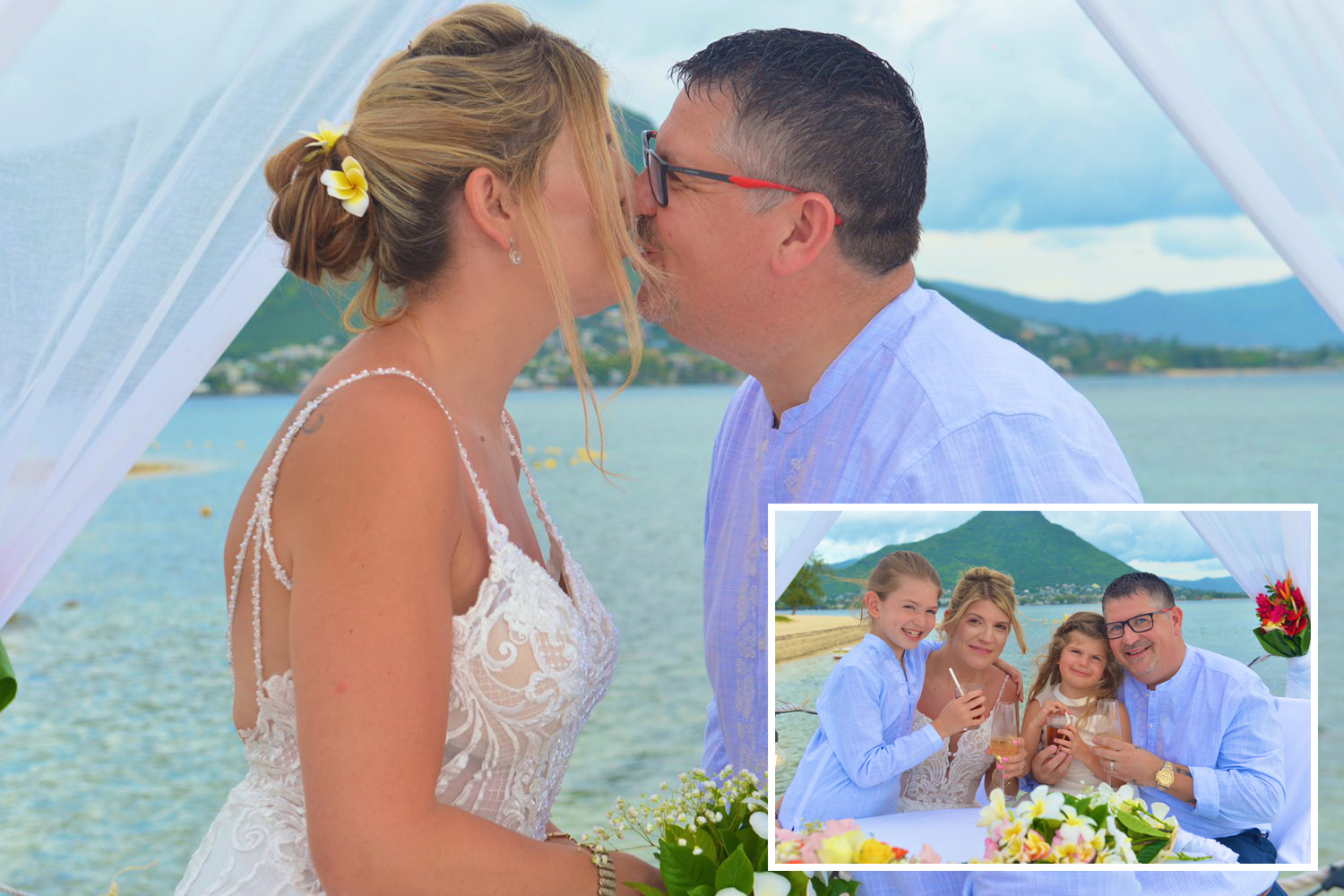 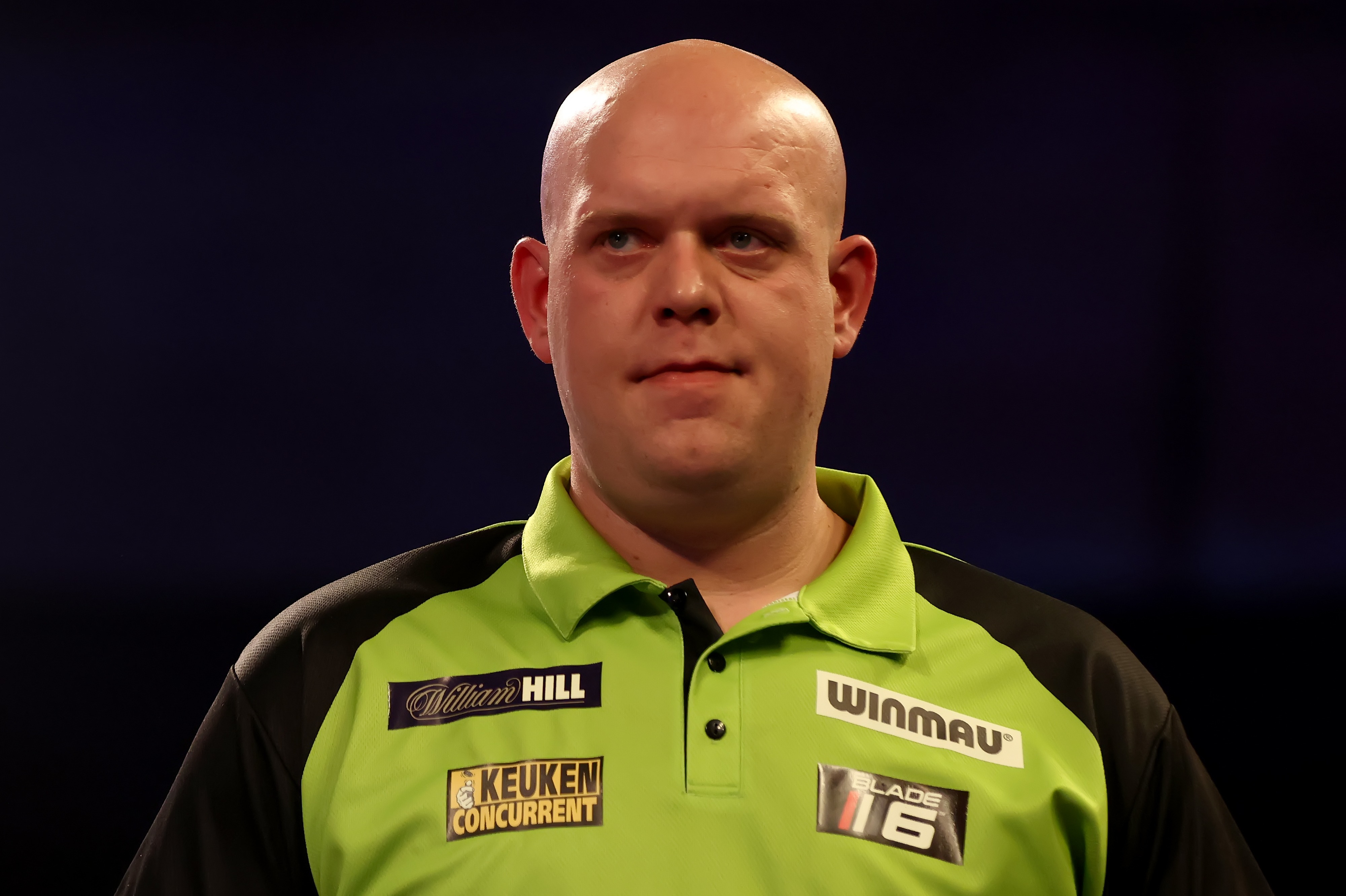 Will she play at the PDC Championship this year?

As for everyone in the sporting world, 2020 has been a disrupted year for Sherrock.

She made her big return to the oche in September, going up against Jeff Smith at the World Series of Darts Finals.

But the 26-year-old blew a 5-1 lead to lose 6-5, with the Queen of the Palace missing four darts to win the match.

Sadly Sherrock will not be returning to the World Championships this year after narrowly missing out on qualification this time round.

She tied with Deta Hedman on £2,250 on the Order of Merit – both had 18 points – but Hedman edged it having won two more legs across the four events.