Fly-half Ian McKinley made his debut for the Azzurri late in 2017, but his road to international rugby was a long one – as he prepares to face his home country. 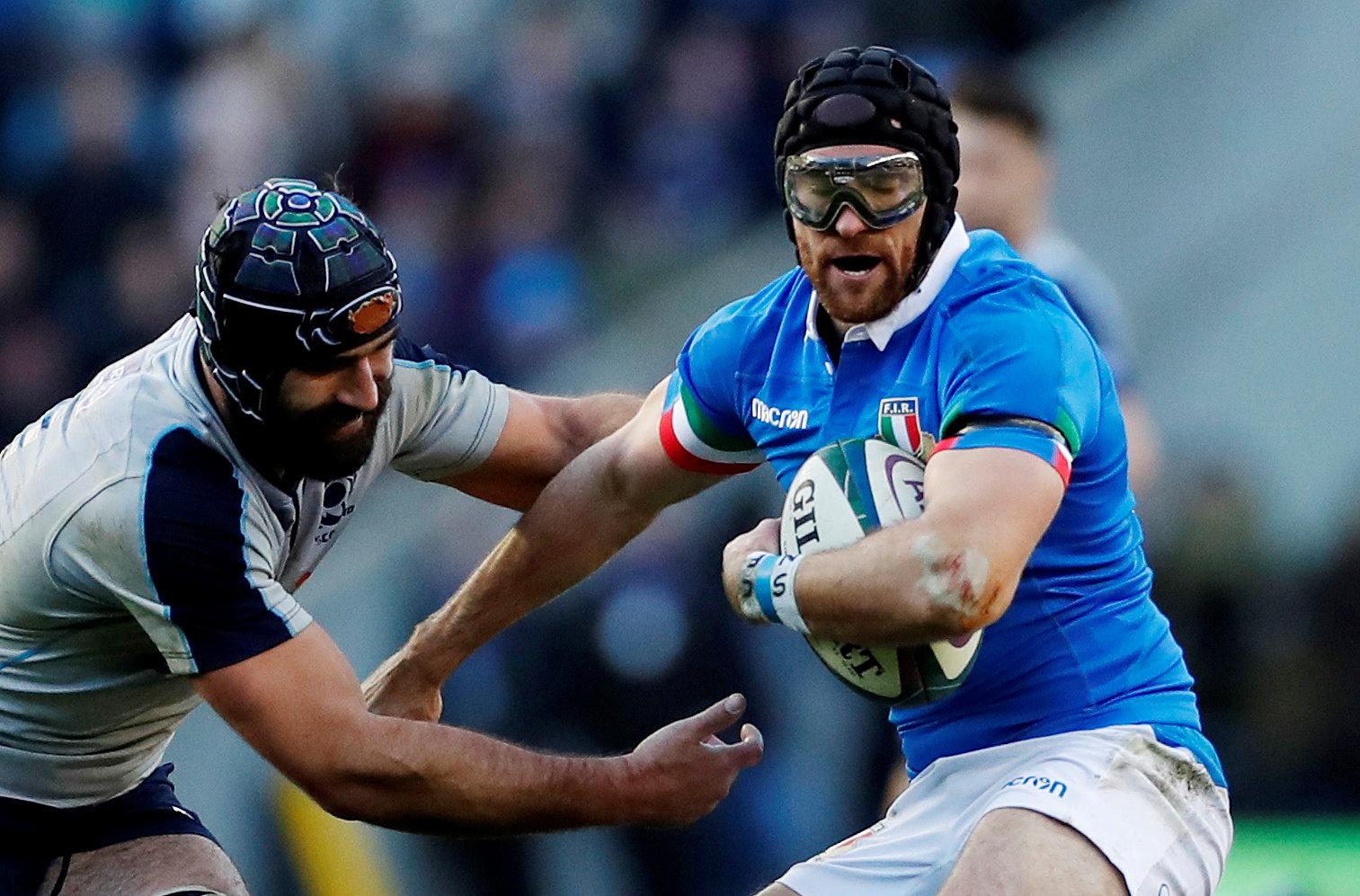 Who is Ian McKinley?

BORN in Dublin in 1989, McKinley began his career in rugby at Landsdowne before taking up pro forms with Leinster.

But after just six games for the five-time Pro14 champions, he was forced to retire from rugby union after losing the sight in his left eye after being caught by a stray boot.

After retirement, he headed to Italy to work as a coach, before eventually getting back playing the sport thanks to the help of protective goggles.

Since 2013 he has played for third division side Leonorso Udine, Viadana, Zebre and currently is on the books at Benetton.

As McKinley had never featured for the senior Ireland before his initial retirement, he qualifies for Italy having spent more than three years in their league system.

He made his debut for the Azzurri in November 2017, coming on as a sub against Fiji. 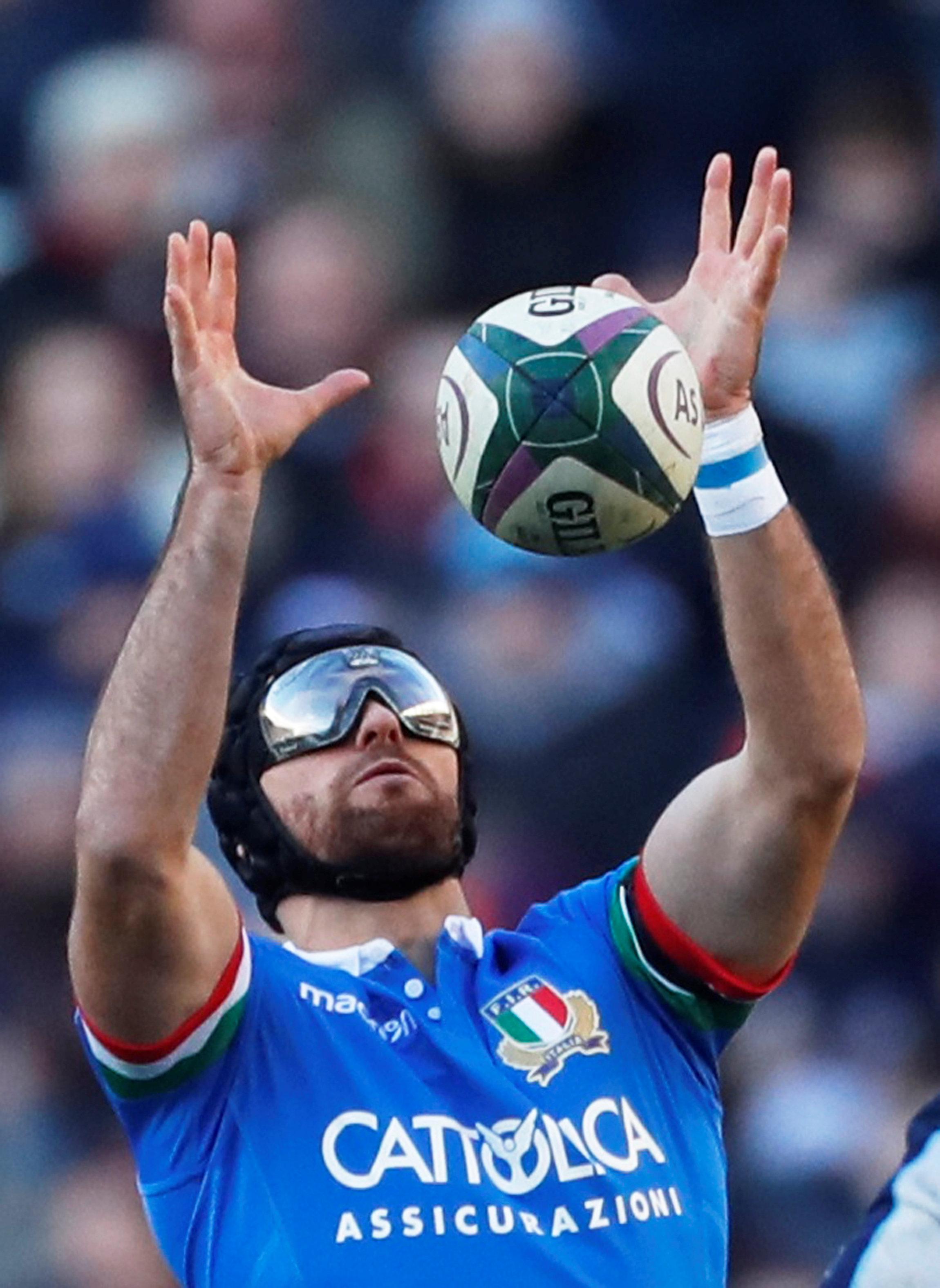 THE goggles worn by McKinley help protect his right eye from injury.

On his comeback, he told the Guardian how an opponent twice gouged at his good eye, prompting him to take up the protective eyewear.

He said: "I don’t want that to be the main point but [the gouging incident is] actually the reason I wear the goggles. I think it’s important that people know that.