But at least he was consoled by his stunning wife Vanja Bosnic and their kids upon his return home. 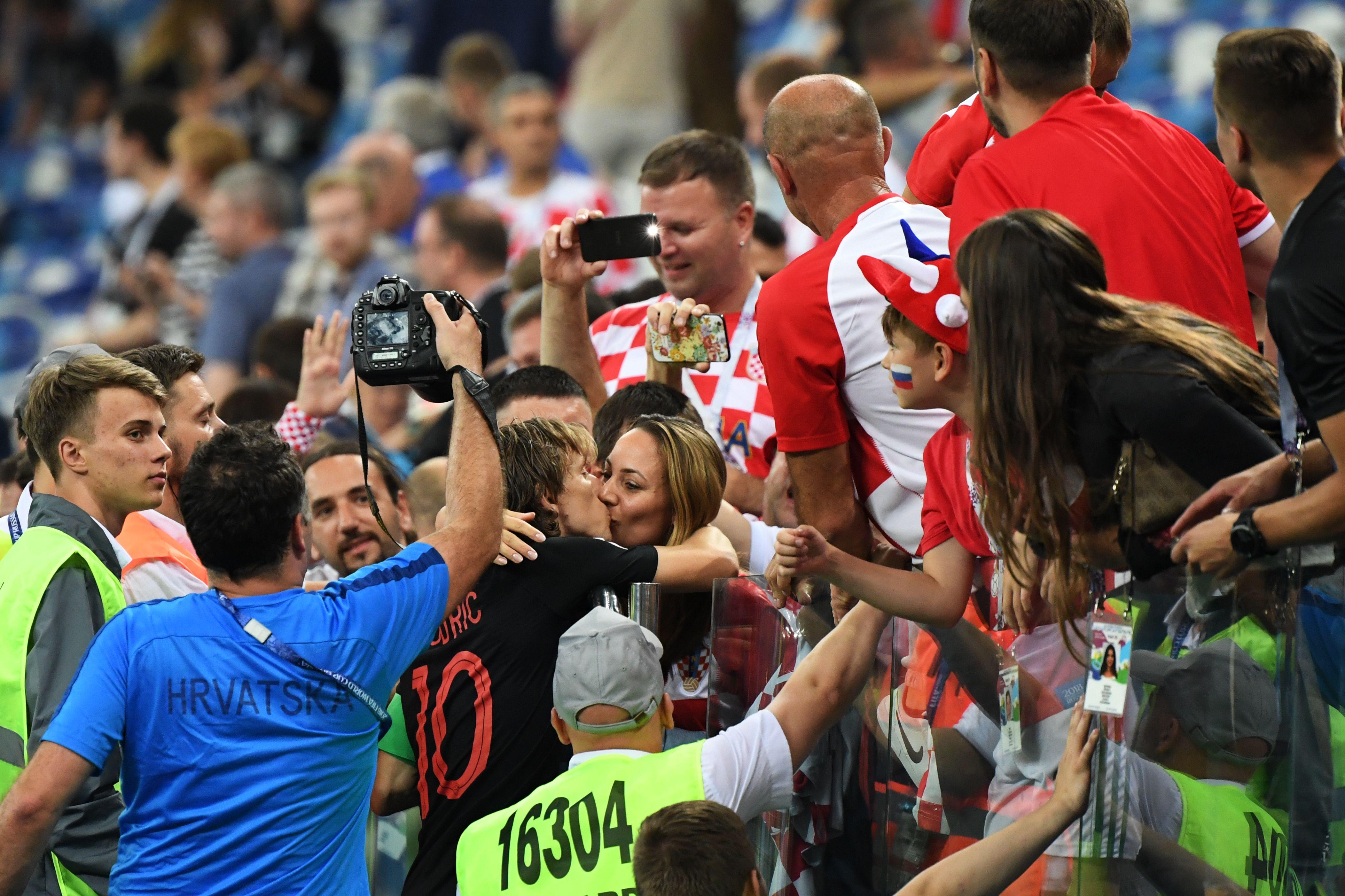 these two adorable, precious and most beautiful angel are united since 8 years. wow. they really deserve all happiness of this world. they look so happy together and may god bless them and their family. Luka & Vanja, my personal royal couple.❤️👸🏻🤴🏻 #lukamodric #vanjamodric #modric #family #couple #babys #8years #together #familymodric #croatia #madrid #realmadrid #hns #hrvatska #spain

Who is Vanja Bosnic?

Vanja Bosnic is three years older than her husband, Luka Modric, at 36-years-old.

The pair met in 2007 while Vanja was working at Mamic sports agency, with the midfielder a client of theirs while at Dinamo Zagreb.

Modric's wife has since left the agency, following her footballer husband to Tottenham.

After the midfielder left Mamic, Vanja became his agent and secured a monumental deal to take him to Real Madrid in 2012.

But unlike many WAGs today, she prefers to keep a low profile, and doesn't even have a public Instagram account.

When did Modric marry Vanja and how many children do they have?

The two got married in May 2010 in the Croatian capital of Zagreb.

Modric's former Tottenham and Croatian team-mate Vedran Corluka was the best man at their wedding.

Since they have had two daughters, five-year-old Ema and Sofia who was born last year.