MASON GREENWOOD is one of Manchester United's most talented young prospects.

The 16-year-old was named in Jose Mourinho's squad for their pre-season tour after a remarkable run of form, but now he has stepped up to the big league. 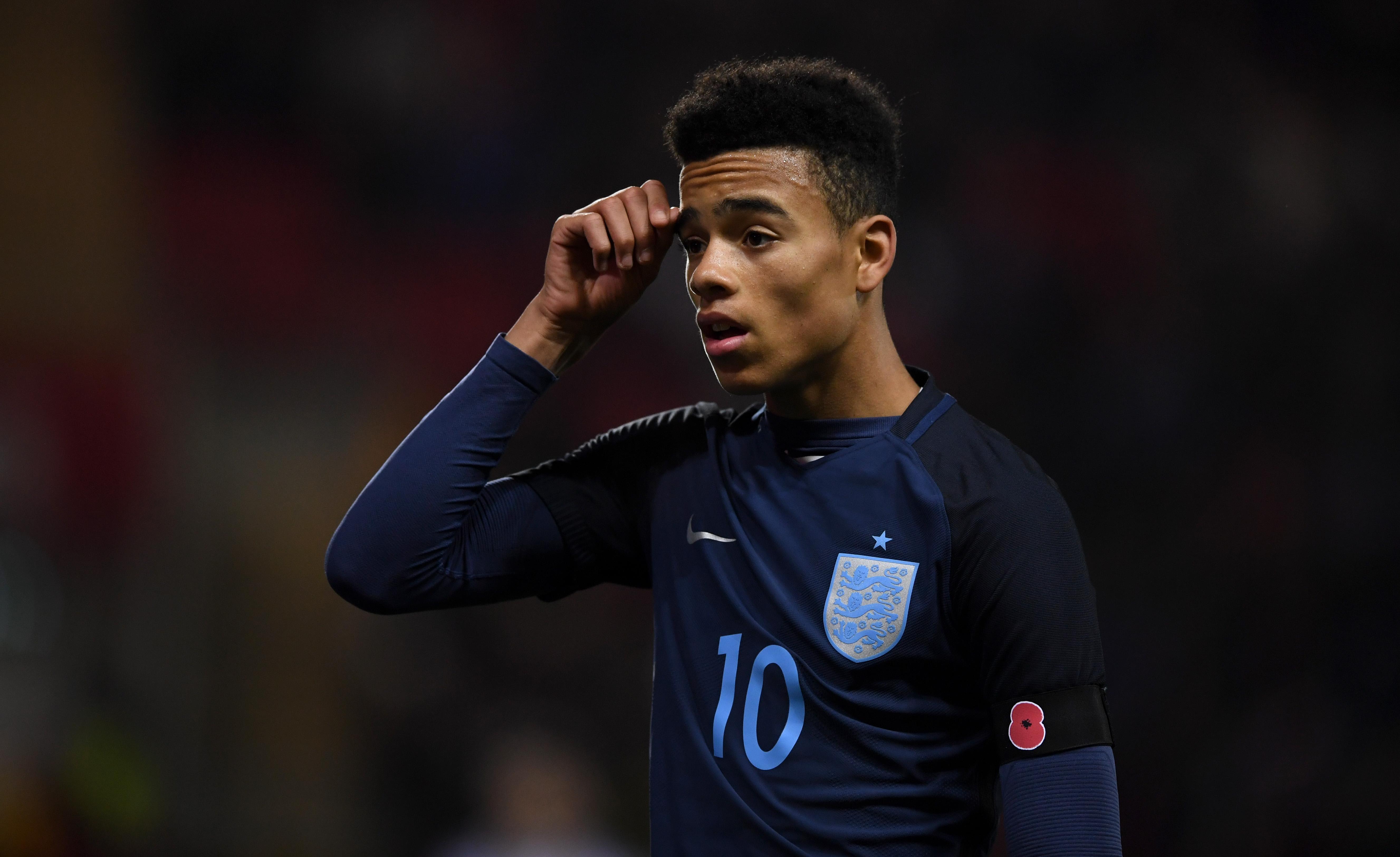 Solskjaer has brought him off the bench with United just one goal away from the Champions League quarter-final.

Who is Mason Greenwood?

The striker could be Manchester United's best-kept secret.

He began his career as a midfielder, but has since evolved to become a striker.

He made six appearances for England's Under-17 team last season.

And he was part of the squad in the Algarve Tournament in Portugal earlier this year.

What has been said about Mason Greenwood?

Manchester United legend Clayton Blackmore said: "We don't know how good he is going to get. He's still growing.

"He's great on the ball and very good with both feet.

"He's the first person I've seen that takes penalties and free-kick with his wrong foot.

"I've never seen anything like that! He's got a great chance."