MICHEAL Sam made history after he became the first openly gay NFL player to be drafted into the NFL. 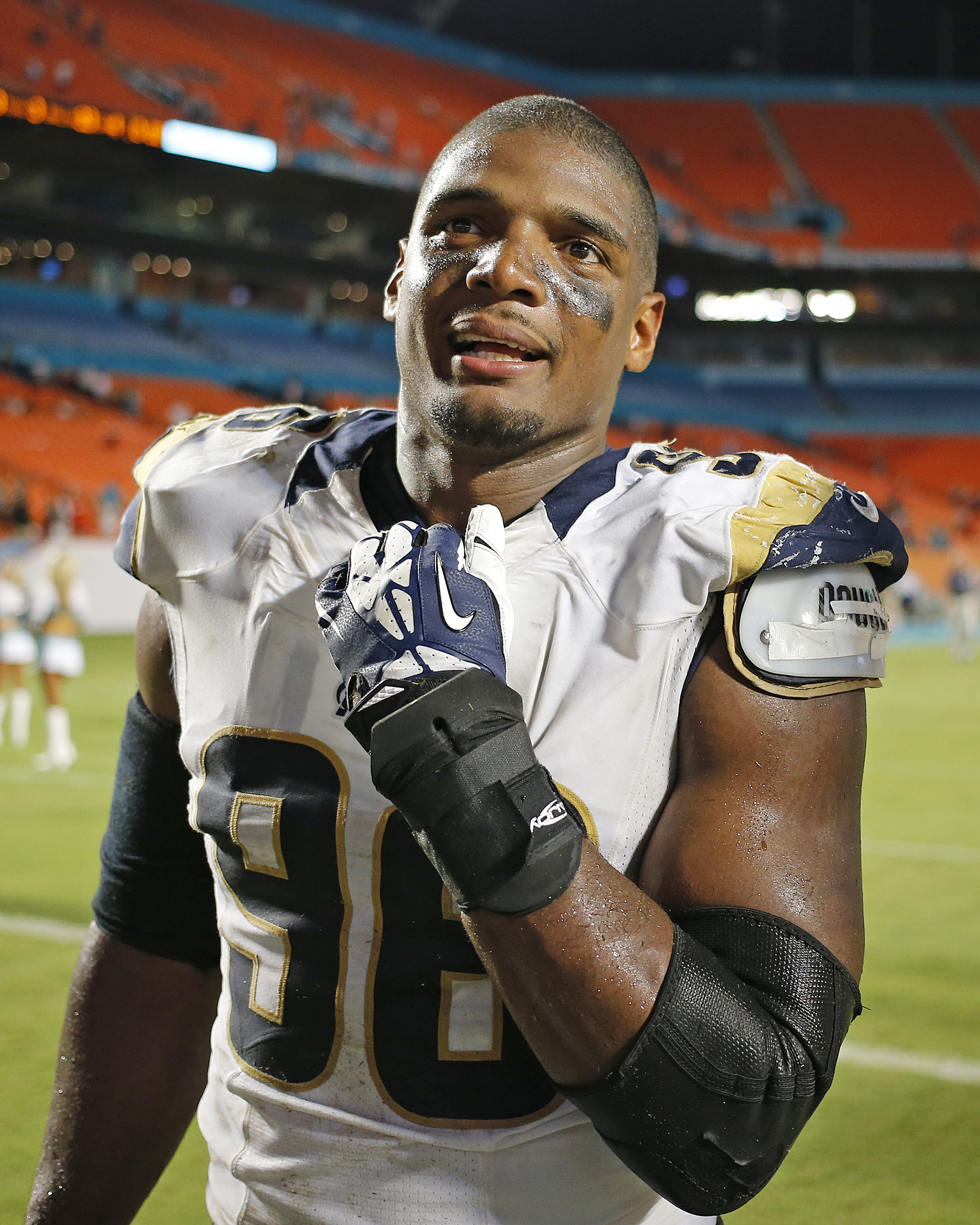 Who is Michael Sam?

Michael Sam is a former American football player who played as a defensive end.

He started his college career at Missouri having attended the school from 2009 to 2013.

During that time, the 31-year-old played for the Missouri Tigers and competed in the Big 12 conference.

His performances earnt him a number of accolades which included his award as the All-American and the South-eastern Conference (SEC) Defensive Player of the Year.

Despite the fact that many still considered him too small to play as a defensive end at the top level, he was drafted in by the St Louis Rams as the 249th of 256 players selected in the 2014 NFL draft. 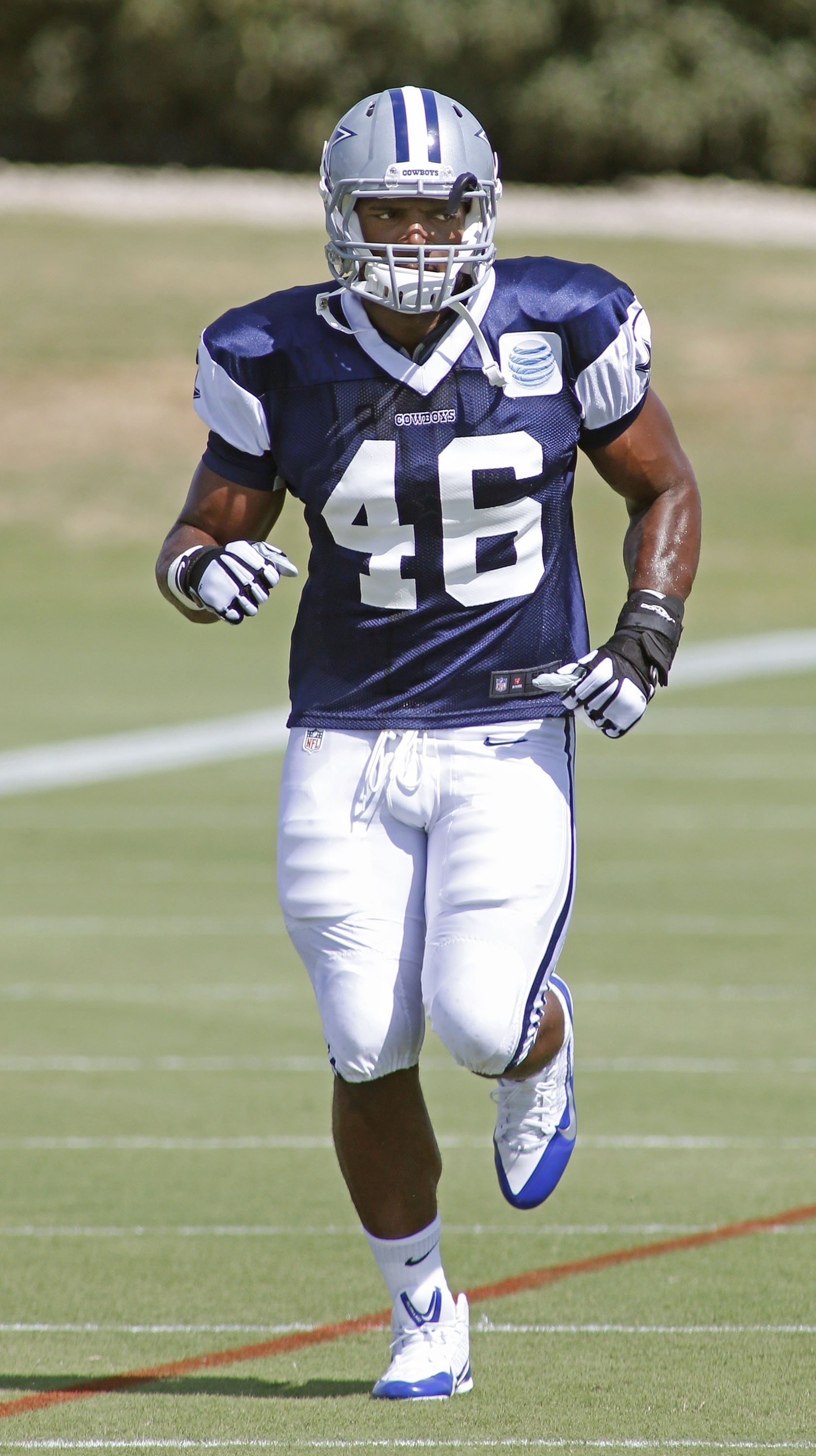 When did he come out as gay?

Sam came out ahead of the 2014 NFL draft after his first senior season at Missouri.

In doing so he became the first publically gay player to be drafted into the NFL.

Before the draft, he had indicated that he wanted to make his sexuality public and therefore decided to reveal the news in interviews he did with the New York Times and ESPN.

"I am an openly, proud gay man," Sam told NFL.com at the time.

"I understand how big this is. It's a big deal. No one has done this before. And it's kind of a nervous process.

In a statement at the time President Barack Obama said that he "congratulates Michael Sam, the Rams and the NFL for taking an important step forward today in our Nation's journey."

He added: “From the playing field to the corporate boardroom, LGBT Americans prove every day that you should be judged by what you do and not who you are."

During the period from April 1 through July 17, Sam's jersey ranked sixth in sales among all NFL players. 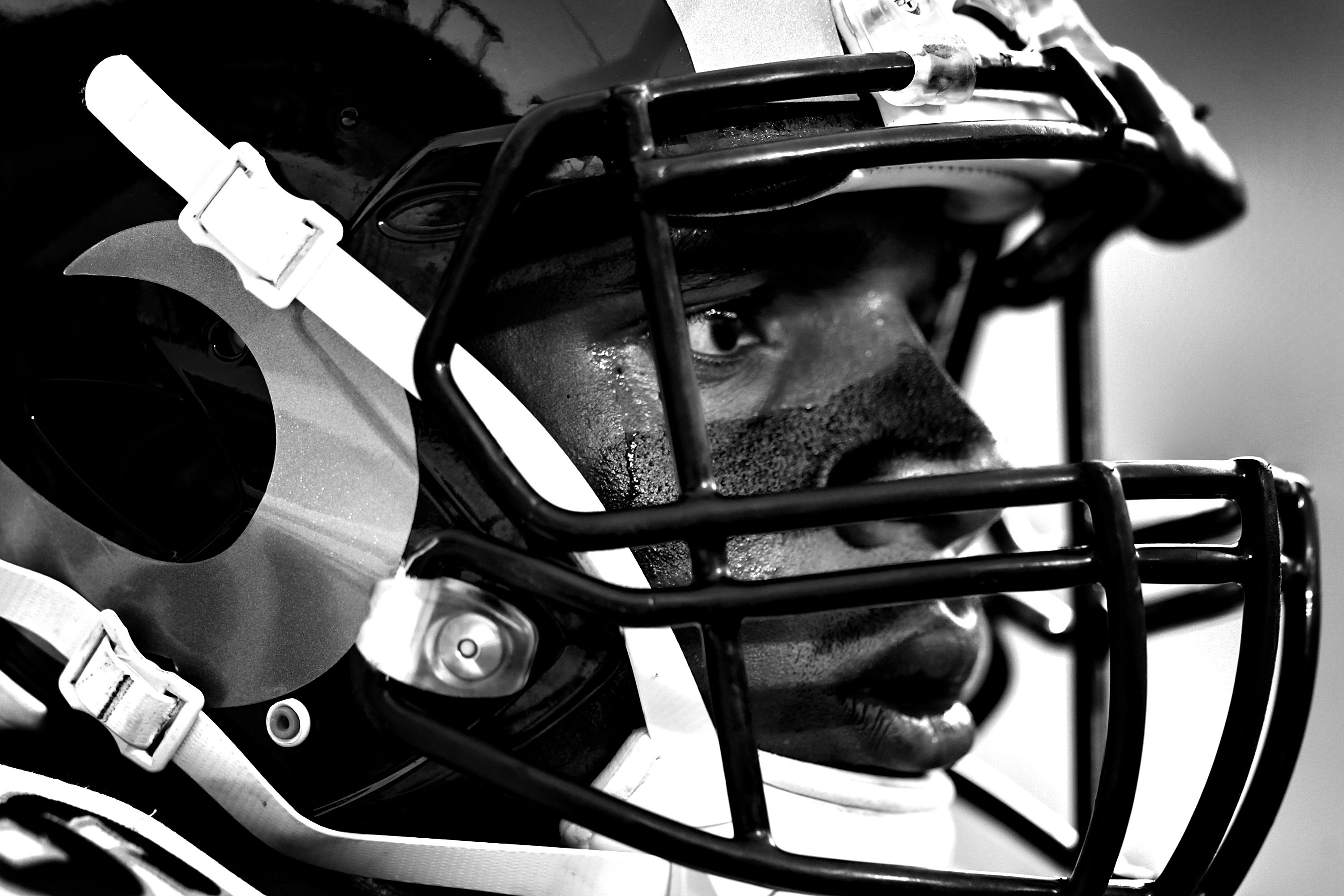 Did he play in the NFL after coming out?

Sadly, Sam never played during the regular season after failing to make an impression during training.

Following a spell in the Dallas Cowboys’ Practice squad and at CFL side Montreal Alouttes, he eventually retired from the sport the following year due to mental health reasons.

He currently shares his experiences as an author and motivational speaker.

However, in 2021, fellow NFL player Carl Nassib, became the first active NFL player to come out as gay after he announced his sexuality via a video on social media.

"I just want to take a quick moment to say that I'm gay," Nassib, 28, said in a video posted to his Instagram account.

"Sadly, I have agonized over this moment for the last 15 years," he wrote in the same post.

Following the news, Sam took to social media to congratulate Nassib on “owning his truth” and his contribution to the LGBT charities.

He said: “Carl Nassib, thank you for owning your truth and especially for your donation to the Trevor Project.

“I hope people will take note of this. Thank You again Carl and I look forward to seeing you play on the field.”