The bi-annual competition was postponed last year due to the Covid-19 pandemic. 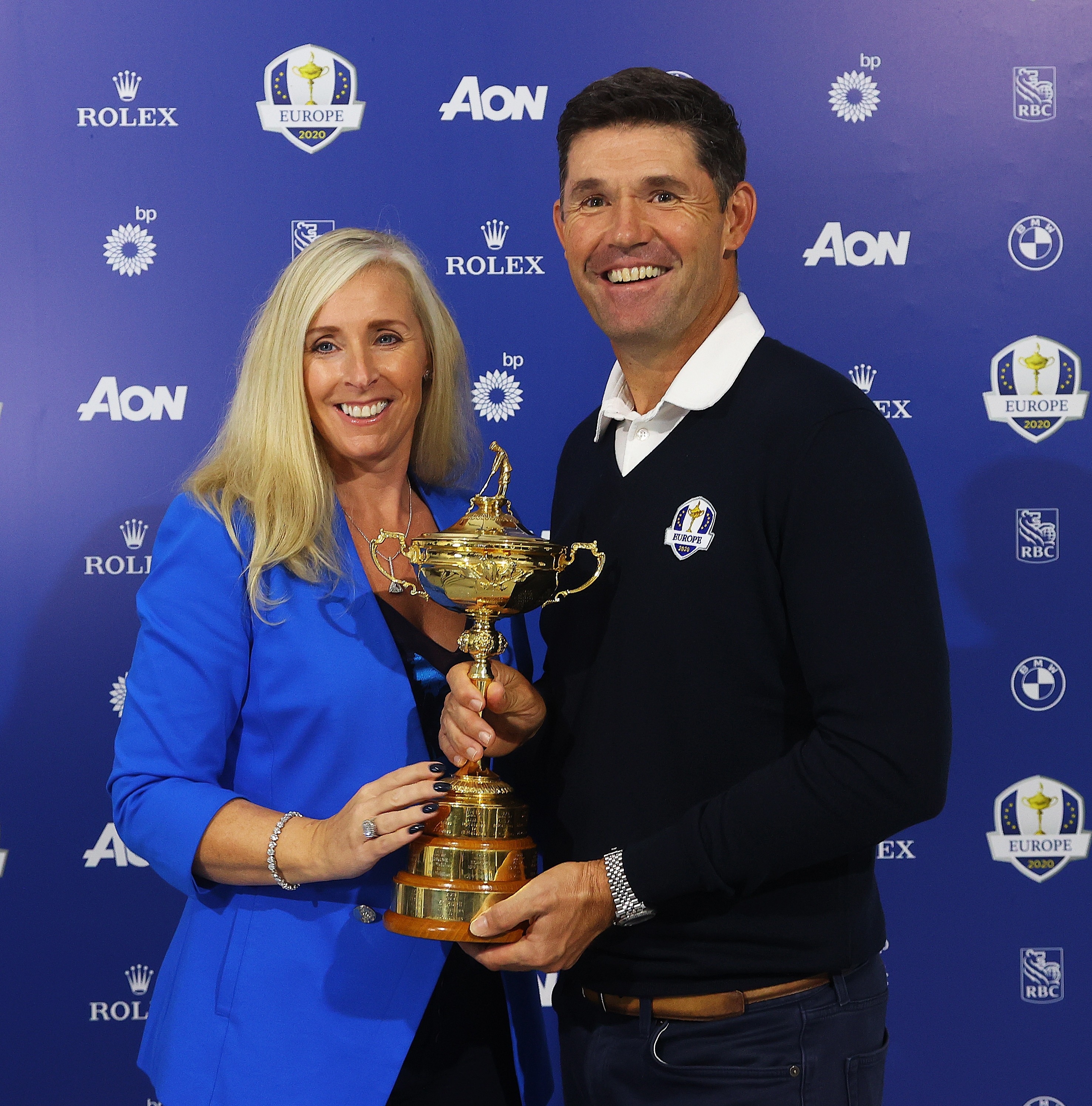 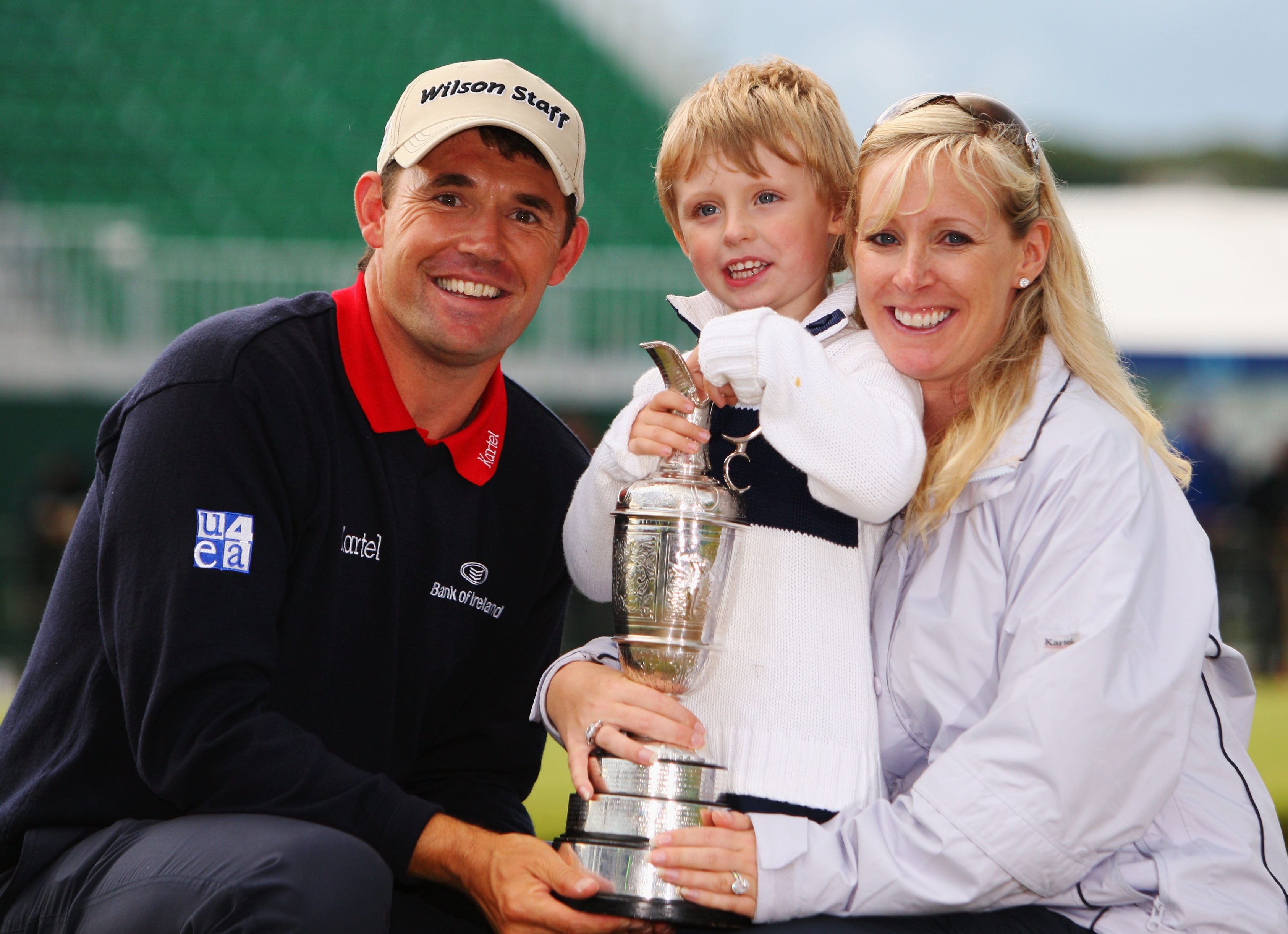 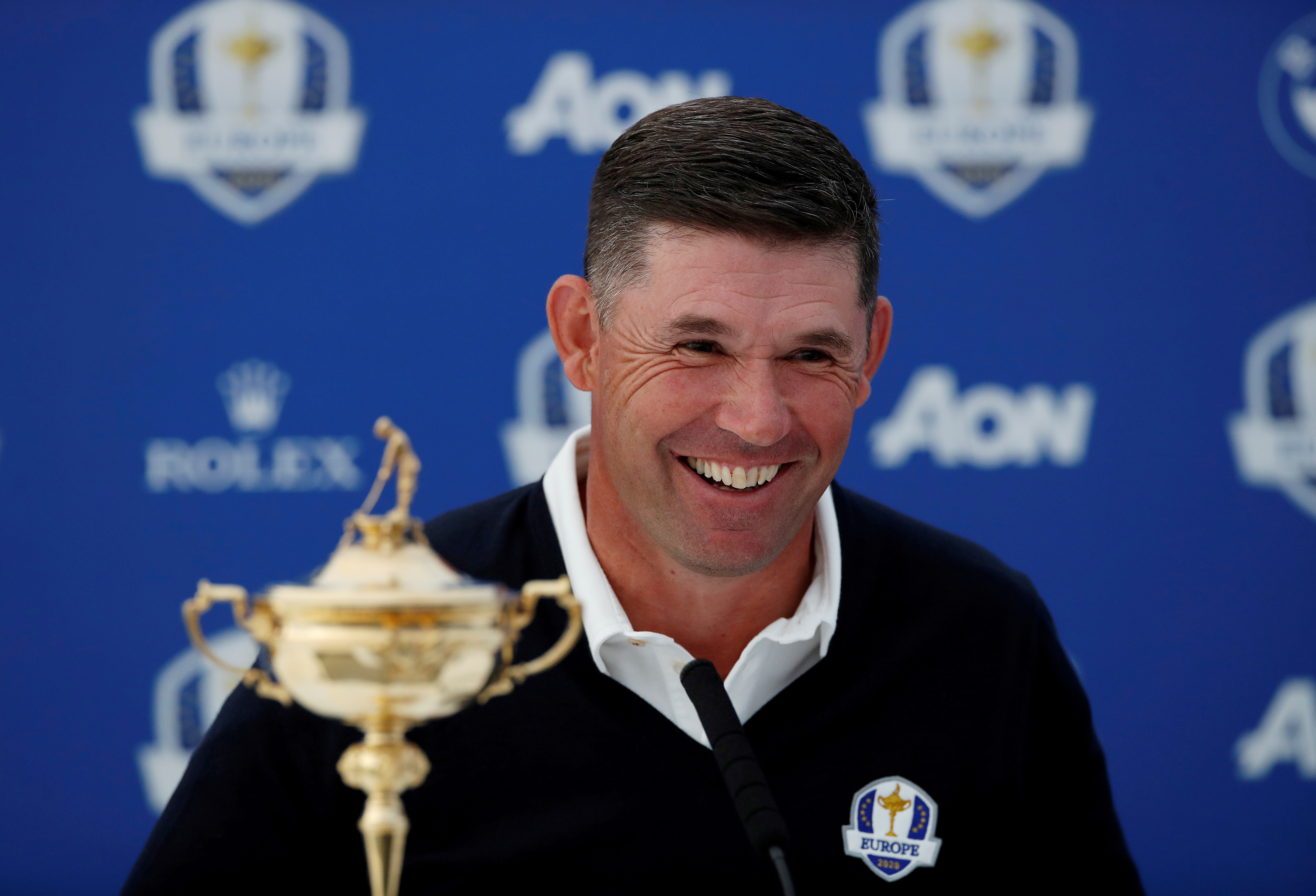 But the time has finally arrived for the meticulous Harrington and his team.

Here is everything you need to know about the legendary golfer:

Where is Padraig Harrington from and what age is he?

He was born in Rathfarnham, Dublin in August 1971.

His dad Patrick played Gaelic football for Cork as well as playing to a five handicap.

Rathfarnham has a rich golfing history since it's also the birthplace of Paul McGinley and Peter Lawrie with Harrington and McGinley actually attending the same school though they were not in the same year as Paul is four years older.

Now 50, Padraig still lives in the area with his family.

Who is Padraig Harrington's wife and how many children do they have?

Harrington has been married to wife Caroline since 1997.

The couple have two sons together in Patrick and Ciaran.

In 2017, they celebrated their 20th wedding anniversary in low-key enough fashion as they dined out in Bunsen.

What is Harrington's net worth?

Although his exact net worth is unknown, ESPN have listed his career earnings at $25,586,584 in their all-time list.

The European Tour has also said that Harrington has pocketed over €26m in career earnings and netted a cool €250,000 in his last five European Tour appearances.

It is reported that Harrington could also earn up to €2m as Ryder Cup captain.

What big tournaments has he won?

He is of course best known for his three major wins which were all won during a purple patch between 2007-8.

He ditched his 'bridesmaid' reputation back in 2007 with his maiden major at The Open Championship in Carnoustie when he saw off Sergio Garcia in dramatic fashion.

He successfully defended his crown at Royal Birkdale when he finished four strokes ahead of second-placed Ian Poulter.

It was a memorable month for him as he then added the PGA Championship to his collection three weeks later.

He was duly named PGA Tour Player of the Year that year as he cemented his status as one of Ireland's greatest ever sportspeople.

The first win of his career dates all the way back to The Spanish Open in 1996.

In total, he has over 30 titles to his name.

He has also been on the winning side in four Ryder Cups and has spent over 300 weeks inside the world's top 10.