MARK SELBY has taken to the World Snooker Championship final like a duck to water this year.

The 37-year-old looks in ominous form as he takes on Shaun Murphy in the showpiece event at the Crucible, where he is going for his fourth crown. 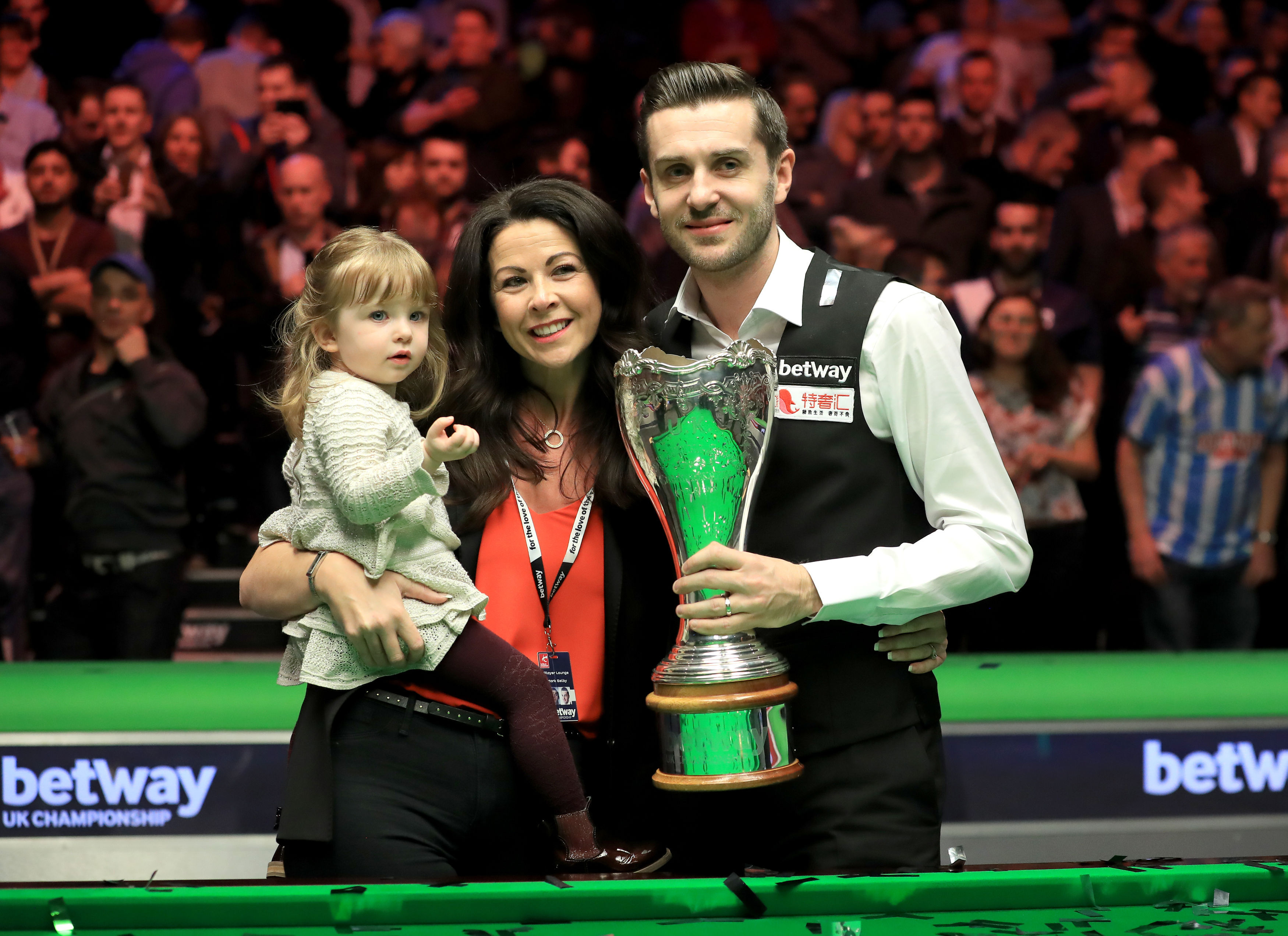 And the Leicester Jester is more than just a poker face at the snooker table, he has his doting wife Vikki by his side when he competes.

Who is Mark Selby's wife Vikki and when did they marry?

Selby's wife Vikki Layton is a former Irish international pool player, who was born in Ipswich.

The pair became engaged in 2010 and married a year later.

In fact, they celebrate their tenth wedding anniversary this month after being married in Mexico in May 2011.

Selby paid an emotional tribute to his wife and father-in-law Terry after Crucible victory in 2016.

He said: “I’ve not really got that much family so I class Vikki’s family as my own.

“She lost her father last year and two years ago, when I won it, he was here watching.

“So it was quite emotional him not being here.

“But I’m sure he was looking down and if this was for anyone it was for Terry.

“I knew Vikki would be emotional.

“Terry was probably the next biggest thing I had to a father other than my real father and I hope they’d both be proud.”

Do Mark Selby and Vikki Layton have any kids?

The couple have a daughter Sofia Maria who was born in 2014.

They have enjoyed victory pictures as a family with their daughter after tournament triumphs in the past. 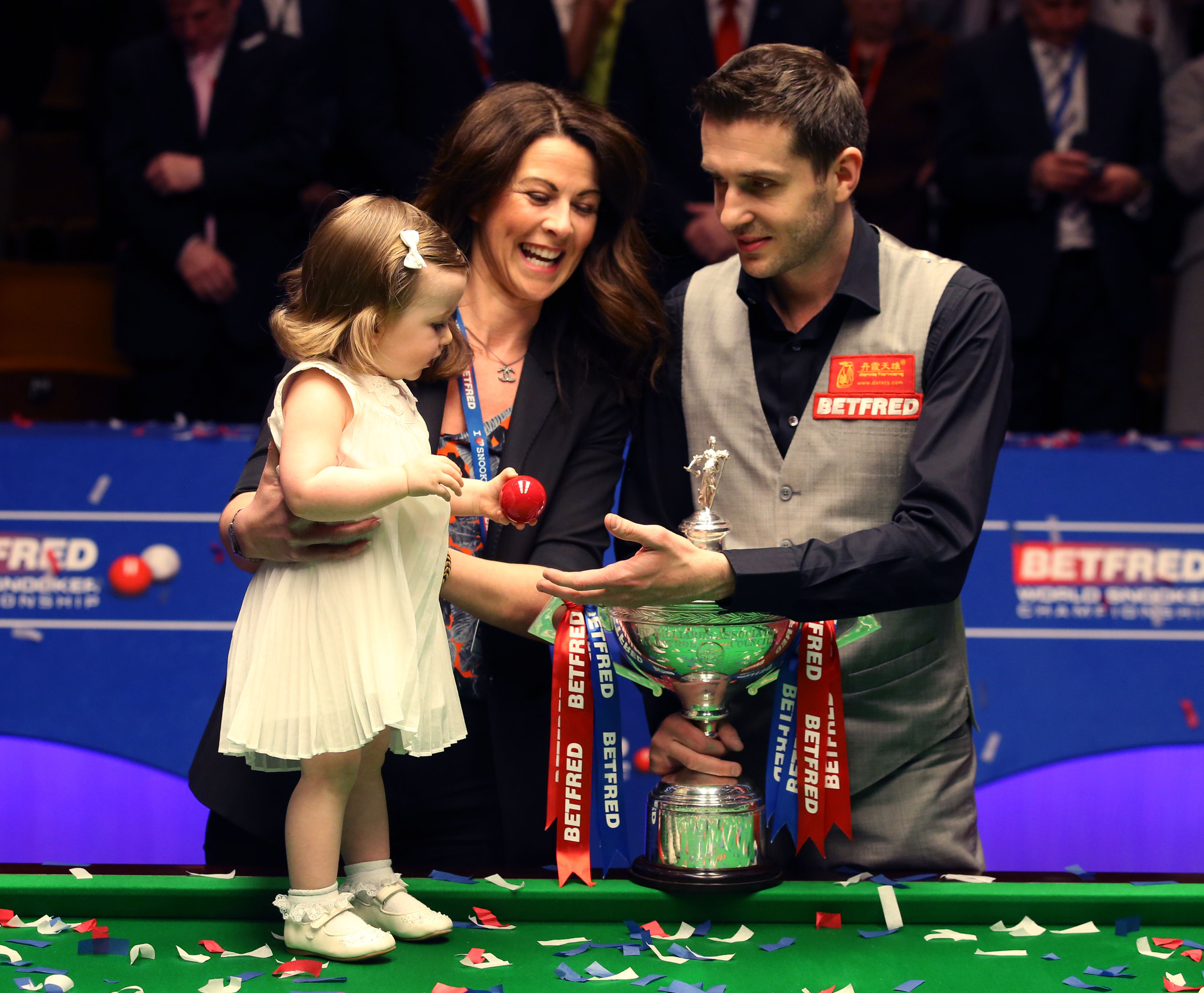