PREMIER LEAGUE referee Michael Oliver has been chosen as one of England’s representatives at Euro 2020.

A familiar face to English football fans, Oliver is one of 18 officials appointed by the Uefa Referees’ Committee and will take part in his first major international tournament. 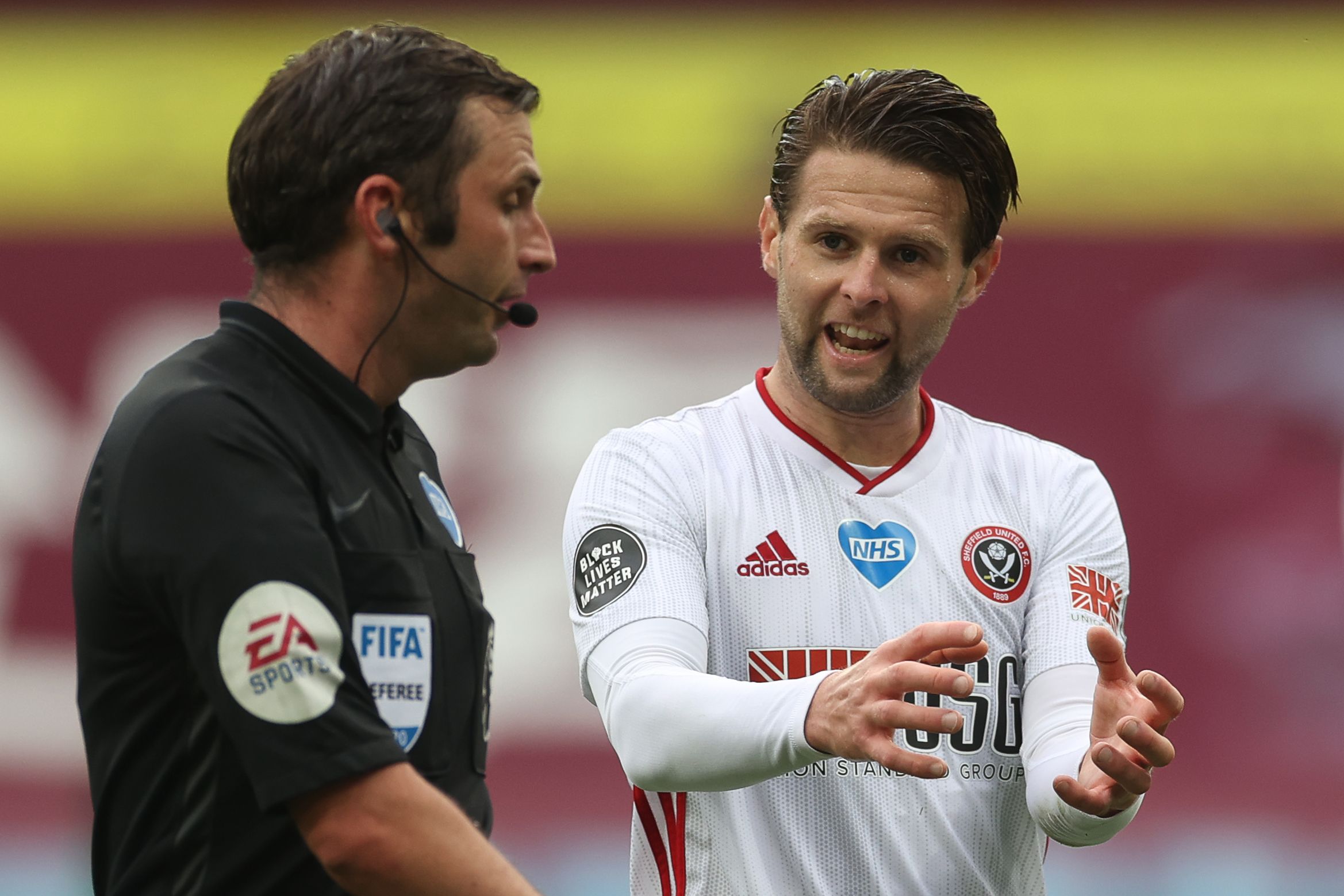 It will cap off a long but productive season for the 36-year-old, who officiated in every matchday of the top flight season and took charge of May's FA Cup final as Leicester beat Chelsea.

Who is Michael Oliver?

Born in Ashington, Northumberland, Oliver began refereeing at the age of 14 after being introduced to it by his father.

By 2007 he became the youngest referee to officiate at Wembley stadium when he whistled the Conference National play-off final. 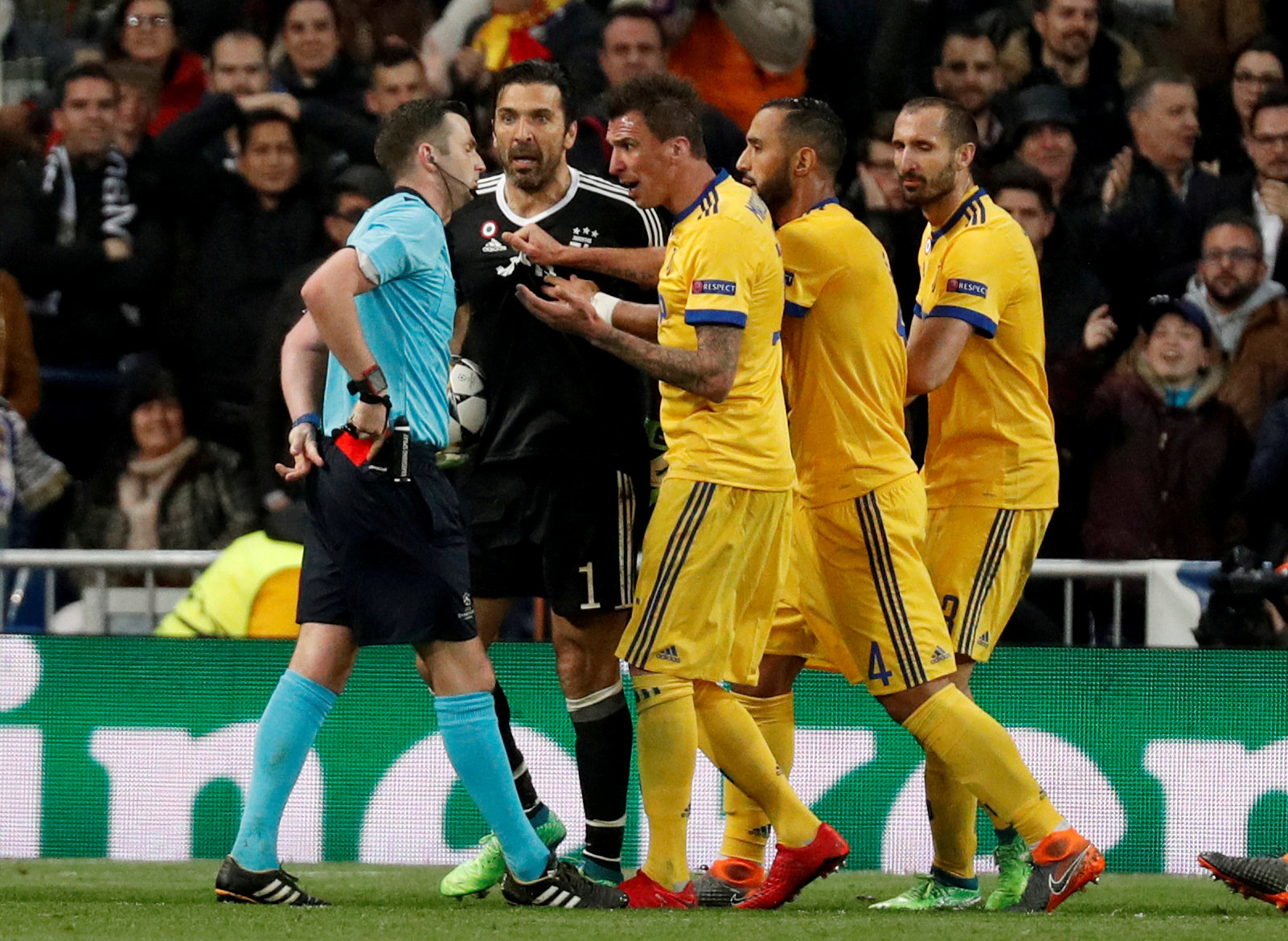 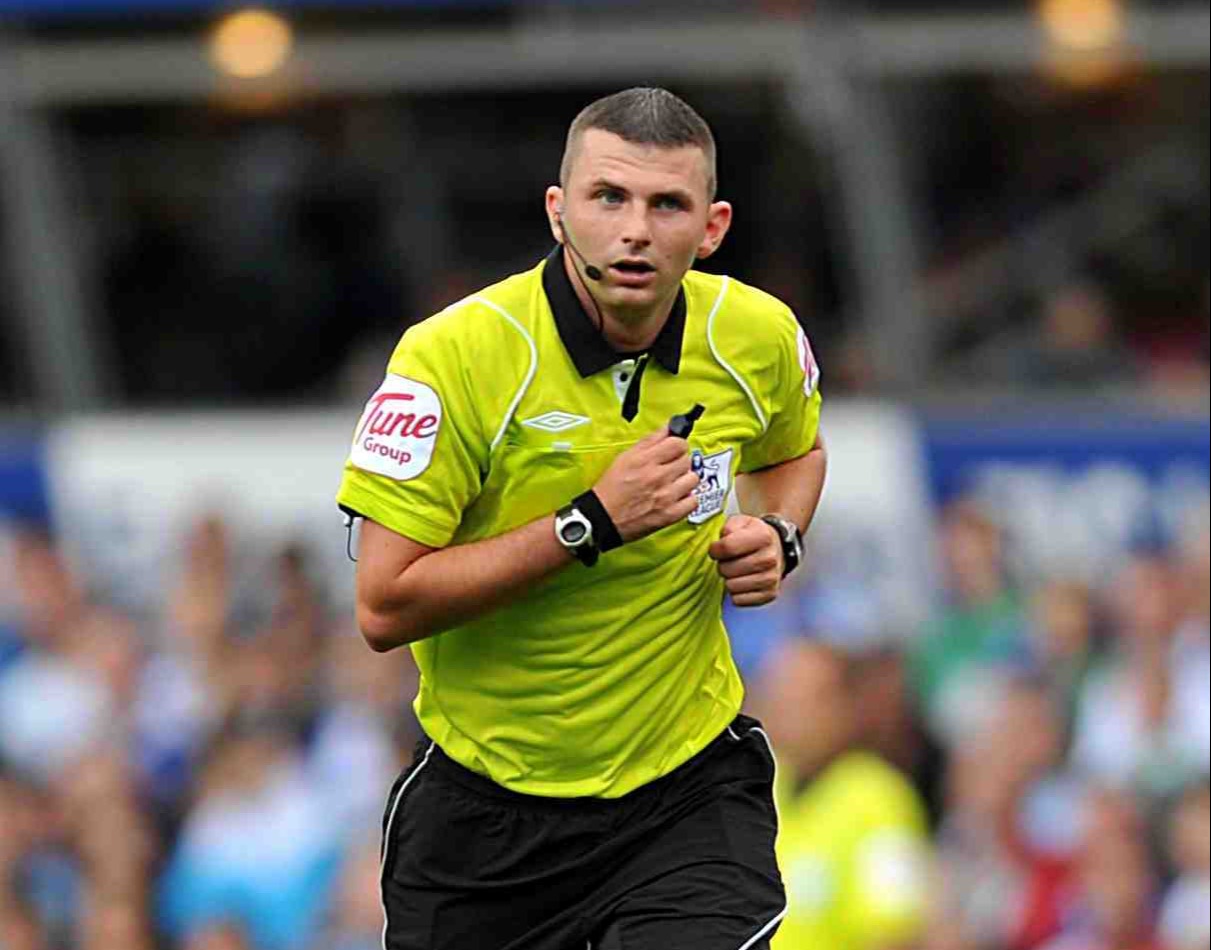 In 2010, Oliver became the youngest ever Prem referee at the age of 25 years and 182 days old when he officiated Birmingham City’s game with Blackburn Rovers.

He was selected for Champions League duty in 2016 where he took charge of three group stage games.

Oliver was caught up in controversy in April 2018 when he refereed to Champions League quarter final second leg between Real Madrid and Juventus.

In injury time and with the aggregate score level at 3-3, Oliver awarded Real Madrid a controversial penalty and, in the melee, sent off Juventus Goalkeeper Gianluigi Buffon.

In the aftermath, police investigated threatening messages sent to Oliver’s wife after her phone number was leaked on social media.

Buffon was rapped for his explosive post-match interview.

The Italian legend clearly let himself down when he said: “The team gave their all, but a human being cannot destroy dreams like that at the end of an extraordinary comeback on a dubious situation.

“The referee has a trashcan where his heart should be.

“On top of that, if you don't have the character to walk on a pitch like this in a stadium like this, you can sit in the stands with your wife, your kids, drinking your Sprite and eating crisps."

What games is he taking charges of at Euro 2020?

Oliver refereed multiple games in the group stages of the tournament.

He will also referee Switzerland's quarter-final clash with Spain.

Is Michael Oliver allowed to take charge of England games at Euro 2020?

Referees are not allowed to officiate matches involving the team from their association, the same as applies in Champions League and Europa League matches.