STOKE CITY legend Frank Soo is being commemorated with a Google Doodle today.

But what do we know about the man who became England's first non-white player, albeit in unofficial matches. 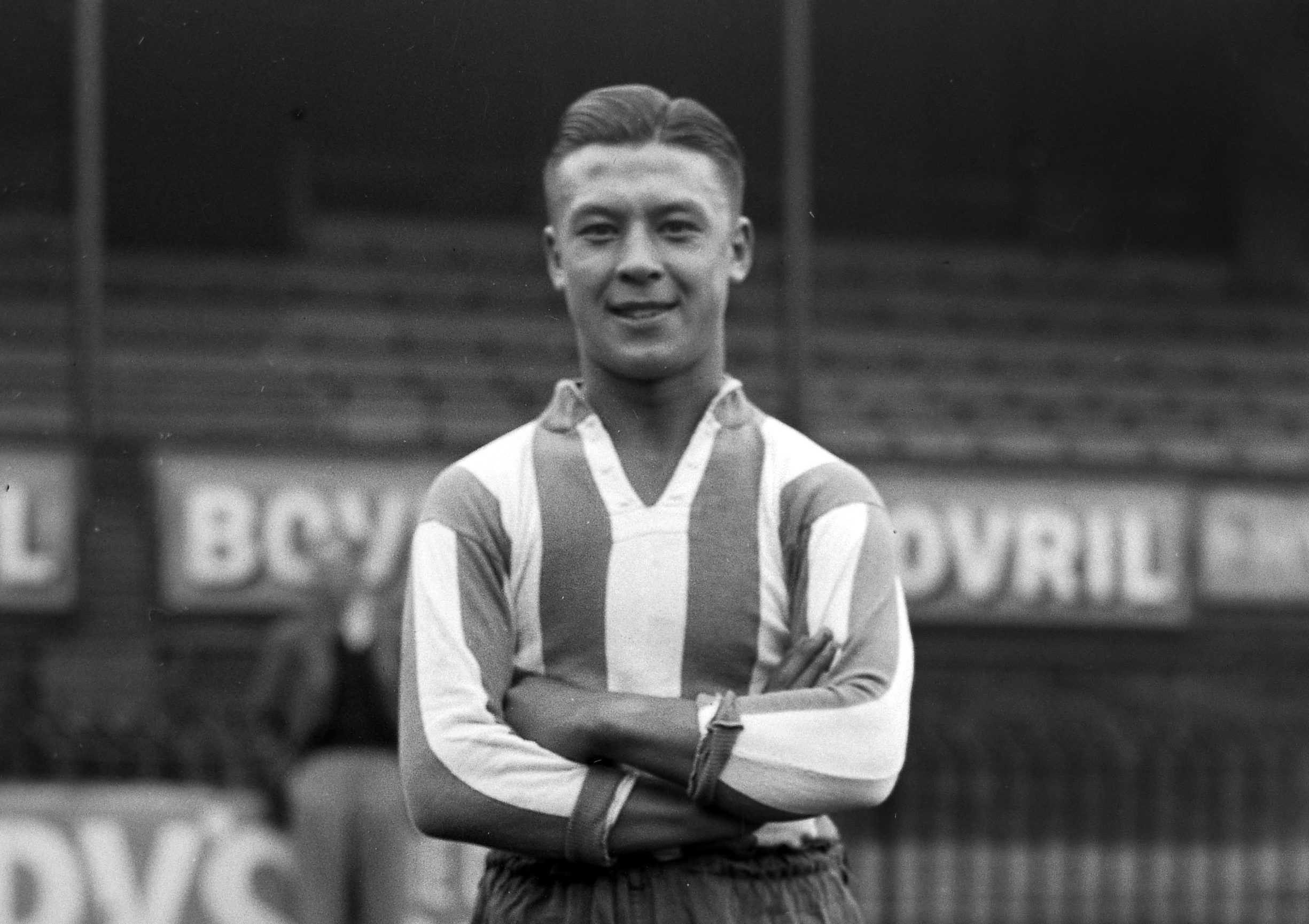 Who was Frank Soo?

Born in 1914, he began his senior football career in the Cheshire League with Prescot Cables, before signing for Stoke City for £400 in January 1933, where he would be given the nickname 'Frank'.

The left-half would go on to score six goals in 176 games for Stoke and was named club captain in 1938. 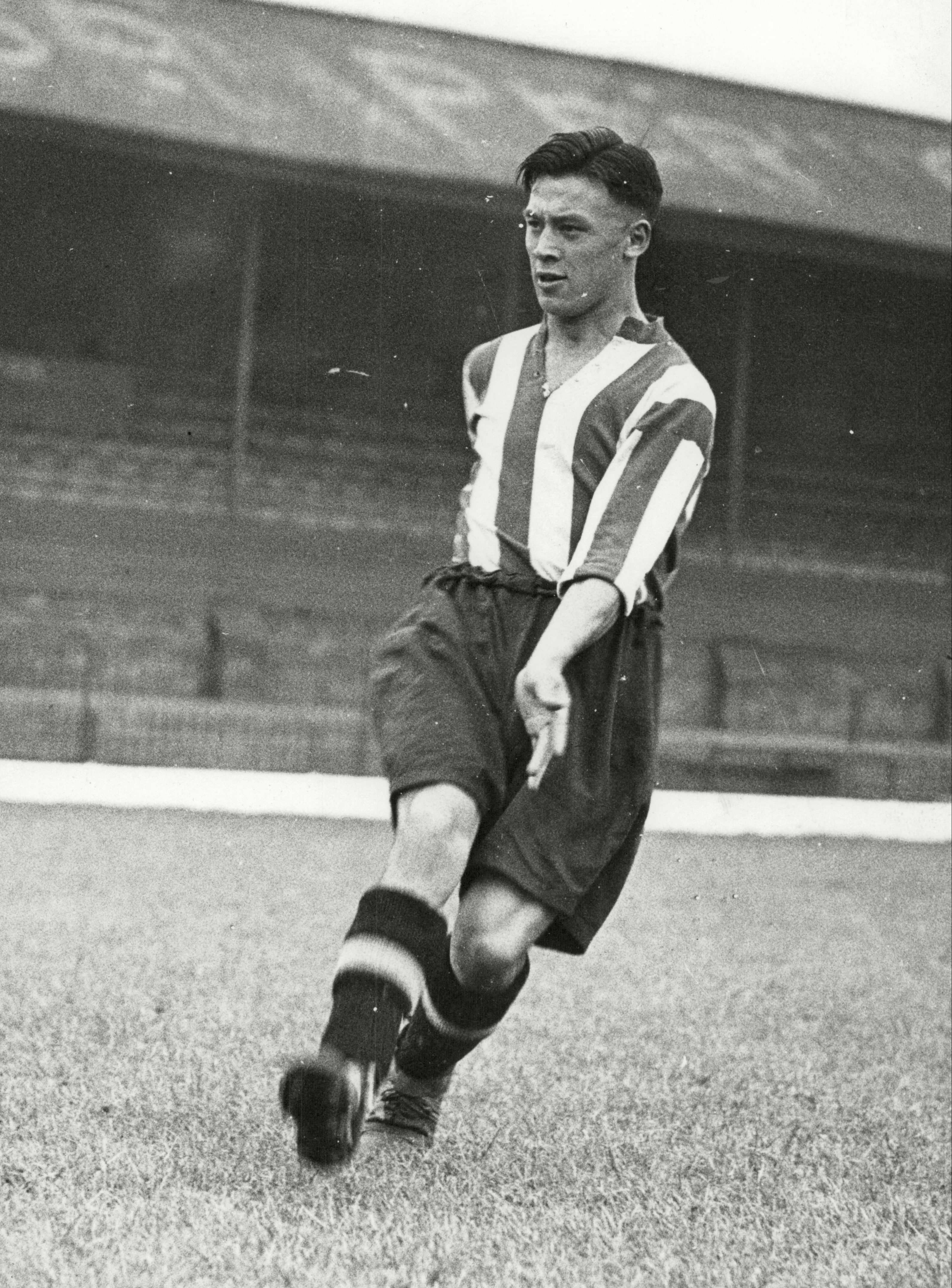 Following the war, he joined Leicester City and then Luton Town, where he played 71 times and scored four goals.

In 1938, he married Beryl Freda Lunt but the couple split in 1951 and she died of a barbiturate overdose a year later.

Soo was also a trailblazer in management, taking charge of teams in Norway, Sweden, Finland, Denmark and Italy in a career that would last from 1949 to 1966.

There is some debate over this.

Frank Soo became the first non-white player to represent an England national team when he represented the Three Lions in a 1-0 defeat to Wales in 1942.

And he would go on to play nine times for his country during the war.

However, the FA counts these games as unofficial appearances for the England War XI rather than official caps.

The closest Soo got to the official England team was when he was named as a non-travelling reserve for England's match against Scotland at Hampden Park in 1937.