The rearranged Euro 2020 tournament is here, with Europe’s best competing to be crowned the continent’s top team.

Twenty-four teams will battle it out through group stages and knockout rounds before a winner is crowned on 11 July at Wembley Stadium in London.

Gareth Southgate’s England will be desperate to be there on home soil while Scotland, back in a major tournament for the first time in more than two decades, will be hoping to do themselves justice on the biggest stage.

Wales, so brilliant last time out in 2016, would love for more of the same this time around while the likes of World Cup holders France, defending champions Portugal and two-time winners Spain all expect to contend at the sharp end.

Here’s everything you need to know about this year’s runners and riders.

Who are the favourites?

England, believe it or not. The Three Lions may be staring at more than 50 years of hurt but that hasn’t stopped punters backing them into favouritism on the eve of the tournament. They head into what could be seen by many as a home competition – as many as six of their matches could be played at Wembley – with one of the best squads they’ve had in years. If Gareth Southgate can get the blend of attacking options right while keeping things tight at the back then maybe, just maybe, they could go one or two better than they did in Russia three years ago.

They’re not alone, of course, with France’s star-studded group justifiably seeing them right up there too. In Kylian Mbappe they may well have the best player in the world and in Didier Deschamps a manager who, rate him or not, knows how to get it done at a major tournament having done so in 2018.

Belgium, under the guidance of Roberto Martinez, have one of the best squads at the tournament with the star power to rival anyone. There remain questions over just how far they can go, but having been handed what looks like a favourable group and with the likes of Romelu Lukaku and Kevin De Bruyne arriving in fine form, few should back against them.

Spain again look a force to be reckoned with – even without Sergio Ramos – with a host of world-class players to call upon in almost every position. Blessed with that winning DNA, having triumphed in both 2008 and 2012, they will be heavily fancied again here under Luis Enrique. One of the easier groups also plays into their hands when looking at one or two of their rivals. Speaking of which…

Portugal boast perhaps the best squad of all with a host of players who have been lighting up their domestic seasons in the run-up to the tournament. Ruben Dias, Joao Cancelo and Bernardo Silva are all Premier League champions with Manchester City while Diogo Jota will be hoping to be involved too after excelling with Liverpool, although a late-season injury is a concern. Oh and there’s this Cristiano Ronaldo chap who’s quite handy up top as well. The undoubted group of death alongside France, Germany and Hungary, is less advantageous, however. 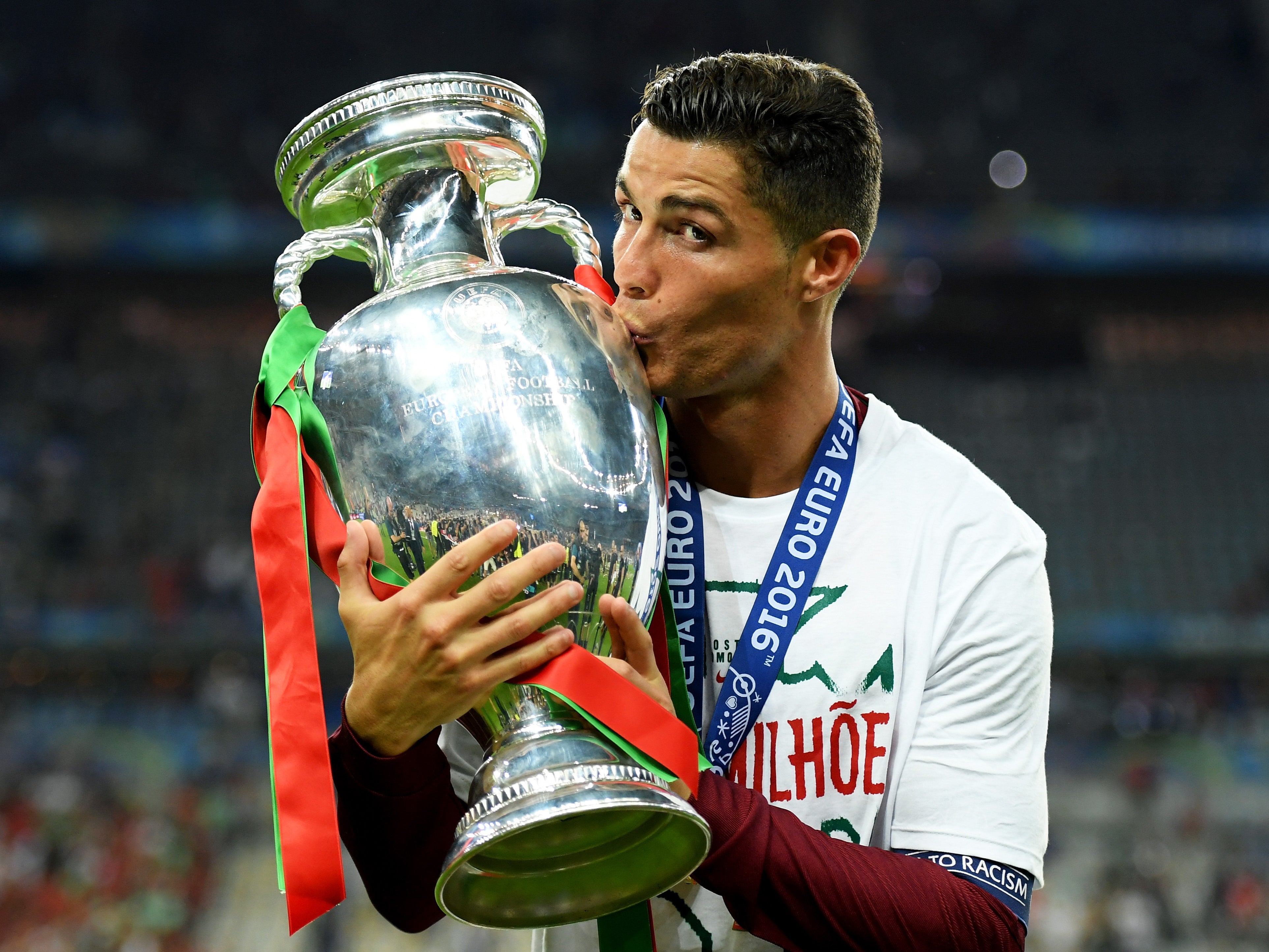 This might be the best Italy team in years. Former Manchester City title winner Roberto Mancini has them humming with the Azzurri heading in off the back of a perfect qualification campaign. If they can negotiate their way past an awkward-looking Turkey team in the group, watch out for them to go deep.

Speaking of which, Turkey. With Leicester City’s Caglar Soyuncu and Merih Demiral of Juventus anchoring their defence, and Hakan Calhanoglu of AC Milan providing the bullets for the red-hot and ageless Burak Yilmaz, the Turks look a more complete team than they have in years. They thrashed the Netherlands back in March and will be hopeful of springing a further surprise or two this summer.

Poland have only ever got out of the group stages once in their history but with reigning men’s player of the year Robert Lewandowski bang in form they will have their eyes firmly trained on the knockout rounds this time around. Their final Group E game, against Sweden, will be where their fate will most likely be decided.

Who should we avoid?

The Netherlands, winners in 1988, are always favoured in any major tournament but having failed to qualify for Euro 2016 and the 2018 World Cup there will be pressure on new coach Frank de Boer to deliver. Add in the colossal absence of Liverpool talisman Virgil van Dijk and things could prove tough for the Oranje.

Germany. Yes, never write off the Germans in a major tournament but this isn’t quite the Germany of yesteryear or at least doesn’t appear to be. The three-time winners are habitual contenders at this level but the group-stage exit at the 2018 World Cup hints at a vulnerability we haven’t often seen before, while head coach Joachim Low is also set to depart after the tournament. They have France and then Portugal in their opening two games, meaning they’ll have to be up to speed early or could be staring at another early trip home.

What about the Golden Boot?

England’s favourable group should mean Harry Kane will be in good shape to do what he did in Russia and get up and running early. Lewandowski is in the form of his life after another record-breaking year with Bayern Munich, while Ronaldo will back himself to score against anyone, even if some of the tournament’s toughest teams await him in the group stage. The same can be said of Mbappe, who projects to be France’s main goal threat even with the array of attacking talent around him. Belgium’s Lukaku, fresh from firing Inter Milan to a first Serie A title in 11 years, may be the smart choice with potentially a boatload of early goals on tap in what looks the friendliest of the groups. 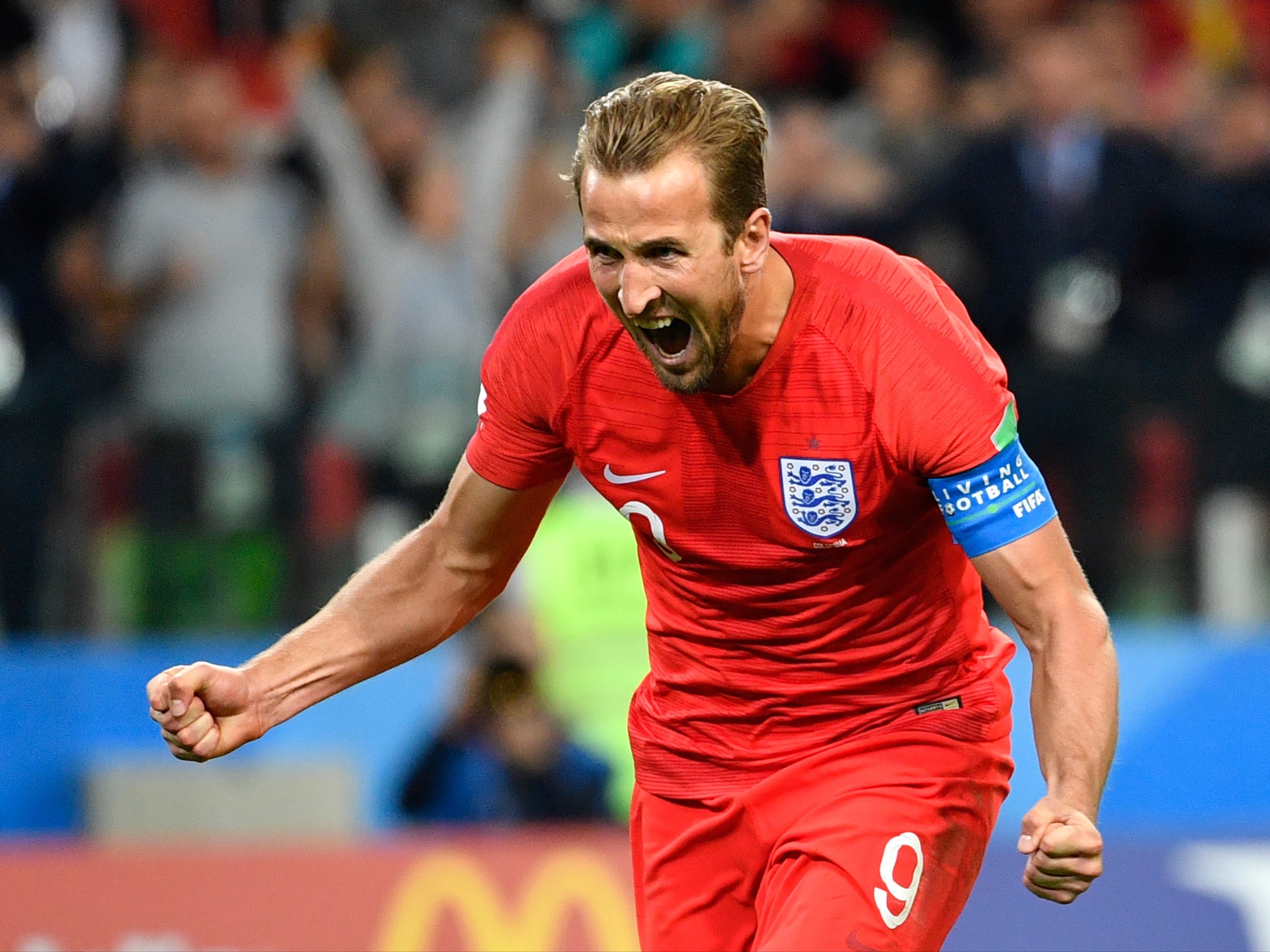 Boot boy: Kane was top scorer in Russia and will fancy his chances of repeating the feat

How will England do?

The home advantage element shouldn’t be sniffed at, especially in a tournament that will still be significantly impacted by Covid. Not having to travel could play into the Three Lions’ hands, making them an attractive pick to go deep should things break their way. One quirk worth noting is the potential route to the final, however. Should Southgate’s men win Group D then the second-placed team in the dangerous Group F – potentially France, Portugal or Germany – awaits in the last 16. Alternatively, should they slip up in the groups a second-place finish sees them head on a different path through one of Sweden or Poland before again running into one of the Group F big boys in the quarter-finals. Negotiate that and it will be Belgium or the Netherlands in all likelihood on their way to a final against France. Easy…

All odds via Betfair