BARCELONA had their offices searched by police on Monday morning in Catalonia.

Arrests were made but there are yet to be any details on who has been detained by the police, though ex-president Josep Bartomeu is said to be among those arrested. 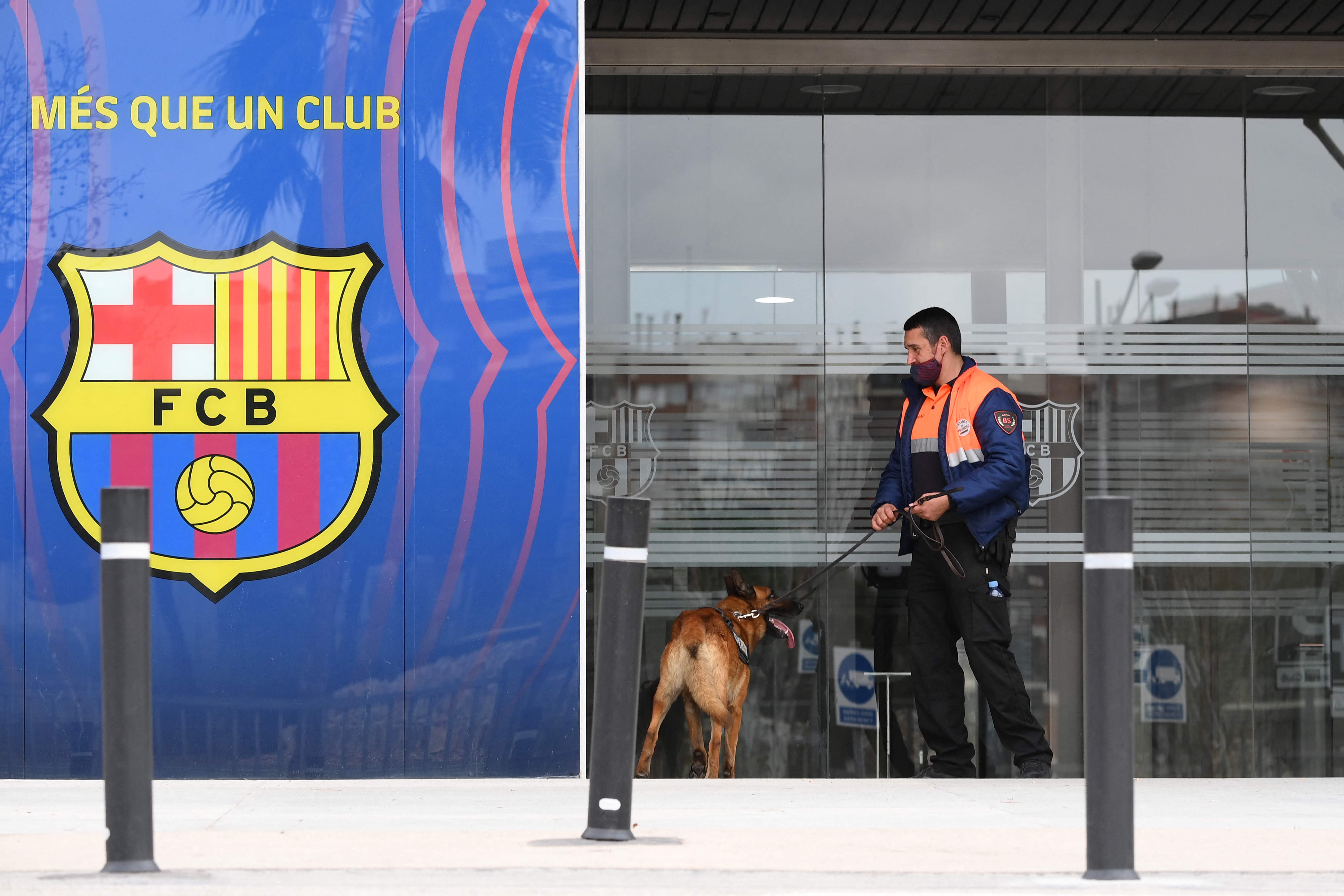 Why are Barcelona being investigated?

The raid is linked to last year's Barcagate scandal, in which club's hierarchy were alleged to have purposely smeared current and former players.

Barca officials were accused of targeting players who were publicly critical of the club.

The Spanish giants even had to deny that a company had been hired on their behalf to negatively comment on certain players on social media.

That particular company were accused of smearing the reputations of players from fake social media accounts.

And it'a been reported that targets may have included the club's best ever player Lionel Messi and defender Gerard Pique.

Barca carried out an investigation and released an audit report which showed that they did no wrong. 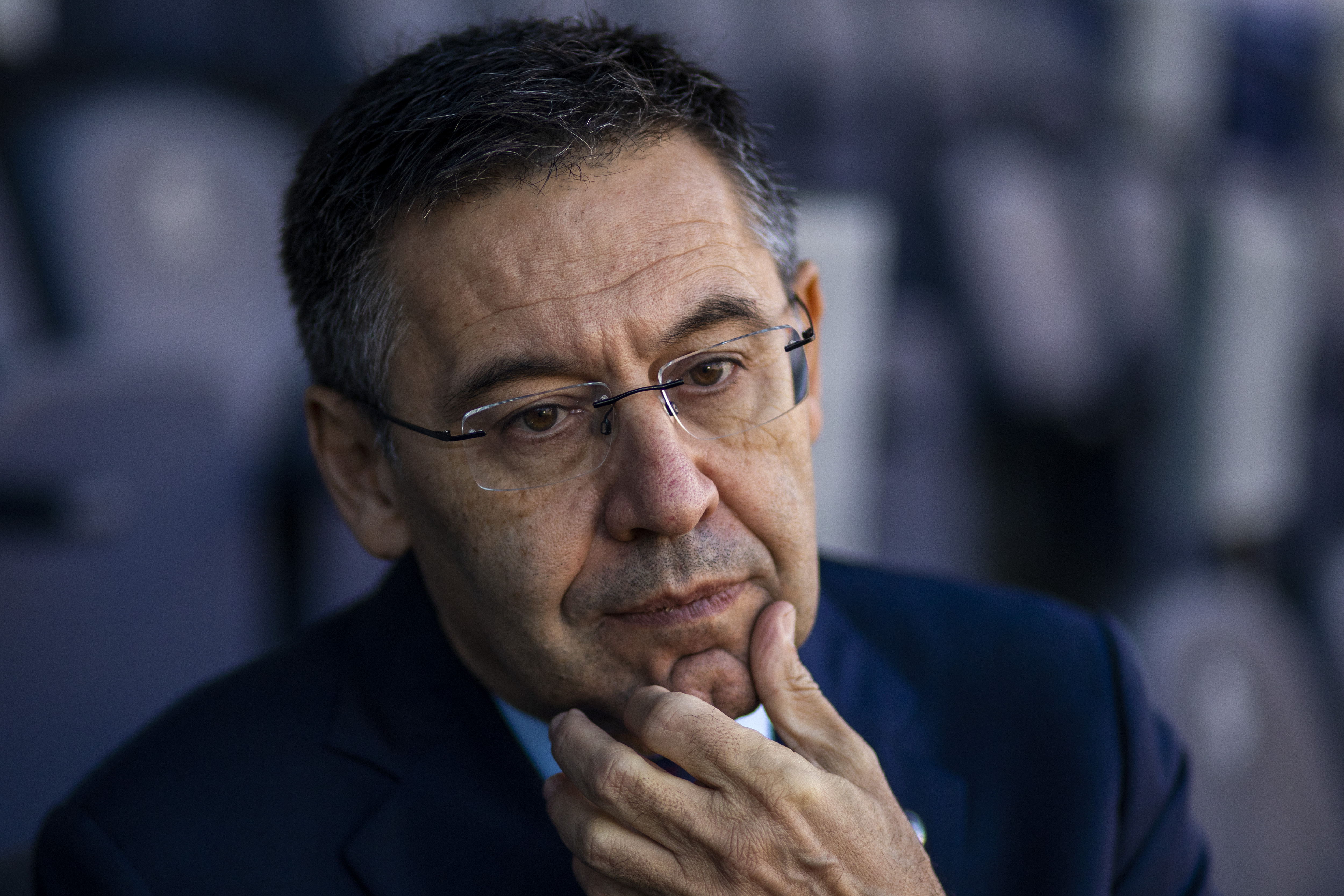 And today's dealings at the club will no doubt bring more negativity on a team already struggling to compete domestically and in Europe this year.

Could this force Lionel Messi away from Barcelona?

Messi's relationship with the club had already soured over the last six months following the Argentine's transfer revelation last summer.

He stated in a wide-ranging interview that he wanted to leave the club because he wasn't happy with the way it was being run.

Man City reportedly came close to securing Messi's signature, but his contract proved to be too difficult to get around. 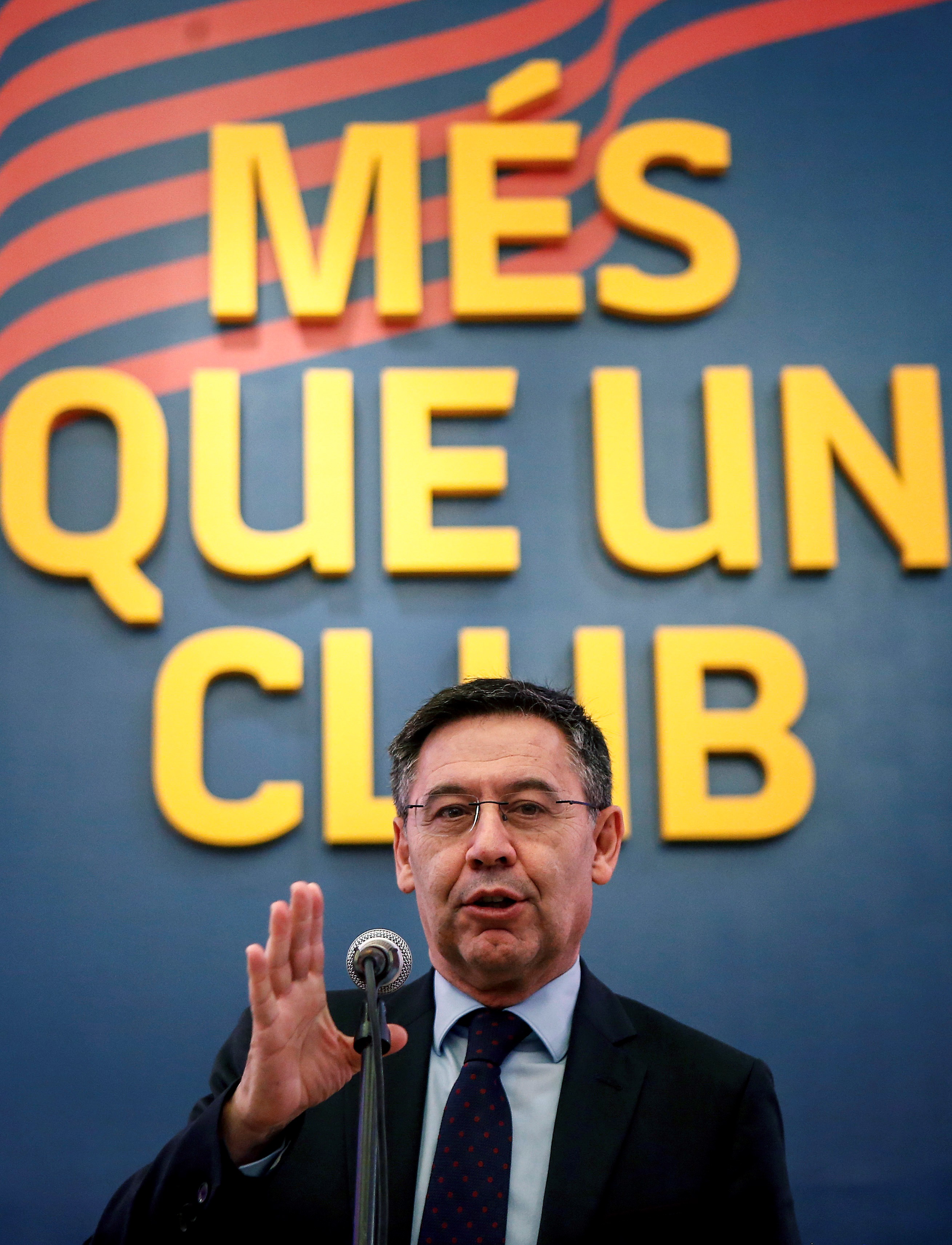 Messi decided to stay but rumours about a potential departure in the summer have rumbled on, and Barca's form this season has been torrid.

This latest development could only further force Messi's hand, particularly if the club are found guilty of any wrongdoing.

Messi is in the final year of his contract and there will be nothing in his way if the forward decides he finally wants to leave.