APPEARING at only their second World Cup since 1998, Morocco get their journey underway in Qatar against Croatia.

The North Africans have one of the most exciting teams in their history and comfortably qualified for the tournament. 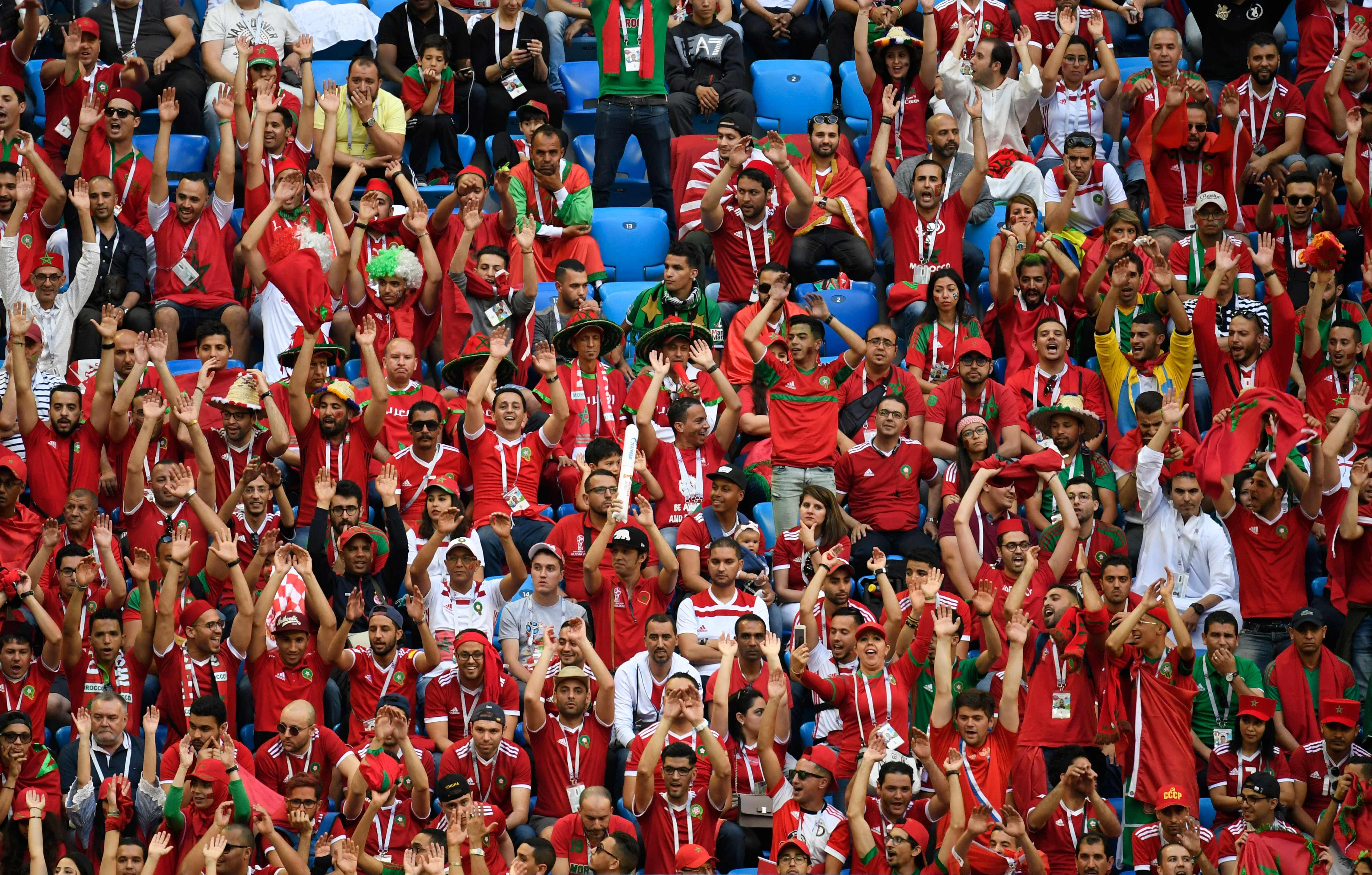 But eagle eyed fans have spotted something strange in their abbreviation.

Why is Morocco abbreviation MAR?

You may have noticed during the tournament that the Morocco abbreviation is MAR and not MOR, as you might expect.

This is because of the large French influence in the country, whilst the official languages of the country are Arabic and Berber.

The French word for Morocco is Maroc – and the abbreviation MAR is therefore used for sporting events and as the official country code. 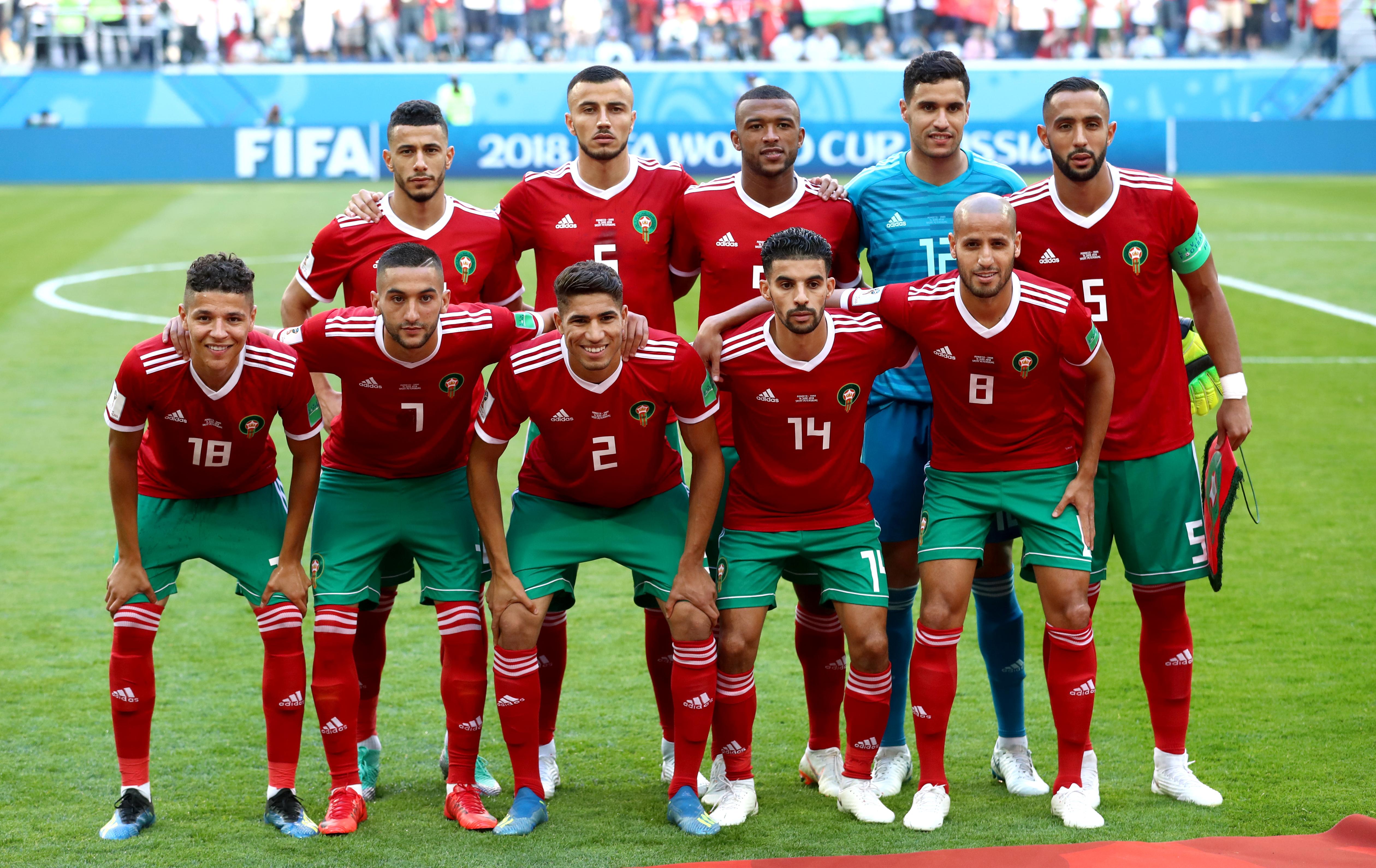 What are Morocco's fixtures in World Cup 2022?

MOROCCO have been drawn in Group F in Qatar

That pits them against Croatia, Belgium and Canada as they look to battle through to the knockout stages.

Wednesday, November 23 (10am): Morocco vs Croatia