DYLAN HARTLEY is one of English rugby's most recognisable stars.

The 33-year-old hooker became skipper of the Red Rose in January 2016 and led them to a historic Grand Slam later that year. 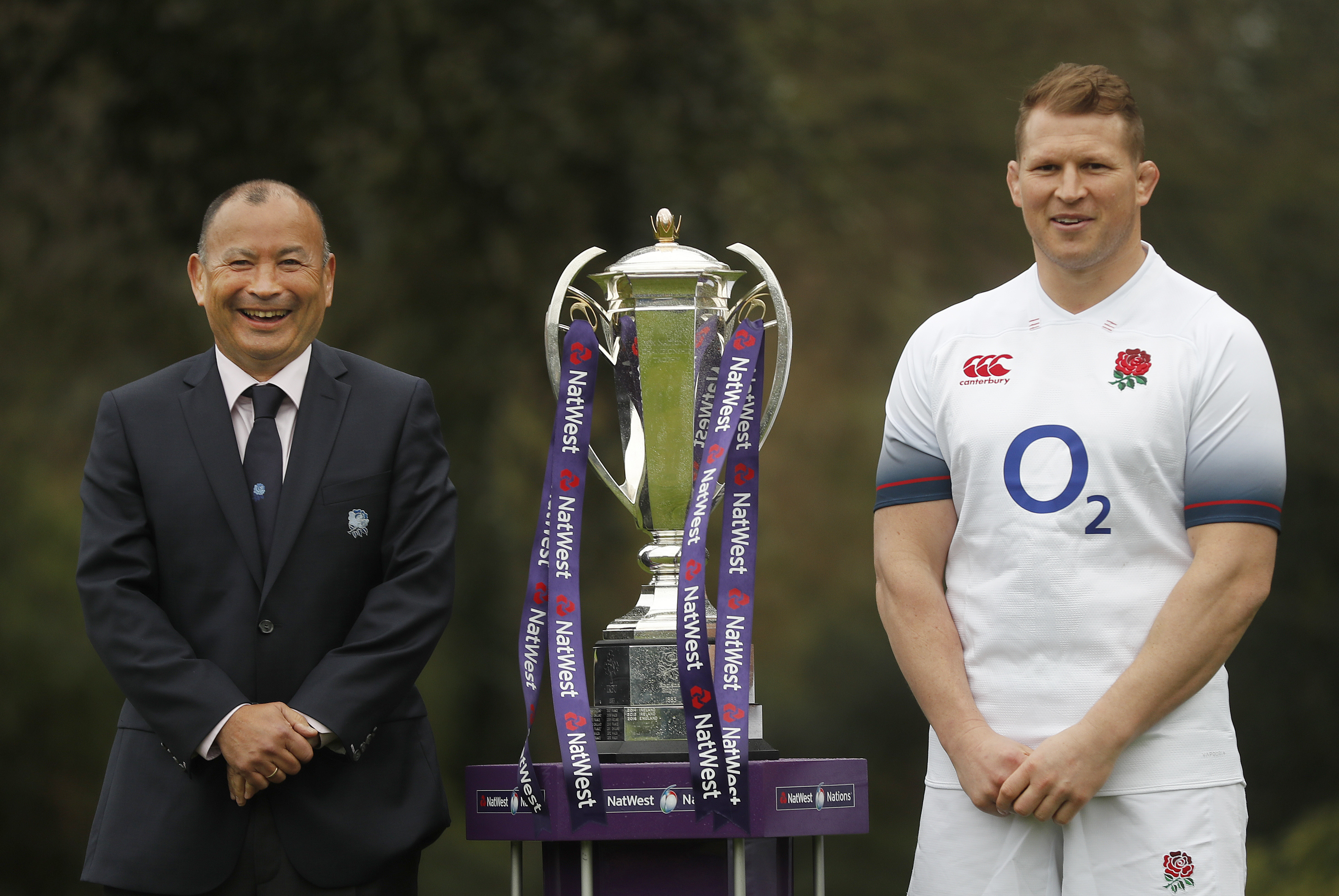 THE England skipper hasn't played for his country since November 2018.

He was desperate to lead England out for their World Cup curtain-raiser against Tonga and ultimately claim the Webb Ellis Trophy for the first time since 2003.

Hartley injured his knee on an artificial pitch late last year and hasn't been able to battle back onto the field since.

Despite holding out hopes of making the tournament which begins on September 20, Hartley hasn't been able to get fit in time and his England career may be over as a result.

A heartbroken Hartley revealed: "When the World Cup squad was announced, it was almost like I’d died. Friends getting in touch and seeing if I was OK.

“Ultimately the way I looked at my whole rugby career, and how I wanted it to pan out, was that this would have been the ultimate send-off, the dream finish to an international career. The reality is you pick up an injury.

“For four years we have talked about winning the World Cup with Eddie and I have led that group, been a part of that journey, so to fall at the final hurdle.

"I wake up most nights thinking about it. It doesn’t sit well with me but I have come to terms with it. You have to crack on. But it’s just s***.”