PSG are looking to take a big step towards qualification for the Champions League knockout stages as they visit RB Leipzig.

But they'll have to do it without six-time Ballon d'Or winner Lionel Messi. 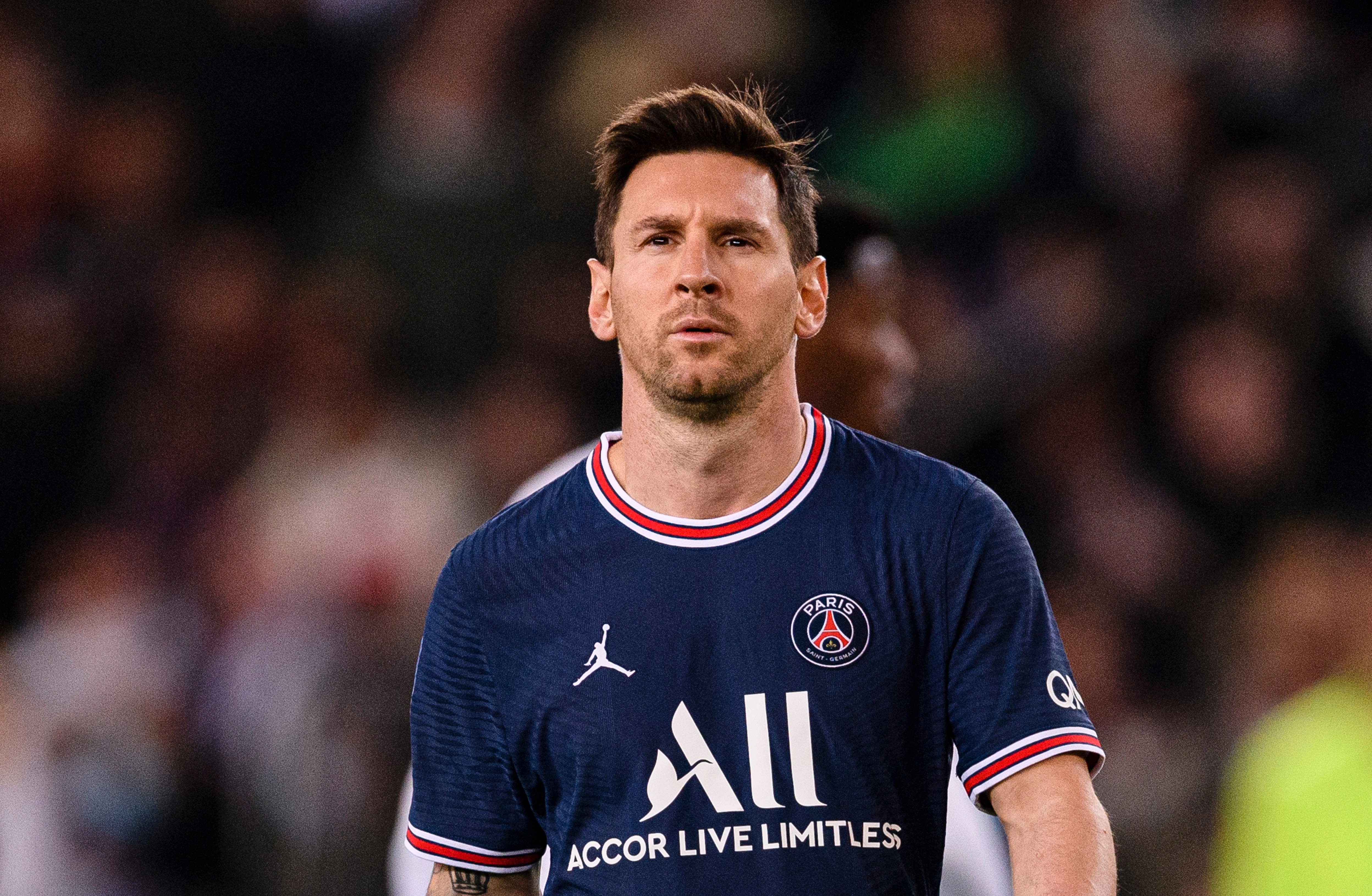 Messi netted two penalties in the Parisians' 3-2 win over the Germans in France two weeks ago but will play no part in tonight's return fixture.

Why isn't Lionel Messi playing for PSG against RB Leipzig?

Lionel Messi is not in Mauricio Pochettino's squad for the match in Germany.

This is because he has picked up a hamstring injury.

Messi had the issue, along with a pain in his knee, going into PSG's 2-1 win over Lille.

During that game, the Argentine put in a horror display which saw him given a rating of just three out of ten by L'Equipe.

PSG were trailing 1-0 when Messi was taken off, but Mauricio Pochettino labelled the decision "a precaution".

He commented: "We have to wait. We were with the doctors at half-time, it’s a precaution, he couldn’t continue.

When will Lionel Messi return?

Despite Lionel Messi's injury woes being described as minor, the face he is not in the squad at all could be an ominous sign.

Paris Saint-Germain face Bordeaux away this weekend and it is not known whether he will be fit for that game.

Messi will certainly hope to be fit to captain Argentina in their crucial World Cup qualifiers away at Uruguay and at home to Brazil next week.