GEORGINIO WIJNALDUM's rumoured Anfield departure is on hold until next year, according to reports.

It is thought the Dutch ace is unlikely to drop down Liverpool's pecking order this term despite the arrival of Thiago Alcantara. 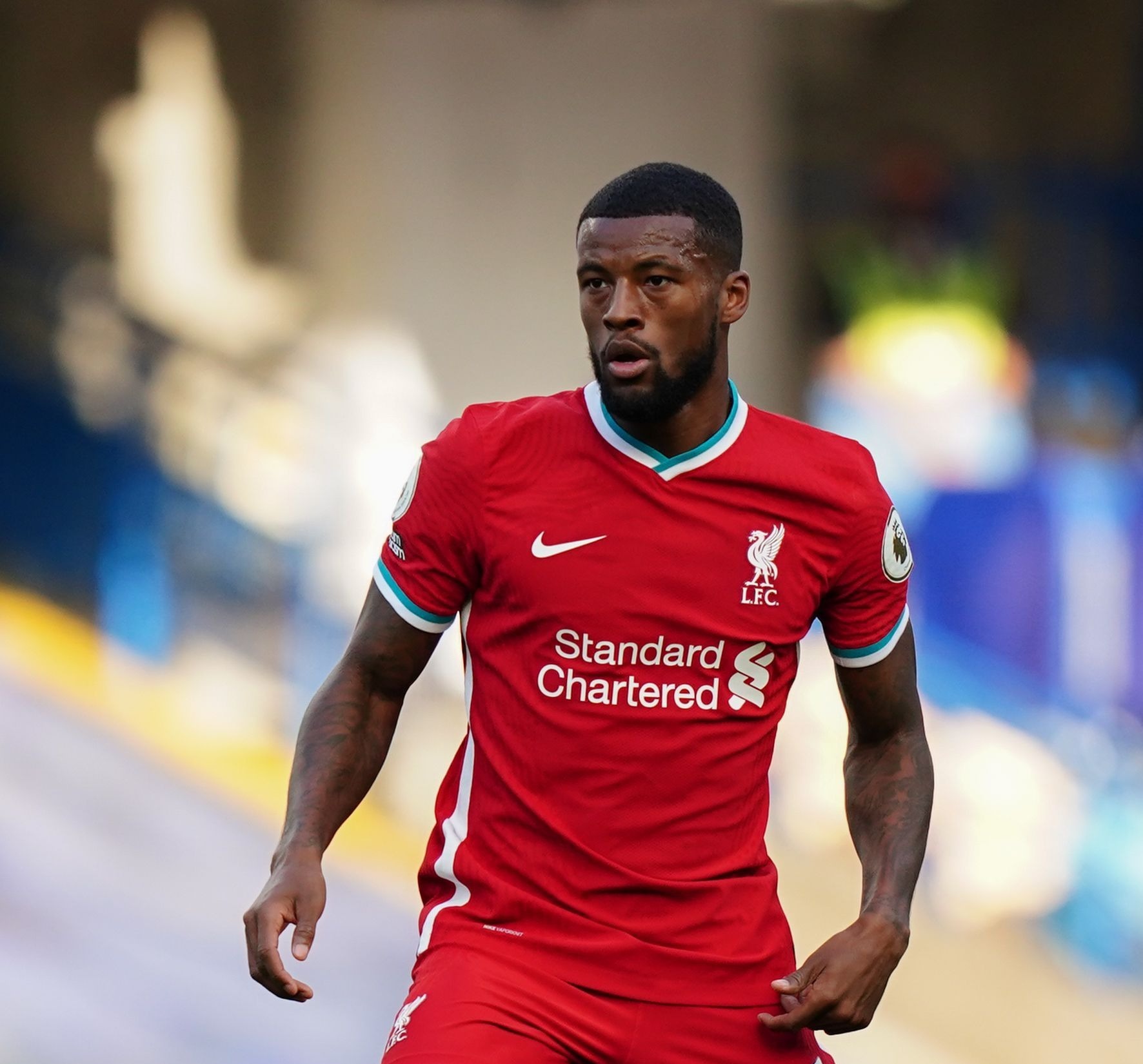 The Athletic claims the Netherlands midfielder is expected to depart as a free agent next summer.

The 29-year-old has been a target for Barcelona with Dutch compatriot Ronald Koeman rebuilding the side following the tumultuous end to their season last term.

The Barca boss has reportedly identified the Liverpool star, and fellow Dutchman Memphis Depay, 26, as priorities for his team who lost their LaLiga crown to Real Madrid.

However, the Sunday Mirror revealed the Nou Camp giants have been blocked by LaLiga in their bids to seal transfer moves.

Bosses of Spain’s top football division have issued strict guidelines to clubs in a bid to manage the financial effect of the Covid-19 crisis.

Wiljnaldum, who played for the Netherlands during Keoman’s tenure as Dutch national boss, has made 143 Premier League appearances for Liverpool.

And, the Anfield ace who netted four times in 37 league games last term, has won a Champions League and Premiership titles and one UEFA Super Cup with the club. 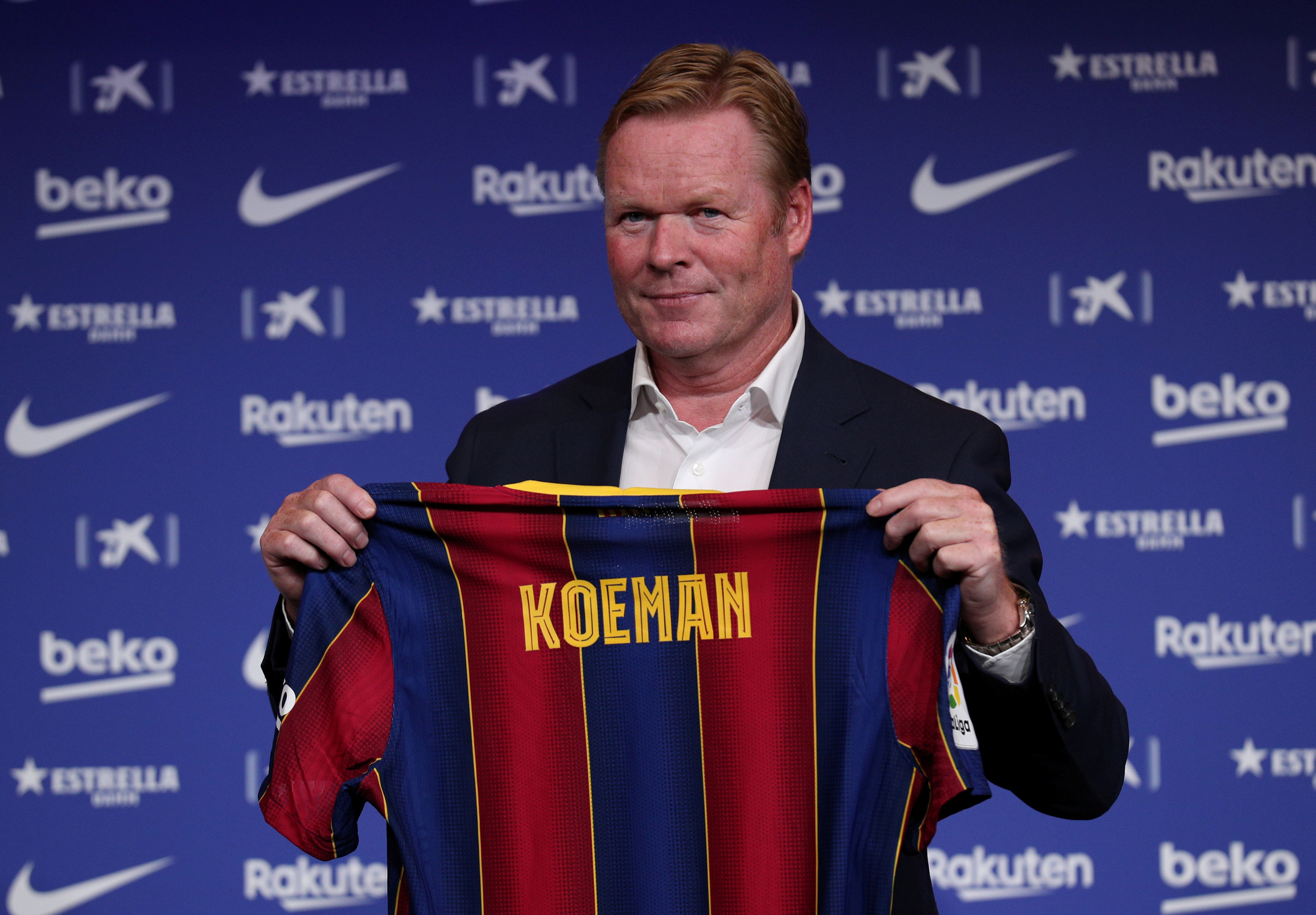 This season Jurgen Klopp’s side have beefed up their midfield ranks with the £25million buy of former Bayern Munich star Alcantara.

And the 29-years-old made a positive impression following his solid second-half sub showing during the Prem champions’ away win against Chelsea on Sunday.

However, it is thought the arrival of the Italy-born Spain international is unlikely to affect Wijnaldum's status in the squad with the midfielder highly-rated by Klopp.