The Brazilian joined Mikel Arteta's side on a free transfer from rivals Chelsea in August and has started all three of the Gunners' league matches so far this season. 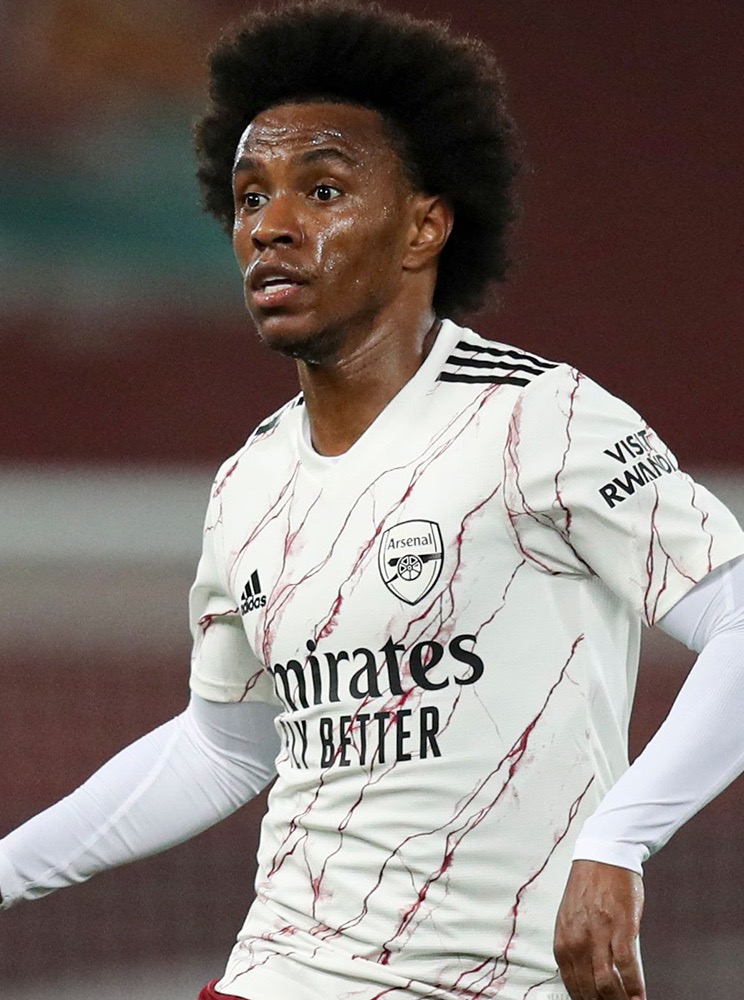 Xhaka is confident Willian's experience, the addition of defender Gabriel from Lille and captain Pierre-Emerick Aubameyang's contract extension will be a huge boost to Arsenal as they target a return to the top four this season.

Xhaka told Goal.com: "With Willian and Gabriel, Arsenal brought a lot of quality and mentality into the dressing room.

"Willian knows how to win titles.

"The extension with Aubameyang was an important signal for all of us – we want to go back to the Champions League."

Willian was largely anonymous as the Gunners fell to a 3-1 defeat to champions Liverpool on Monday night, while David Luiz was preferred to Gabriel at the heart of the defence.

Arsenal finished eighth last season, a massive 43 points behind Jurgen Klopp's side, and their loss at Anfield was evidence they still have some way to go to challenge at the top of the table again.

Xhaka also spoke glowingly of manager Arteta, who brought the midfielder back into the fold when it looked like he could be headed for the Emirates exit door last January.

Xhaka said: “One thing is certain, I wouldn't be in London without [Arteta].

“He was the decisive factor, with his philosophy, with his style, with his idea.

"I am really grateful to him for that.

“I am indulging Mikel Arteta with [the FA Cup] victory, it gives him confidence and a certain security. 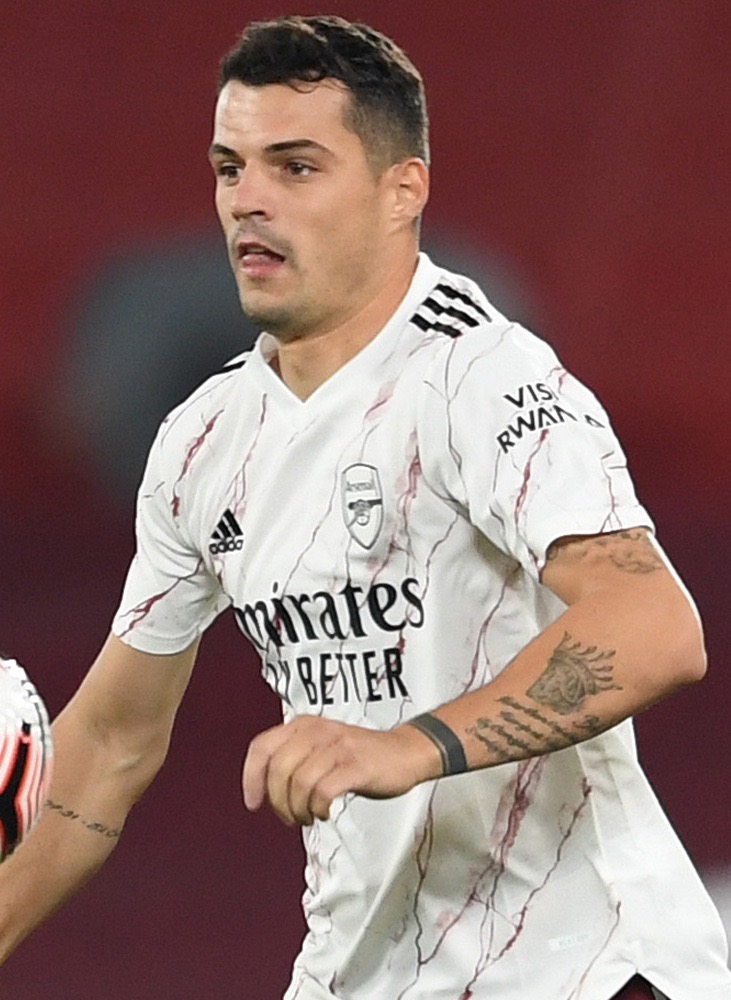 “We players saved a strange season with the last possible qualification for international business.

“I don't want to imagine how the reactions would have been if we had missed the Europa League.”

Next up for Arsenal is another clash with Liverpool on Thursday, this time in the Carabao Cup fourth round.