RED-HOT Cameron Norrie claimed his 30th win over the year by coming back to beat Frenchman Lucas Pouille.

The British No2 was a set down overnight having stopped for bad light late on Tuesday.

? Follow all of the latest news and updates from Wimbledon right here 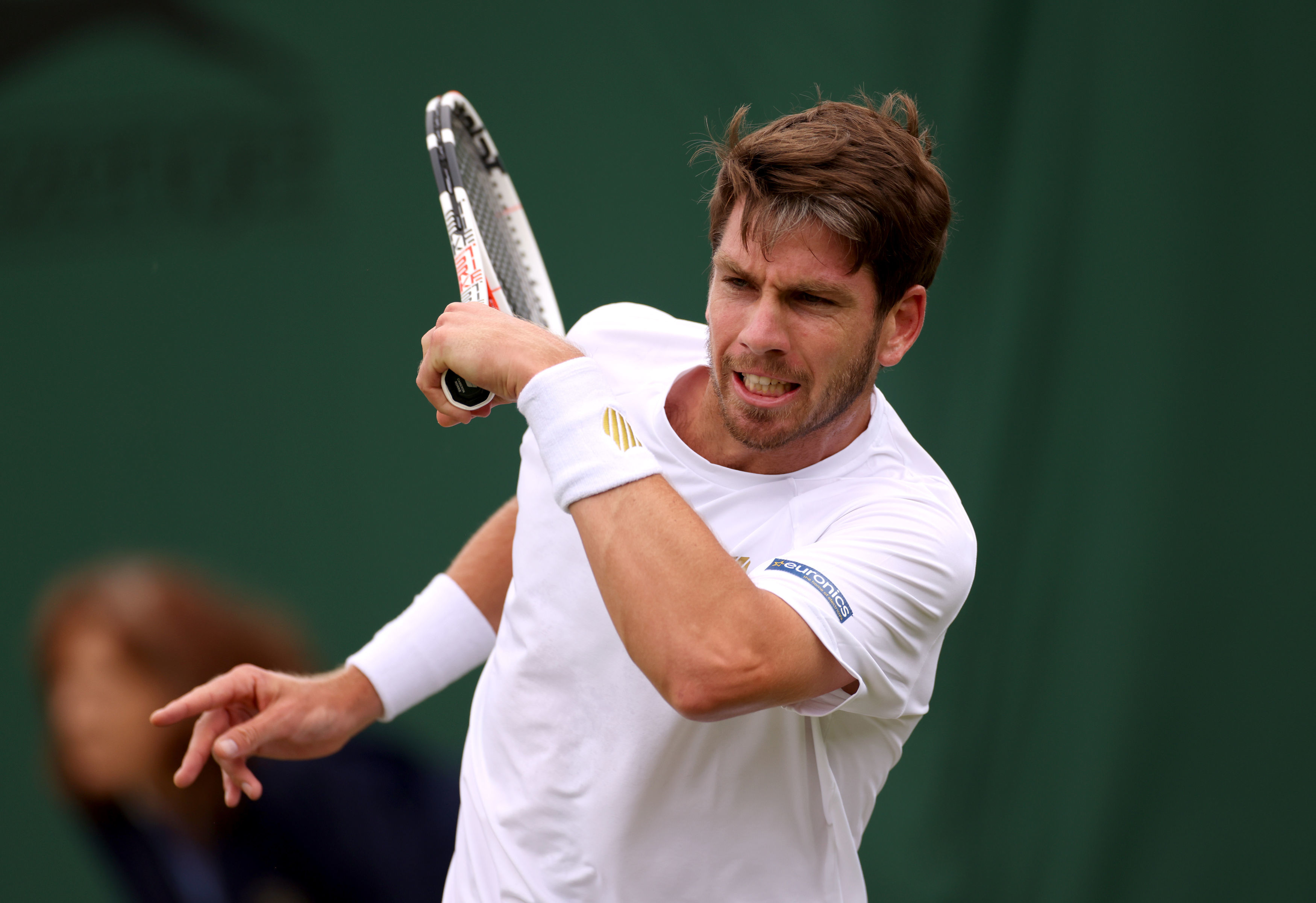 But Norrie stormed back today to win 6-7 7-5 6-2 7-5, with a tantalising third-round encounter with Roger Federer now a very real possibility.

This first-round win was only the second victory at Wimbledon for the 29th seed.

But it was no surprise after the lefty's stunning year, which has seen him reach the finals of Queen’s, Lyon and Estoril.

Only Stefanos Tsitsipas and Andrey Rublev have won more matches than the South African-born Londoner in 2021.

Norrie and Pouille had reluctantly played their first set on Tuesday night, despite the poor light and slippery courts.

After winning it on a tie-break, the Frenchman made a gesture to suggest enough was enough for the evening.

Norrie returned this afternoon with renewed belief after his fantastic year and edged the second set to level up.

He was comfortable in the third, barring a bizarre run of three double-faults in a row. 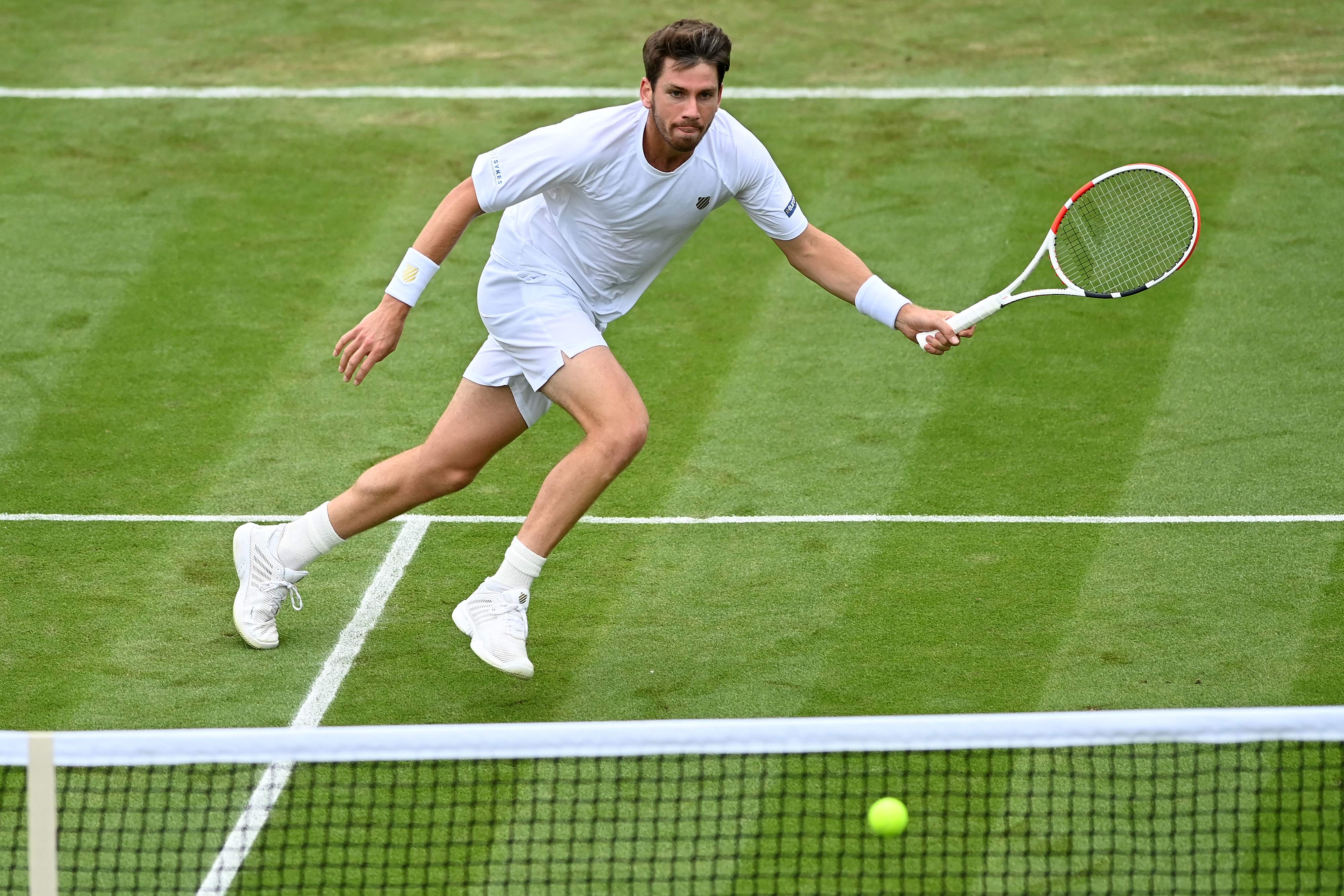 And Norrie came through a topsy-turvy fourth set to clinch only his second win at Wimbledon.

The world No34 now faces Aussie wildcard Alex Bolt in the second round.

Norrie could now face Federer in round three if the Swiss legend can beat Richard Gasquet.