Cameron Norrie recovered from a lost set on Tuesday night to defeat Lucas Pouille and become the fifth British player through to the second round at Wimbledon on Wednesday.

Earlier rain meant Norrie and Pouille took to Court Two on Tuesday knowing they would not complete their match, and the Frenchman edged a tie-break before play was suspended.

Having seen a set point come and go in the tie-break, Norrie may have had a bad feeling when Pouille saved three more at 4-5 in the second.

The 27-year-old is ranked down at 95, 61 places below Norrie, but he is a former top-10 player and Wimbledon quarter-finalist who is working his way back from elbow surgery so this was not an easy draw. 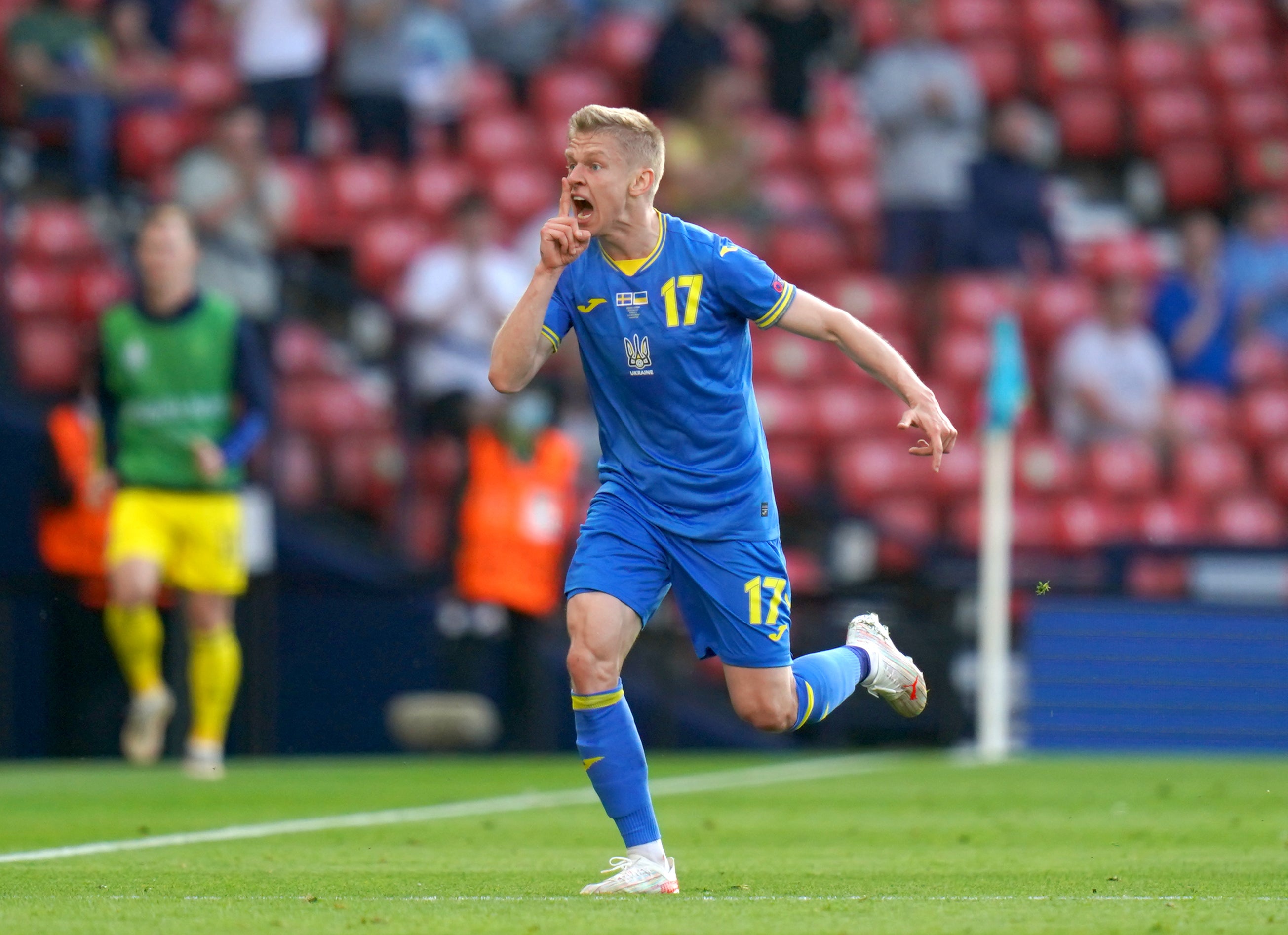 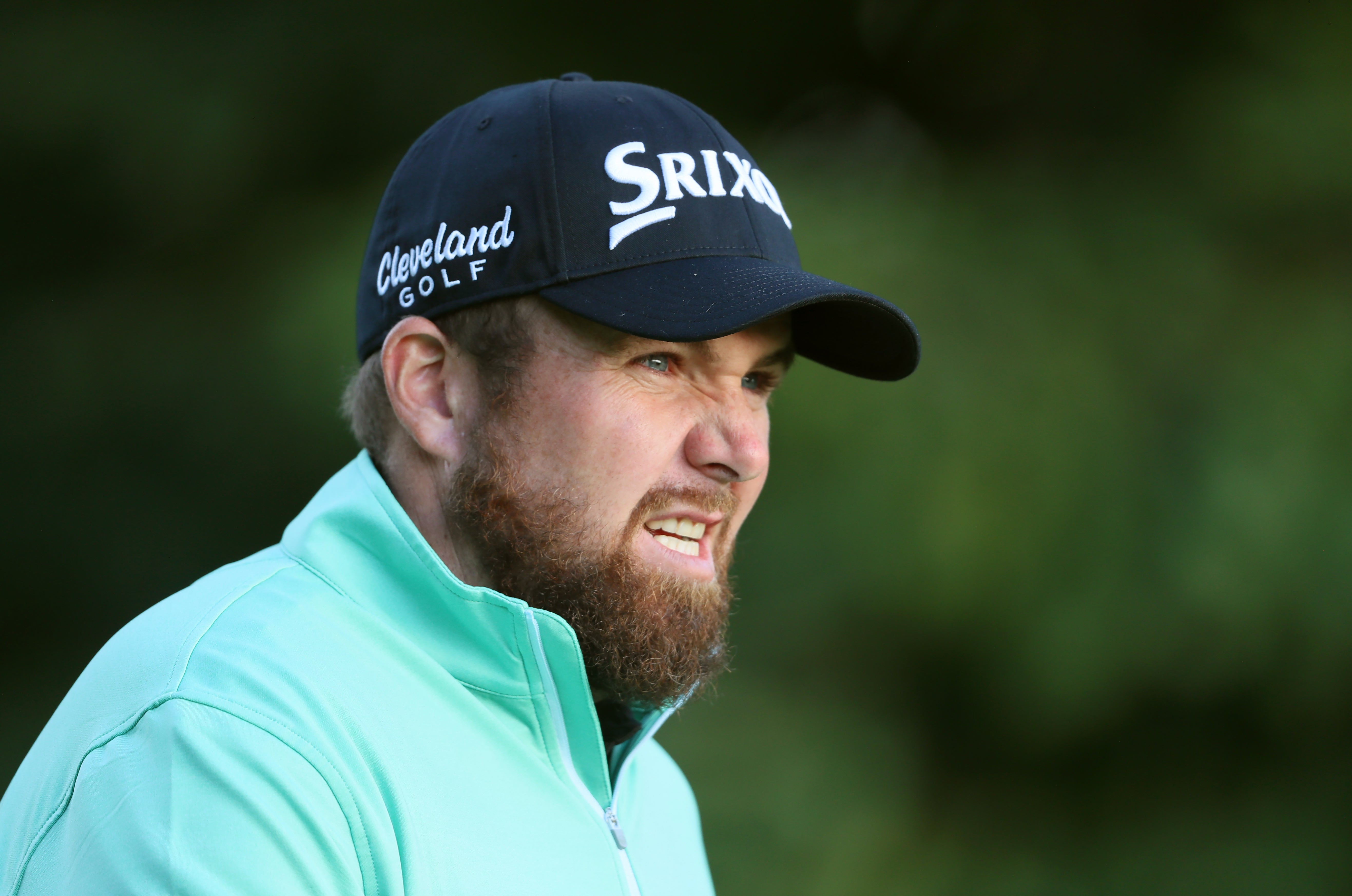 Norrie kept pressing, though, and got his reward in Pouille’s next service game, taking his fourth set point.

Norrie has been superbly consistent in 2021, losing in the first round of a tournament only once, making the third phase at both the Australian and French Open and reaching three ATP Tour finals, including his first on grass at Queen’s Club.

There were therefore high expectations on his shoulders heading into Wimbledon, where he had only previously won one match.

Three double faults in the opening game of the third set put Norrie in a spot of bother but he saved two break points and broke Pouille twice in succession to take control of the match.

Pouille responded well in the fourth, though, and served to force a fifth set only for Norrie to play an excellent game and break back.

That proved the crucial moment, with Norrie breaking Pouille again to clinch victory and set up a second-round clash with Australian wild card Alex Bolt.