A HOOLIGAN barred from football grounds was spotted at a Premier League match in the posh seats. 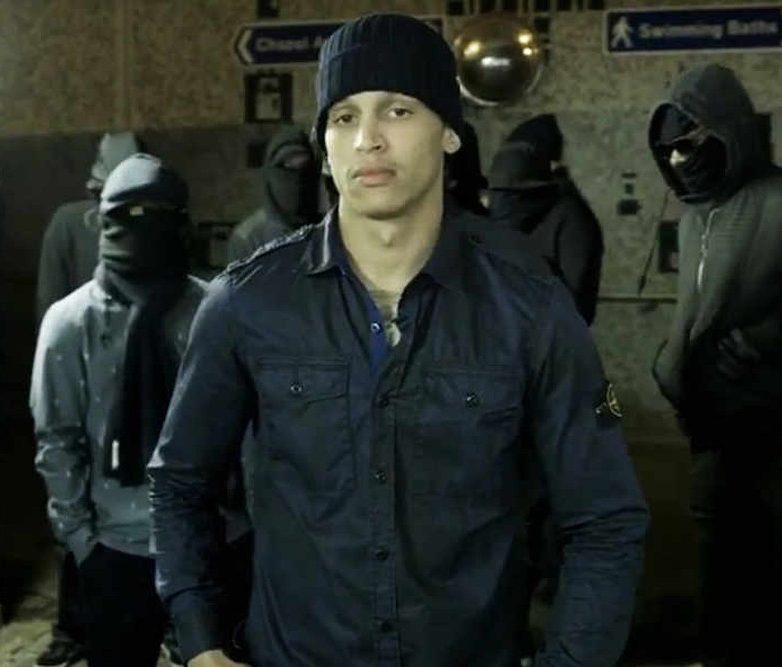 He managed to sneak into the front row of the corporate section to watch Wolves beat Spurs 3-2.

The dad of two was fined and given a 120-hour community order by Highbury Corner JPs, North London.

Adeal Mahmood, prosecuting, said: “Police were informed a male sitting in a corporate area shouldn’t be there and was subject to a five year banning order.

“Stadium staff told the defendant that he was identified as being banned, which he admitted.”

Denton was once said to be “top boy” in the Wolves Youth hooligan crew.

He got a five-year ban from towns and cities where Wolves or England were playing after being convicted of kicking in a train window in 2015. 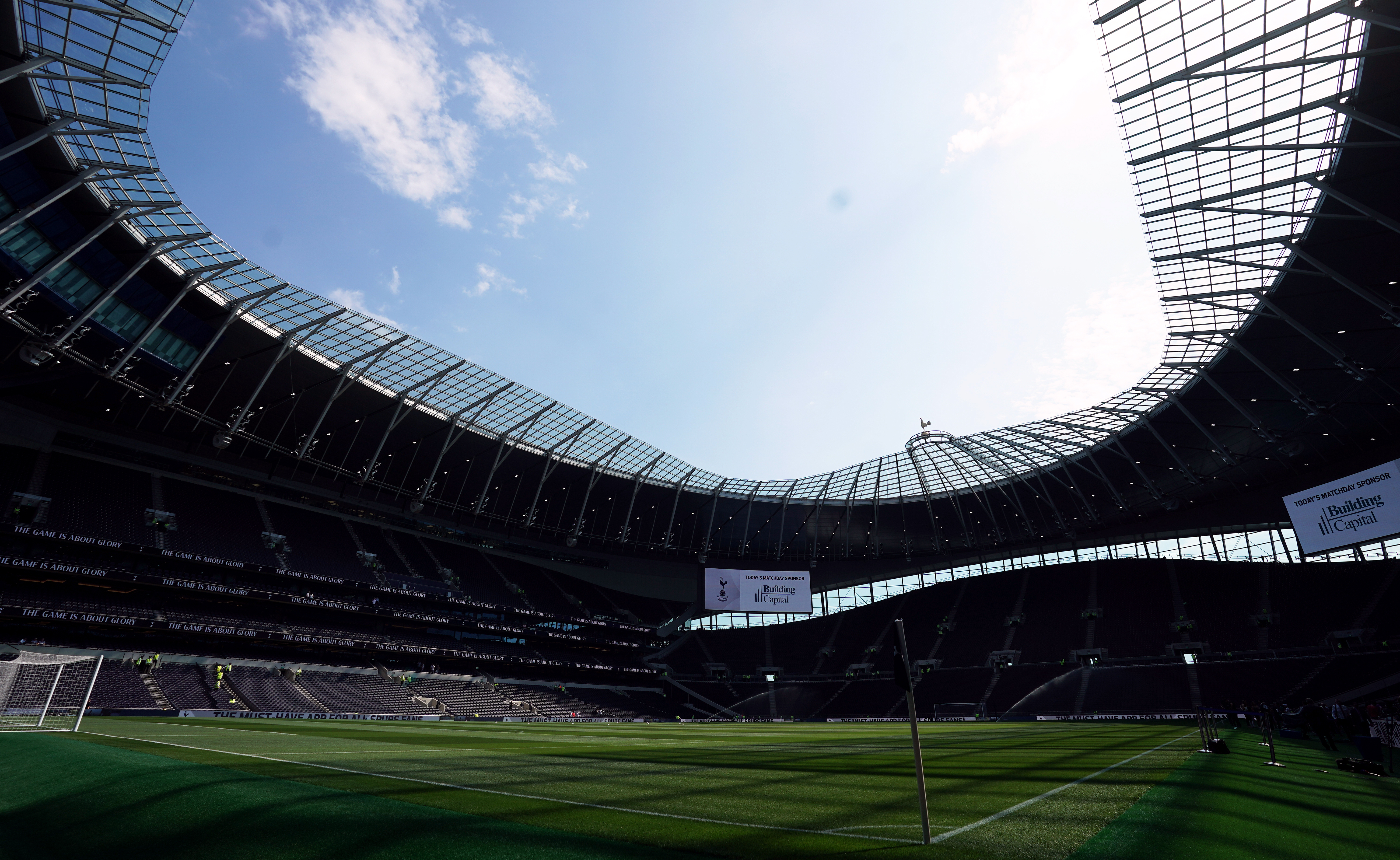