WOLVES are plotting a sensational swoop to bring former Chelsea striker Diego Costa back to England.

The 32-year-old is currently a free agent after he was released by Atletico Madrid back in January. 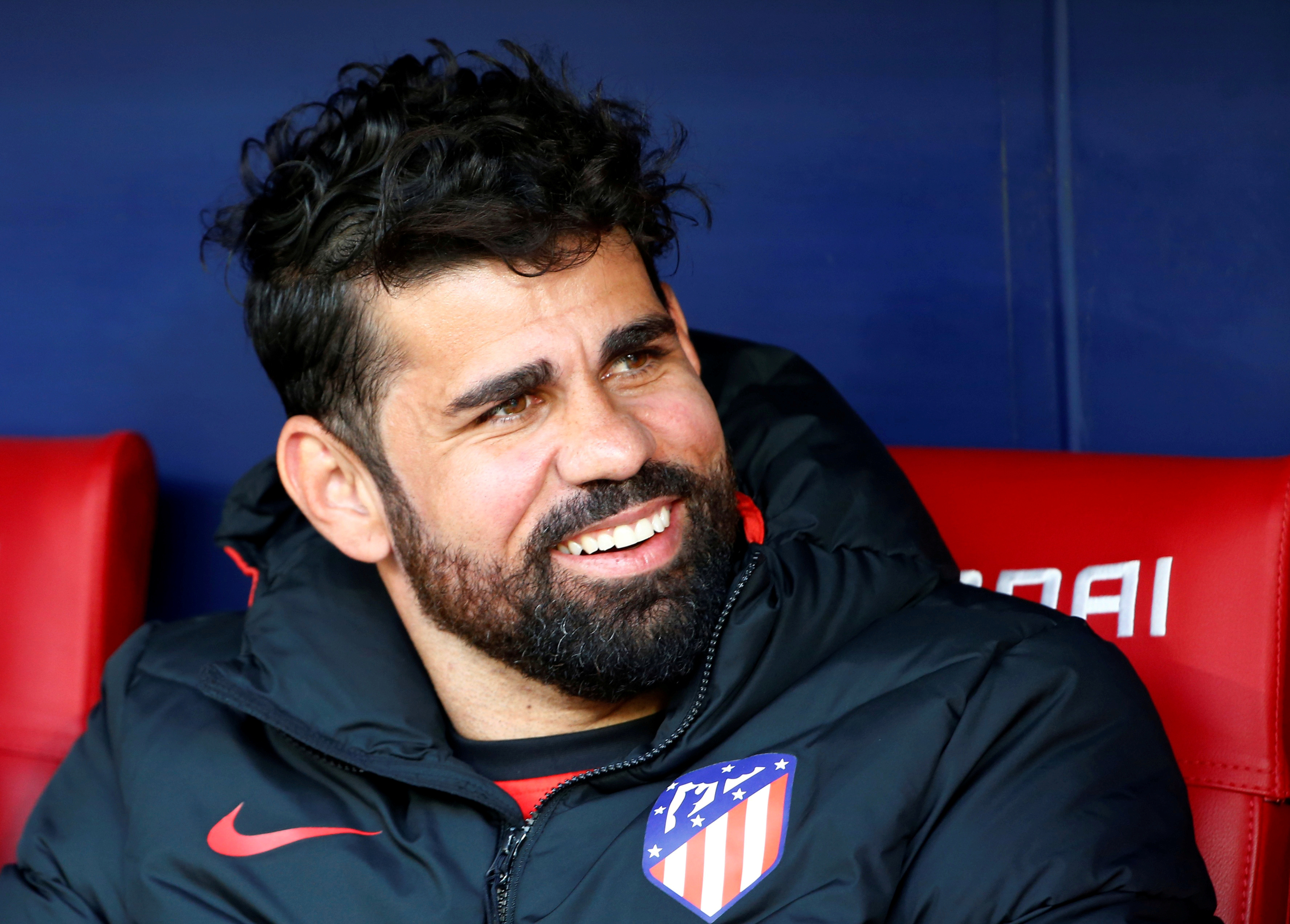 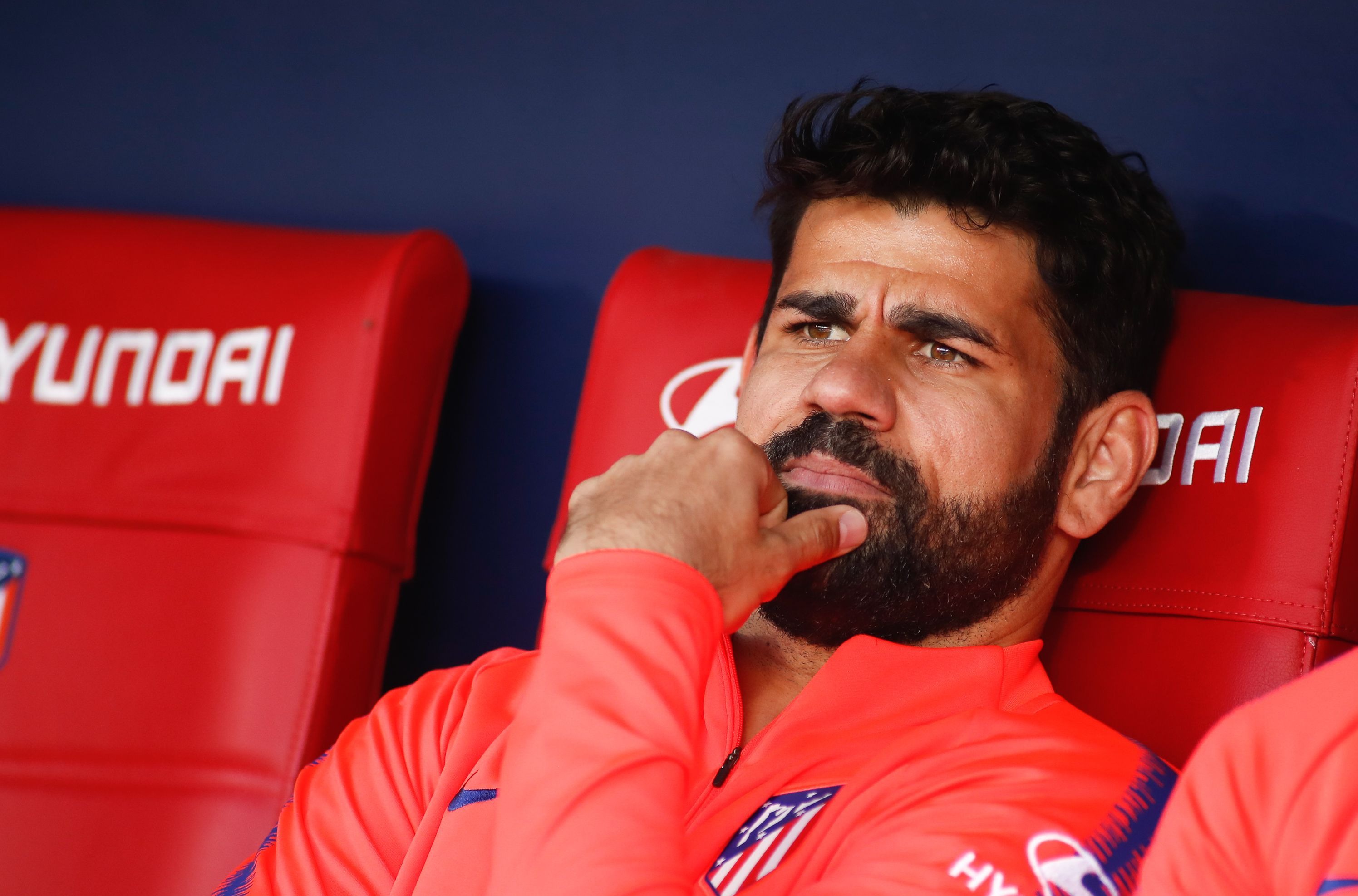 Spanish international Costa has been linked with a host of clubs over the past several months as he plots his next move.

And now they are currently making a ‘more detailed evaluation’ on a potential package for the veteran – ‘especially from the financial point of view’ – before making an offer.

Wolves are desperate for a new striker after they were left short due to Raul Jimenez’s horrific fractured skull injury last term.

The Mexican is believed to be back fit and raring to go for the new season but new boss Bruno Lage still wants more reinforcements.

However, he will face stiff competition from elsewhere to sign Costa.

The star has been offered a £1.3million signing-on bonus to join Besiktas ahead of Benfica and Brazilian clubs .

Besiktas have lined up a one-year contract worth around £2.15m – £40,000 a week – following talks with Costa's agent Joel Silva, which is likely to be out of Wolves' price range.

The forward won the Premier League twice and the League Cup during his three-year period in West London.

In that time he scored 52 goals in 89 appearances for the Blues in the top-flight.

But after leaving them for a return to Atletico in 2018 he could only manage 12 strikes in 61 LaLiga games for Diego Simeone’s side.