WOLVES reportedly have no interest in allowing Adama Traore to join Tottenham on loan this season.

Spurs reportedly offered Wolves £5million for the 25-year-old to bring him to White Hart Lane, hoping to make the switch permanent when the season ends. 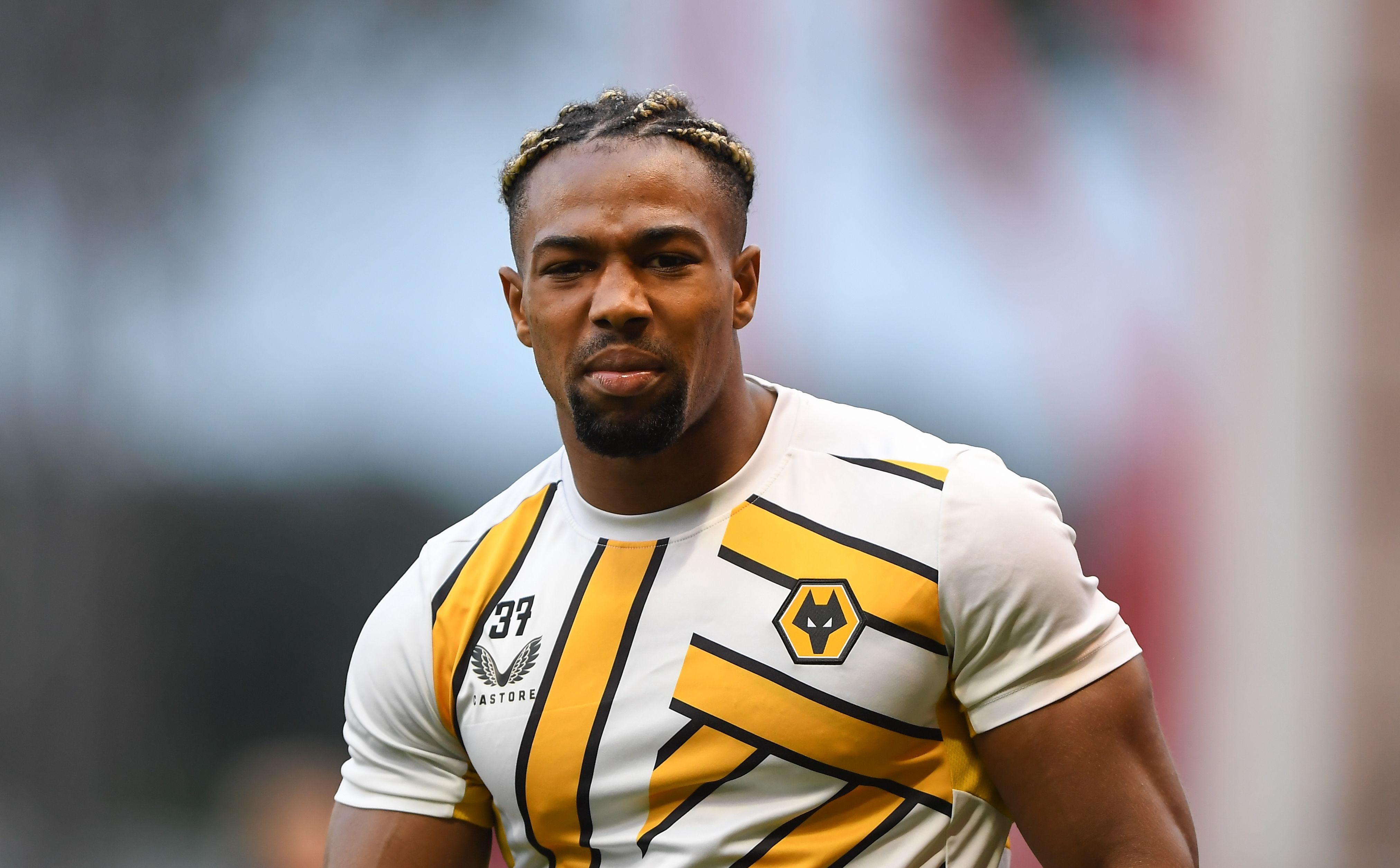 But Wolves have slapped down that offer as boss Bruno Lage still sees Traore as an integral part of his squad, according to The Telegraph.

On the contrary to getting rid of Traore, The Telegraph claim that Lage will offer him a new contract when the transfer window ends.

Lage explained that he needs a full squad this season in a bid to both in the Premier League and League Cup.

When asked if he expects Traore to stay after his side thumped Nottingham Forest 4-0 in the Carabao Cup, Lage said: "Yes, I think so, we want to create a strong side, a better side to be competitive.

“We need competition for a long Premier League season and the League Cup, if players are not fit we need people to come in for them.”

The news will be a devastating blow to Traore's old boss Nuno Espírito Santo who was keen on reuniting with him at Tottenham.

The Telegraph claim the Spurs boss is a huge fan of the ex-Barcelona star as he could add pace and versatility to his squad.

The North London side's interest in Traore was first revealed just a few days ago.

They were said to be planning to launch a £40m bid for the midfielder, according to reports.

The White Hart Lane got to see Traore's talents up close last weekend as he tormented young right-back Japhet Tanganga all afternoon when the sides met in the Premier League.

But unfortunately, Traore wasted a glorious second-half chance to draw Wolves level in their 1-0 loss to Spurs.