After hosting the under-20s competition this summer, attention has turned next year's tournament – here is all you need to know. 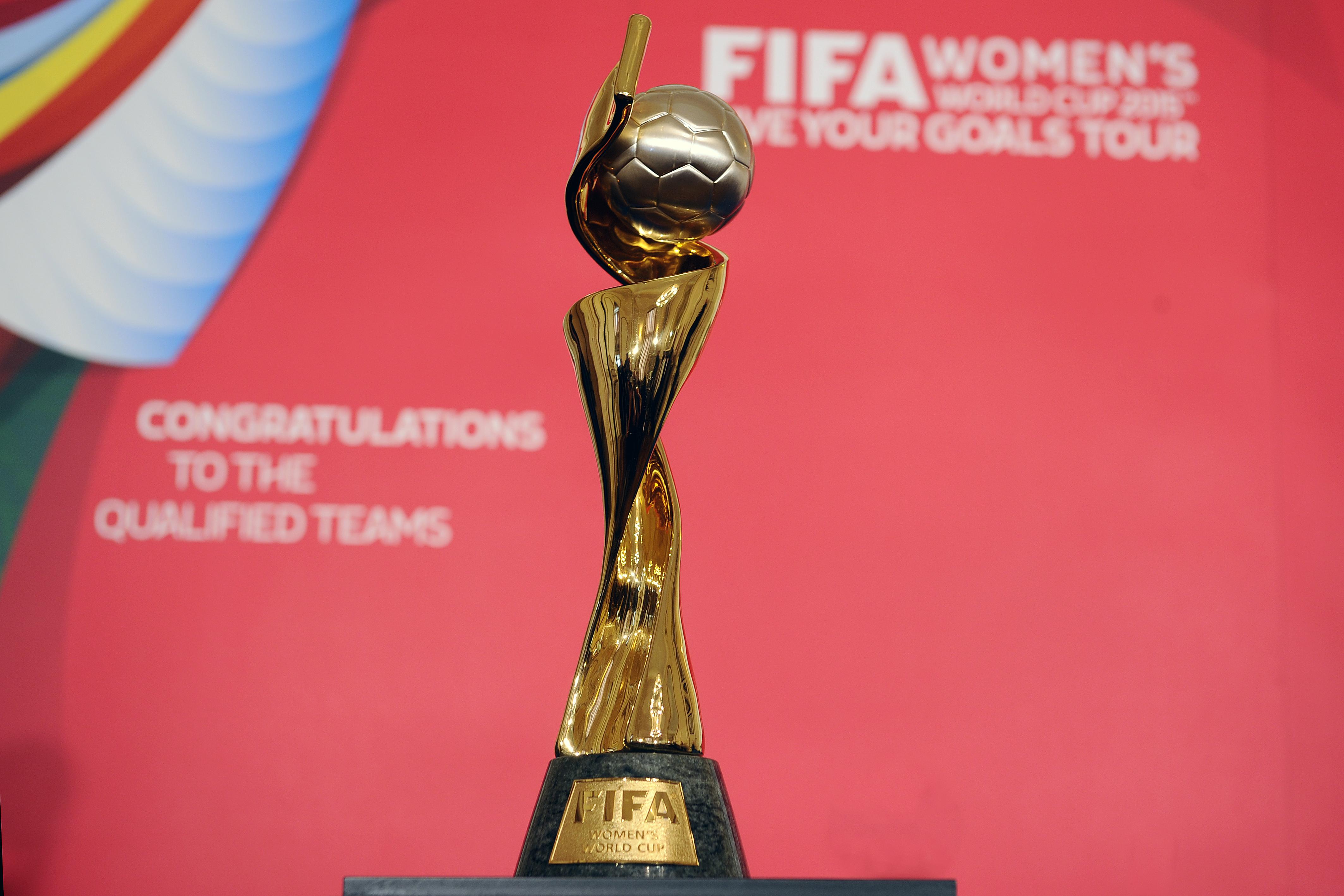 Where is the draw and when will England find out their opponents?

The draw will take place on Saturday, December 8

It will be held at the La Seine Musicale on the island of Ile Seguin, Boulogne-Billancourt.

It will start at 6pm UK time.

How does the draw work?

The draw will go as follows:

Which channel is it on and can I live stream it?

You can watch the draw live on FIFA's official YouTube channel.

The coverage will start shortly before the draw at 6pm.

Fans will be able to watch it HERE.

Which countries are in the draw?

A total of 24 teams have qualified for the final tournament with Scotland, Chile and Jamaica amongst the debutantes.

The final will take place on Sunday, July 7 and it will be held at Parc Olympique Lyonnais, Lyon. 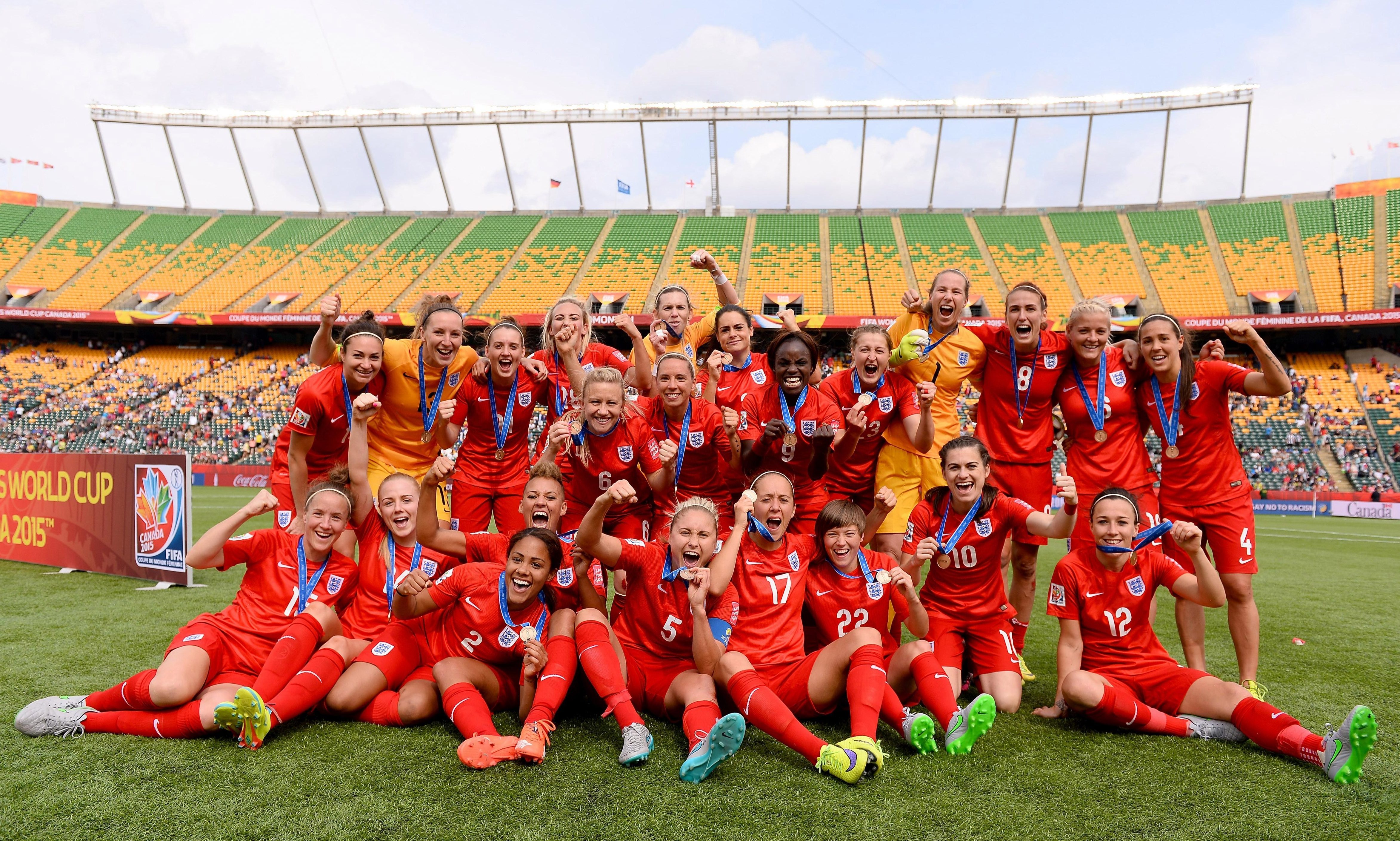 How did the Lionesses do at the 2015 World Cup?

The England side came home with the bronze medal at the 2015 World Cup in Canada after beating Germany 1-0 in extra time.

After being knocked out by Japan in the semi-finals, the Lionesses fought back in the third-place play-off to finish third in the competition.

Which country are the current champions?

The final was between Japan – who knocked out England – and the USA.

Held in Vancouver, the game was a rematch of the 2011 final with the USA coming out 5-2 winners.

This was their first world title in sixteen years and USA became the first team to win three Women's World Cup finals.