The PDC chairman has transformed the sport since taking over 17 years ago. 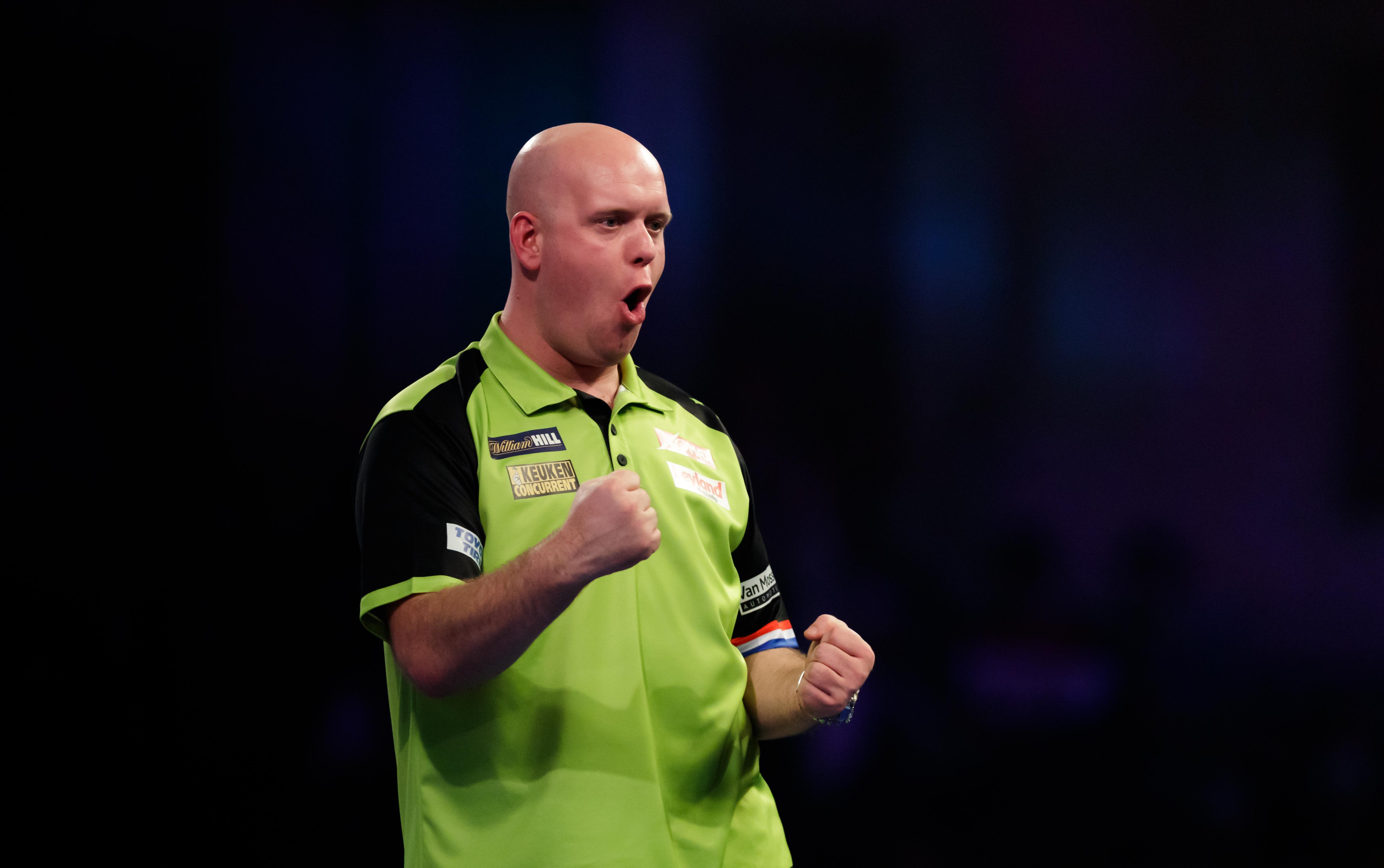 Michael van Gerwen is favourite to be crowned the world’s best player on New Year’s Day and would collect a cheque for a record £500,000.

However, the UK’s leading sports promoter has vowed to make an instant millionaire out of this working-class sport. 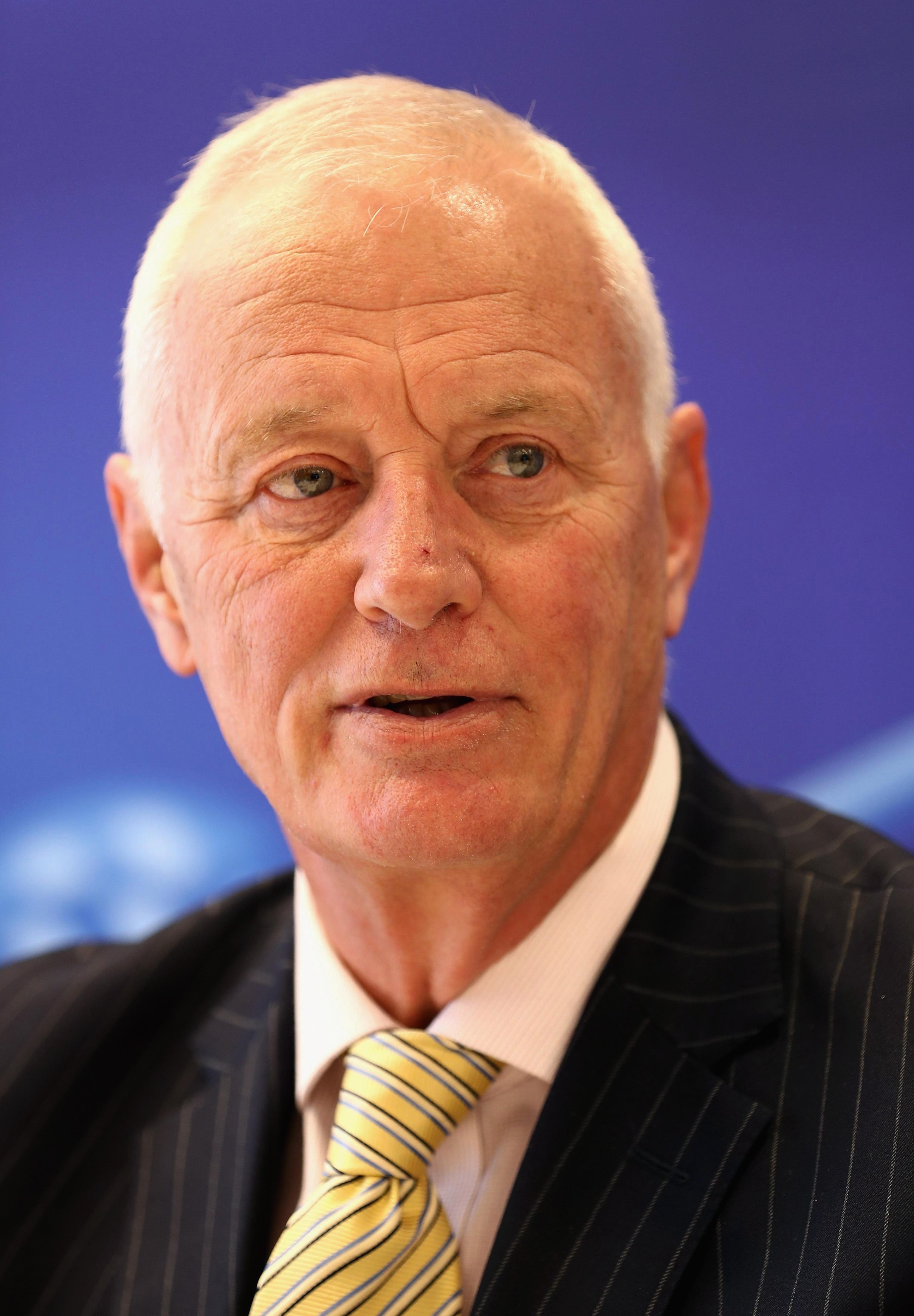 “It’s ordinary people with extraordinary ability. And they deserve every penny they get.

“It’s exciting to be on this journey. For me, at this age, I find this sort of thing very motivating. It gets me out of bed in the morning. I love every second. I’ll work very hard to make it very special.

“Only in my dreams did I envisage it getting this big. In my dreams we were playing darts on fantasy island not Alexandra Palace.

“This is the hottest ticket in British sport. I have sold 85,000 tickets.

“The first year we were in the Circus Tavern, we took £60,000 in gate money for the entire event.

One of the sport’s superstars is Raymond van Barneveld, but the five-time world champ is badly out of form, losing in the first round at Ally Pally.

The 2019 season represents his farewell year on the circuit but while he doesn’t deserve his place on form, the door is open for a potential Premier League selection.

Hearn said: “On the one hand his performances haven’t been good enough to get into the Premier League. On the other hand, his reputation, image and drawing power is still there. 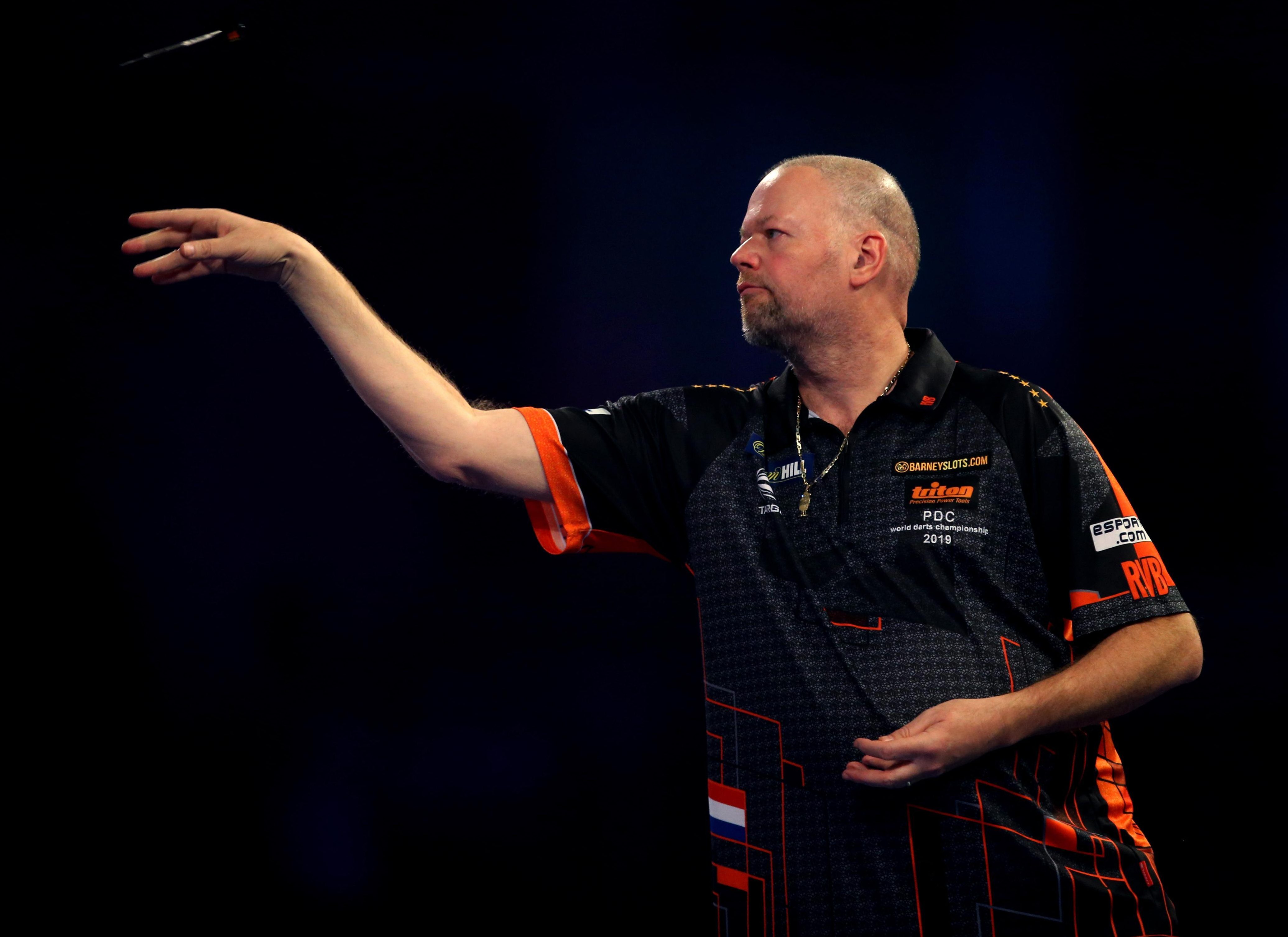 “Places are based on commercial value, the drawing power of someone, the TV demand. Barney is a big name. I’m sure he wishes he was still in this competition as it would have given him a better shout.”

Taylor, the legendary 16-time world champion, hung up his darts 12 months ago and has spent the rest of the year travelling the exhibition circuit.

He would consider a spectacular one-off return to pro darts if offered a World Championship wildcard.

Yet Hearn has completely dismissed any possibility, saying: “This game is a meritocracy. It’s built on ability. You have to go through the right schedule.

“No one gets any favours in top sport. I wouldn’t want to see anyone lose their right to play on the back of someone being free-rolled in.

“No one gets anything in life, whether in business or sport, without making sacrifices and earning the right. The kids on this Tour, those who have qualified from around the world, have earned that right. 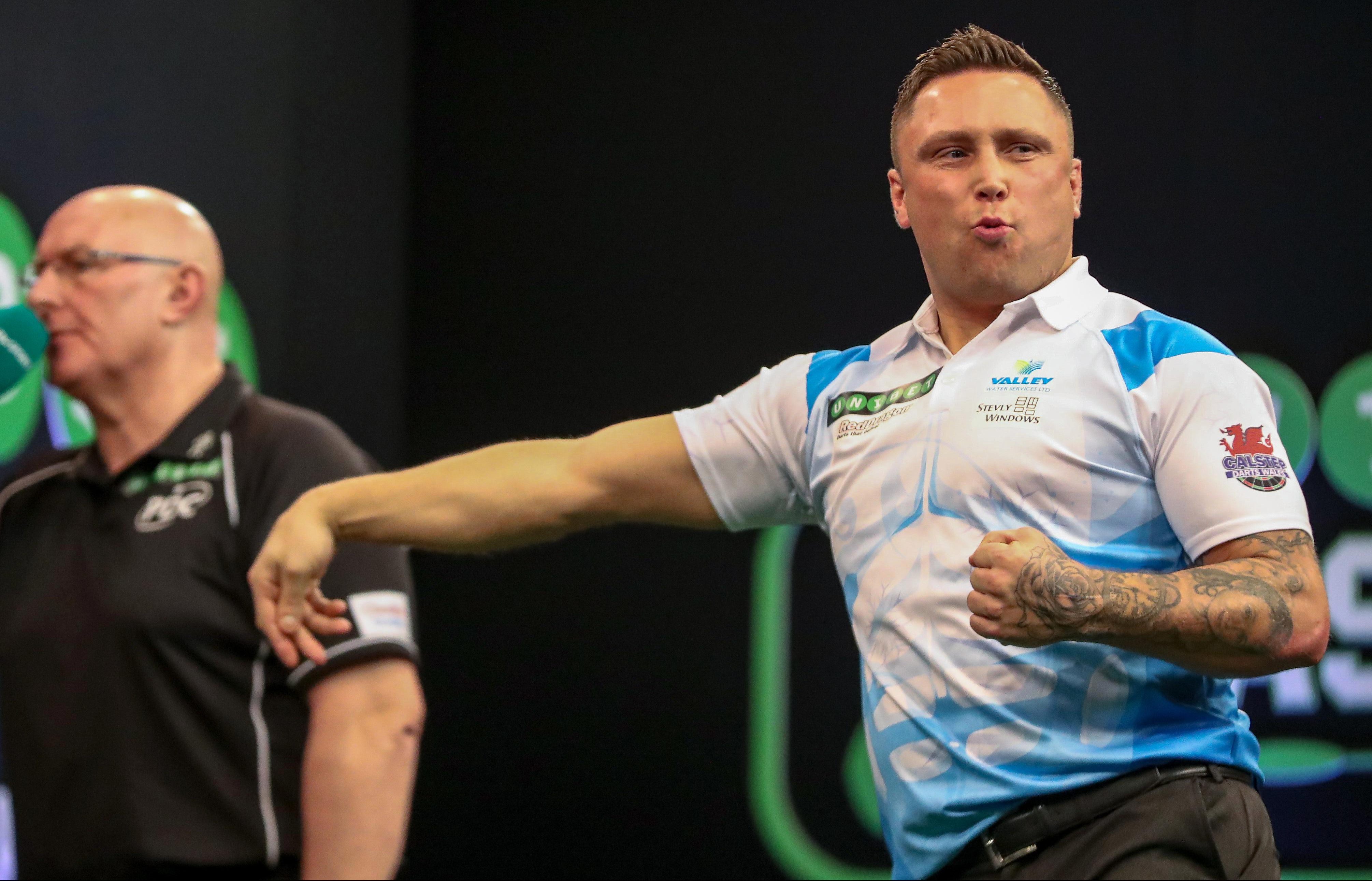 “And that will always be the case while I am in charge.”

Darts has been rocked recently by high-profile incidents of aggressive gamesmanship on the oche.

Gerwyn Price and Gary Anderson are being investigated by the Darts Regulation Authority for their explosive Grand Slam of Darts final clash last month.

And James Wade has apologised for his “thuggish” and “bullying” behaviour towards defeated Seigo Asada last Wednesday.

Hearn has recommended that maybe the oche referees should intervene more.

The Matchroom boss added: “I don’t want to take the passion out of the game.

“It’s a by-product of the amount of money they are playing for. It’s not just a friendly game down the pub.

“It’s life-changing money and people get a bit over-involved sometimes.

“But it has to be kept under control.

“We are looking to talk to the players’ union and see if we can empower referees a little bit more to keep it under control without losing the vital ingredient.”