ALEX SAUCEDO has been forced to retire from boxing after suffering brain bleeds.

The American, 26, lost on points to Arnold Barboza Jr last month on the undercard of Vasyl Lomachenko's defeat to Teofimo Lopez. 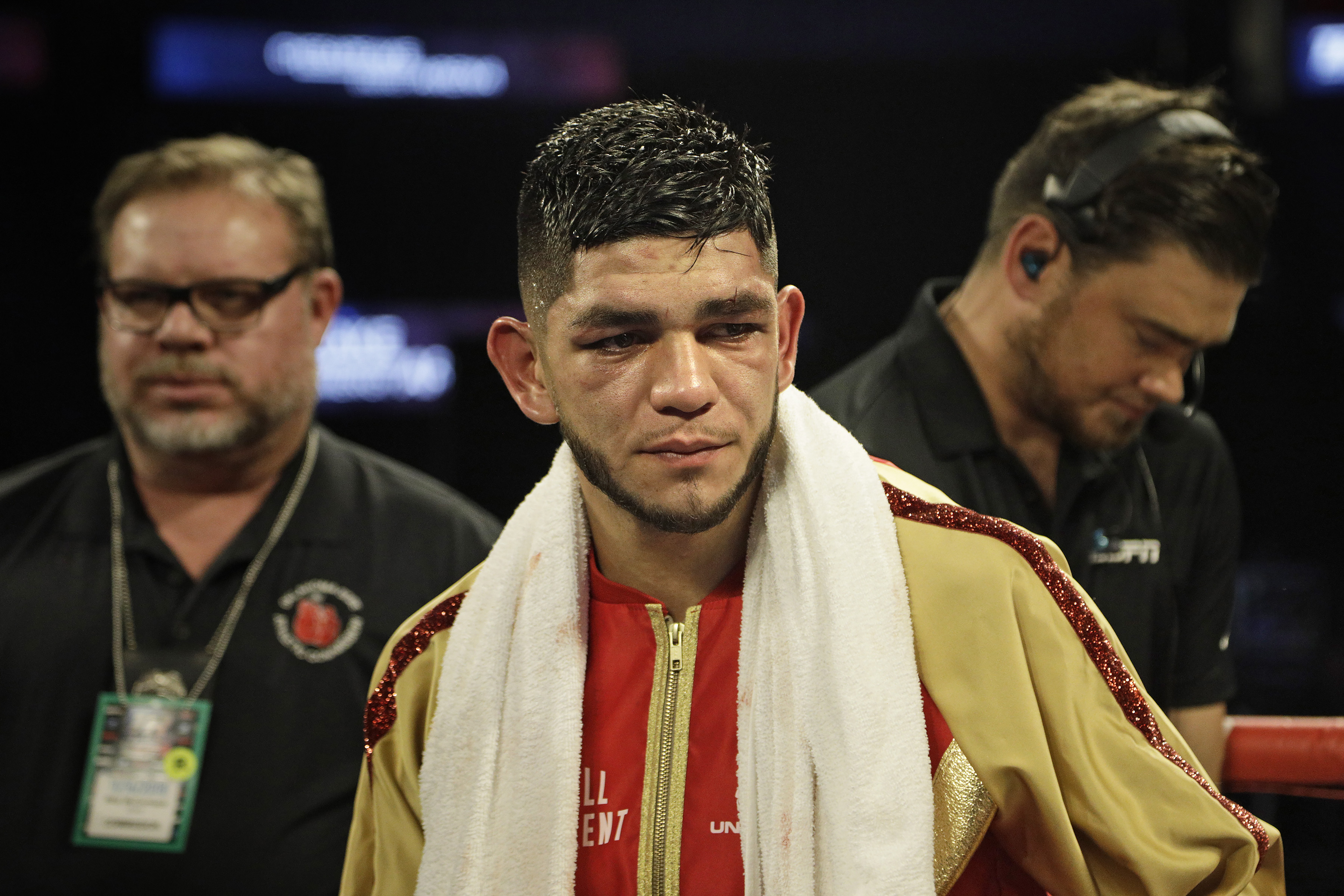 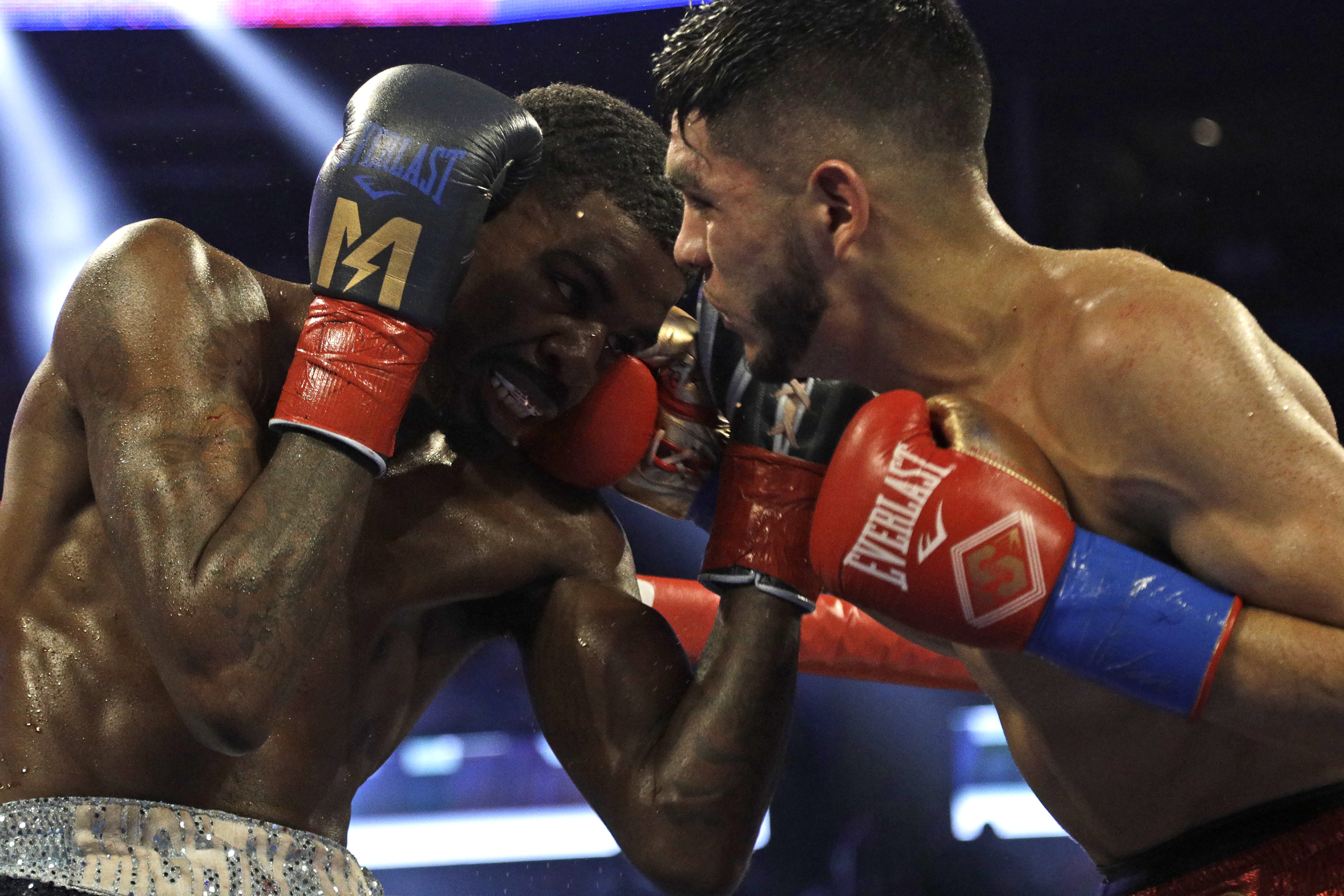 But a ferocious contest, which featured a clash of heads in the first round, led to Saucedo suffering severe injuries.

Having spent three nights in hospital in Las Vegas, the junior welterweight fighter has been forced to call it a day.

Speaking to ESPN, quoted by BoxingScene, he stated: "My career is done.

"I’ve never seen another fighter come out alive after one of these.

"But if I get hit again, I might not be able to talk about it."

Saucedo said he felt off after the first round clash of heads – although it is not known for certain exactly what caused the injuries.

Two bleeds on the brain, said to measure six millimetres and ten millimetres, were discovered after the fight.

And Saucedo, who has two children, calls time on a ring career that included 30 victories, 19 knockouts and just two defeats.

His single world title fight came in November 2018, losing to Maurice Hooker in his hometown of Oklahoma City with the WBO junior welterweight belt on the line.