ARGENTINA'S Wags left their posh hotel following a late-night power cut, it has been revealed.

The likes of Jorgelina Cardoso, the wife of Angel Di Maria, Linda Raff, Alejandro Gomez's other half, and Agustina Gandolfo, the wife of Inter Milan forward Lautaro Martinez, were all staying at the Waterfront Hotel in Qatar ahead of Sunday's final. 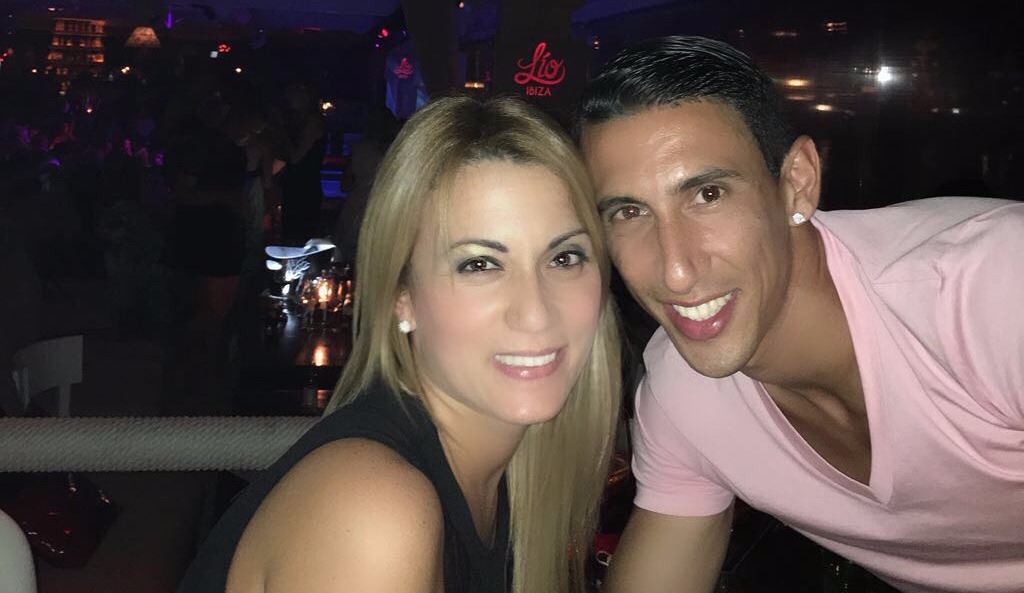 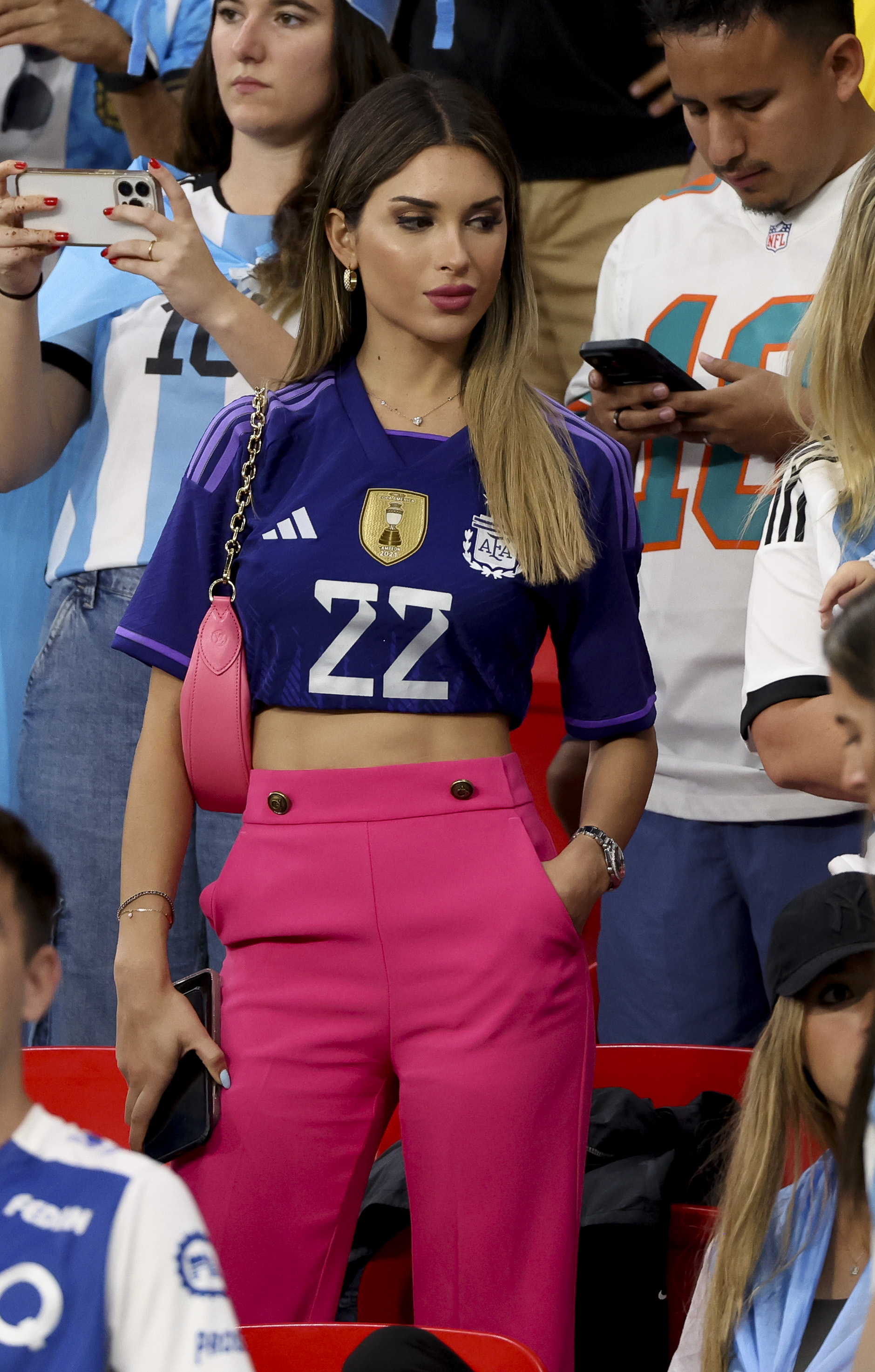 But their glorious stay in the luxury complex was brought to a sudden end following the power outage.

A source close to the Wags told The Mail: "The Argentines have paid a lot of money and do not expect to have to sit in darkness in their hotel rooms – and there were safety issues too.

"Many of them have young children and babies and after talking to the players and other staff, they decided to move."

Argentina face France in the World Cup final at the Lusail Stadium on Sunday.

World Cup final: Get £20 in free bets to use with Sporting Index

So this was not the best preparation for the players as they were left concerned about the welfare of their family.

And the power cut was not the only consideration which saw them decide to leave at short notice.

They vacated to an alternative hotel after Martinez's partner, Agustina, claims she found glass in her drink while out at a club celebrating Argentina's victory over Croatia.

Worried that she may have swallowed some of it, she went to hospital but was given the all clear.

When some people then suggested she had planted the glass there herself, she took to social media to respond.

Agustina said: "A disgrace, we have the complaint and witnesses at the club."

The Waterfront is one of seven hotels involved in a dispute over financial arrangements with tour operators Khaya and the Sheikh owners.

A number rows have broken out following claims from operators that guests were asked for additional payments when checking into rooms – even though they had been prepaid. 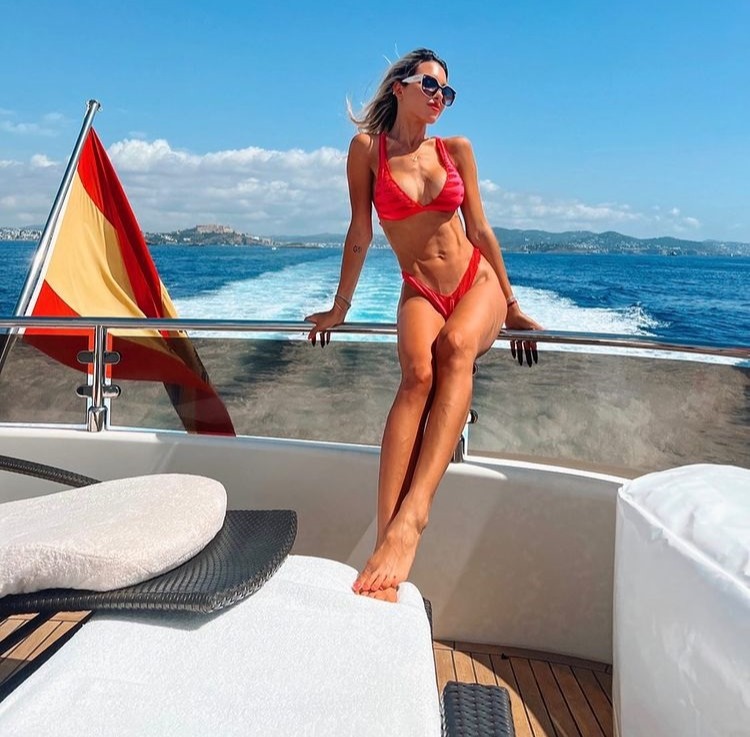 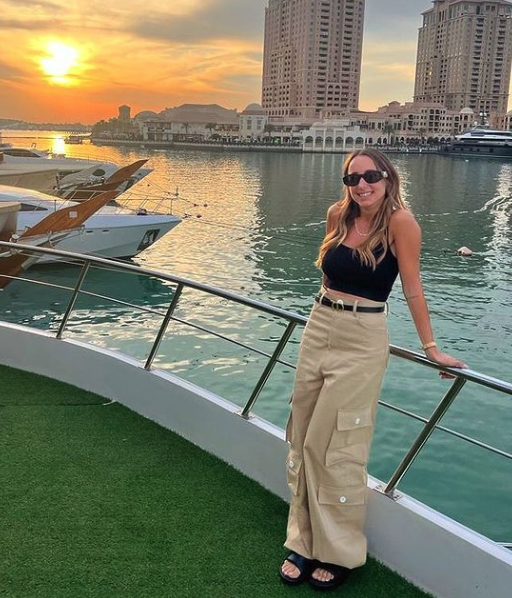