GOLDBERG has talked up another return to the WWE ring with a potential match-up against Big E.

The 54-year-old confirmed last August that he has a two-fight-per-year contract with the organisation running to the end of 2022. 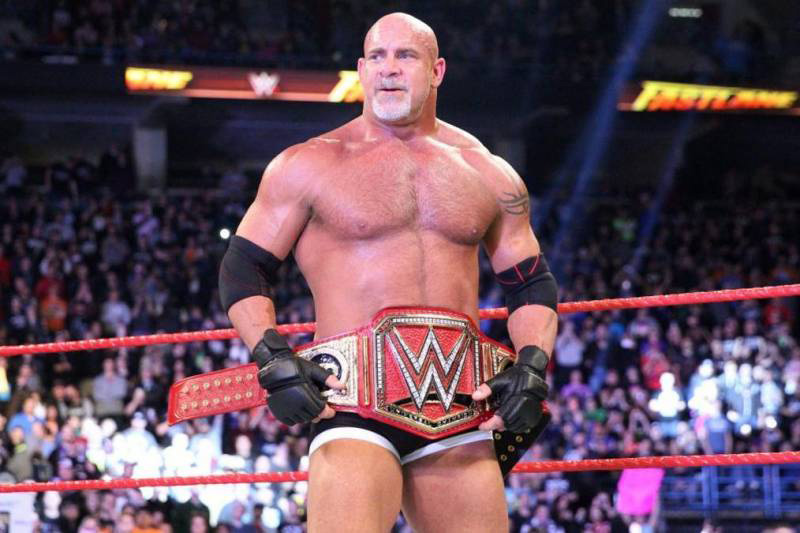 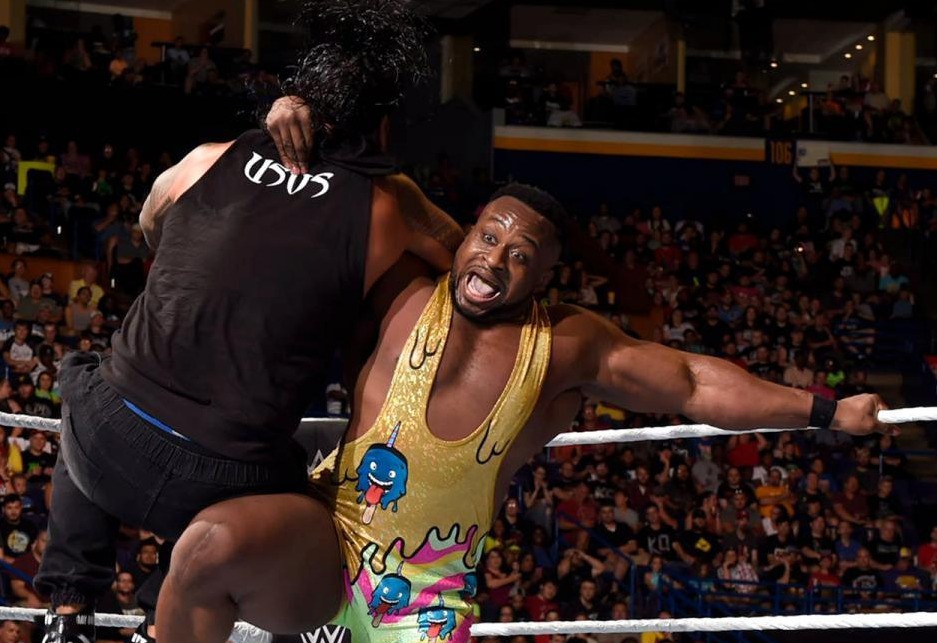 And, following his Royal Rumble defeat to Drew McIntyre, he insisted he can still provide entertainment for the fans.

He told The Bump: "Let’s be perfectly honest, a different era of Goldberg would match up against anybody.

"The question is: could this era of Goldberg match up with anyone and have it be interesting? I think the answer is absolutely, yes."

The McIntyre defeat ended a nine-month stint outside the ring for the American and he is eager to fight again soon.

Having been named by Big E as the 35-year-old's all-time favourite wrestler, he told of how a meeting in the ring would not be their first encounter.

Goldberg added: "Big E could bring stuff out of me that I’d want to do just to make Big E proud of me, right?

"So the story goes with Big E and I, that the only match I was ever late for, or I ever missed in WCW, was a match that I called in and told them I couldn’t catch the plane because I was at a signing and I had to stay until everyone was taken care of.

"And the fact that I made a positive impression on somebody like that, that’s been so successful at what they do, it’s an honor and a privilege for me.

"So, getting in the ring with him would be a different situation but it’d be really cool in its own way."