WWE was allegedly plunged into creative chaos last night with the Raw episode still being written less than an hour before it went on-air. 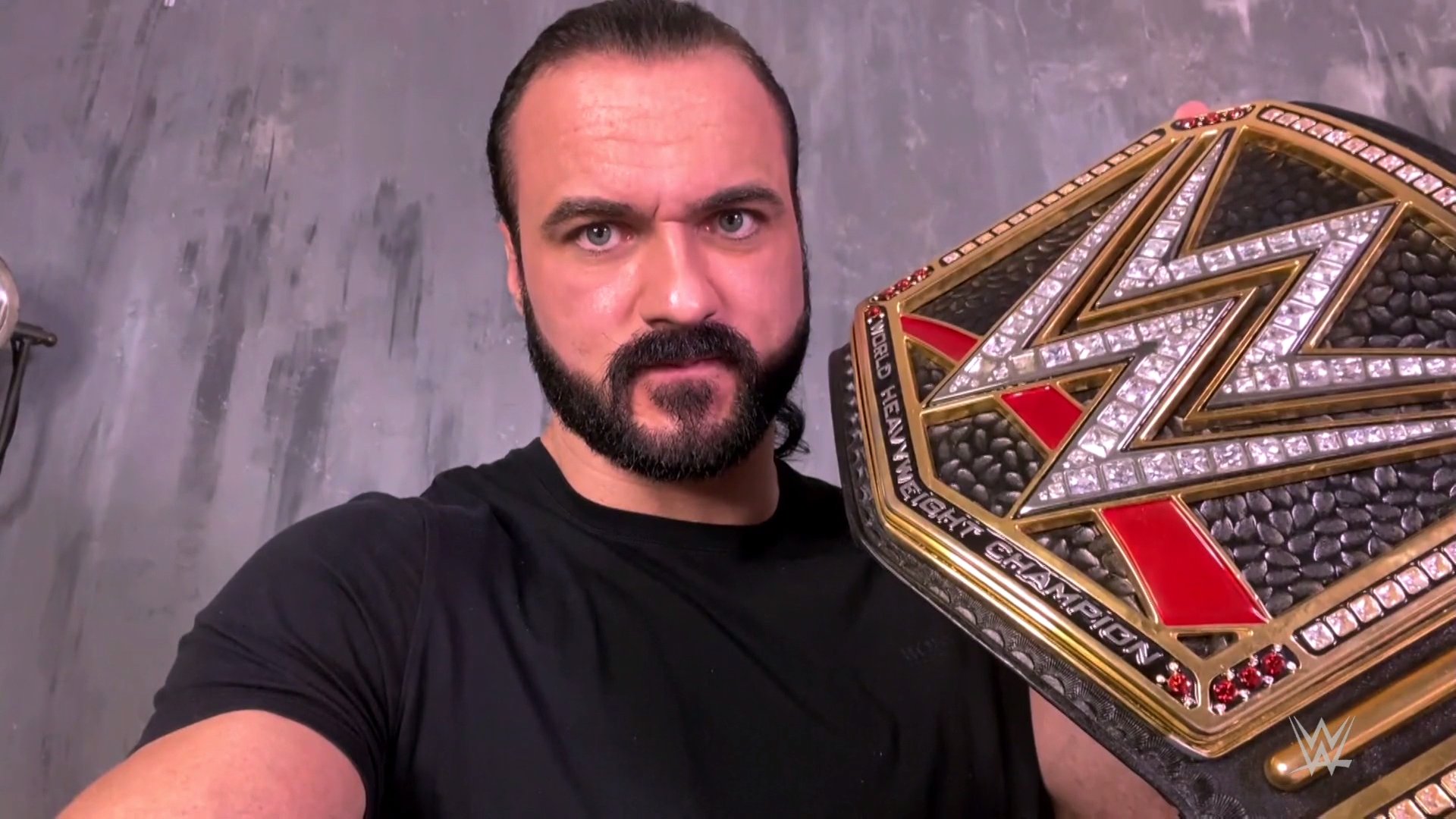 He was due to appear on the latest episode of the red brand, but was only able to address Goldberg’s Royal Rumble challenge to defend his belt via video link.

Plans for the upcoming pay-per-view could already be in jeopardy with the Scottish Terminator forced to self-isolate.

However, the problems began last night with a number of last-ditch changes.

PWInsider's Mike Johnson states that WWE were still putting the script together less than an hour before Raw went on the air.

That was due to the outbreak causing havoc with the company's organisation.

McIntyre was also due to face Randy Orton in the main event of the show, which was likely to have taken up some considerable time at the end of the episode.

There are also believed to be a number of other positive test results within WWE, although the Brit is the only one to have been confirmed.

That led to a number of wrestlers, such as Sheamus and Keith Lee, performing double duties as a potential result of less talents being available.

And even the legendary Triple H helped out by opening the show and then agreeing to face Orton later on.

McIntyre will not be able to return to the ring until at least January 31 which is the date of the Royal Rumble and the potential showdown with Goldberg.

WWE have not missed a single weekly event or monthly pay-per-view despite several Covid outbreaks.