WWE legend Batista took to Instagram to show off changes to his incredible physique over the space of 33 years.

The 51-year-old hall-of-famer retired from the ring in 2018 after making a return to battle friend and old Evolution partner Triple H at WrestleMania 35. 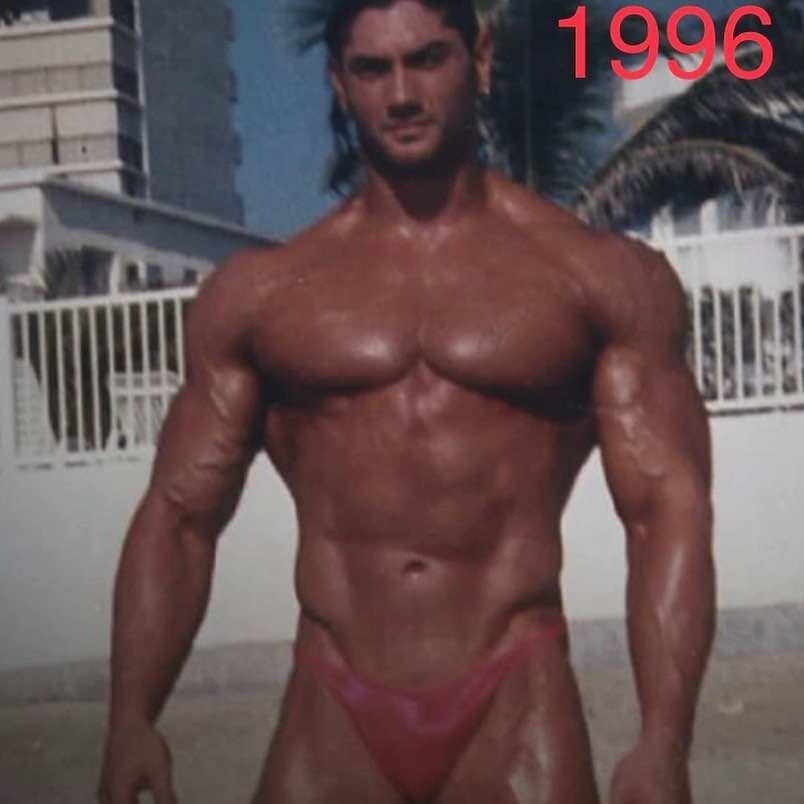 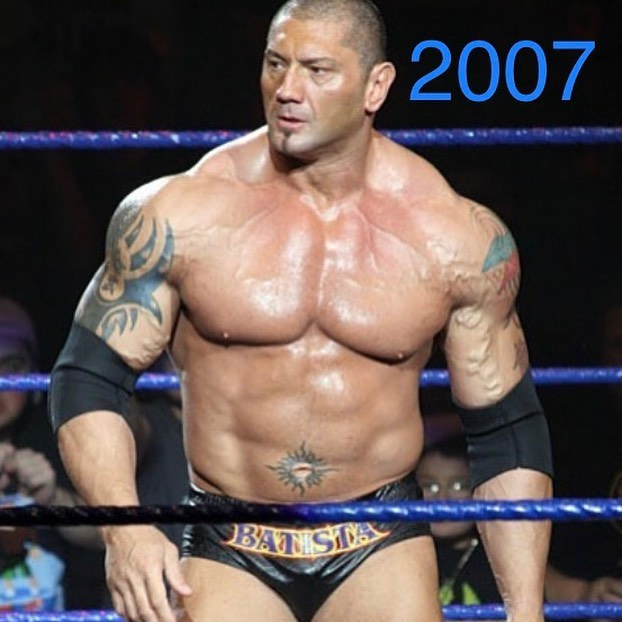 Alongside his glittering wrestling career, the star – real name Dave Bautista – has also carved out a career as a Hollywood actor.

His movie resume includes roles in several Marvel films such as Guardians of the Galaxy and two of the Avengers series.

And he also appeared alongside Daniel Craig in the 2015 James Bond smash Spectre.

A perhaps lesser known Bautista role was in the 2018 flop Final Score.

Bautista's role as a WWE star and an actor required him to stay in excellent shape throughout his career – which judging buy his latest Instagram post he has managed to do for years.

He posted seven pictures of himself in varying levels of undress displaying his rippling muscles in all of them.

And the pics were uploaded alongside a caption that read: "It's a damn marathon, 18-51. #DreamChaser."

While his overall frame has stayed the same, the most noticeable change over the years are Bautista's array of tattoos.

From his tattoo free rig in the 80s, he gradually added pieces resulting in the heavily inked canvas on show today. 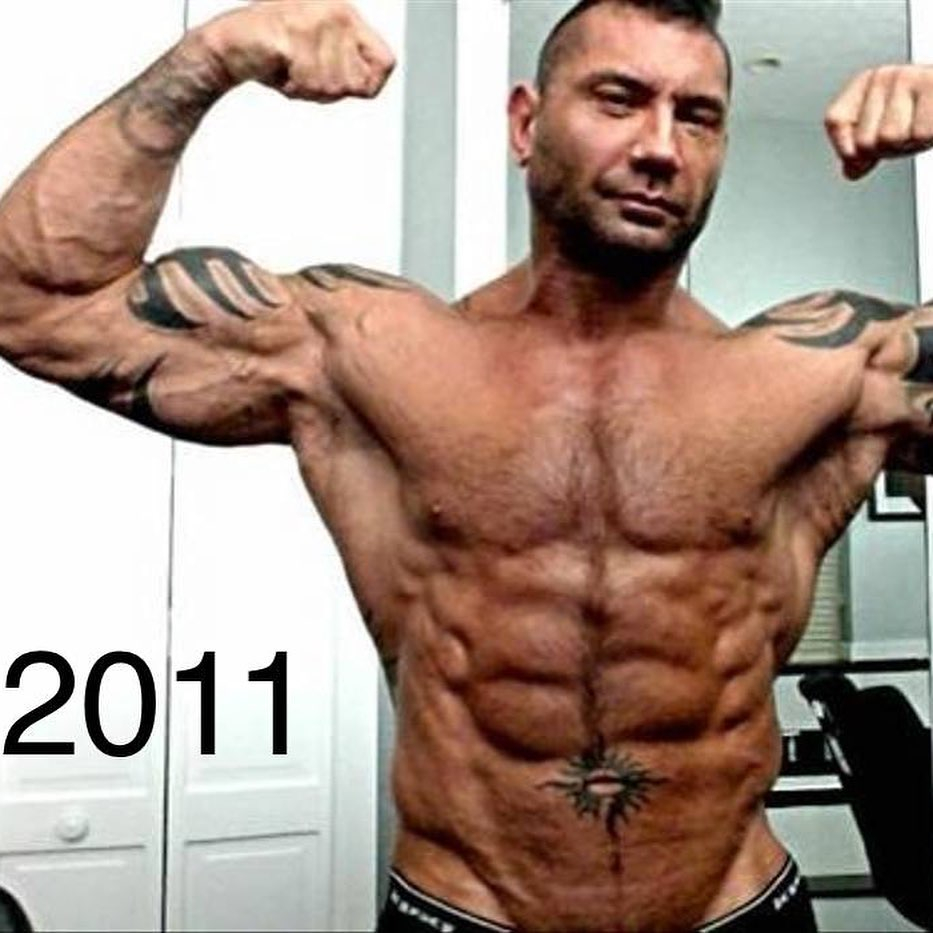 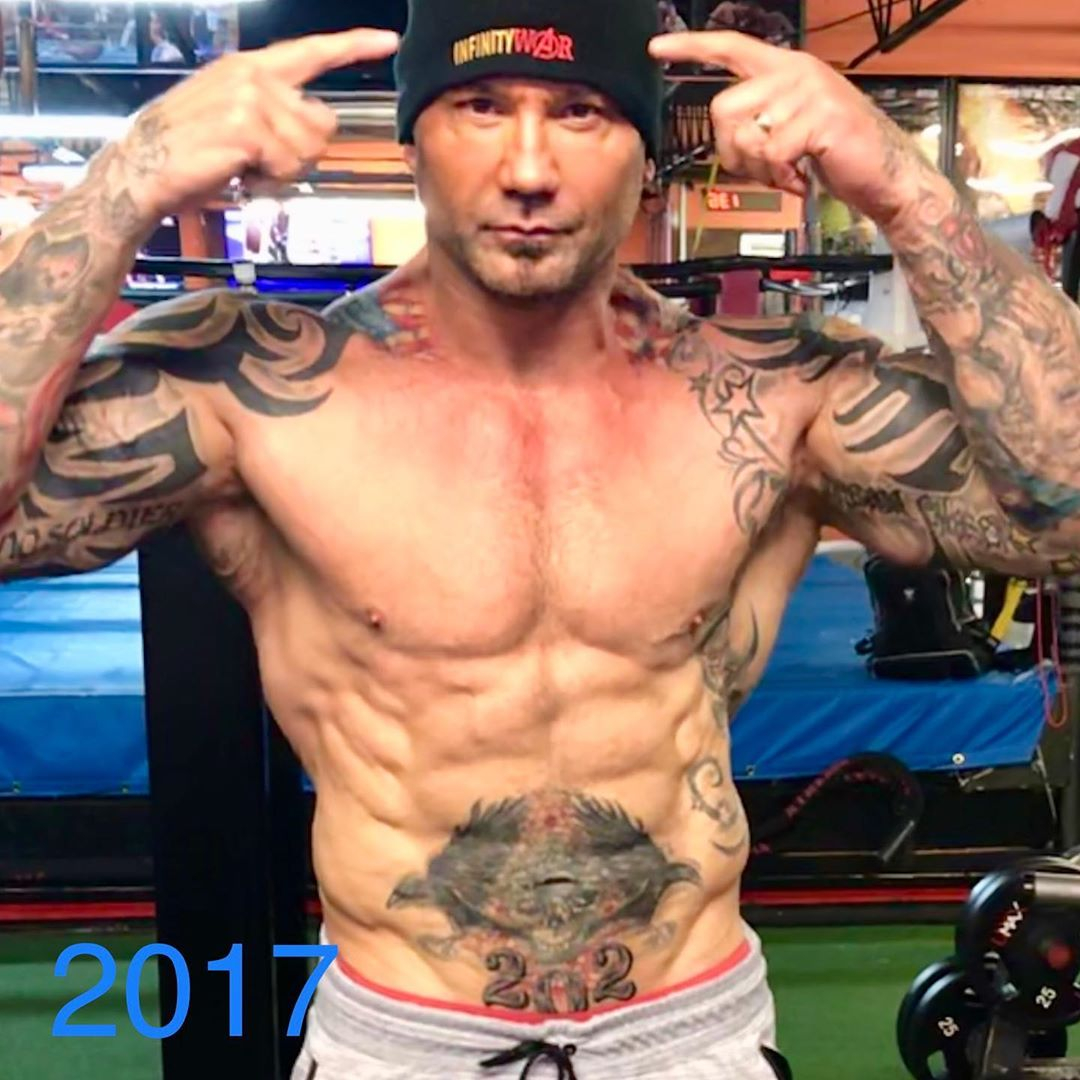 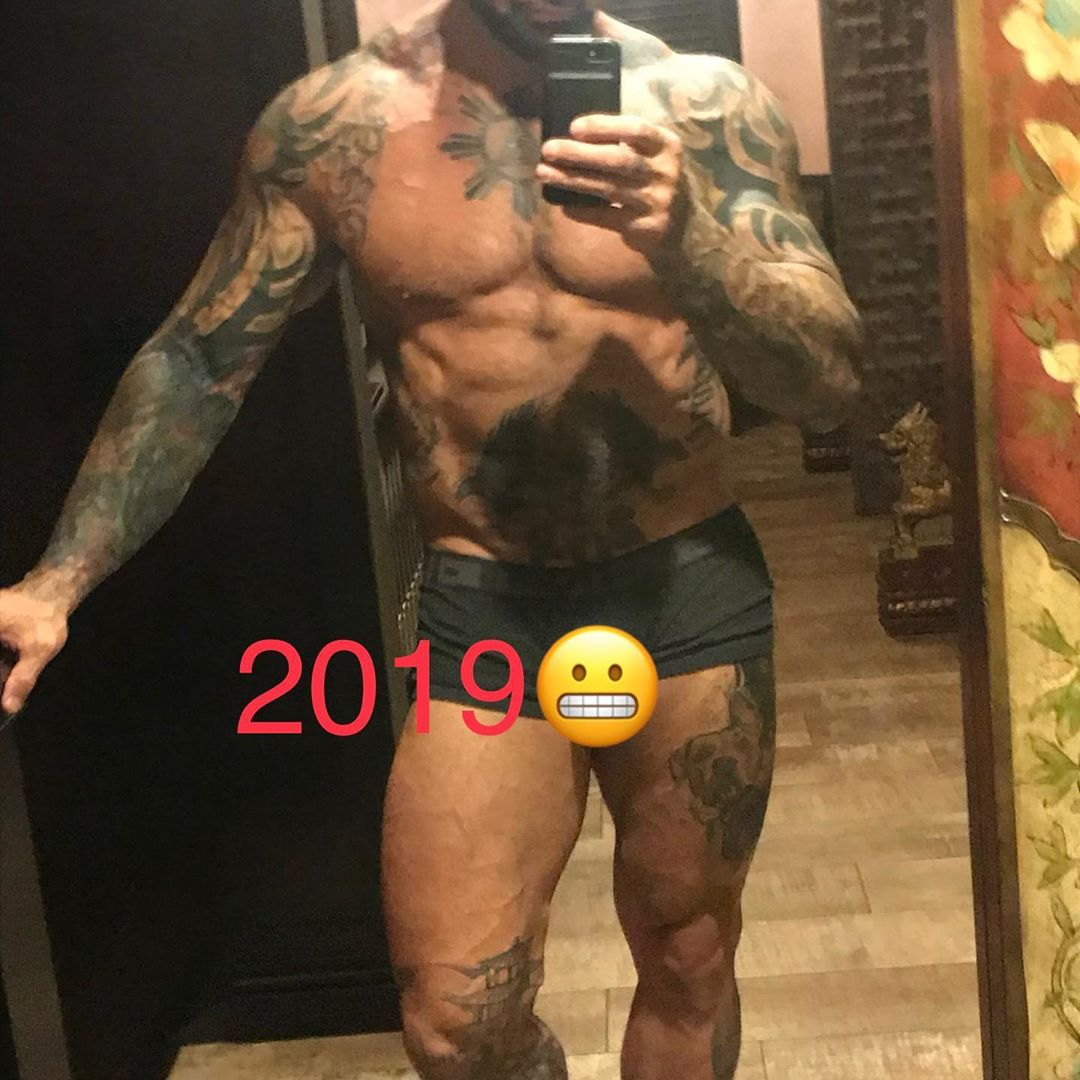 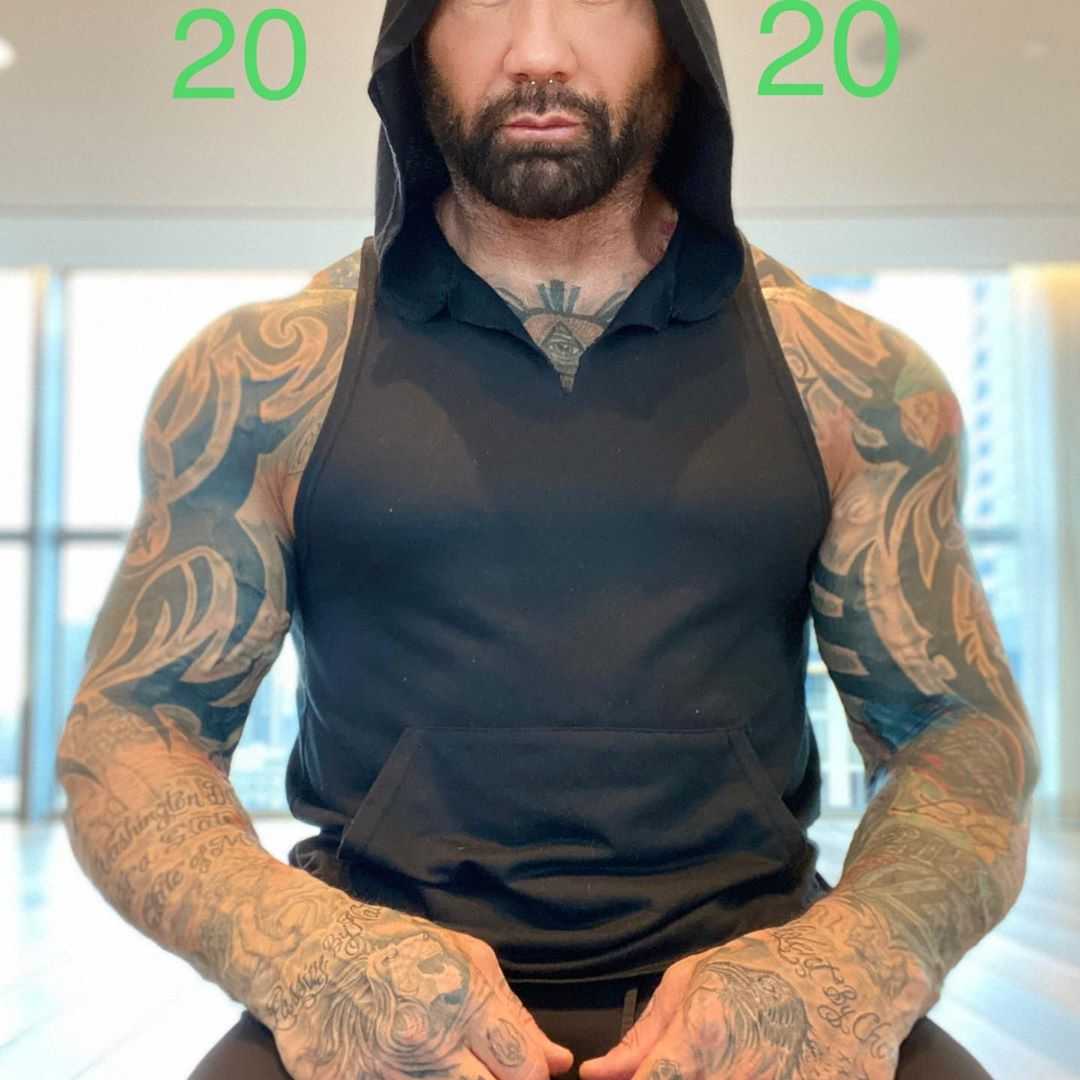 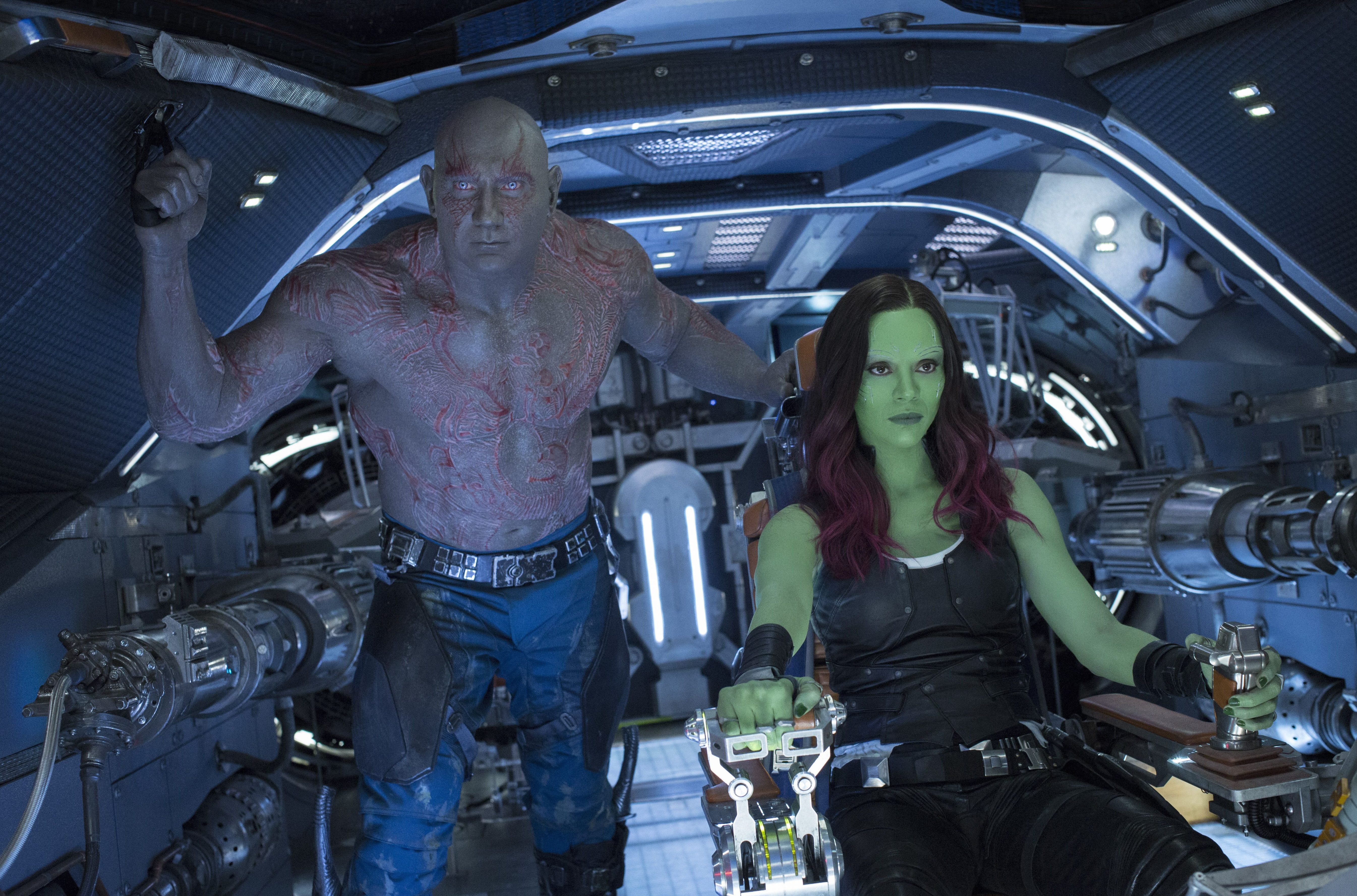 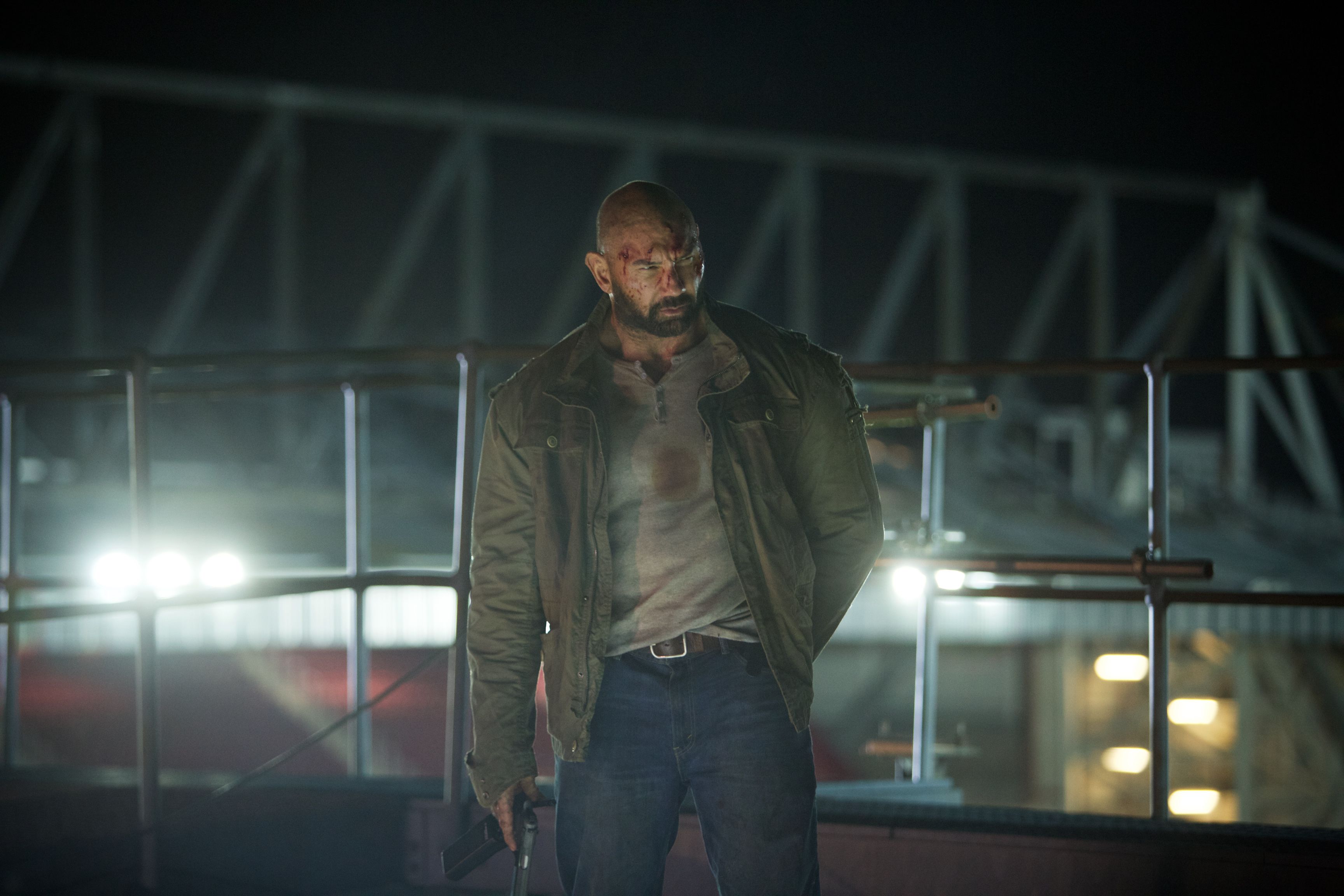 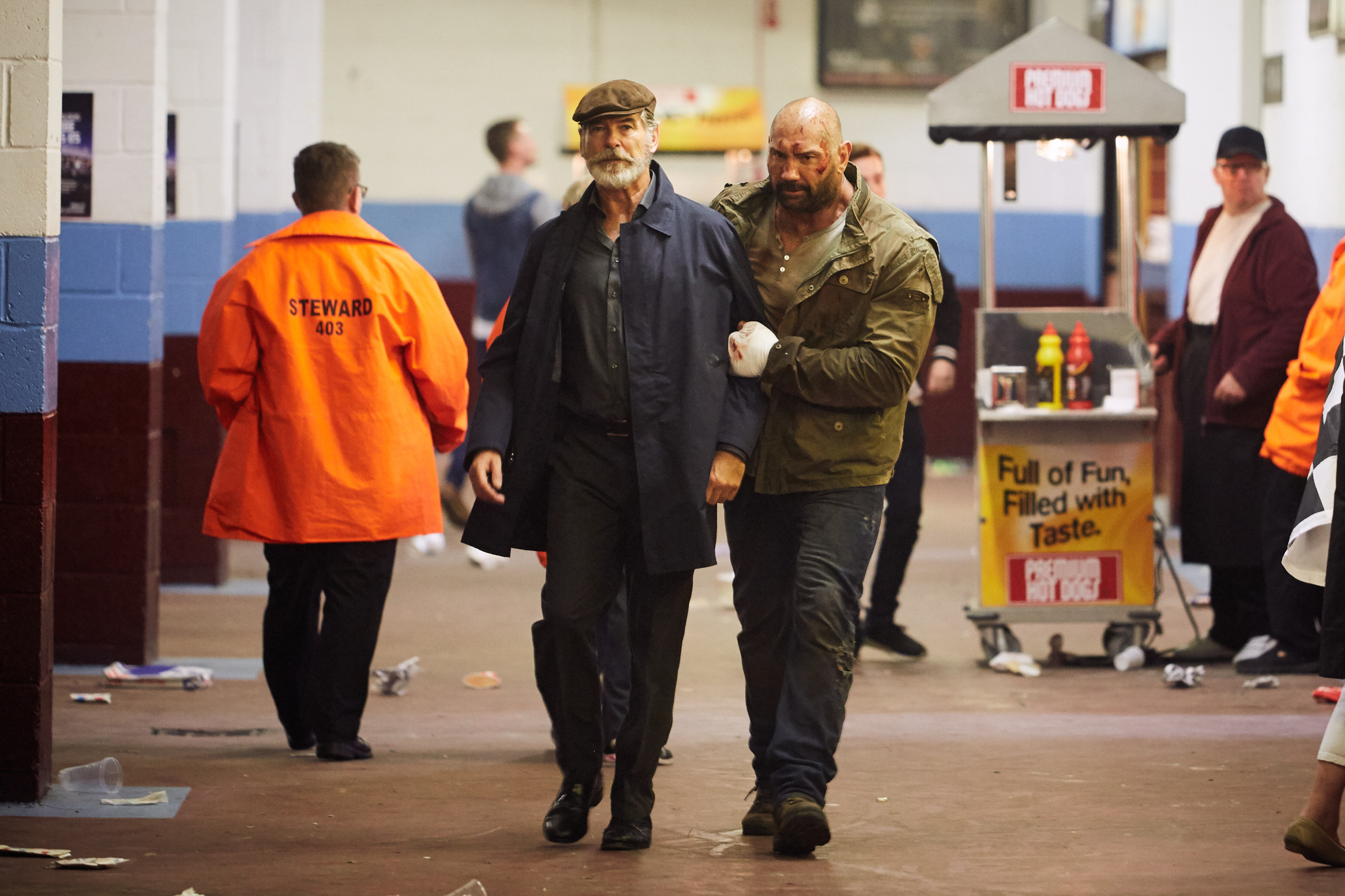