WWE legends Matt and Jeff Hardy were left devastated after the death of their beloved dad Gilbert. 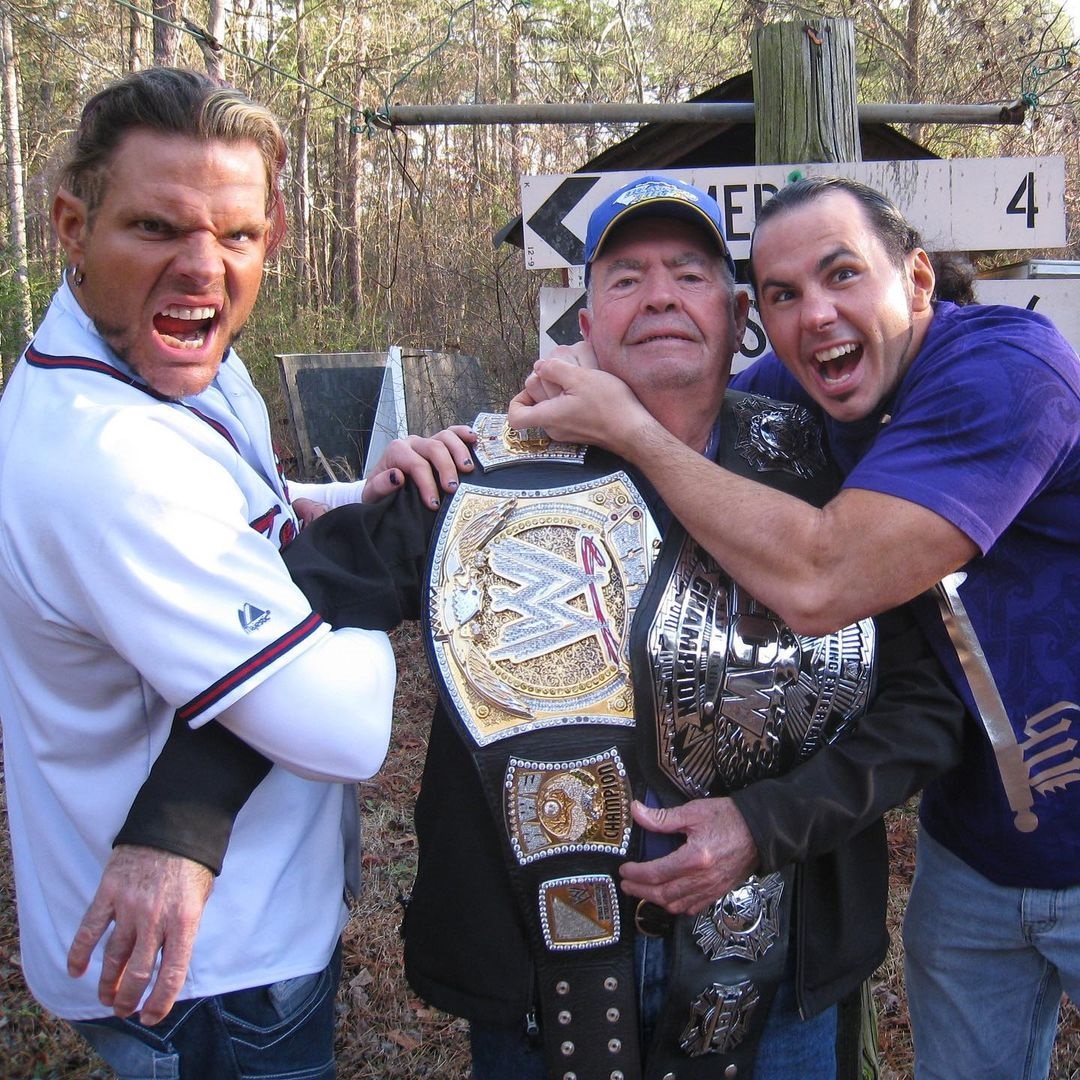 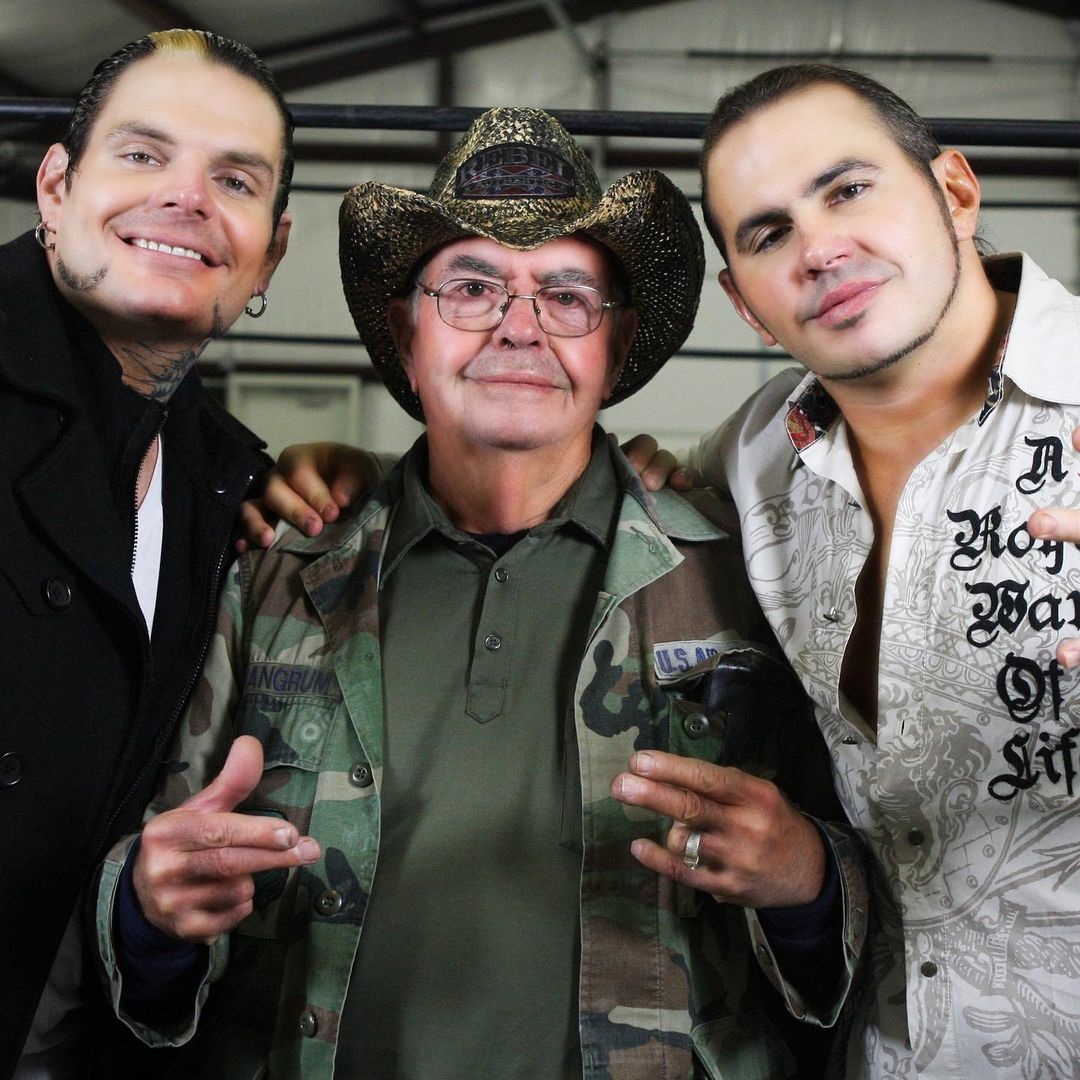 He posted: "Jeff & I feel so blessed to have had our Dad live to be 87 years old.

"He got to see his children live out their dreams & give him many grandchildren to continue the Hardy name & bloodline.

"Early Tuesday morning, April 6th, our Dad passed away. Jeff & I were with him at home & by his bedside when he took his final breath.

"My brother Jeff was our Dad’s guardian angel the last couple of years.

"I was fortune to spend lots of time & have many conversations with my Dad the last few months.

"I felt at peace with everything. Just like our Dad stated when our Mom passed, he’d want Jeff & I to go on.

"Today we laid him to rest beside our Mother & hope they’ve been reunited after being apart for almost 35 years."

The Hardy brothers – one of the WWE's most iconic tag-team pair – tragically lost their mother Ruby to cancer when Matt was 12 and Jeff nine.

Their dad Gilbert raised the two as a single parent, encouraged their pro wrestling careers and supported their every move.

Matt, now 46, wrote: "Our mother tragically died of cancer in 1987, when Jeff & I were still pre-teenagers.

"Myself, Jeff & our Dad were at her bedside when she took her final breath that day. It was the first time we’d seen our father cry.

"Our Dad stated that we must all go on for our Mom, that’s what she’d want. That’s exactly what we tried to do in her memory.

"Our Dad sacrificed so much & worked so hard to provide for us as a single parent.

"Our Dad always made sure we had food to eat, clothes to wear & a roof over our head.

"Our Dad started out as our biggest critic when we first wanted to chase the dream of being pro wrestlers.

"After a few years of struggling & then finding success in the WWE, our Dad became our biggest fan.

"He was so proud to be "The Hardy Boyz Daddy" & recorded every match of ours on his VCR.

"Our Dad was a favorite of Hardy fans, even earning the nickname of The Legend."