Sharp re-enacted the iconic finishing move, made famous by Foley's character Mankind, after he netted in the Blades 2-2 draw with Norwich last month. 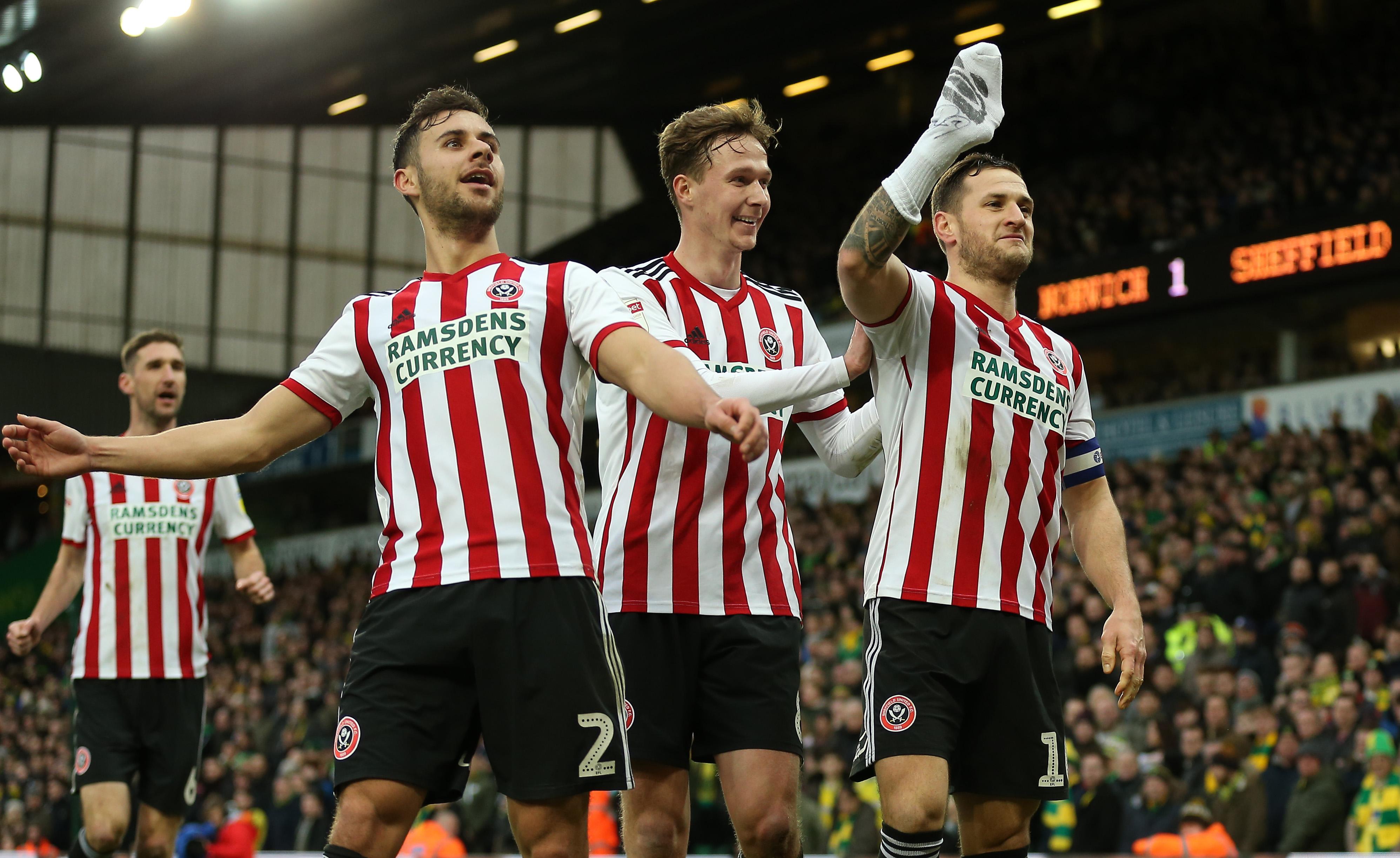 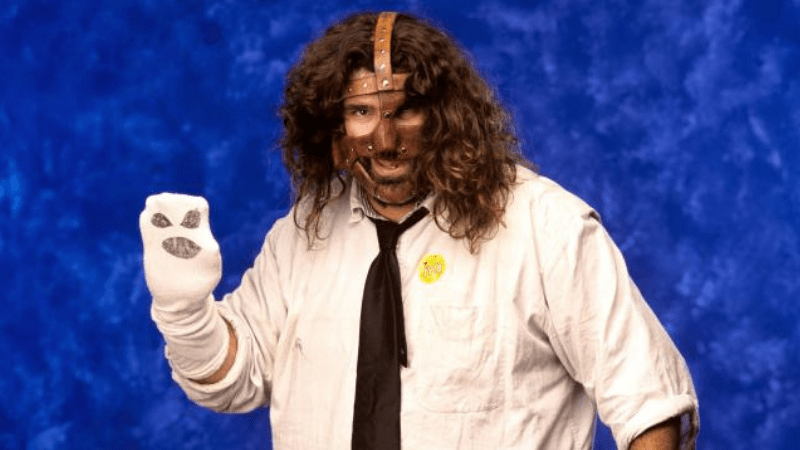 The celebration, which was filmed days ahead of the Royal Rumble, went viral after Sharp performed the Mandible Claw maneuver on team-mate George Baldock.

After the honourary submission move was shared on social media, Foley got in touch to tweet: "Oh, this is TREMENDOUS! Thank you @billysharp10."

Sheffield United responded, writing: "You’re welcome to see @billysharp10 and the rest of the lads at Bramall Lane anytime @RealMickFoley."

Foley, who was best known for his on-screen personas of Cactus Jack, Dude Love and Mankind (AKA the 'Three Faces of Foley'), was thrilled at the invitation. 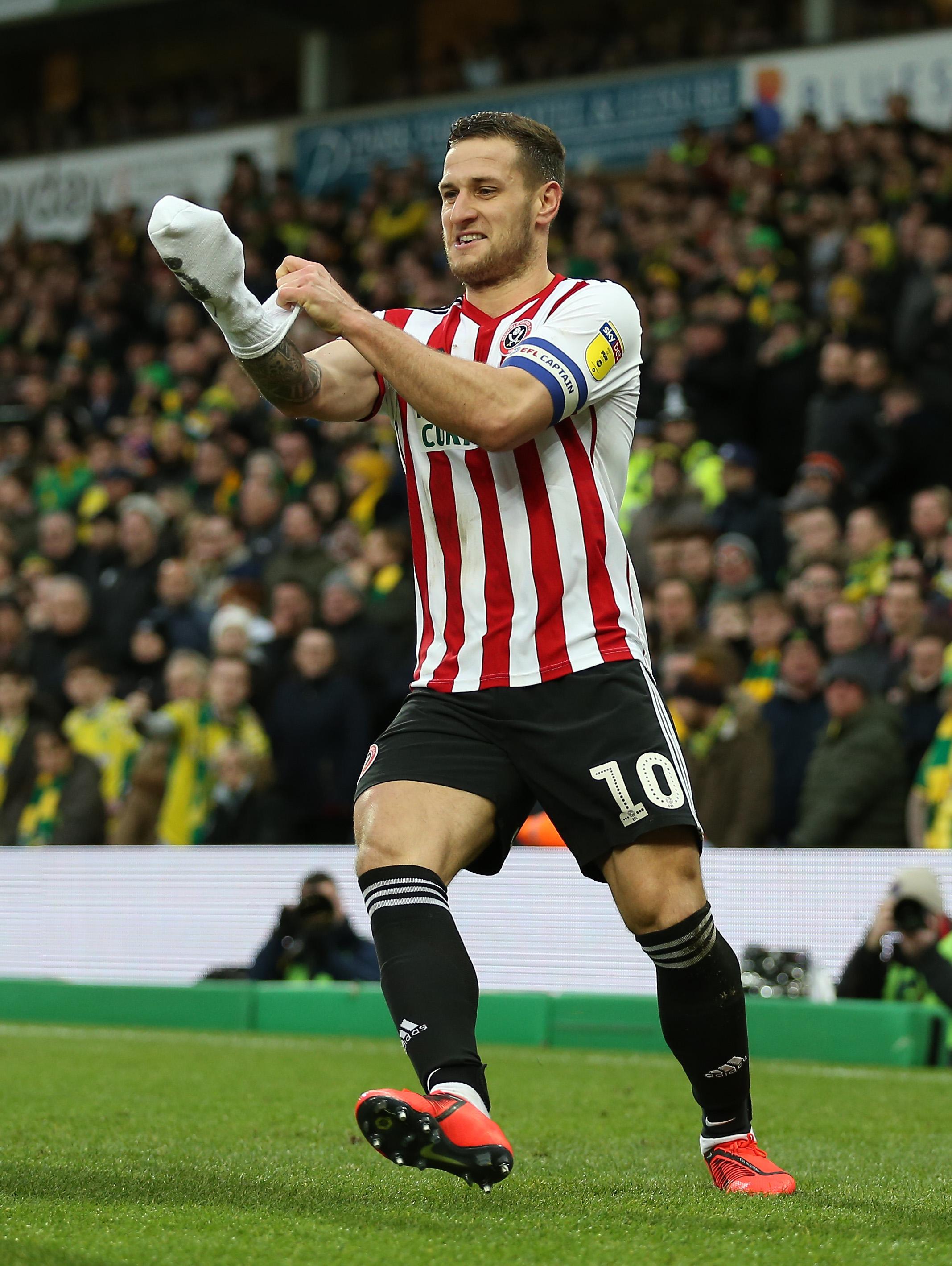 Foley said in a video posted on Twitter: "Hello Sheffield, UK, exciting news, I’m taking up Billy Sharp on his offer to be his guest at the Sheffield United game on March 12th and then the next day I have a show of my own right there at the stadium.

"Get your tickets at FoleySheffield.com, these bad boys are going to go in a hurry. I’ll see you in Sheffield on March 12th and 13th. Yeah!"

Following the announcement on Twitter, Sharp responded saying: "Mick Foley is a Blade."

Foley, 53, who was best-known for his death-defying stunts and hardcore wrestling style, remains a WWE icon and was inducted into the Hall of Fame in 2013.

In a statement, SUFC said: "It started with a random goal celebration from Billy Sharp doing a tribute to 'Mr Socko' when the Blades played Norwich City on 26th January and has now developed into a new friendship between him and WWE Superstar Mick Foley.

As a result the Club and Billy invited Mick to a game and Mr Foley has duly accepted. The former champion wrestler who had aliases such as Mankind, Cactus Jack and Dude Love will visit Bramall Lane when the Blades take on Brentford.

The club added: "As part of his visit to Sheffield, the Club have also arranged an opportunity for fans to see Foley himself in action on stage when they host a special Q&A event at Bramall Lane on the following evening.

"Mick who has also embarked on a successful stand-up comedy career since retiring from the ring has already gained rave reviews of his audience shows and this is definitely one to be missed."