WWE icon Ric Flair is looking to wrestle again, according to Booker T.

The Nature Boy was released from Vince McMahon's WWE franchise at the beginning of this month but is keen to get back in the ring ASAP. 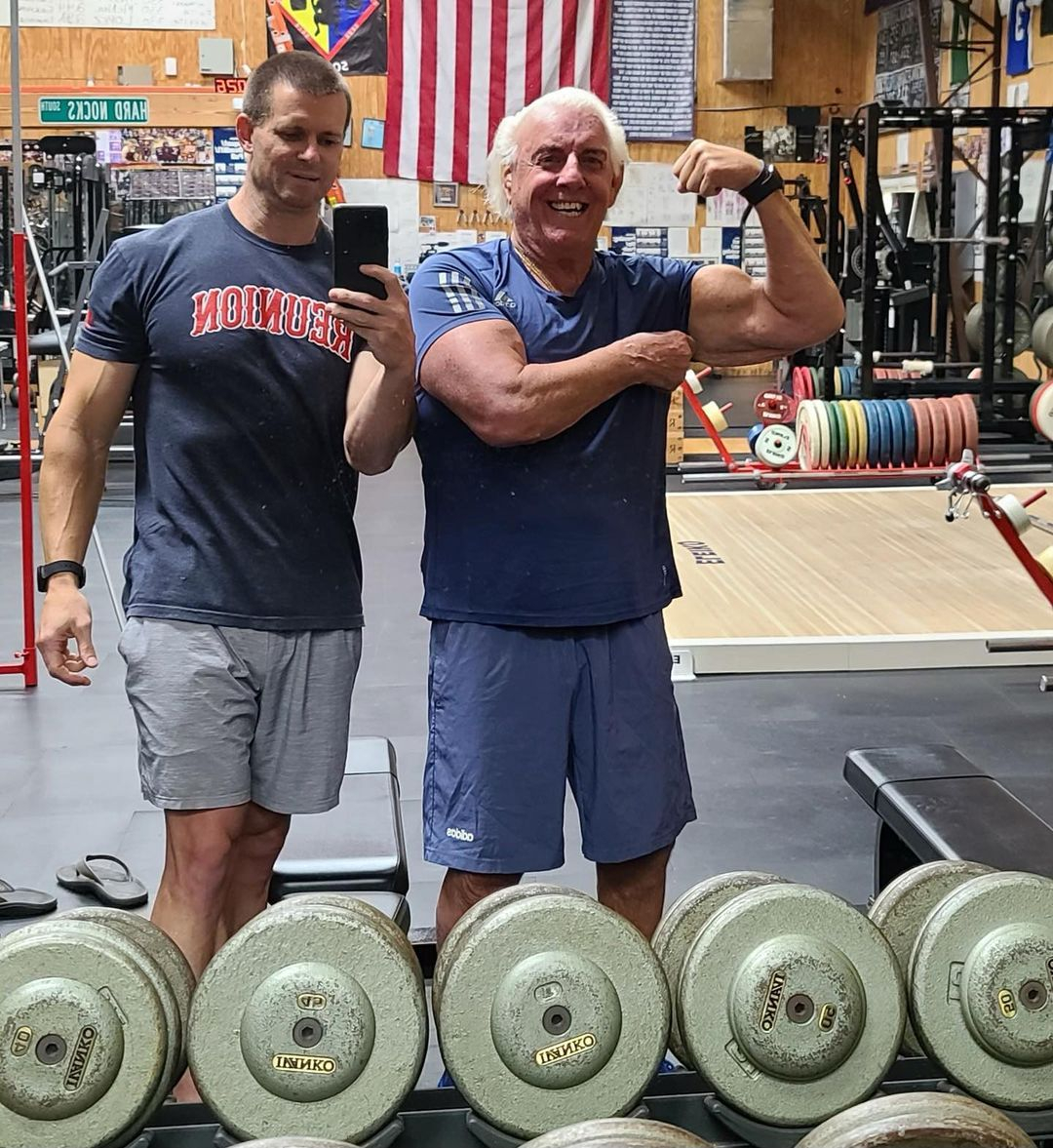 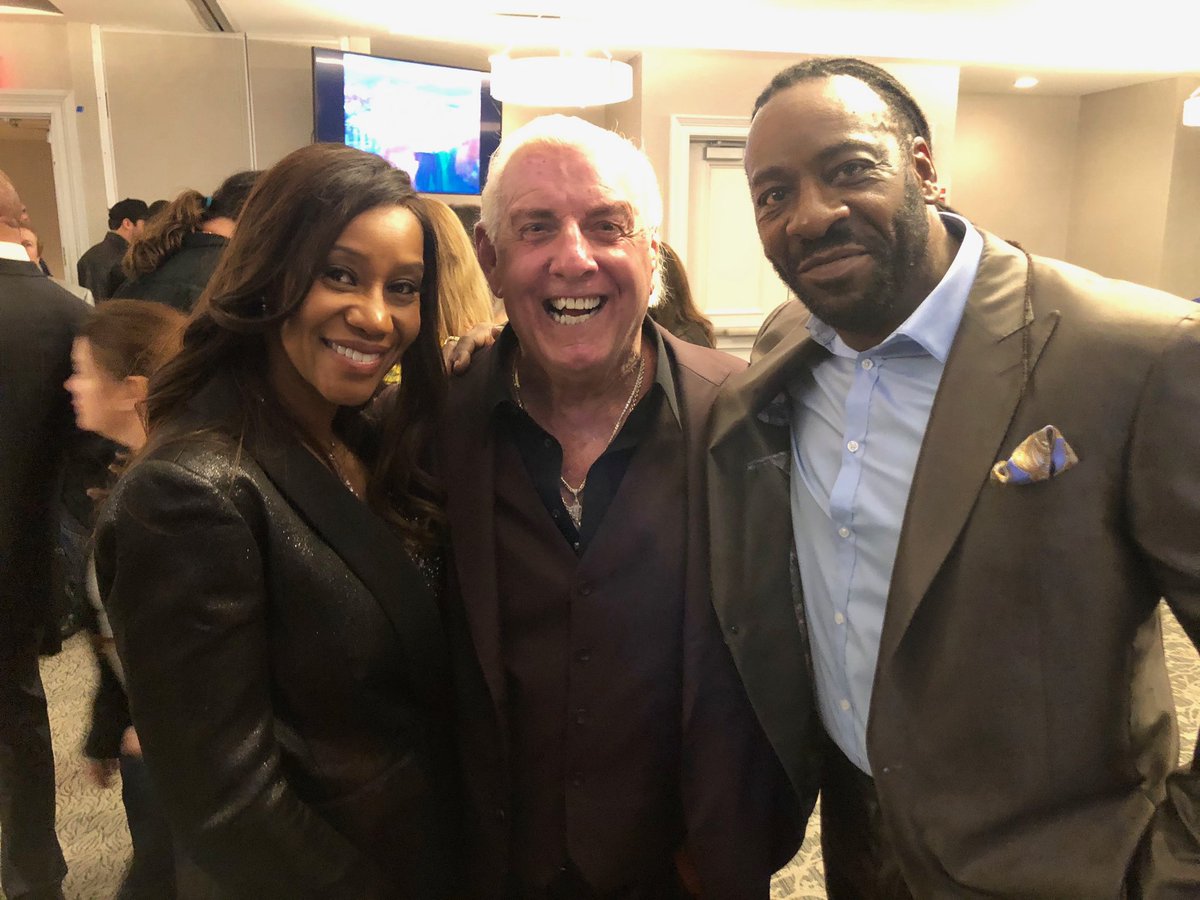 The 72-year-old two-time Hall of Famer left the company after asking McMahon to rip up his contract.

But Booker T says there's no chance he will call it a day.

Speaking on his Hall of Fame podcast, he said: "My thing is this, and I’m going to let you take this into the break, Ric Flair is not the managerial type of guy.

"It’s just not his role. Ric Flair is not one of your guys that wants to be in the office, coming to work every day, wearing a suit and going into the office.

"That’s not Ric Flair. Ric Flair’s a party guy. That’s just his nature. You saw him on Triller, he’s all about having some fun.

"I talk to Ric Flair on the regular, I don’t know how often I’m going to see him now, but Ric Flair told me: ‘Book, I’m never going to retire.’

"So I think Ric Flair may be looking at one last run."

Rumours of Flair's WWE exit first circulated last year after his former deal had expired back in May 2020.

Yet the 16-time world champion, a joint-record with John Cena, then decided to sign a lifetime contract with WWE.

But Fightful Select claimed that Flair was left frustrated with his booking since then and appealed directly to McMahon to release him.

He was involved in a relationship angle with Lacey Evans that was ultimately nixed after the Sassy Southern Belle got legitimately pregnant.

And the limousine riding, jet flyin', stylin' and profilin', kiss-stealing, wheelin' n' dealin' son of a gun publicly voiced his disdain for the angle.

He told Ariel Helwani: "In this instance, I didn’t [feel comfortable]. The one thing I’ve learned is you’re not going to win a war when someone’s got their mind made up.

"She most definitely didn’t like it, but the one thing that I can say about me is I always said yes. I didn’t want to be that guy that was always going, 'Oh, that isn’t perfect for me'.

"When that was all over, I was mad but now I just look back and say it wasn’t it.

"This was something that when I got to TV, McMahon wasn’t there to argue the point with and he had stuff going on, I don’t like to put the pressure on someone if I can’t talk to him.’"

It remains to be seen whether Flair will ever return to WWE, where he first debuted in 1991, following several stints over the past three decades.