The star, son of WWE Hall of Famer Dusty Rhodes and brother to Dustin “Goldust”, has enjoyed a stunning run of success since his departure from WWE in 2016. 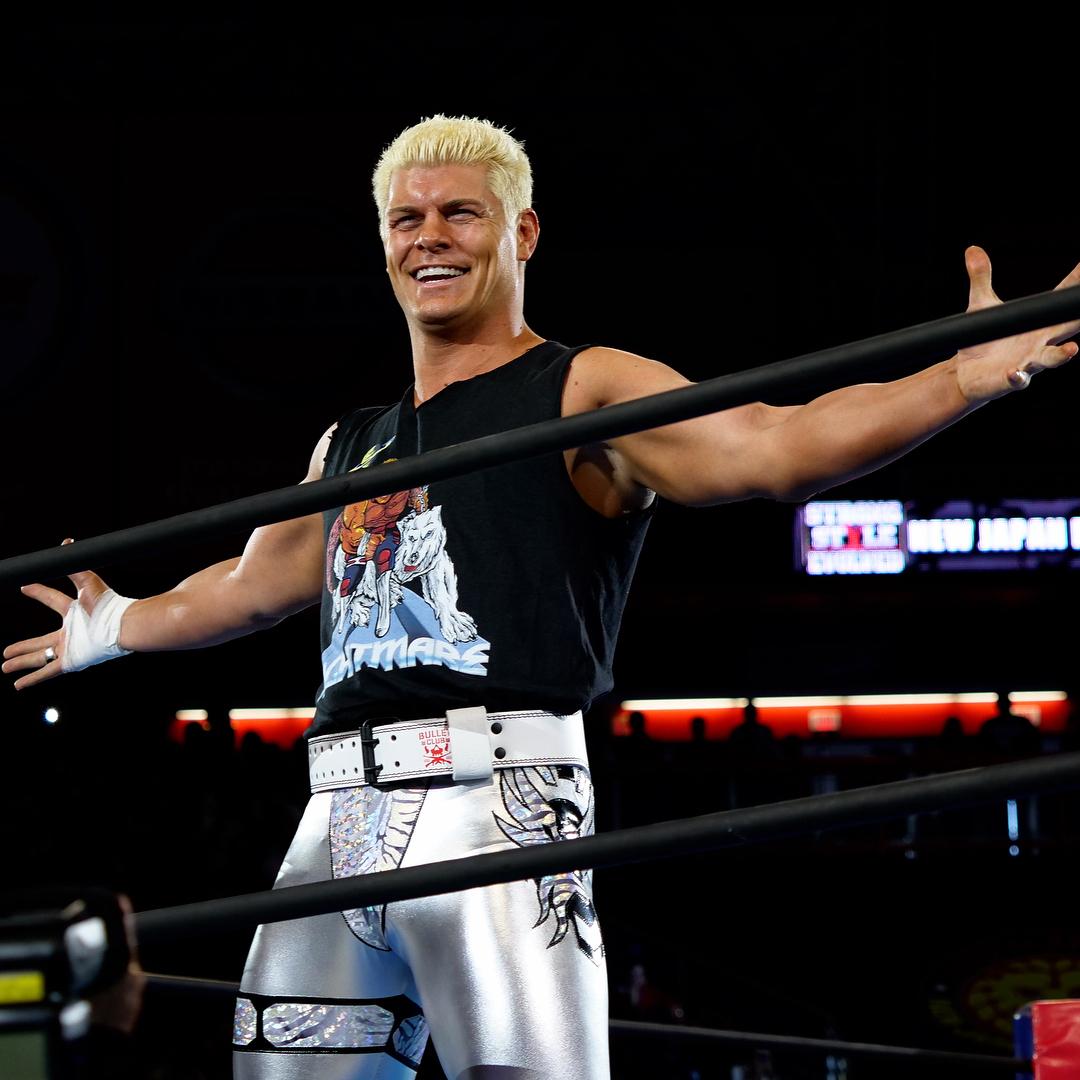 The current IWGP US Heavyweight Champion wrestled at the world famous Tokyo Dome and recently produced the historic ALL:In pay-per-view.

But his contract with Ring of Honor has just expired, leading to speculation he could be heading back to Vince McMahon’s company.

Rhodes, 33, is currently touring the UK and appeared on Bruce Pritchard’s Something To Wrestle show.

And when quizzed about a return to the place he made his name, he said he had “passed on the WWE offer a few weeks ago.” 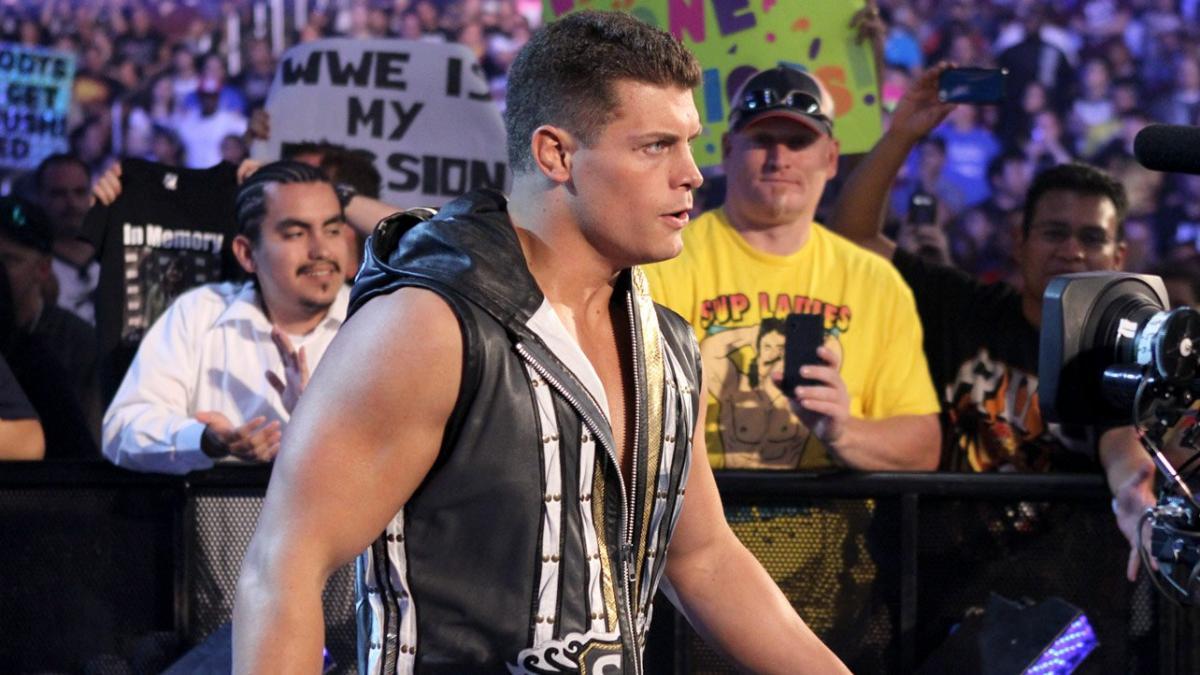 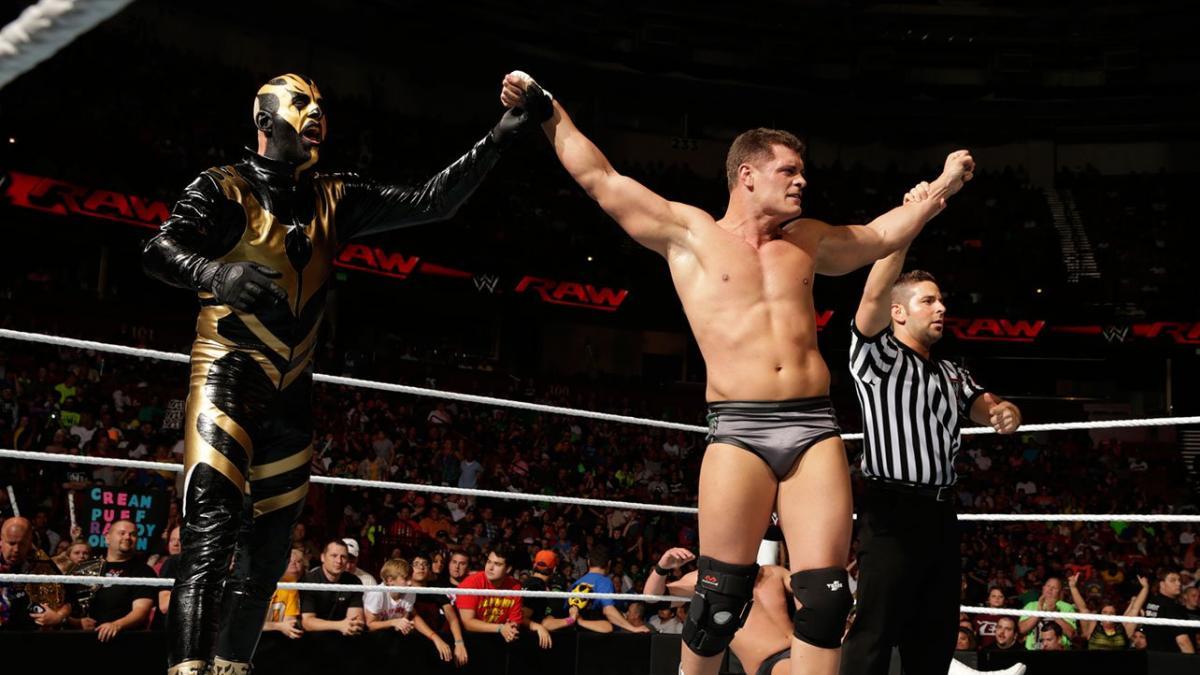 Rhodes, undoubtedly one of the biggest wrestling talents on the planet, was also asked about putting on an ALL:In 2.

He responded: “Hypothetically, would it necessarily be ‘All In 2’… or ‘All In: International’?

WRESTLEMANIA Tickets, best way to get there and rumoured matches

“There are two major territories outside of the US in terms of wrestling: the UK and Australia. If you put up a ring, they [the fans] will come.”

Despite his contract already expiring, Rhodes will perform for Ring of Honor at this month’s Final Battle event against World Champion Jay Lethal.

Despite it being 27 years ago, the incident still remains one of the most harrowing ever seen in WWE.

The shocking event cemented Roberts’ place as one of the most evil heels in the industry’s history.

But now the veteran is using it to bolster something else rather than his career – his libido!