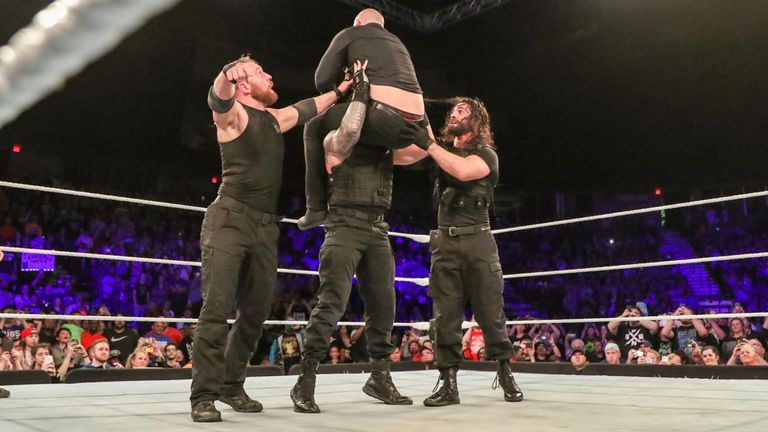 Seth Rollins will receive a new challenger for his Universal title on tonight’s Raw as the post-Shield era begins in WWE.

Roman Reigns moved to SmackDown last week as part of the Superstar Shake-up and Dean Ambrose has now completed his WWE duties and left the company.

The departure of the Hounds of Justice means Rollins now stands alone both as the Universal champion and as a singles competitor in his own right. 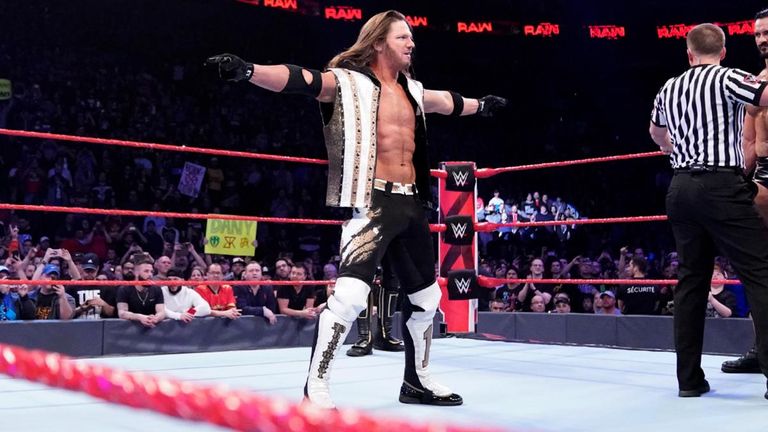 As a result, Rollins is at something of a crossroads in his career, with WWE placing their faith in him to carry both the top title and the Raw men’s division.

His first opponent with the championship he won from Brock Lesnar will, therefore, be crucial and there are no shortage of contenders, especially with former WWE title-holder AJ Styles having been drafted from SmackDown in last week’s Superstar Shake-up. 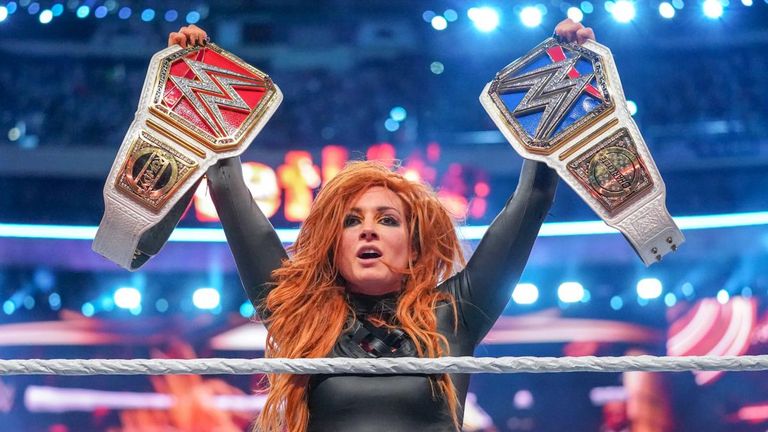 Becky Lynch, as double women’s champion, has found her agenda suddenly filled with potential opponents on both Raw and SmackDown.

As the title-holder for the red and blue brands, that is perhaps to be expected but The Man has found no shortage of women keen to take at least one of her belts from her.

Bayley and Ember Moon seemingly lay in wait on Tuesday night but the Monday threat comes from Lacey Evans, who has now been confirmed as a permanent Raw competitor and earned a title shot by beating Natalya last week. 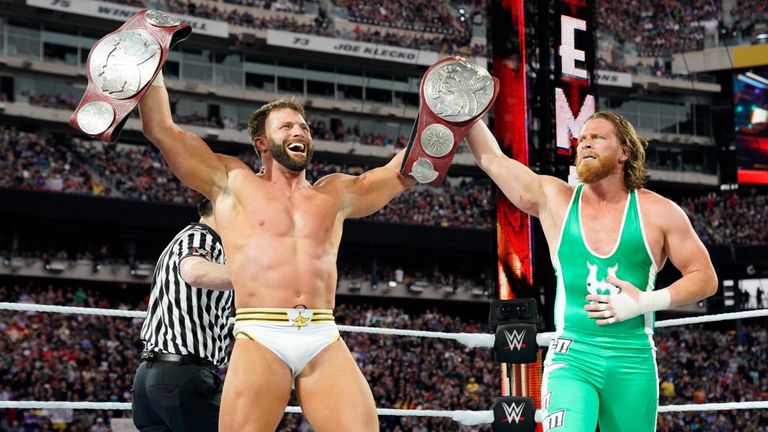 Curt Hawkins and Zack Ryder remain underdog champions after winning the Raw belts from The Revival at WrestleMania but several sizeable threats have appeared during the Superstar Shake-up.