The 30-man, over-the-top-rope match with a world title shot up for grabs will go down as planned, as well as a second annual 30-woman Royal Rumble match. 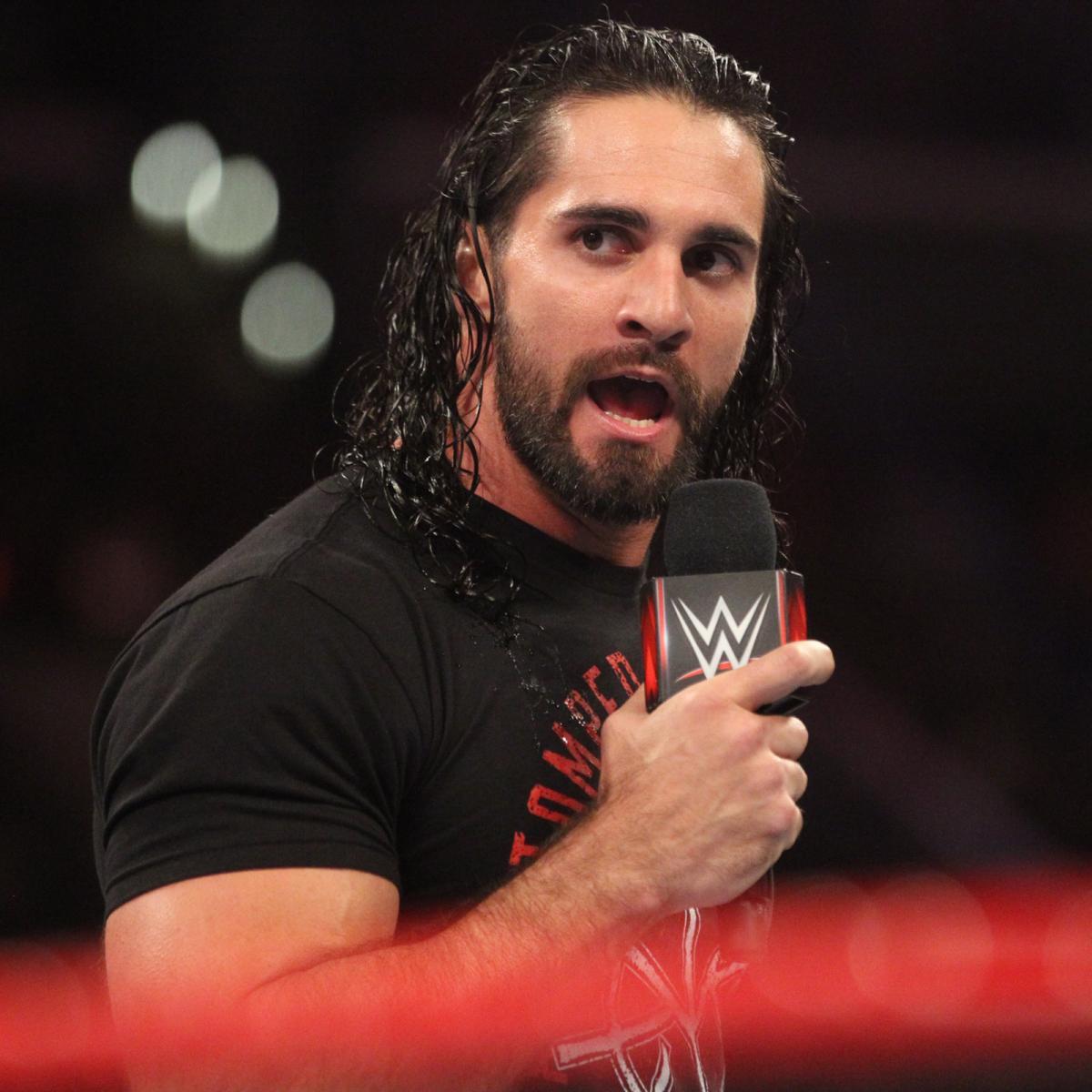 Former Intercontinental champion Seth Rollins is among the favourites for the match and has made no secret of his desire to capture the only championship he has yet to win in WWE.

He will have prime opportunity on 'the grandest stage of them all' should he outlast 29 other men.  Other entrants include Elias, Randy Orton, Shinsuke Nakamura, Jeff Hardy and Baron Corbin.

As for the women's Rumble match, one of the favourites Charlotte Flair will be making her first appearance in the Rumble match as she was a champion last year.  Bayley, Natalya, Carmella, Tamina Snuka, Lana, Ruby Riott, Liv Morgan, Sarah Logan, Sonya Deville and Mandy Rose are just some of a star casts set to feature in the women's royal rumble match.

The Royal Rumble 2019 will take place on Sunday January 27.

The event will be hosted in the Chase Field stadium in Phoenix, Arizona, which can hold approximately 50,000.

This showpiece event will be broadcast live on both Sky Sports Box Office and the WWE Network.

The pre-show will commence at 10pm, with the main show to begin at midnight.

It will cost £19.95 as a one-off price to watch on Sky Box Office or a recurring monthly cost of £9.99 to live stream on the WWE Network.

What if I want to watch the Royal Rumble kickoff show?

The Royal Rumble kickoff show is FREE to watch for all, and starts at 10pm (GMT).

The TWO-HOUR pre-show will be live streamed on several platforms such as wwe.com, the WWE app, as well as on WWE's Facebook and WWE's YouTube channel.

It is free to watch the two-hour kickoff show from 10pm before the main show starts.

What is the full match card?

The Miz and Shane McMahon vs. Sheamus and Cesaro (c)

When is WrestleMania? And how can you be there?

WWE's annual showpiece WrestleMania takes place on April 7 from the MetLife Stadium in New Jersey, but how can you get tickets for it?

All odds via SportNation.bet

Can I watch it out and about in the UK?

Hooked On Wrestling will be hosting 12 Royal Rumble events up and down the UK.

From Hull to London, find out all about their parties through the night right here.