The Empress of Tomorrow is scheduled to defend her Women's Championship against God's Greatest Creation at the Fastlane pay-per-view this Sunday. 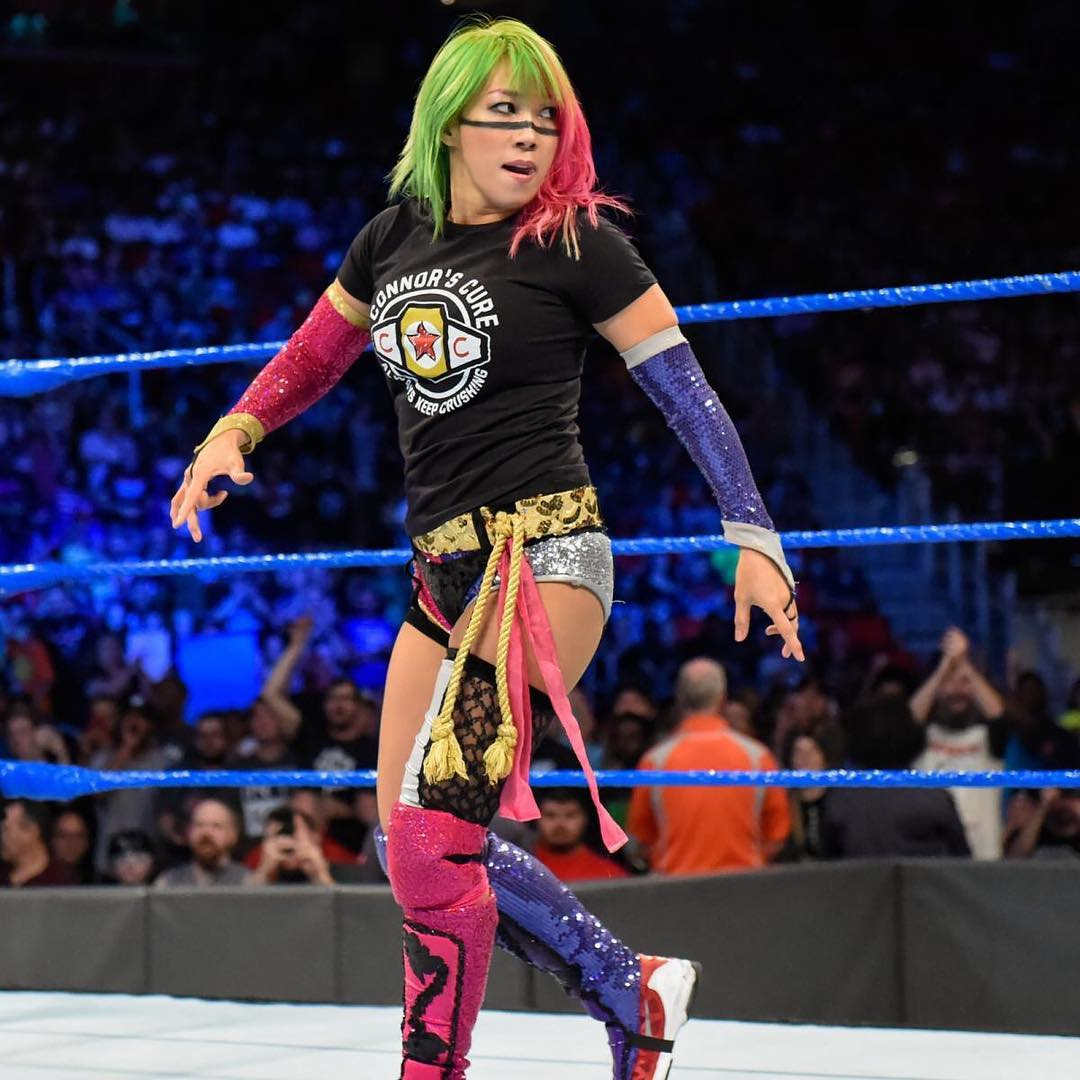 However, the two wrestled a WWE live event to a no-contest in White Plains, New York after the champion reportedly fell on her neck following a move from Rose.

According to fans in attendance, Asuka attempted to do a roll-through Mandy's face-buster finisher but was dropped on her neck after tucking her head before the impact.

The referee instantly threw up the ‘X’ injury signal, and the match was hastily ended so trainers and Finlay could attend to the former NXT star.

Asuka was alert after the match and walked off on her own before posting an update to reassure fans that she did not suffer a concussion or a serious neck injury.

Asuka was possibly injured at tonight's WWE live event in White Plains (Thanks to Jason Comuzie for the pic). More details at WrestlingInc.com

She tweeted: "I'm sorry for worrying you. Hit my back but that's fine.

"It is neither a concussion nor a neck."

Many reports specified that the injury was a freak incident and not Mandy's fault, with some fans worried the botch could derail the former Tough Enough star's recent push.

Rose has often been compared to WWE Hall of Famer Trish Stratus in both appearance and her in-ring abilities but had hit back at her haters last year. 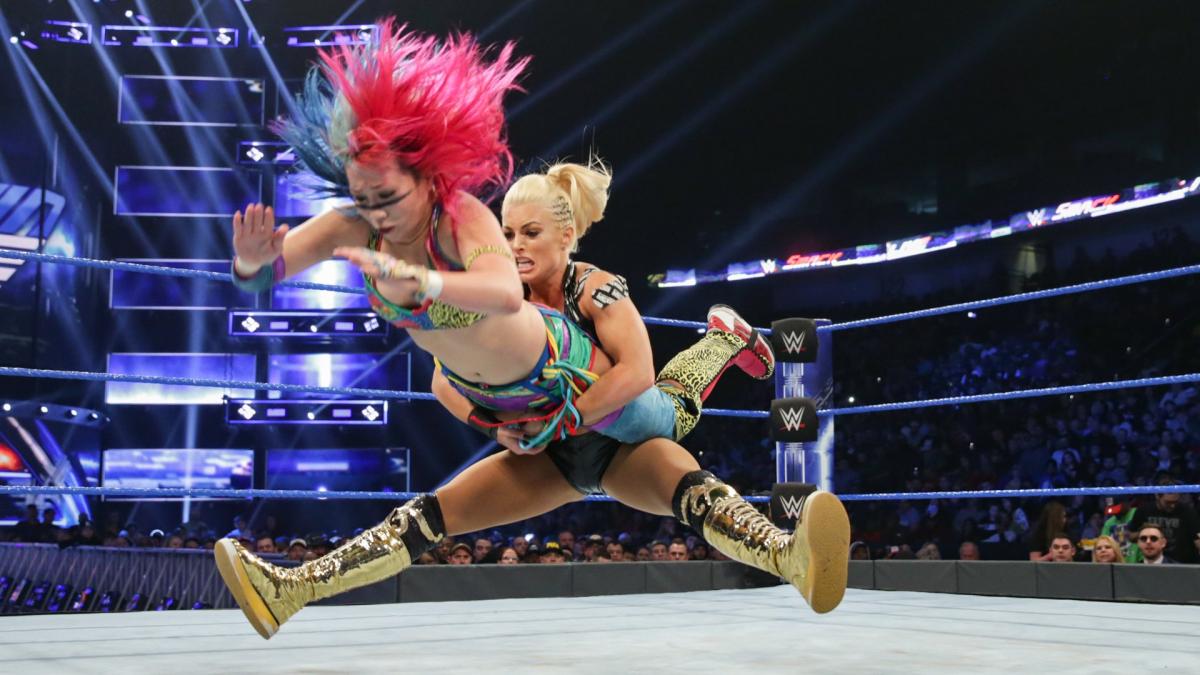 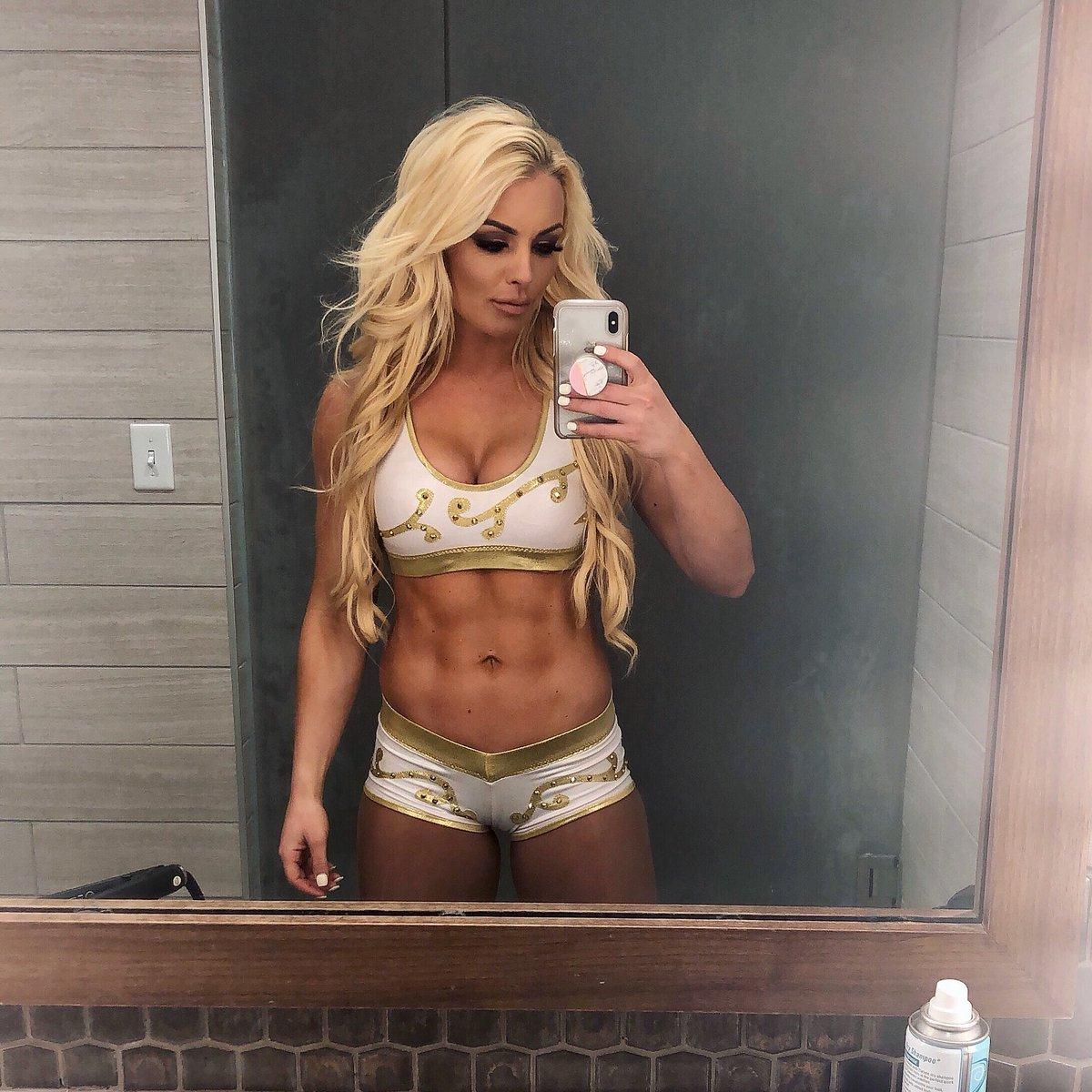 She initially began her WWE career in Tough Enough before moving on to the NXT roster.

Her debut on the main roster arrived in November 2017 in stunning fashion alongside Sonya Deville and British-born star Paige on Monday Night Raw.

Rose has also appeared previously on Total Divas, which a number of fans criticised, but she has since gone on to make huge improvements in her technical wrestling ability.

Alongside Deville, she is now starring on SmackDown on a weekly basis and is expected to feature against Asuka again this Sunday at Fastlane.

WWE's annual showpiece WrestleMania takes place on April 7 from the MetLife Stadium in New Jersey, but when can you get tickets for it?