WWE legend Edge has gruesomely revealed his torn triceps injury is not part of wrestling storyline by sharing graphic photos of it being operated on.

The Rated-R Superstar was forced to retire in 2011 due to a neck injury but made a stunning return in January at the Royal Rumble. 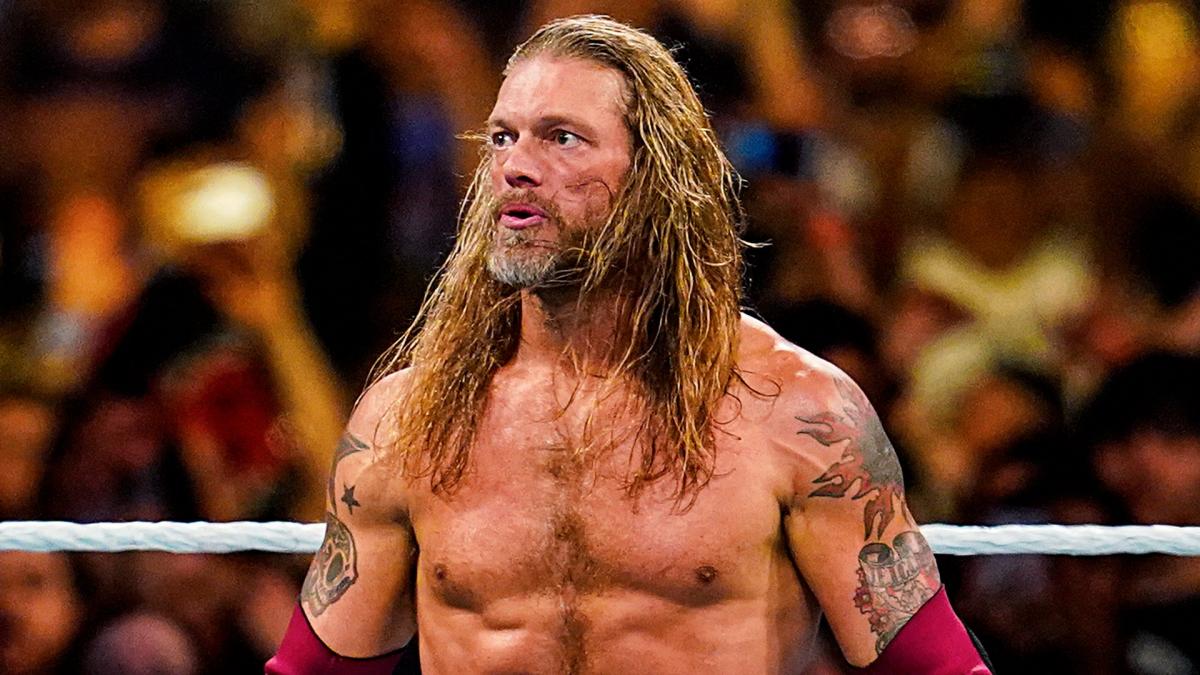 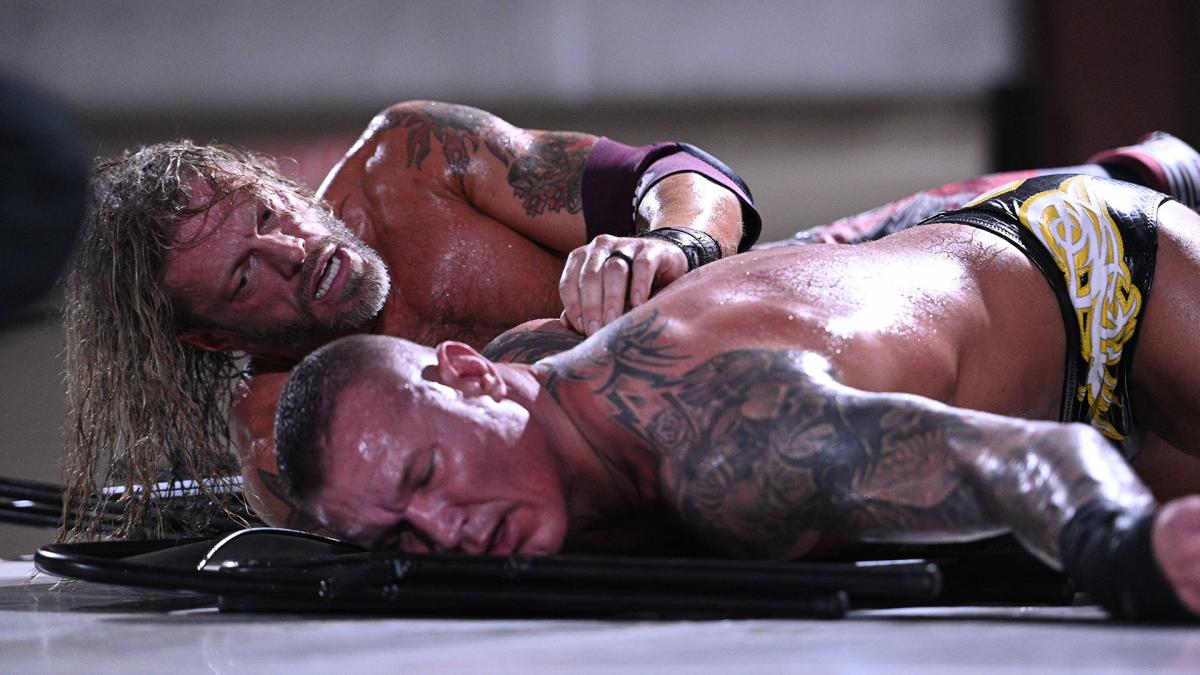 Edge, 46, then battled Randy Orton at WrestleMania 36 and defeated The Viper before losing in a rematch at Backlash ten days ago in “The Greatest Wrestling Match Ever”.

Now the WWE Hall of Famer is set for a lengthy spell on the sidelines after suffering the heartbreaking injury during the classic showdown.

But given the scripted nature of the business, many critics actually questioned the severity of Edge’s injury – forcing him to take to social media to silence those doubters.

The legend, real name Adam Copeland, took to Instagram to show graphic snaps of his torn triceps during surgery. 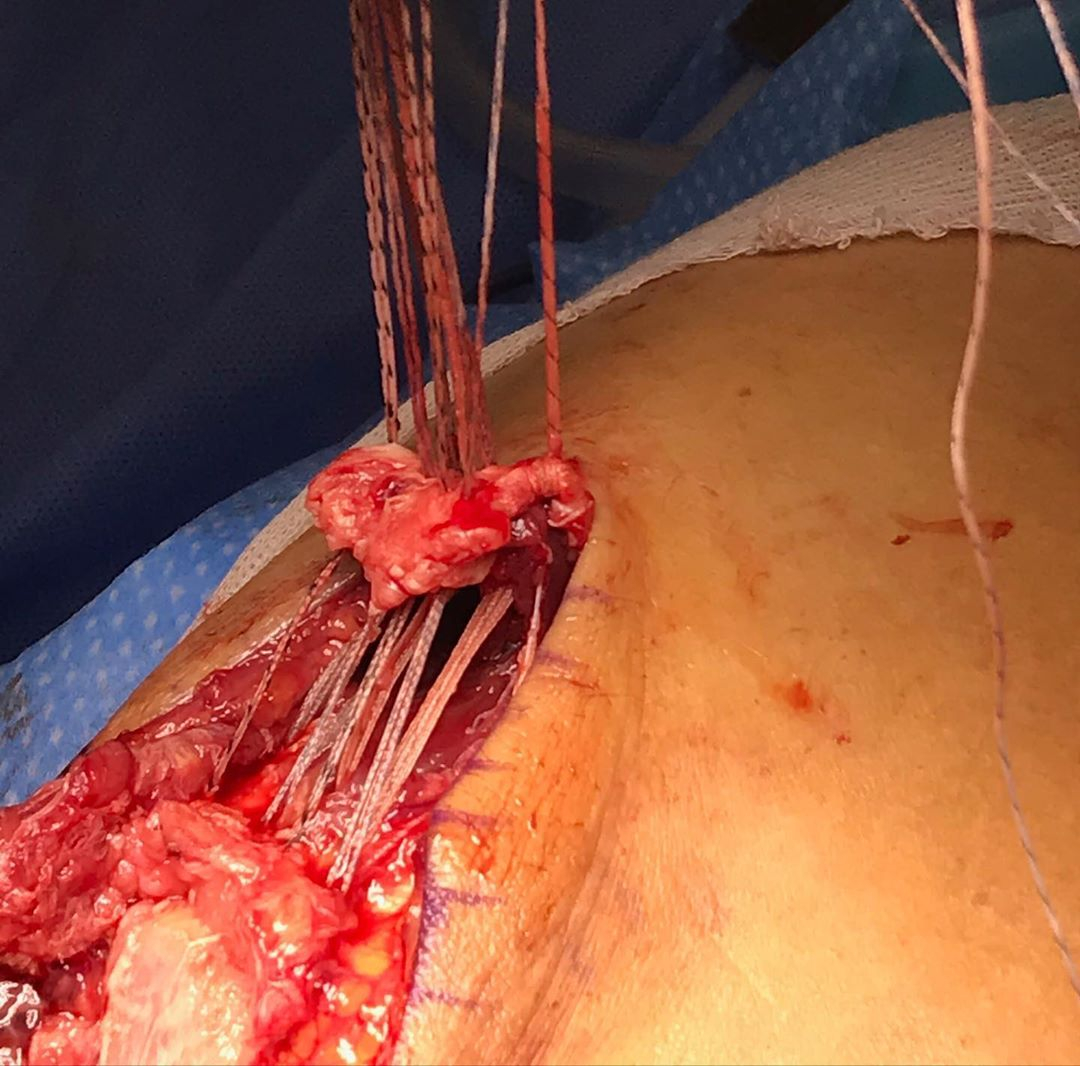 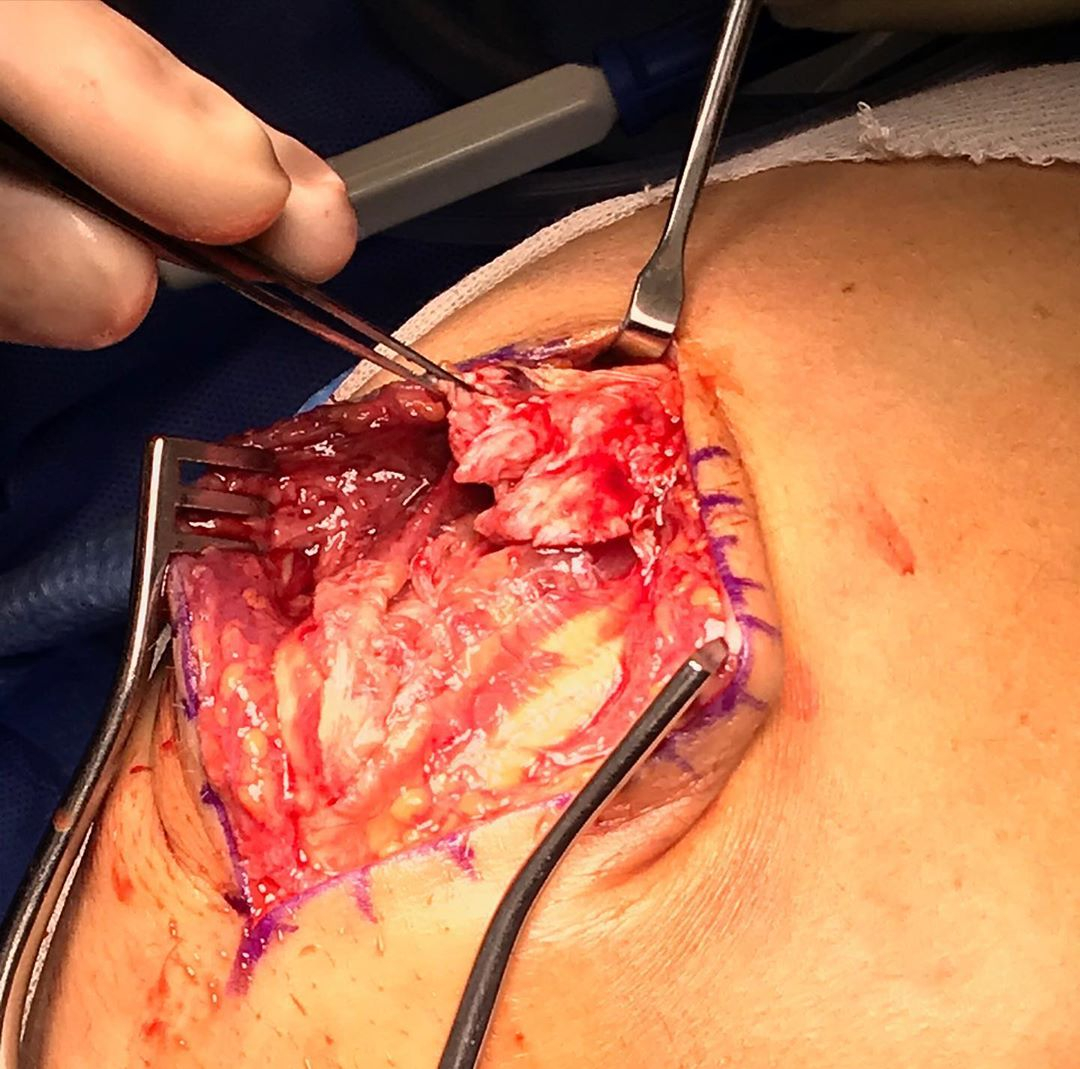 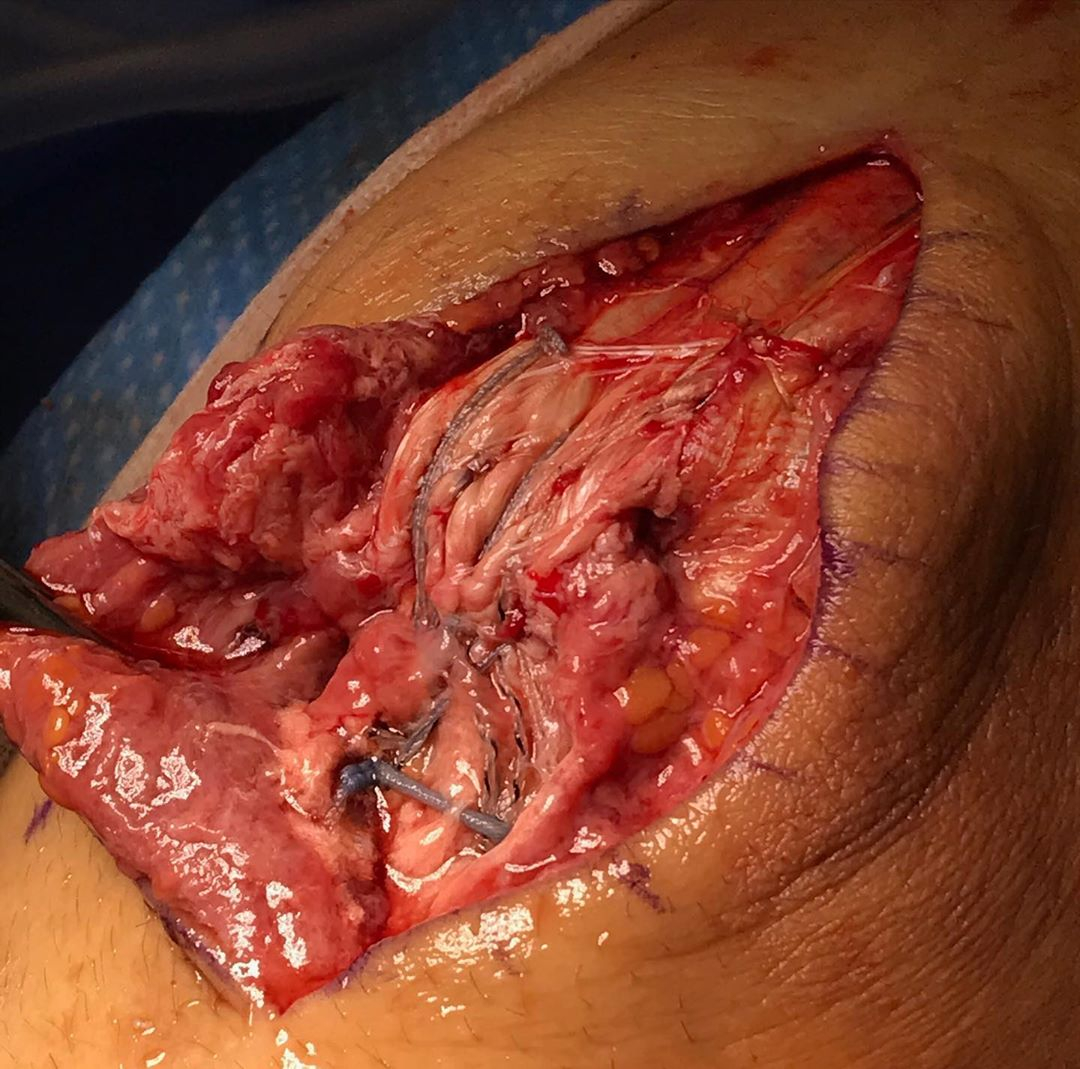 Warning his followers of the stomach-turning nature of his photos, he wrote: “Some folks have asked if my injury is part of a storyline. It’s not. I wish it was.

“Here’s what a torn triceps looks like. Elbow Tartare. Now, nose to the grindstone.”

Even though he unfortunately suffered his injury blow against The Viper, Edge recently stated he had no doubts that Orton was the best man to get back in the ring with after nearly a decade away.

Speaking to SirusXM’s Busted Open radio show, he said: “Randy is special, man. But he doesn’t realise how special he is. 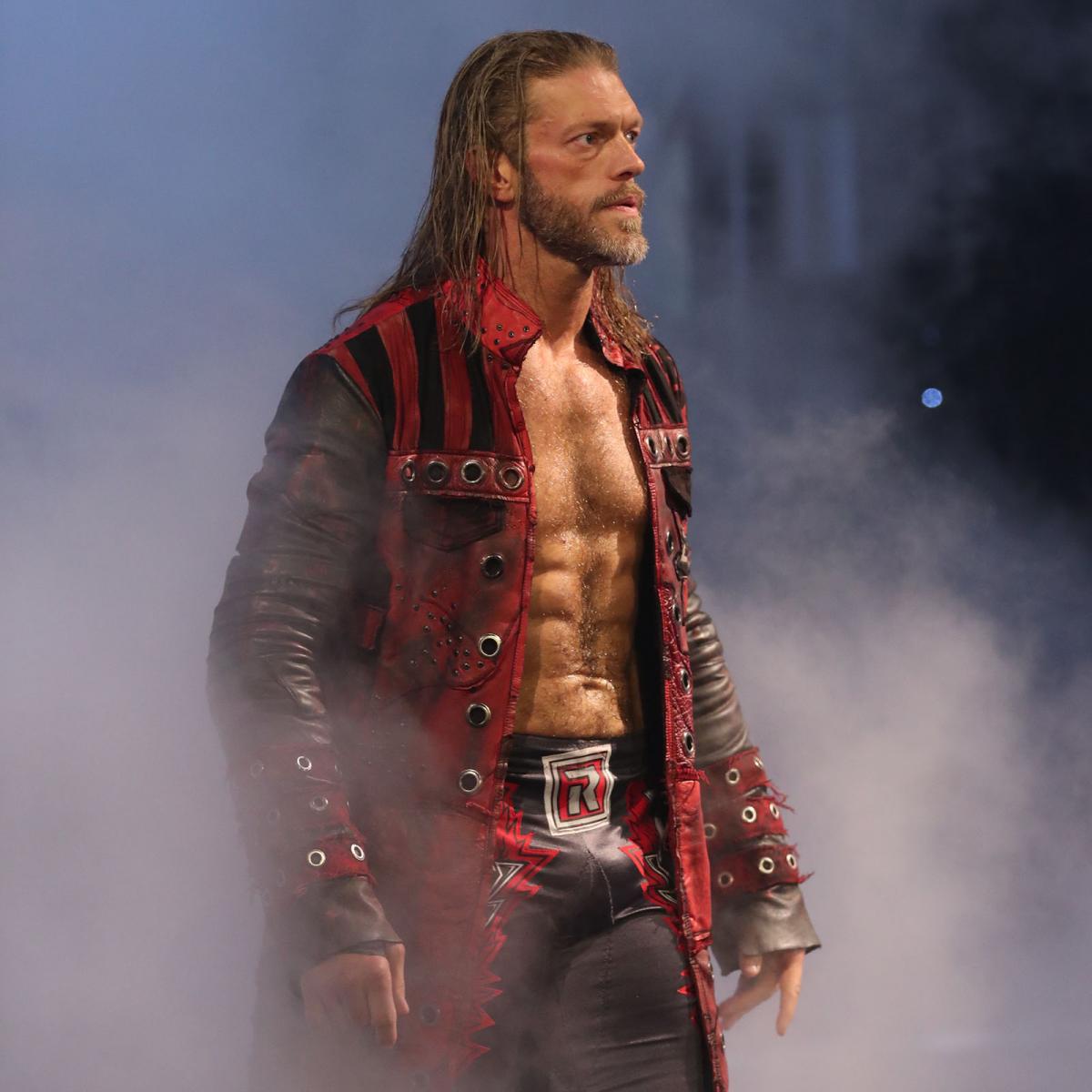 “Me coming back, I think I can reinforce that and push him to be what he can be.

“But I needed to start with Randy to see where I was at.

“To be in there with somebody who I know is so damn good, but will also just push me.”