The Real Madrid defender is currently under UEFA investigation after his actions but he has now emerged as a shocking WrestleMania wildcard. 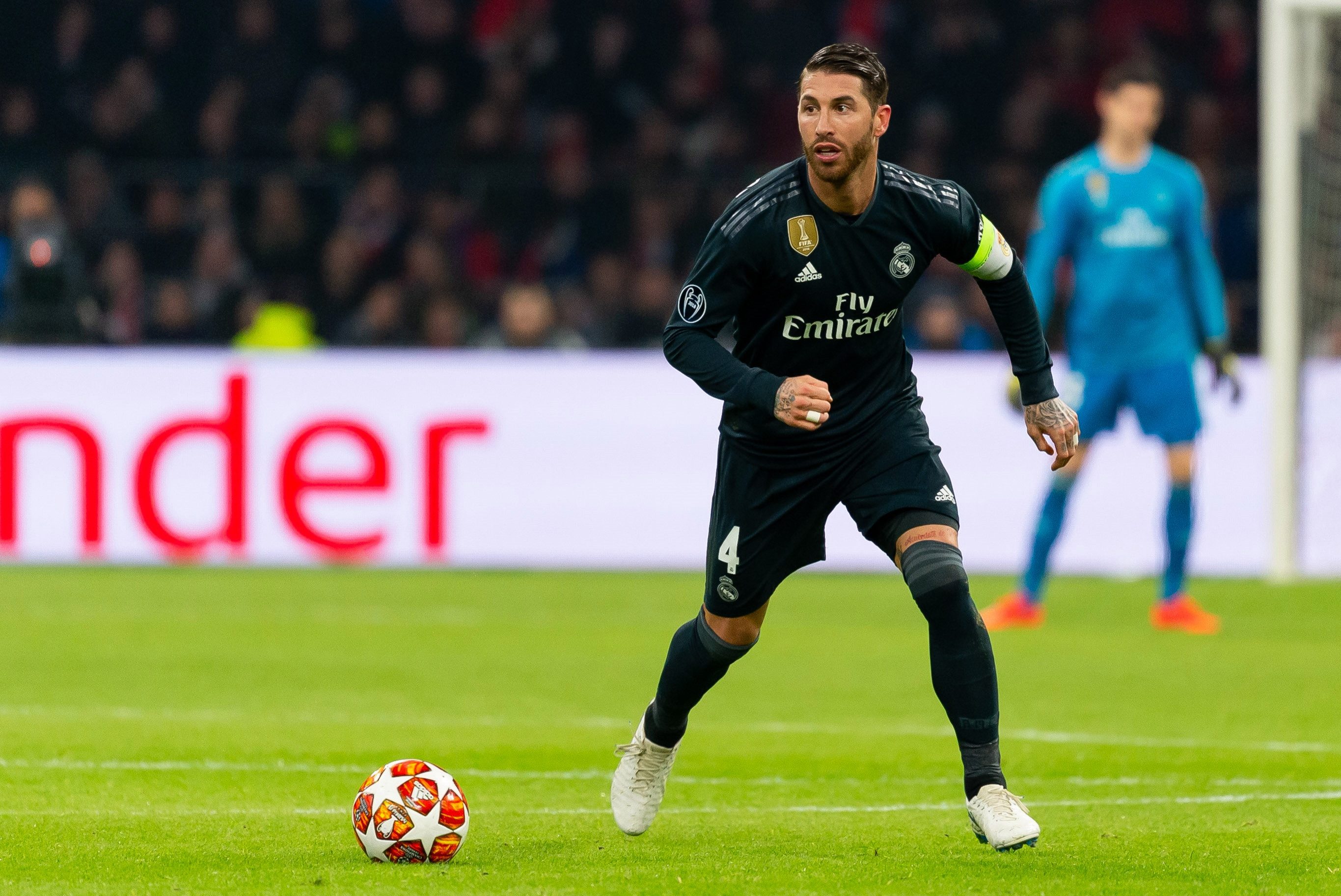 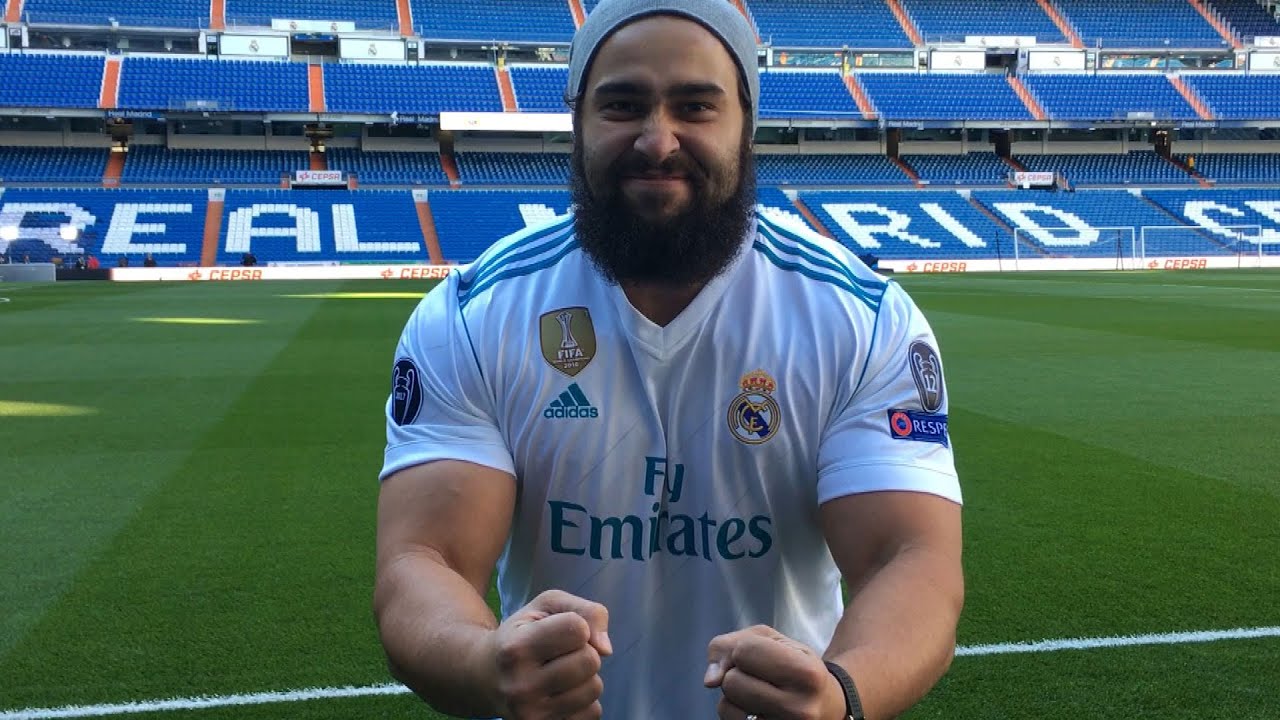 Rusev, who made headlines last year for calling out celebrities for matches, is an avid Madrid fan and would welcome the chance to bring Ramos to the WWE.

"He has all the personality and all the right tools to be here, with us, and do what he has to do. 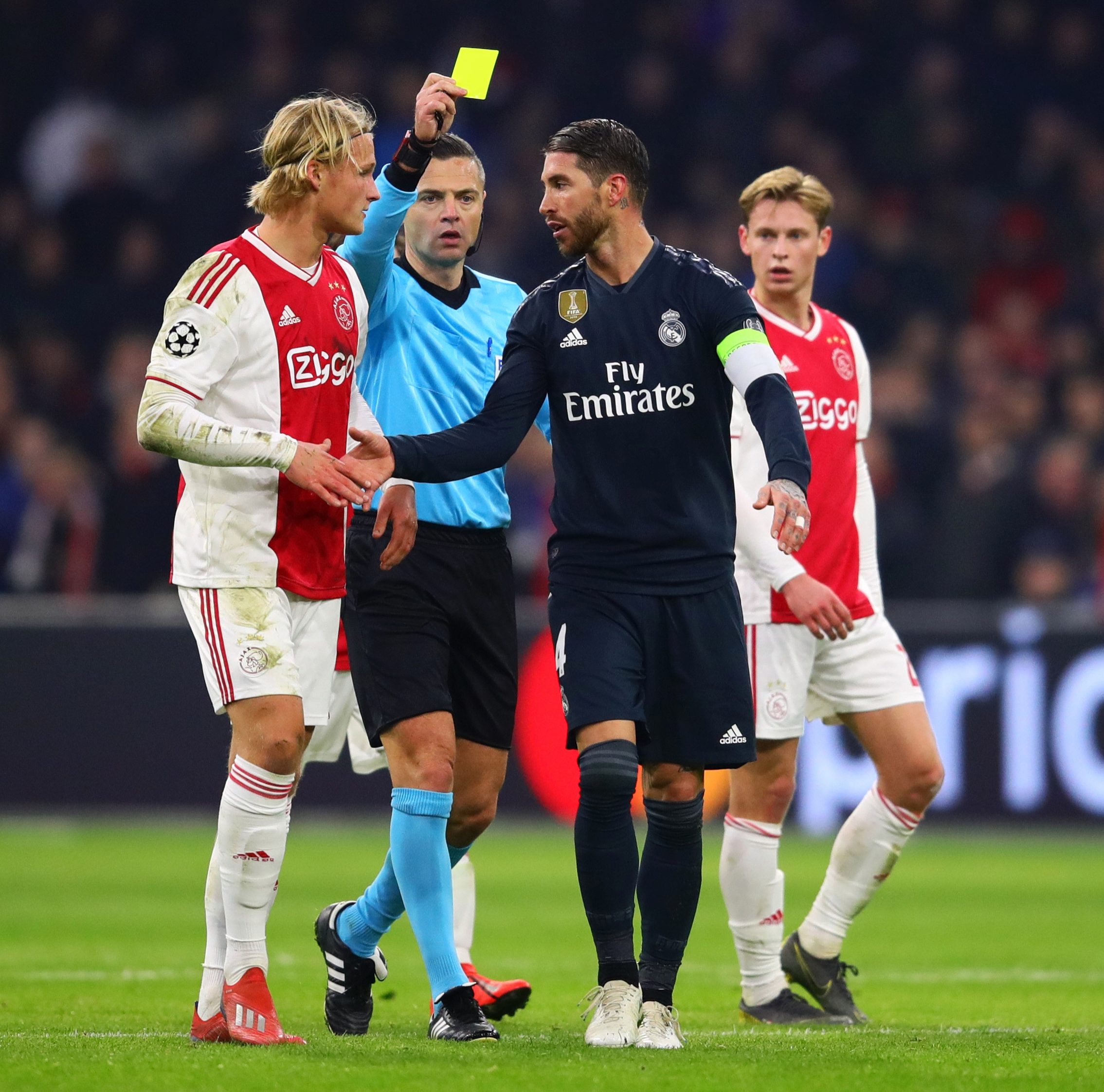 The Bulgarian Brute has issued several invitations to the Spaniard to cross over to WWE, revealing last year that he'd pick Ramos to be his ideal Madrid tag partner.

He told Joe: "He’s always there when you need him, he scores goals in the 97th minute.

"He’s the captain, he’s going to carry you through everything. He looks like a tough guy, so I’ll definitely take him.

It was Ramos' outspoken personality that has led to the Madrid captain being investigated by UEFA for the comments he made about his controversial yellow card. 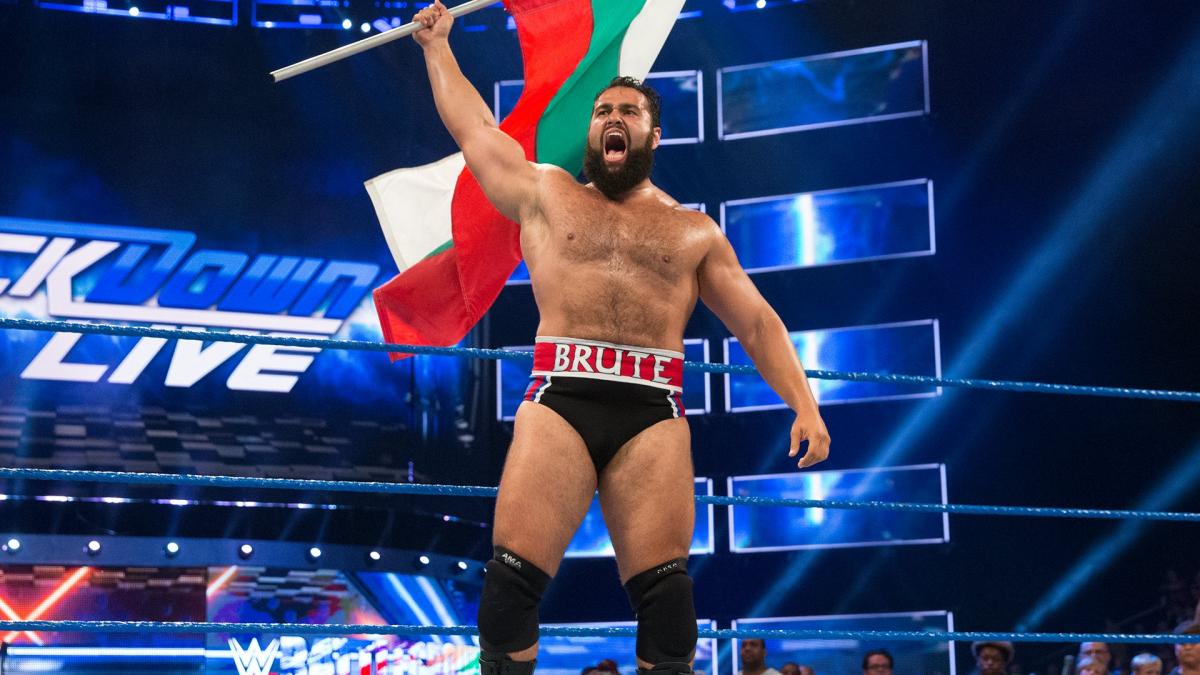 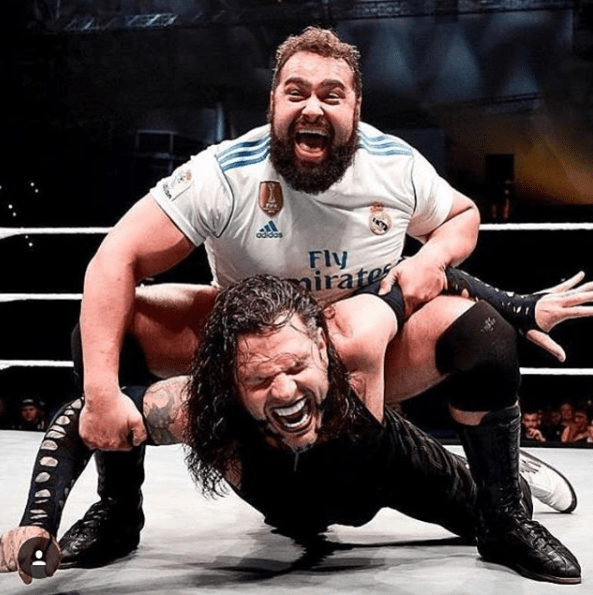 The Bernabeu star picked up a needless card in the 88th minute of Real’s 2-1 win in the Johan Cruyff Arena for a foul on Danish striker Kasper Dolberg.

It means Ramos will miss the second leg but asked about the incident post-match he said: “"Considering the result, I would be lying if I said I had not forced the yellow card.

"It is something I had in my mind and it is not about underestimating Ajax or assuming we are already through. 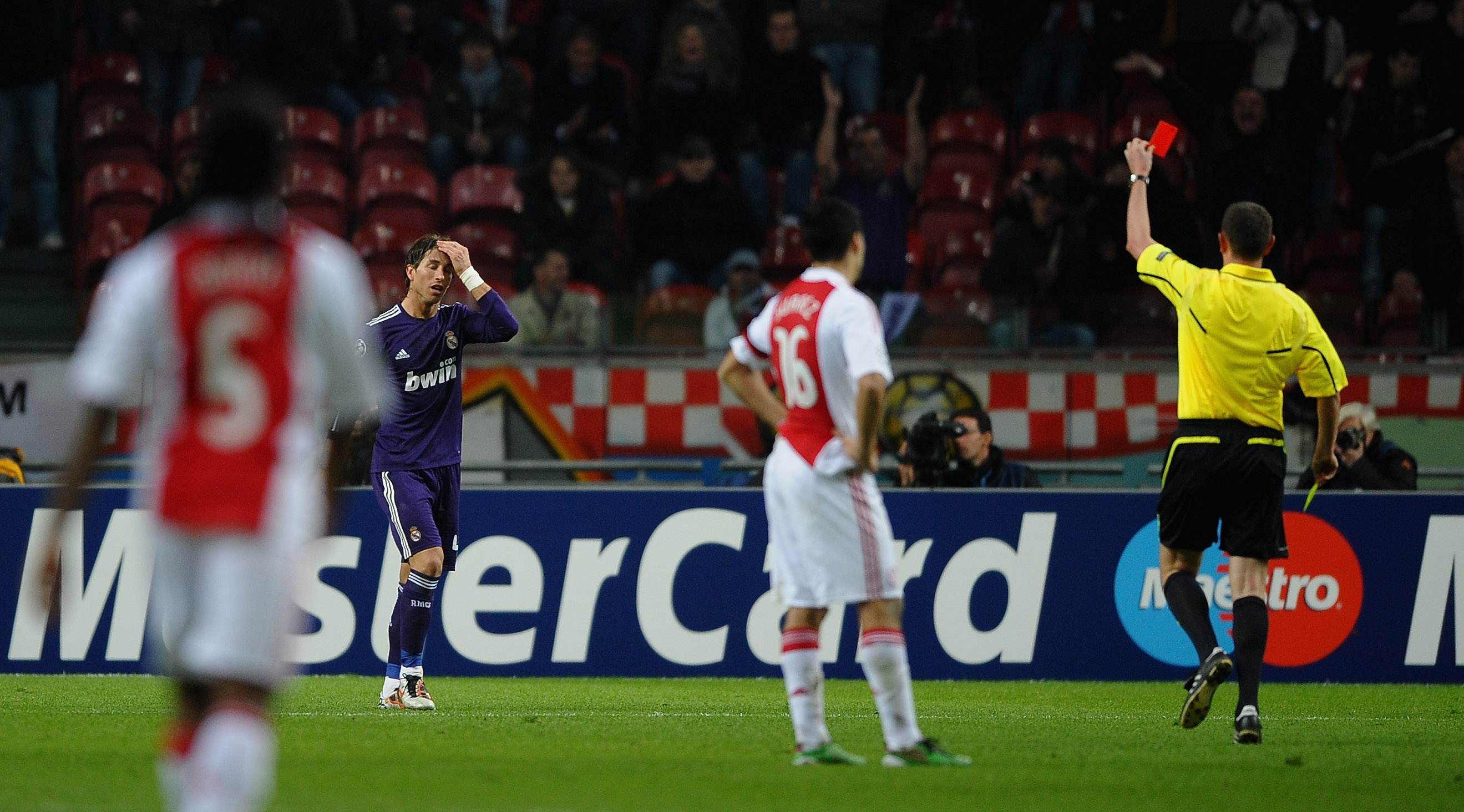 He later tried to backtrack on social media, insisting: "I have not forced the card. In a game there are many tensions, many sensations and many pulsations.

"You have to make decisions in seconds. The best thing was the result. The worst, not being able to be with my team-mates for a game."

Ramos has history in the area, as he and Xabi Alonso were found both guilty of deliberating seeking second yellow cards for timewasting in 2010, again versus Ajax.

On that occasion, Ramos even shook hands with the referee before walking off the pitch and he ended up being fined £17,500.