XHERDAN SHAQIRI is "not a champion" and "not many will remember him", according to Swiss coach Arno Rossini.

The 82 cap Switzerland international has played just six times this season as Liverpool won the Premier League and former FC Sion manager Rossini doesn't think much of his contribution. 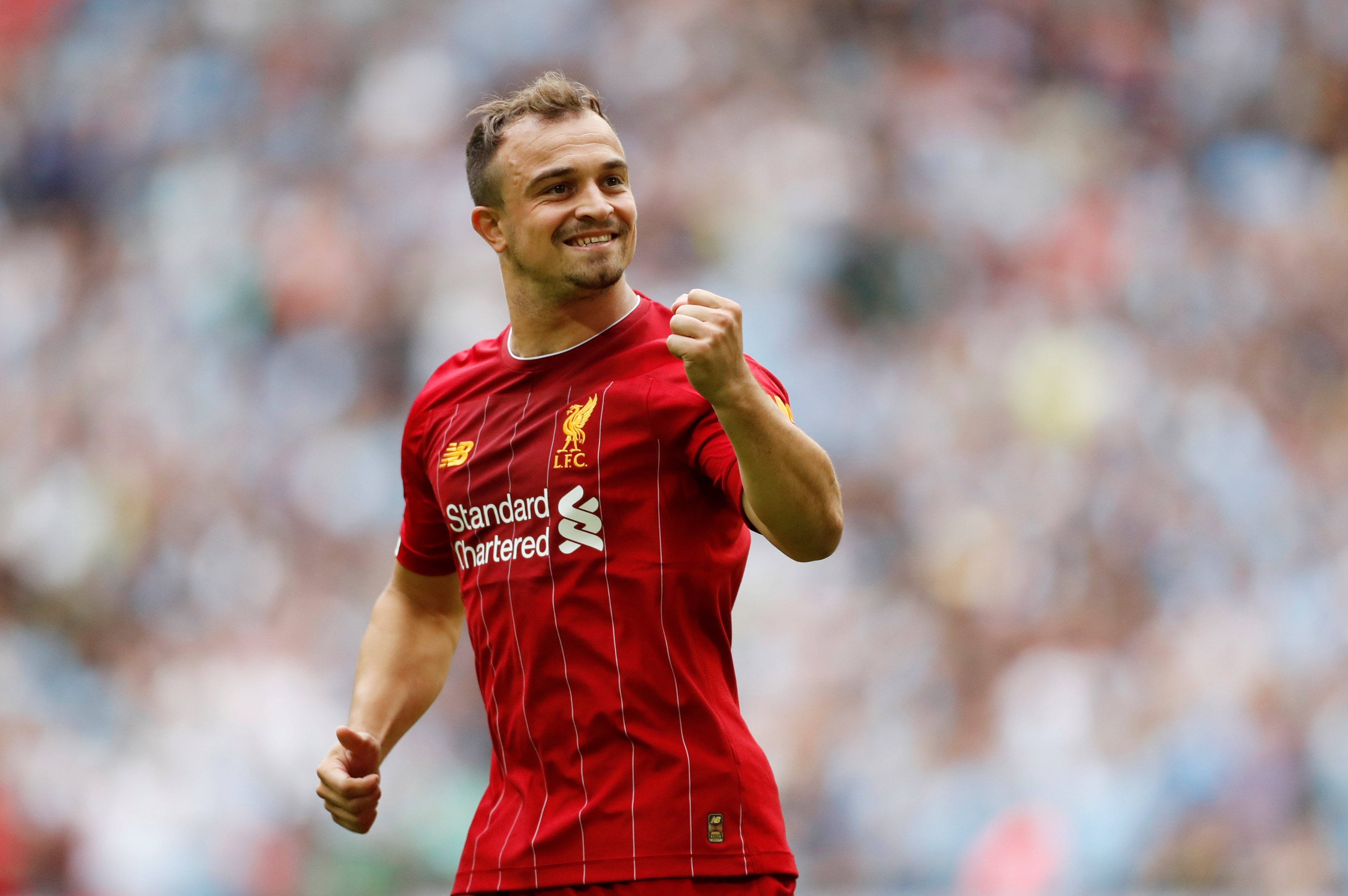 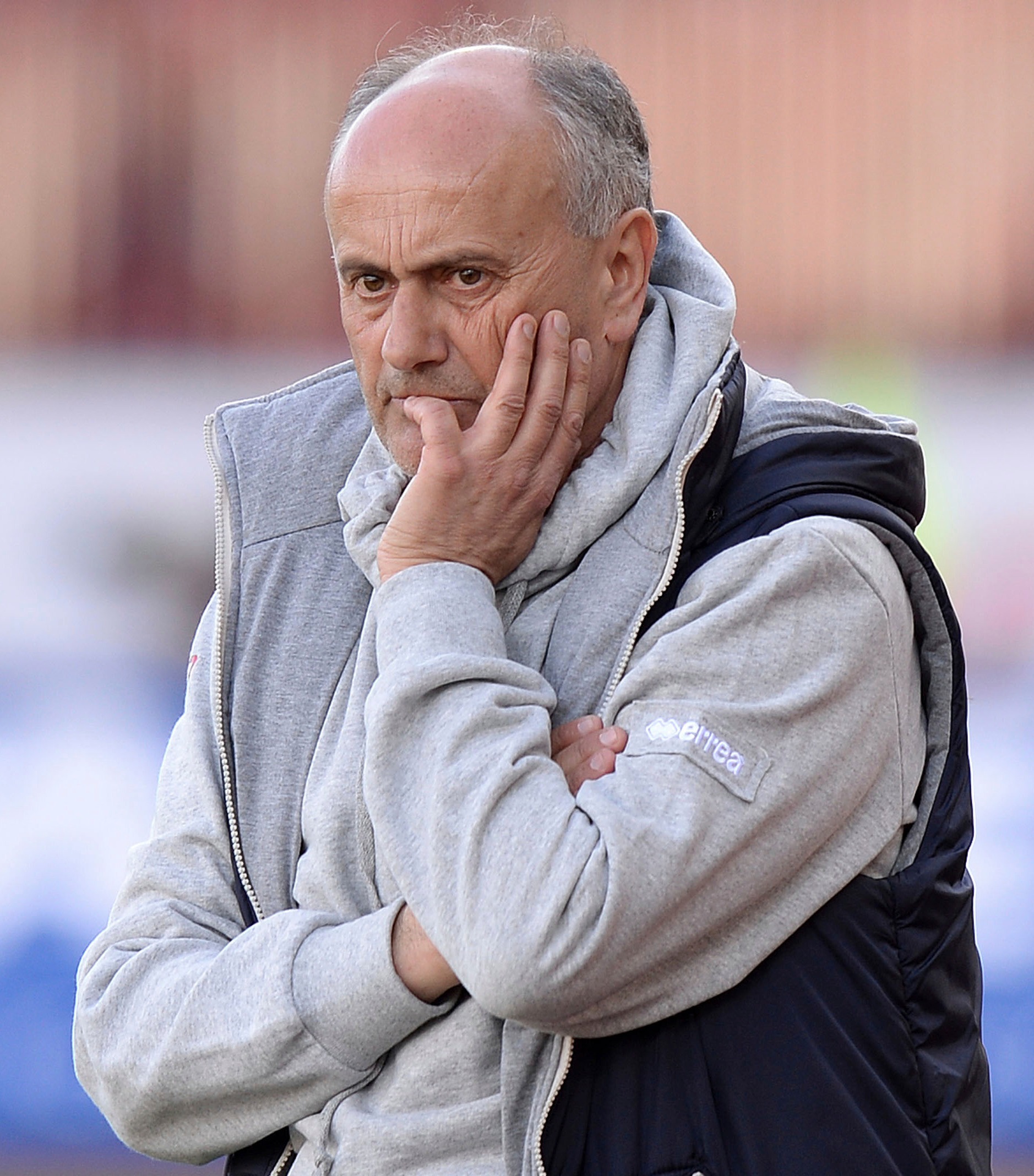 A series of injuries have ruled the 28-year-old for much of the season although his six league appearances ensure he will receive a Premier League winners medal.

However Rossini is not convinced and also took aim at the rest of the stocky winger's career.

Shaqiri has played for some of Europe's biggest teams.

But the former Inter, Bayern Munich and Basel man has clearly never impressed Rossini who told Tio: "Xherdan is not a champion.

“We certainly cannot say that he left his mark with the teams with which he won. Not with the big guys at least.

“He was the protagonist in Basel, certainly not at Bayern or Liverpool.

“Let’s say that over the years he has often followed the games of his teams as a spectator, sitting in the best places. And millions have been paid for him.

“This, taking everything into account, makes me think that he is not one who always gives his best.

“Of course, Xherdan is filling the bulletin board and seeing his bank account grow dramatically.

"I don’t know how many, in 10 years, will remember him thinking about the great teams in which he has played."

Asked about Shaqiri's Anfield future and if he will return from his complex injury problems soon, Rossini added: "If he succeeds, then Liverpool will unload him immediately.

“It is, though, not a simple case.

"The high salary, the frequent injuries and the fact of having proved anything but decisive do not make him highly sought-after.

“I think the Reds will eventually be forced to keep him for three years.

"Maybe they can send him on loan to some club that will agree to take on at least part of the salary. But the final sale, that seems difficult to me.”

Shaqiri was recently linked with Newcastle if their £300m Saudi-backed takeover goes through.

And earlier this season, the Swiss admitted he copied Ronaldo's triangle haircut in a tribute to his "idol".