AWARD SCHEME can give The Queen a welcome winner at the Ebor meeting.

Recent success is a good guide to the Galtres Stakes winner. Your fancy must have been in the winner’s enclosure at least once in its past four outings. 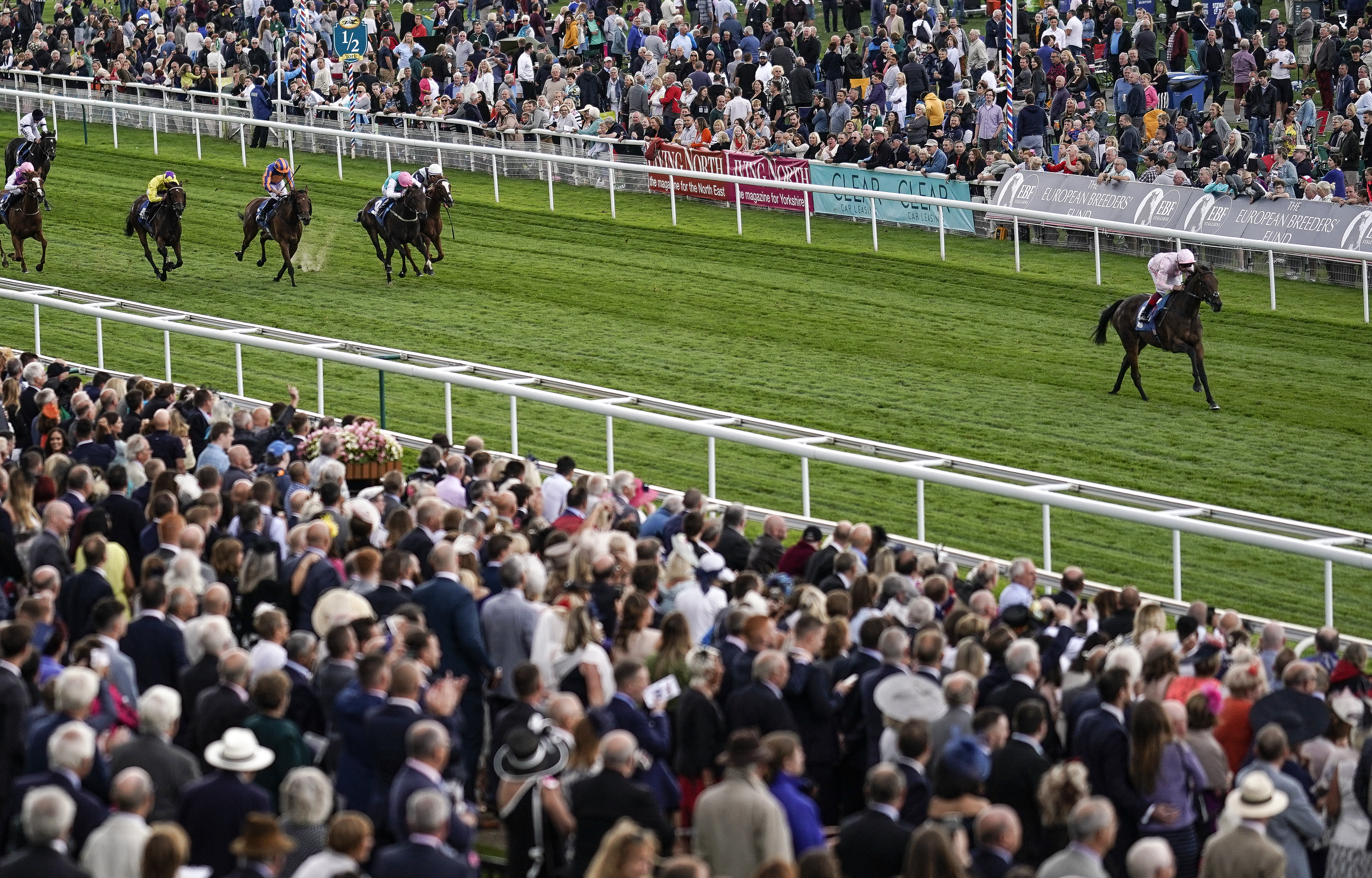 Horses that have been beaten in a Group race fare poorly so that’s the end for Star Terms, Albaflora and Gold Wand.

Golden Pass falls by the wayside because she hasn’t won beyond Class 5 level so has a big gap to bridge.

So that brings it down to a battle between two William Haggas runners in Sea Of Faith and Award Scheme.

The former has a major negative in being off the track for just over a year.

No Galtres Stakes winner in recent memory has come back from more than 109 days off and most have run within the past couple of weeks.

That tips the balance in favour of AWARD SCHEME who has winning form at York for good measure.