The YouTuber has spent months calling pout Conor McGregor – but the Irishman's defeat to Dustin Poirier at the weekend saw Paul change his focus. 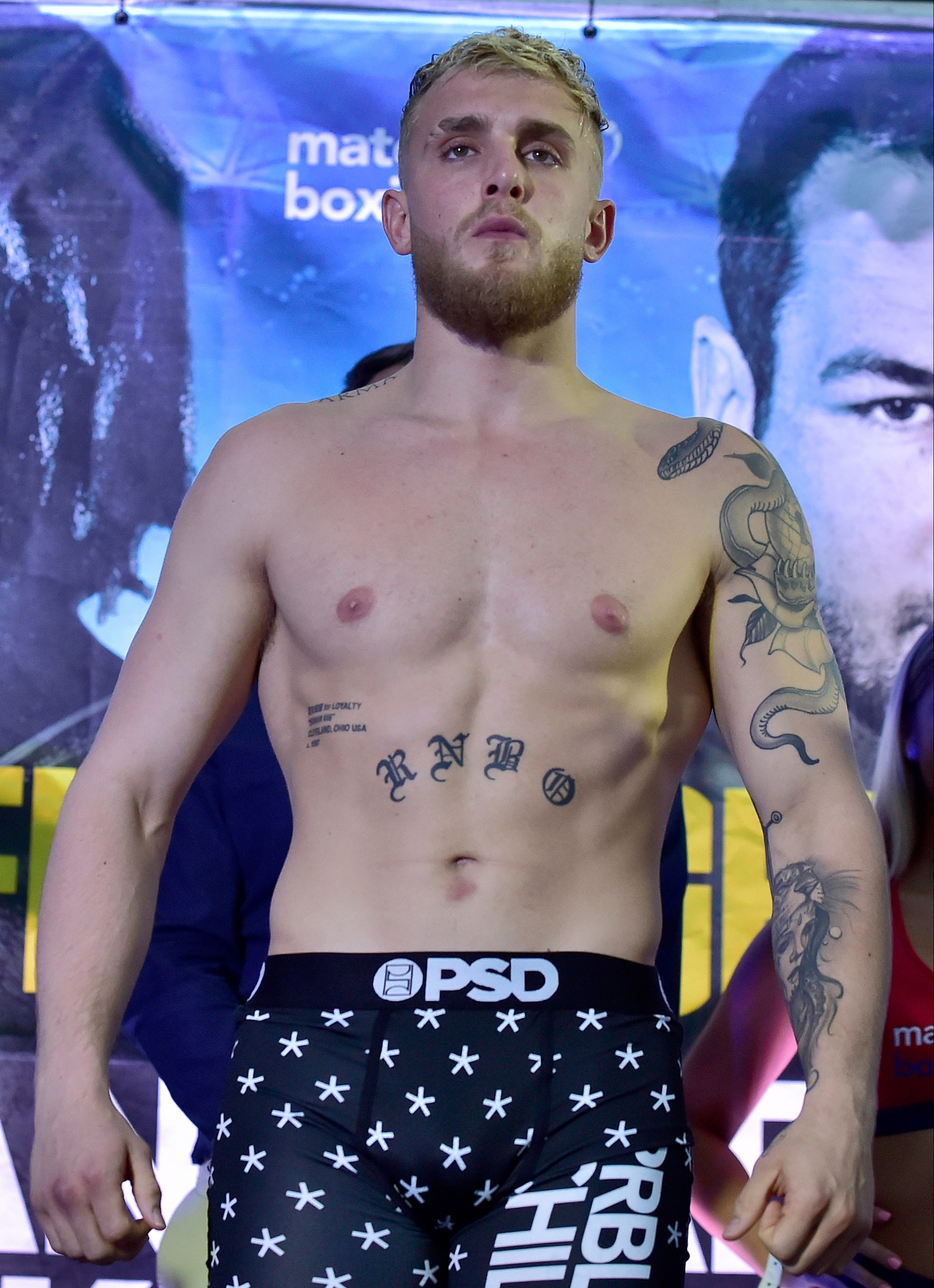 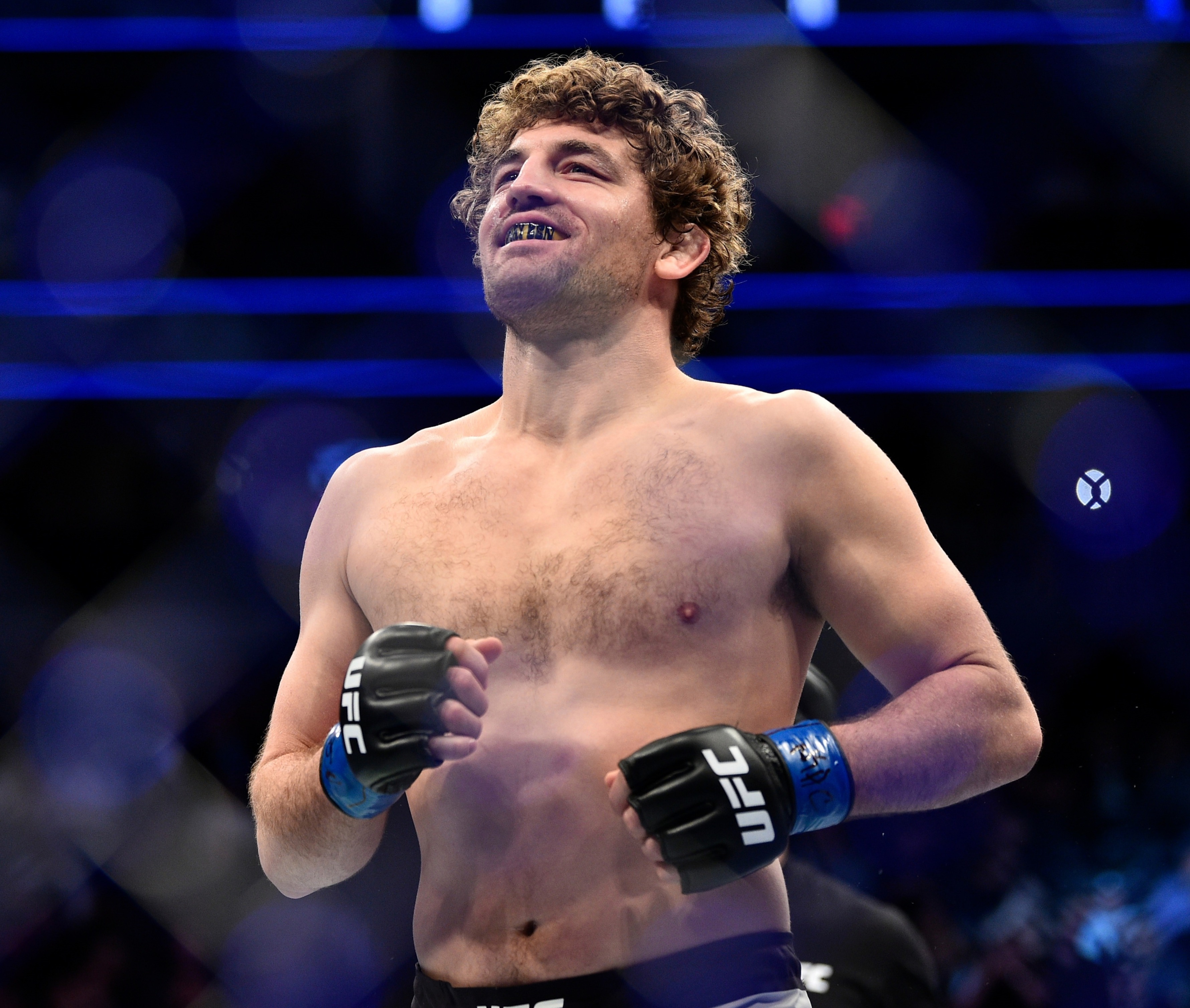 Now the brash 24-year-old American will lace up the boxing gloves for his second pro fight.

In the opposite corner will be Askren, a former Bellator and ONE Welterweight Champion before joining UFC.

It will be Askren's first pro boxing fight.

The clash will be the headliner for Triller's next offering in the US – with a venue still to be decided.

The company of course hosted Mike Tyson's spectacular return to boxing when he drew with Roy Jones Jr in December.

Speaking to ESPN about the fight, Askren said: "I know Jake Paul is enjoying pretending he is a fighter.

"I think on April 17 he is going to have a rude awakening to what being a fighter is really like.

Jake has led a privileged life and doesn't really know what the meaning of being a fighter is.

I'm going to put his dreams to an end."